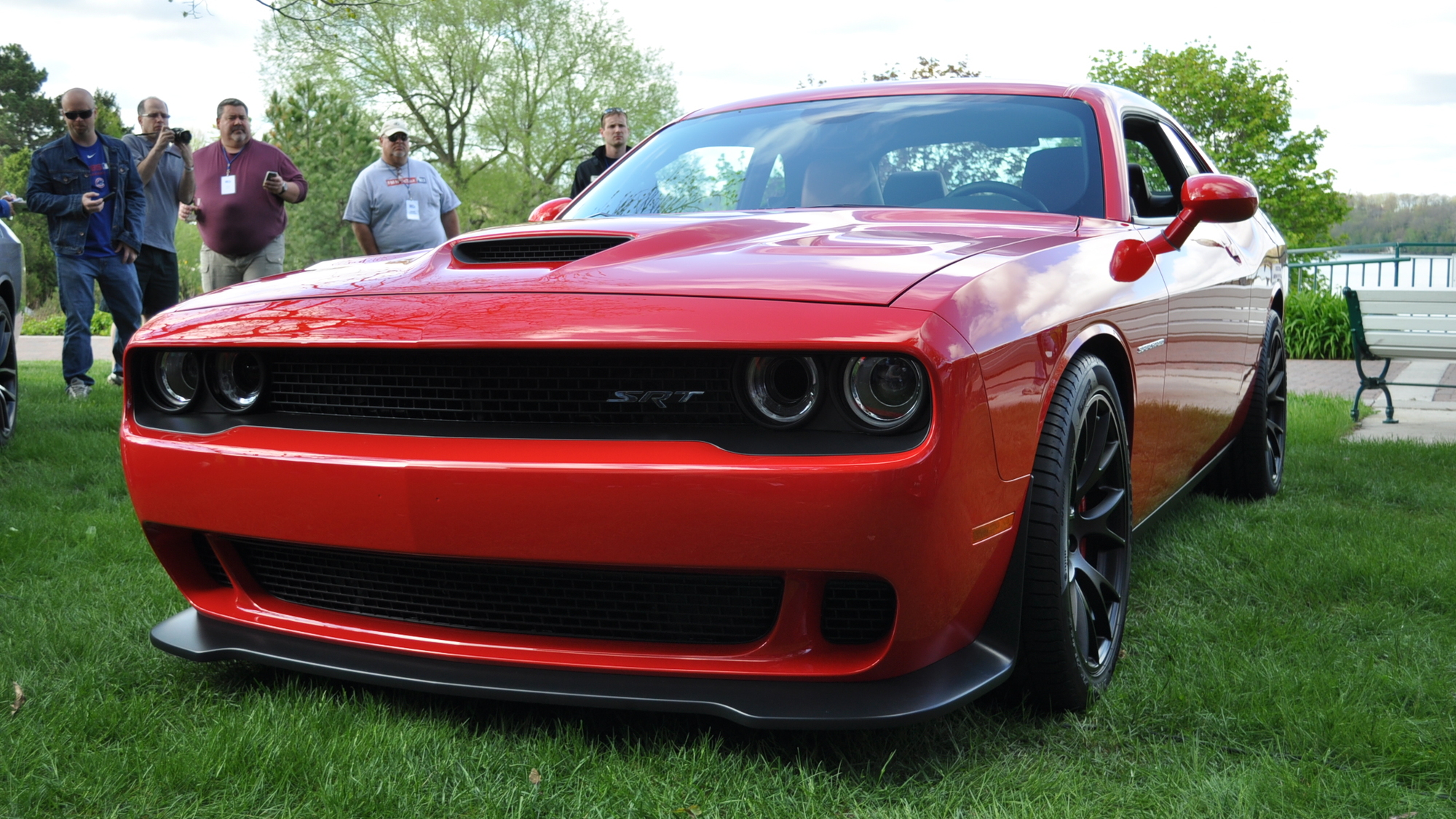 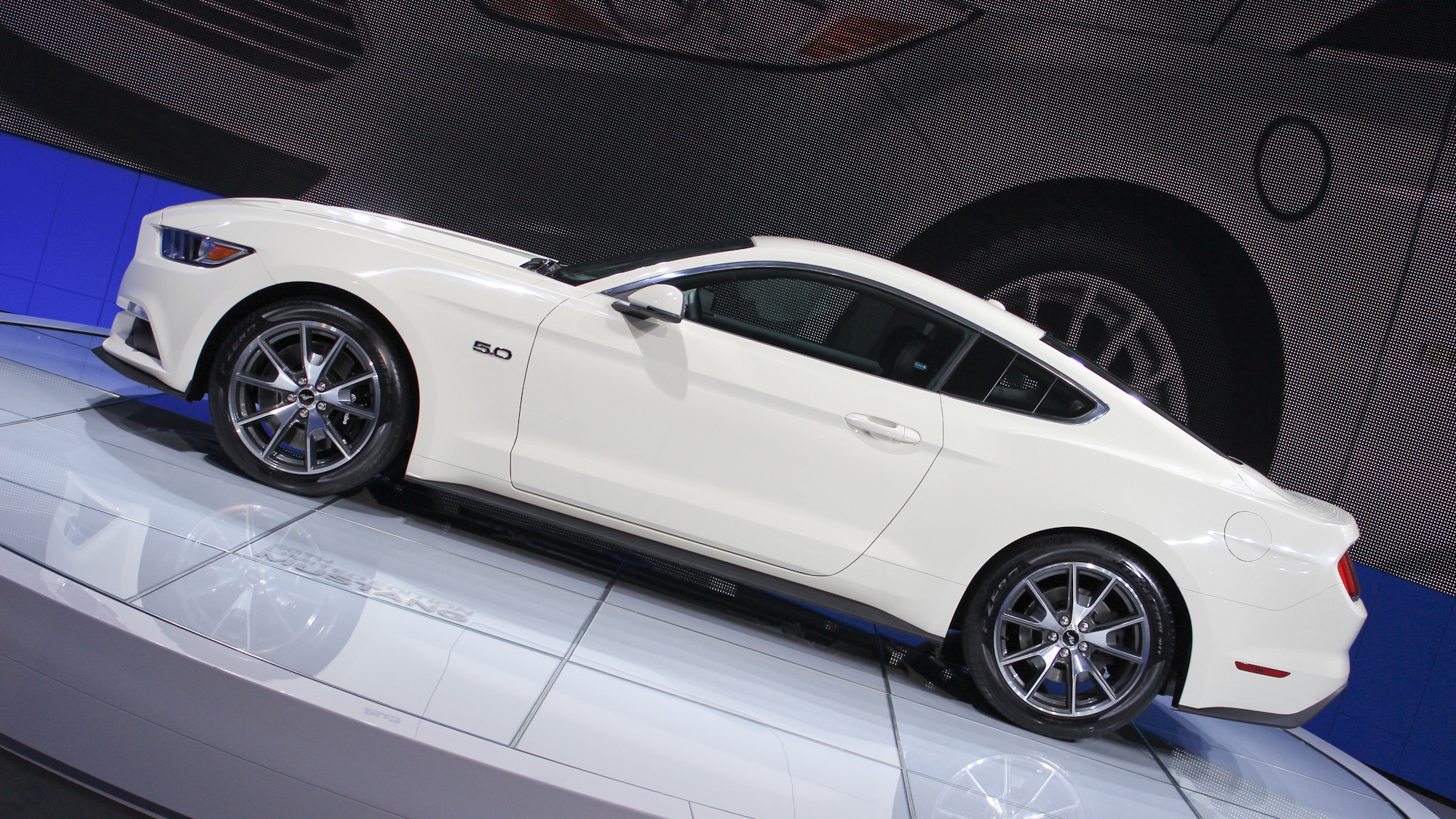 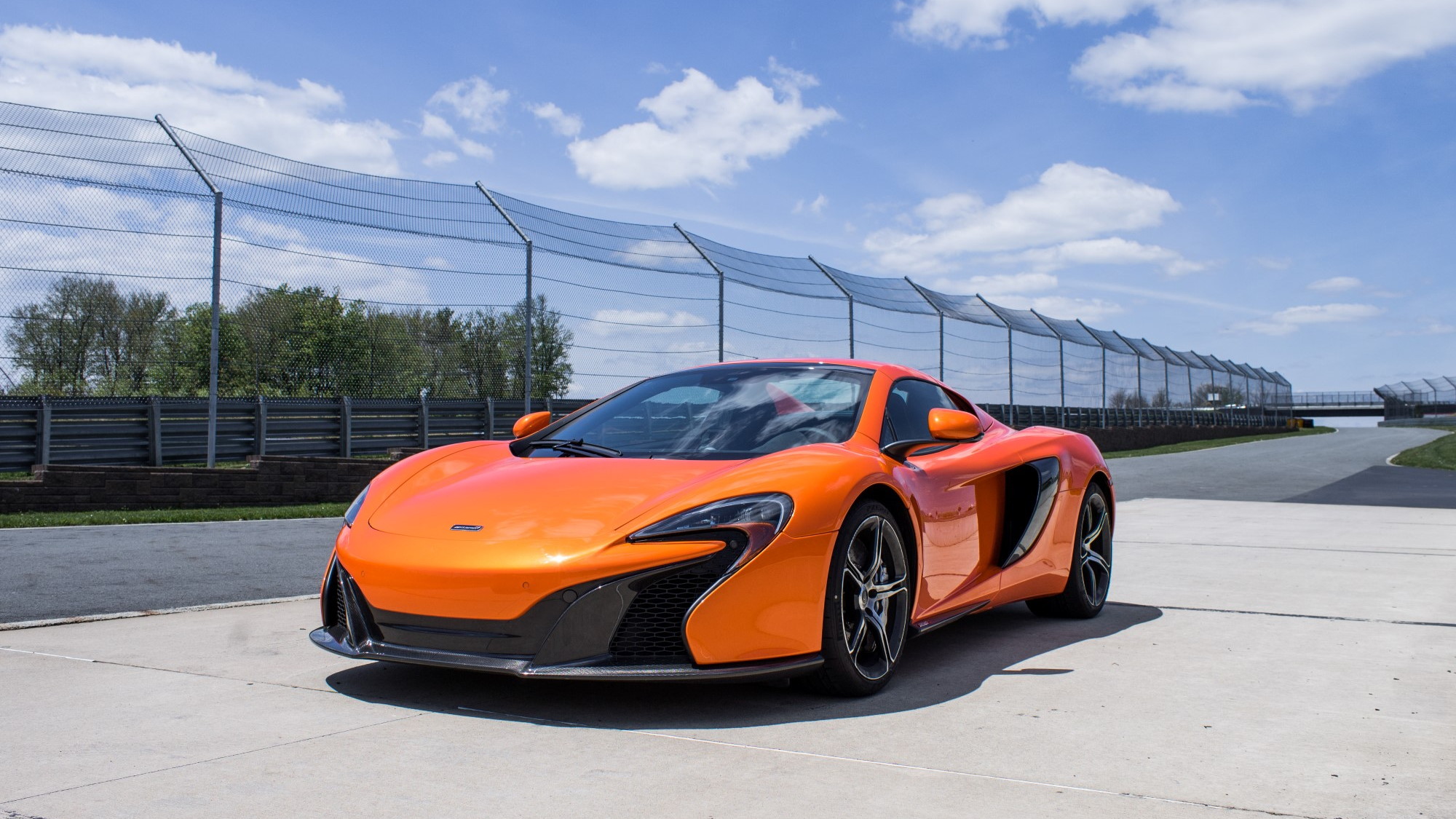 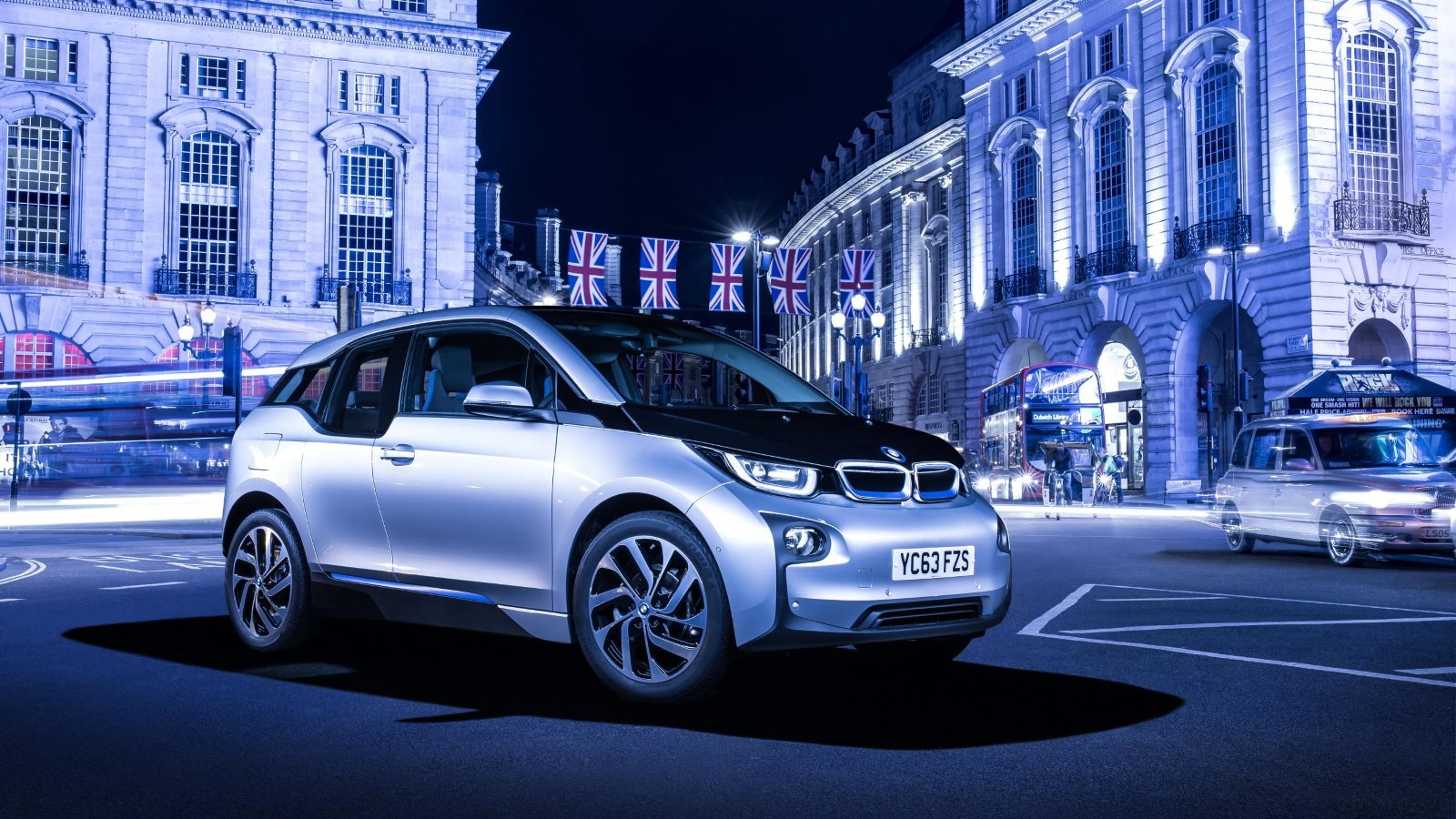 The Week In Reverse is where we take a look back at the most significant stories of each week and pull them all into once place for you to ponder, ogle, or catch up on what you missed.

Nissan is heading back into Le Mans' headline category, aiming to take on the best Porsche, Audi, and Toyota can muster.

The BMW i3 electric car isn't just a carbon fiber bauble--it's a seriously efficient little plug-in. But is it a real BMW?

Bentley will soon dip its toe in the water of full-sized luxury utility vehicles. Can the brand make the transition while preserving its characteristic charm and elegance?

We drove the new McLaren 650S at Monticello Motor Club, where we were impressed with the extra power and new technological features of the latest British supercar, but left somewhat unsure of the car’s capability due to some on-track restrictions.

The 2015 Dodge Challenger SRT and its Hellcat spawn were unveiled for the first time. With more than 600 horsepower on tap from a supercharged HEMI engine, the Hellcat has muscle car fans yearning for a drive.

The new BMW M3 and M4 are hitting the streets soon, but it looks like they'll have a pint-sized partner in the form of the M2 sometime next year. Will this be the M car for the true enthusiast?

Mazda's Miata is already the best-selling sports car of all time, and as it completes a quarter-century on the market, things are still looking up.

Ford Mustang fans learned more about the 2015 model this week as well, with both official and leaked pricing information hitting the web.

How do you stop a 1,000-mph land speed record car? With some really big brakes.

The next generation of completely original AMG super sports cars is coming. Should the rest of the world be scared?

With aggressive new looks and revised tuning, the 2015 370Z NISMO may be the best Z car yet.

Racing legend and motorsports icon Sir Jack Brabham died at 88 years of age this week. He will be missed, but his legacy will live on.