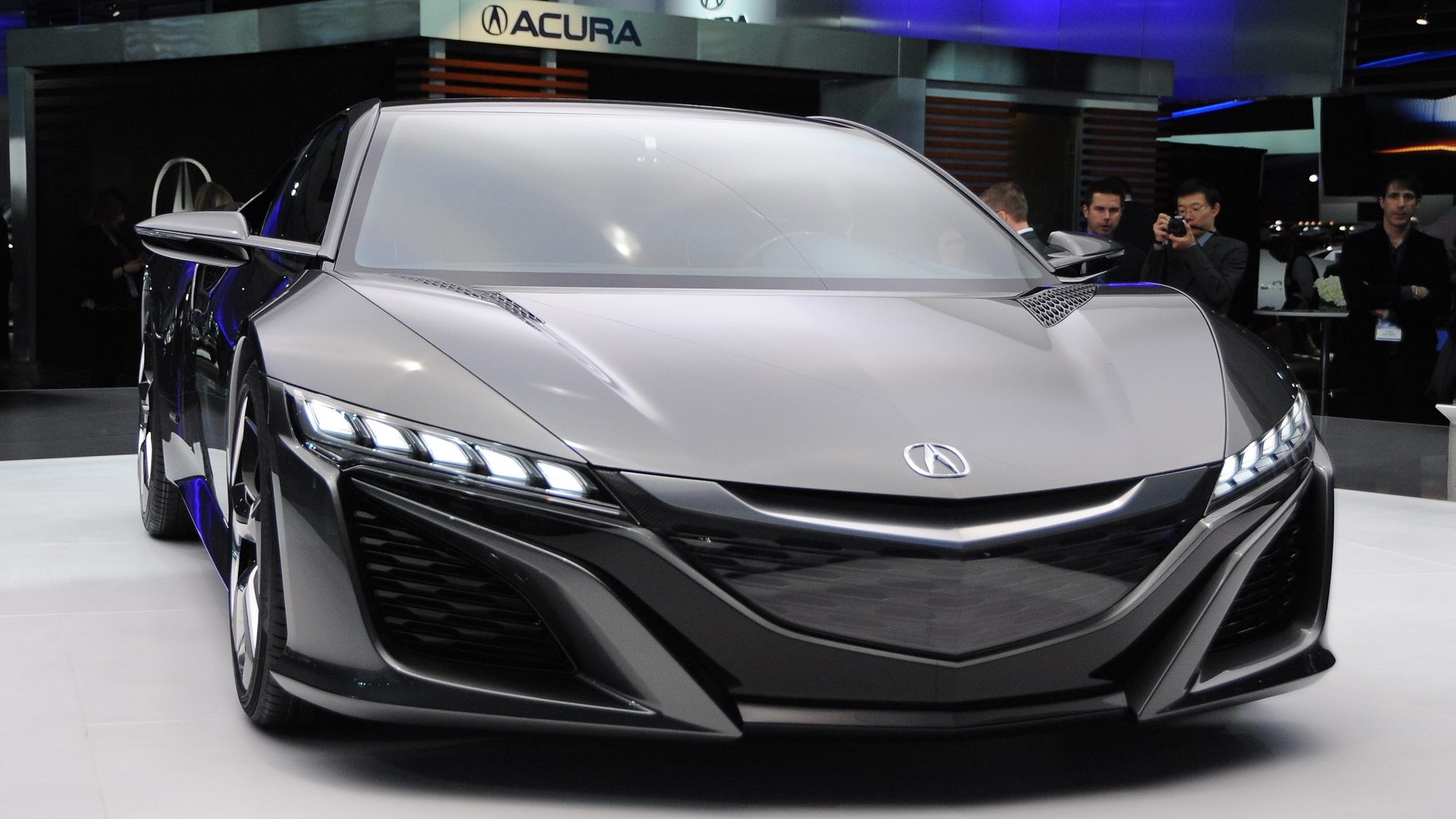 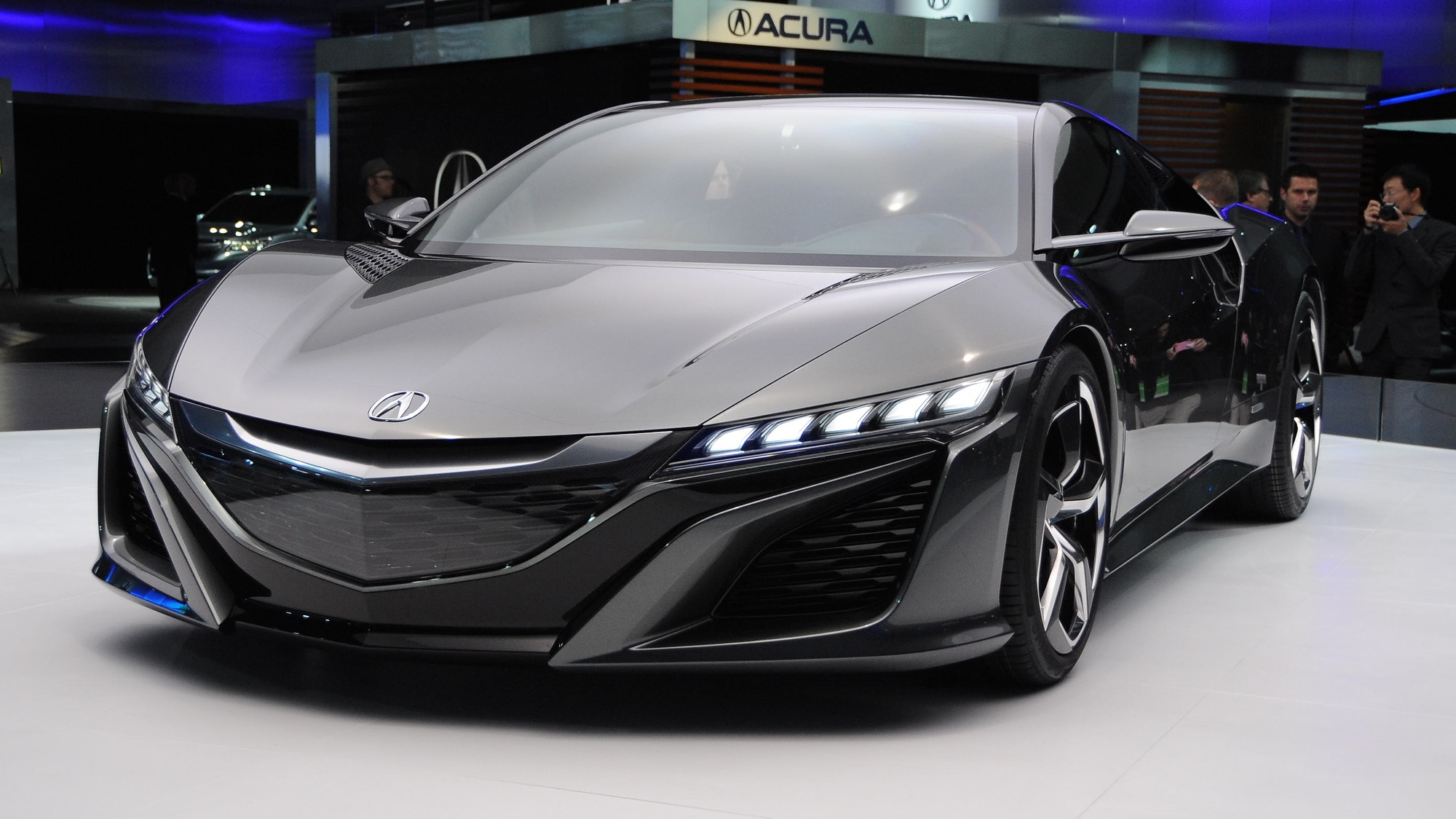 30
photos
The latest iteration of the Acura NSX and Honda Civic Type R concept cars will be on show at the 2014 Goodwood Festival of Speed in the U.K. next month, marking the first time that the two vehicles will be shown together. Both are due to enter production next year, though show goers will only be treated with static displays as there are no plans to race them in Goodwood’s famous hill climb.

Fans will, however, be able to race remote-controlled versions of both cars around a specially designed track. A live leader board and race footage will run on a big screen on Honda’s stand throughout the Festival, with races also uploaded to YouTube.

As for their eventual production versions, only the NSX is due on these shores. In fact the car is being developed here and will be produced at a new plant in Ohio for worldwide distribution. Sporting a three-motor electric hybrid powertrain with a twin-turbocharged V-6 at the top of the billing, the NSX could generate up to Nissan GT-R levels of power—or beyond—while laying it down through a dual-clutch gearbox and Acura’s through-the-road Sport Hybrid SH-AWD system.

Sadly, the Civic Type R is forbidden fruit for U.S. readers. Powering the car will be Honda’s new direct-injected and turbocharged 2.0-liter four-cylinder engine. The engine will also come with VTEC variable valve timing and should deliver at least 280 horsepower, though more likely 300-plus-hp, through the front wheels. Prototypes are testing at the Nürburgring and are being benchmarked against the Mercedes-Benz A45 AMG.

The 2014 Goodwood Festival of Speed runs from June 26-29 on the grounds of Goodwood House in the south of England. Head to our dedicated hub for more coverage of the event.