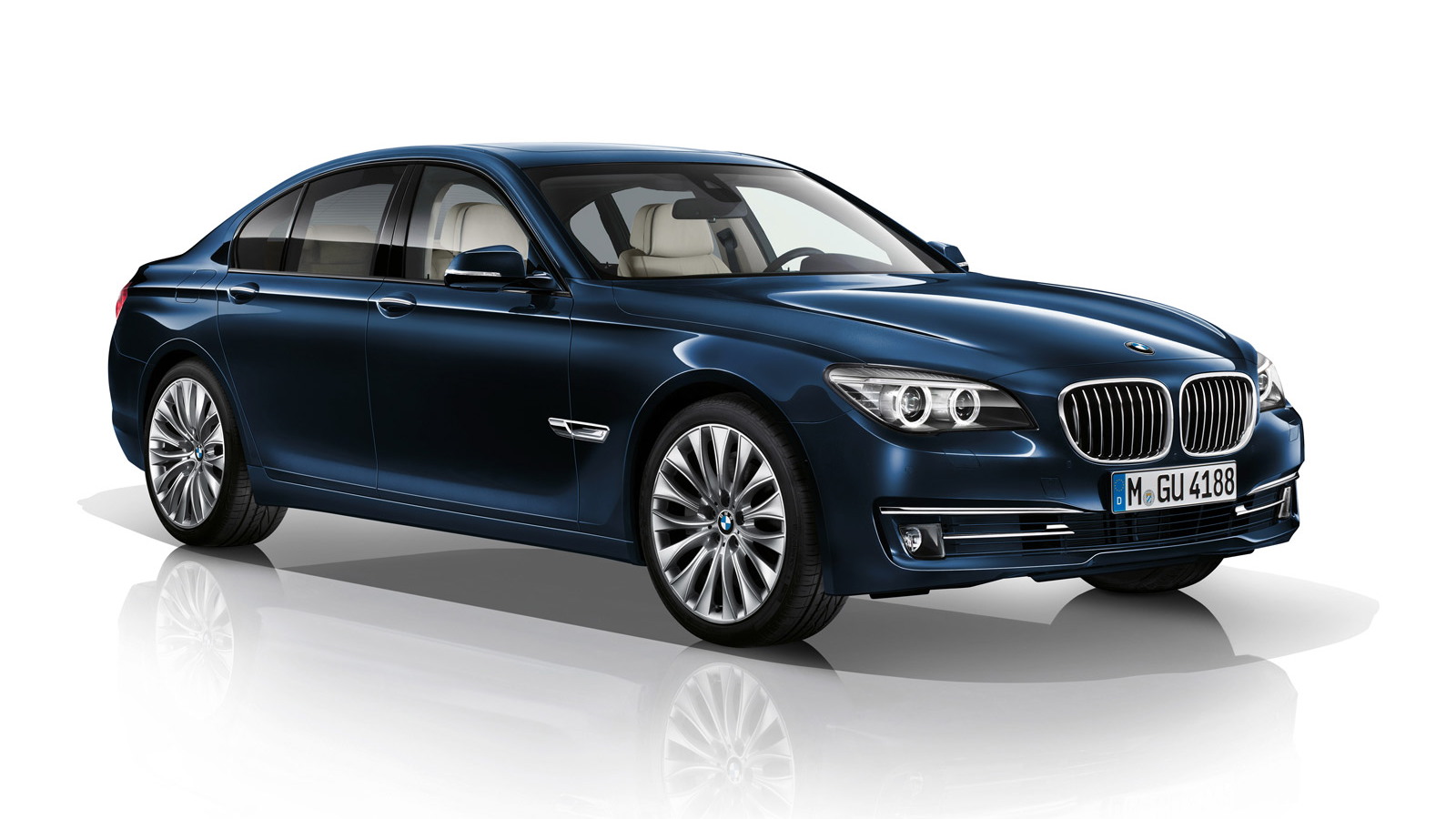 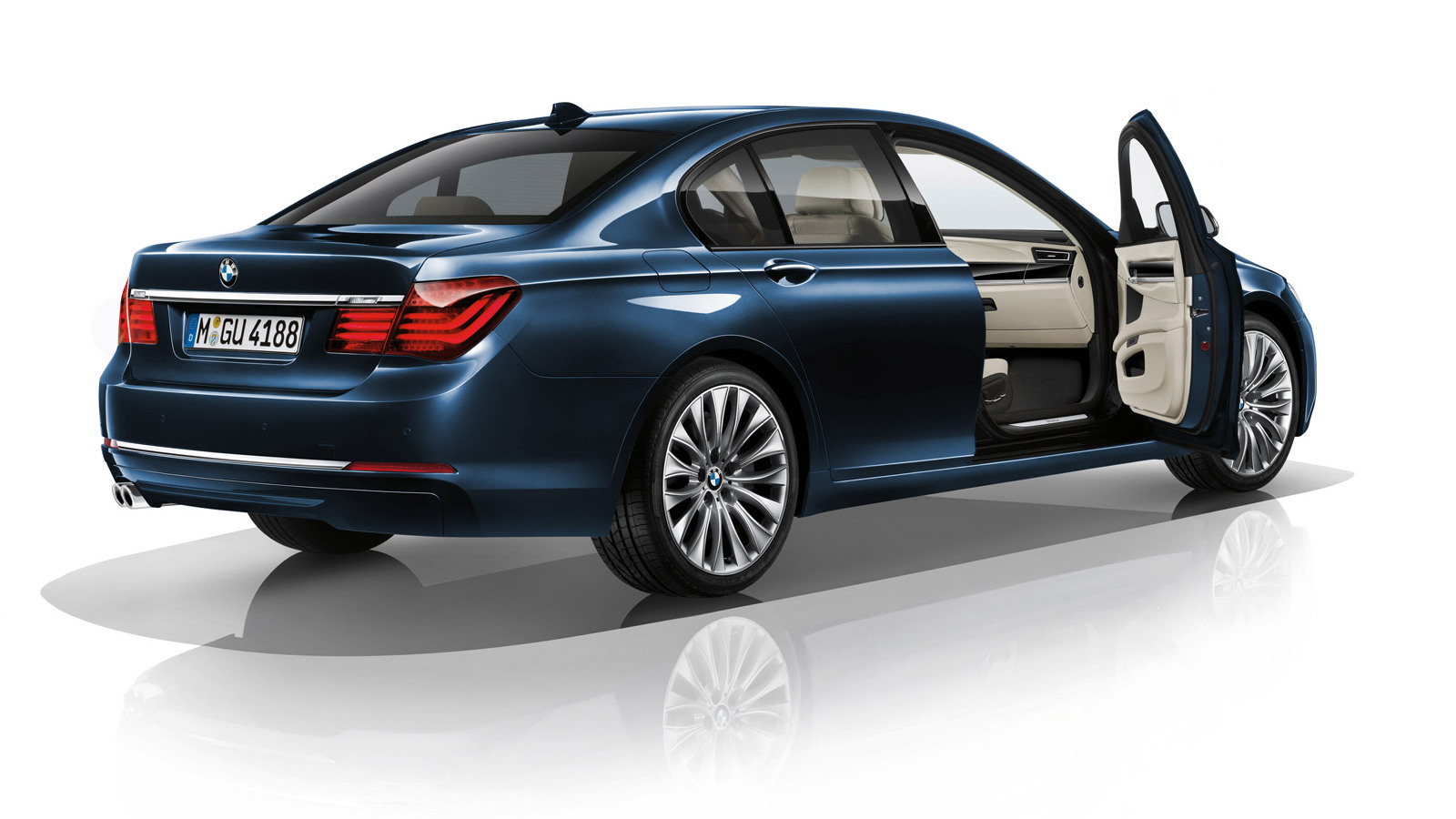 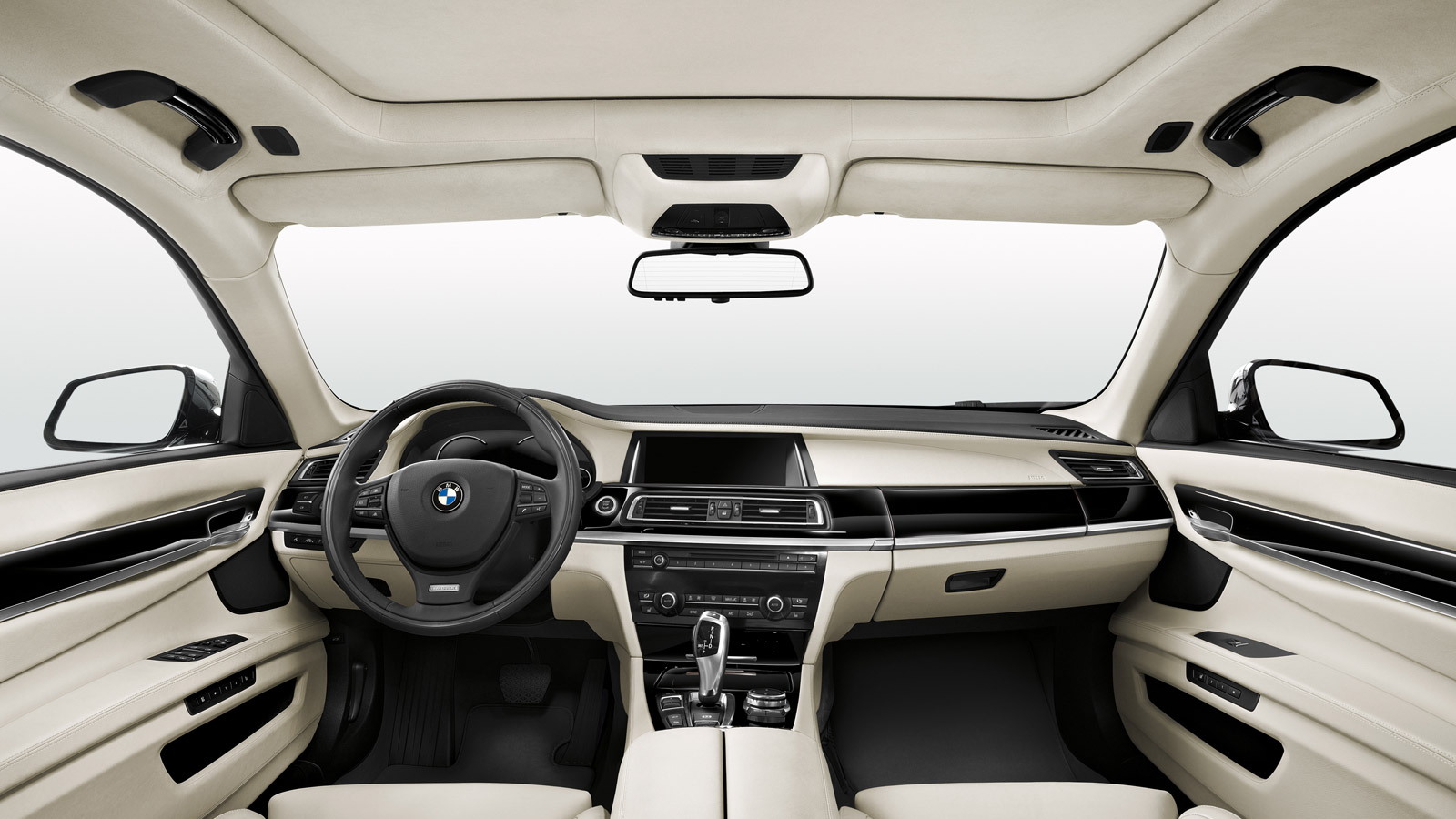 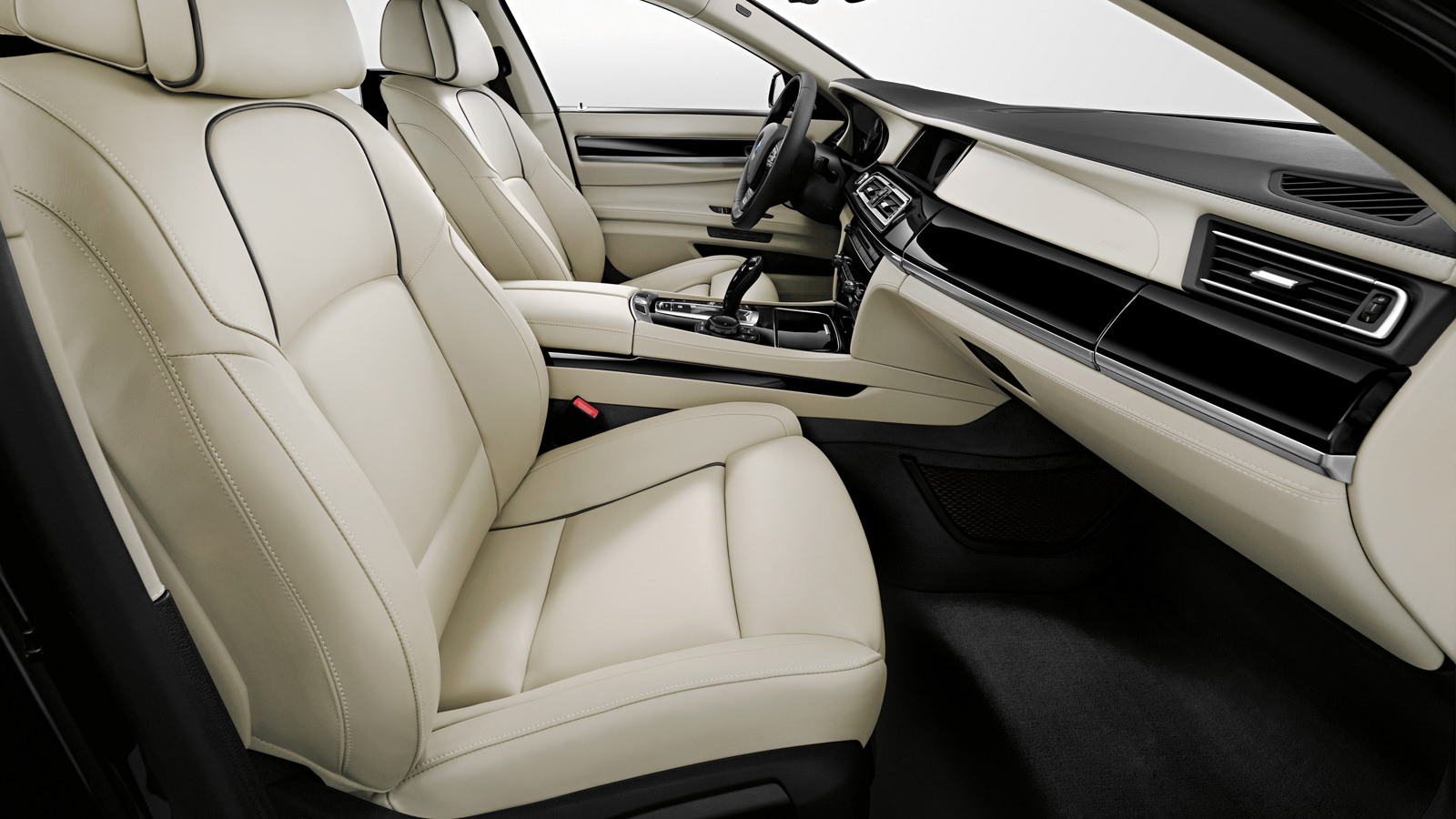 4
photos
BMW has just revealed a special version of its 7-Series flagship sedan that it is calling the 7-Series Edition Exclusive. The vehicle is packed with a number of unique enhancements and will be introduced in Europe this summer. It’s not yet been confirmed for local sale but if it comes expect it to list as a 2015 model.

The vehicle wears 19-inch light alloys and a metallic paint finish that have both been exclusively designed for BMW’s edition models. Inside, there is an enhanced version of the exclusive Nappa leather trim as well as instrument panel that’s also finished in leather.

One of the few options on the 7-Series Edition Exclusive is Merino fine grain leather instead of the usual Nappa leather. An Alcantara headliner can also be added.

The 7-Series Edition Exclusive can be ordered with either the standard length 7-Series or the extended-wheelbase model, and it can be combined with all engine variants.

Note, an all-new version of the 7-Series is due to be revealed next year so we may see a few more special editions offered over the coming year to keep interest in the current model alive.