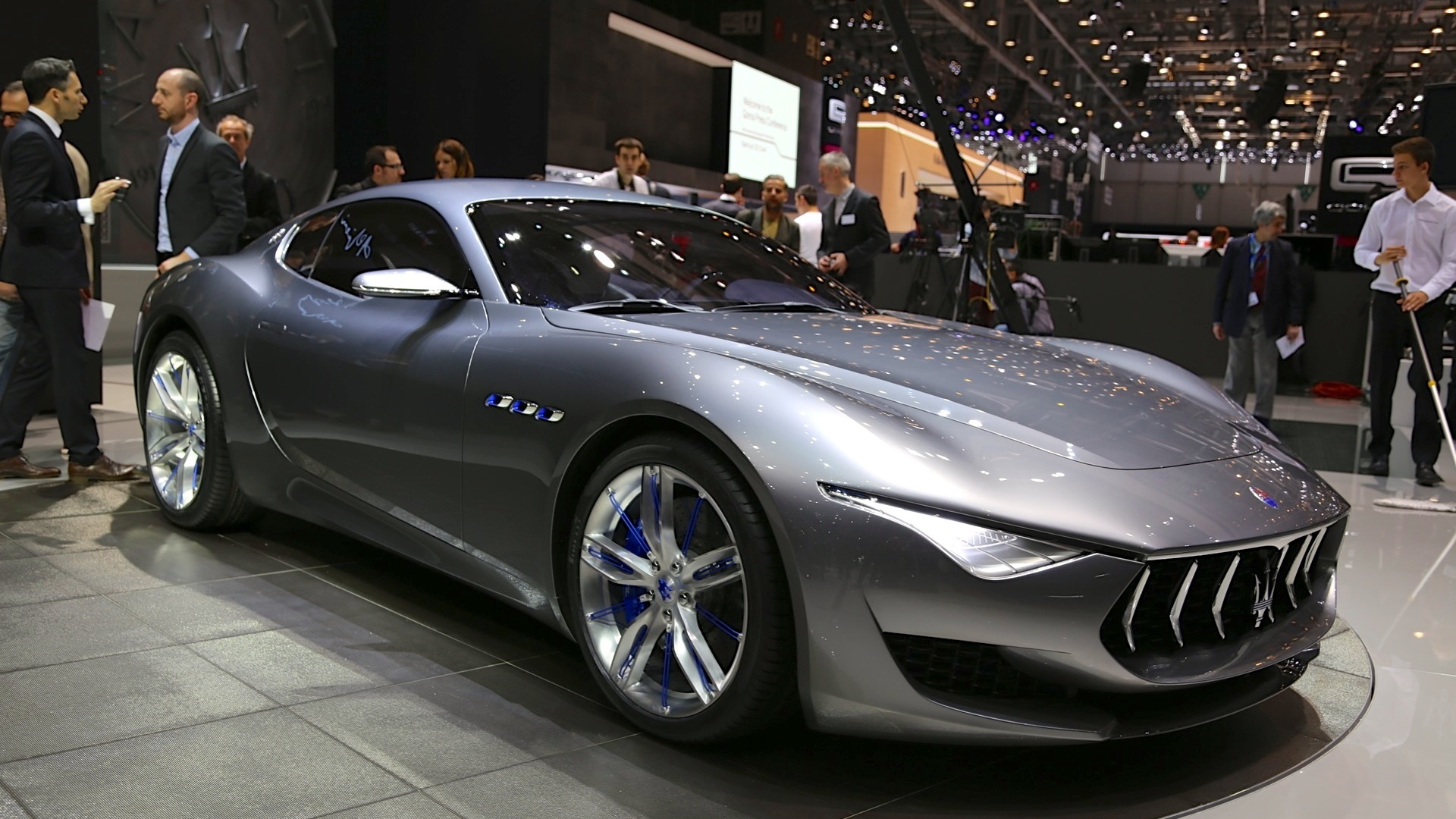 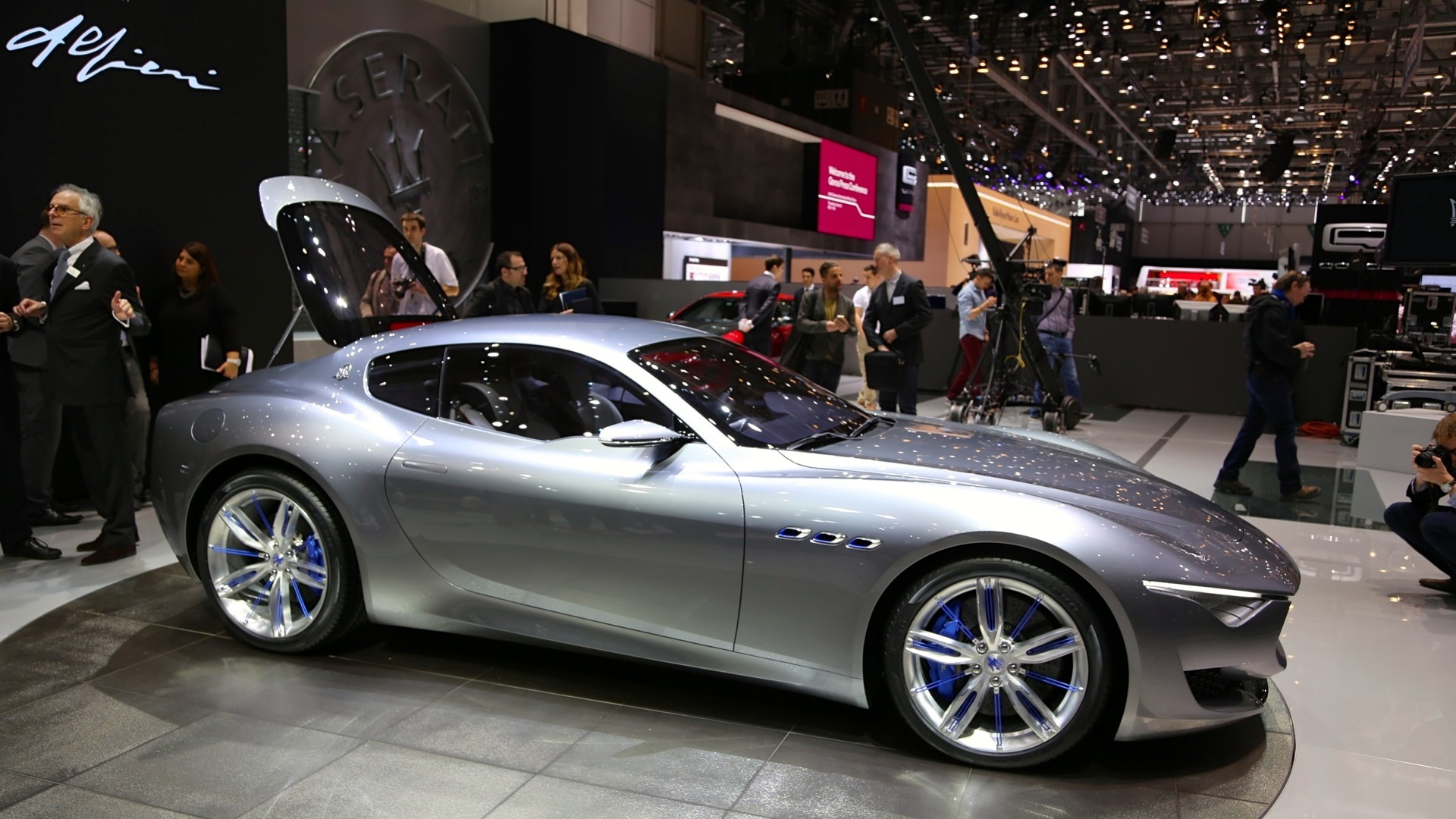 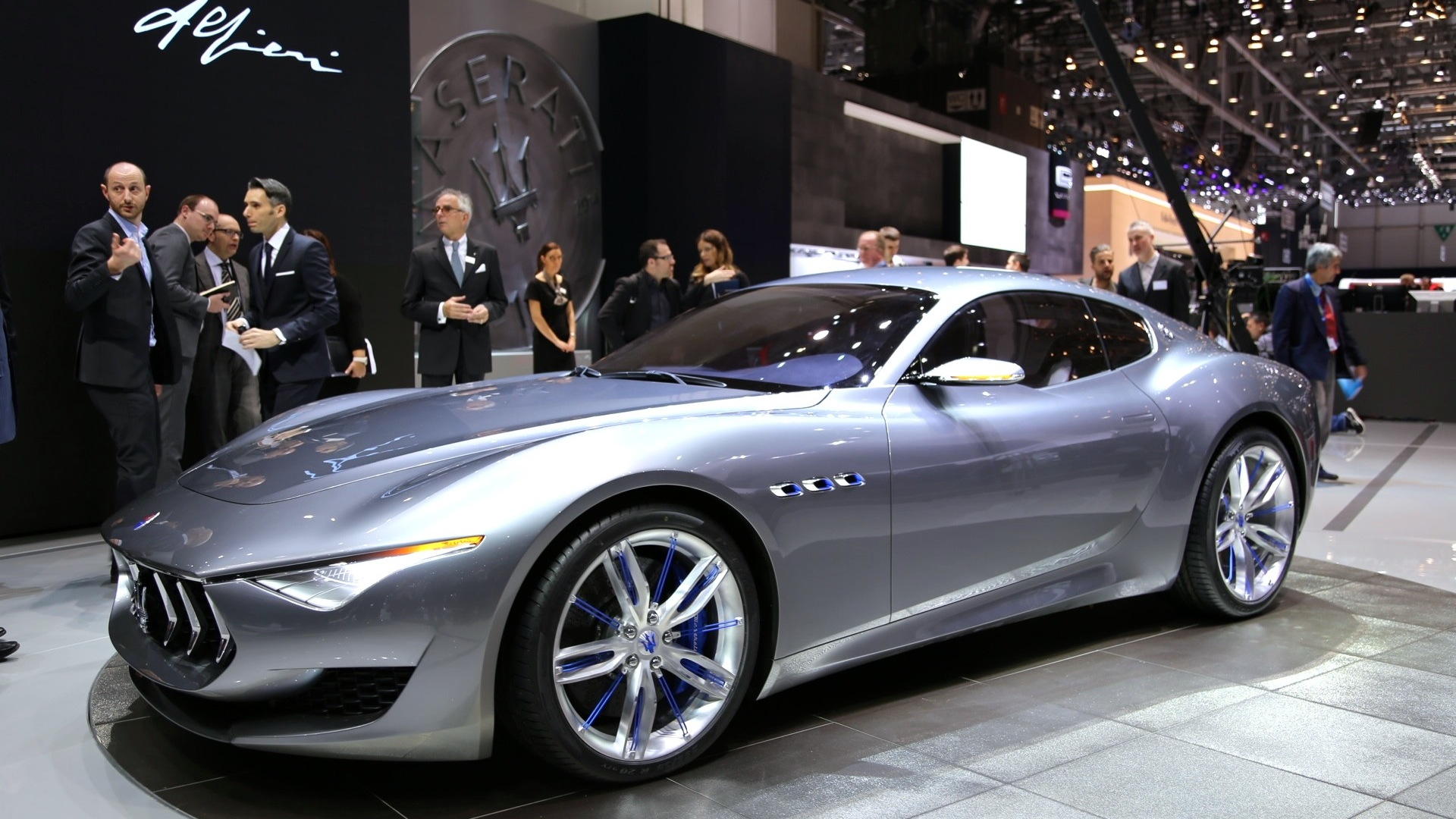 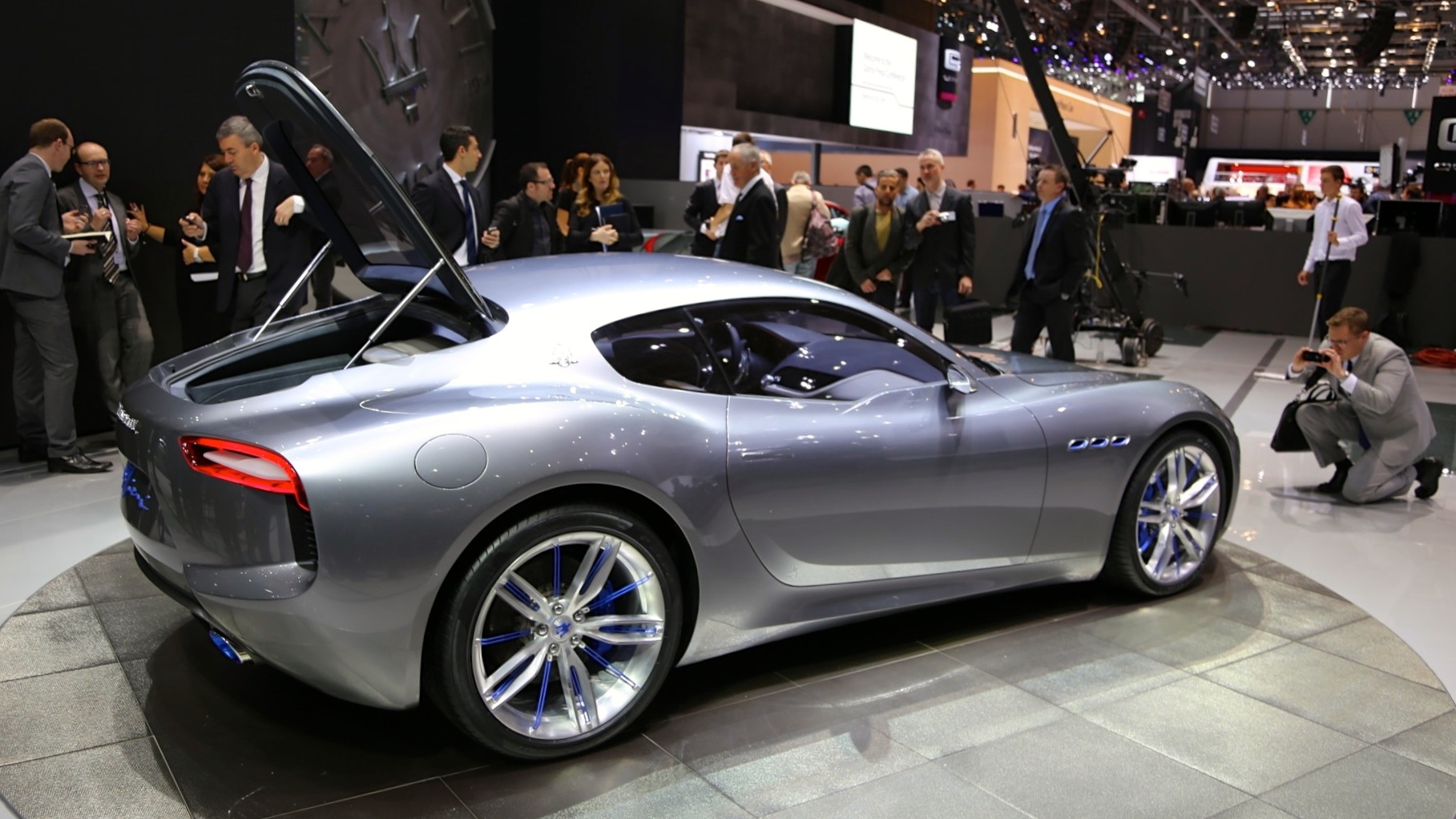 12
photos
According to Maserati CEO Harald Wester, sales of the Italian luxury brand’s two main models, the Ghibli and Quattroporte sedans, are averaging about 3,500 cars per month, which equates to an annualized total of 42,000 units. When you also factor in sales of the GranTurismo, you’re looking at almost triple the 15,400 cars Maserati sold in 2013, which was a record year for the brand.

And there are additional models in the pipeline. One of these will be a new mid-size SUV called the Levante, which is due next year. Another could be a new sports car based on the stunning Alfieri concept unveiled at the recent 2014 Geneva Motor Show, which would fill the role of Maserati’s former GranSport.

Sergio Marchionne, the boss of Maserati’s parent company Fiat Chrysler, is scheduled to release detailed plans for the company on May 6. And Bloomberg, citing an inside source, reports that the future plans may include confirmation of a production version of the Alfieri.

Maserati’s expansion is crucial for Fiat Chrysler, which wants to turn it into the Italian version of Porsche. It is estimated that profits generated by Maserati this year may be able to offset the combined losses of Fiat Chrysler’s other European units such as Alfa Romeo, Fiat and Lancia.

In the U.S., analysts predict Maserati’s sales to total about 9,600 units this year, which would be an increase of 95 percent on last year. An ad for its Ghibli in this year’s Super Bowl has helped considerably, with one Maserati dealer telling Bloomberg that many new customers are approaching the brand, including many in their late 20s as opposed to the average buyers aged in their mid-40s.