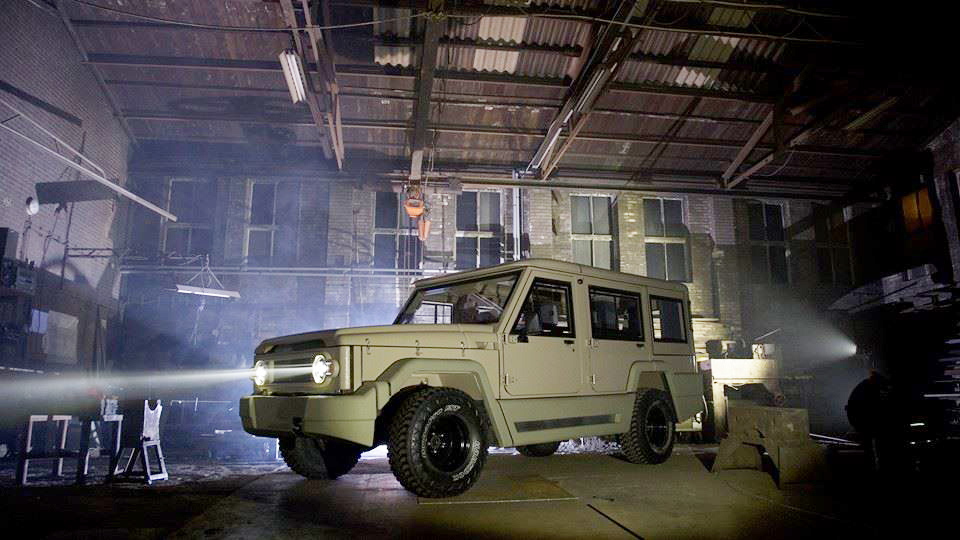 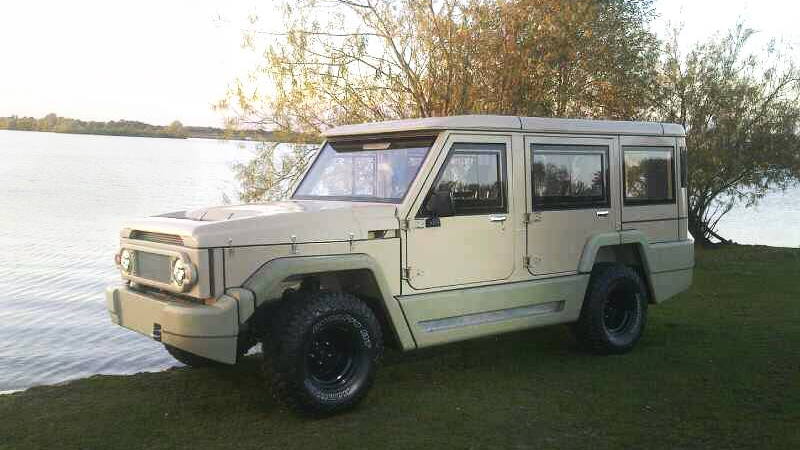 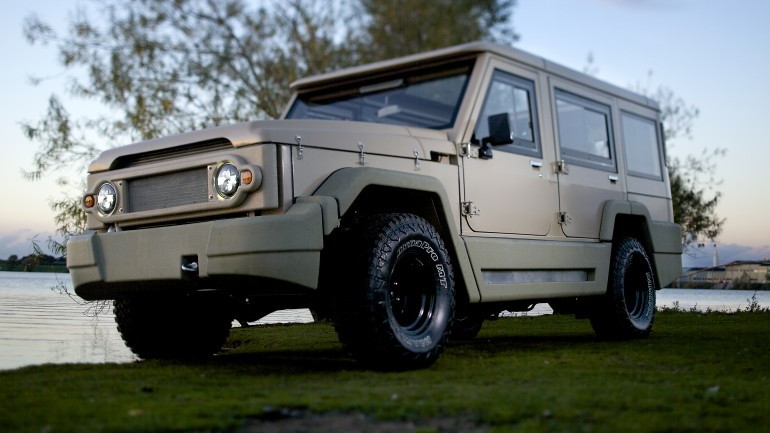 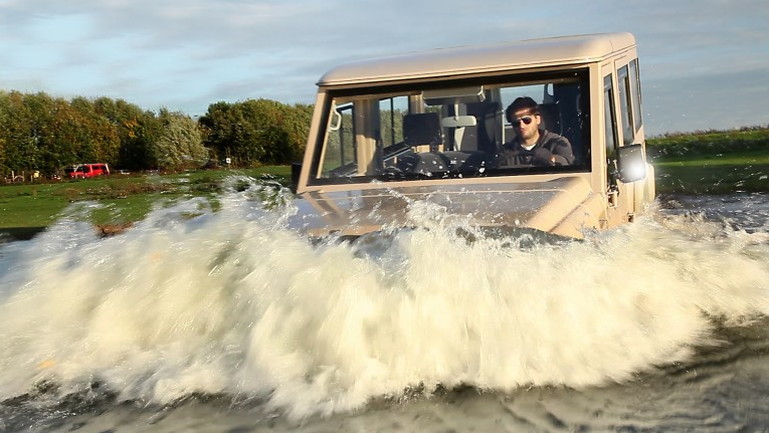 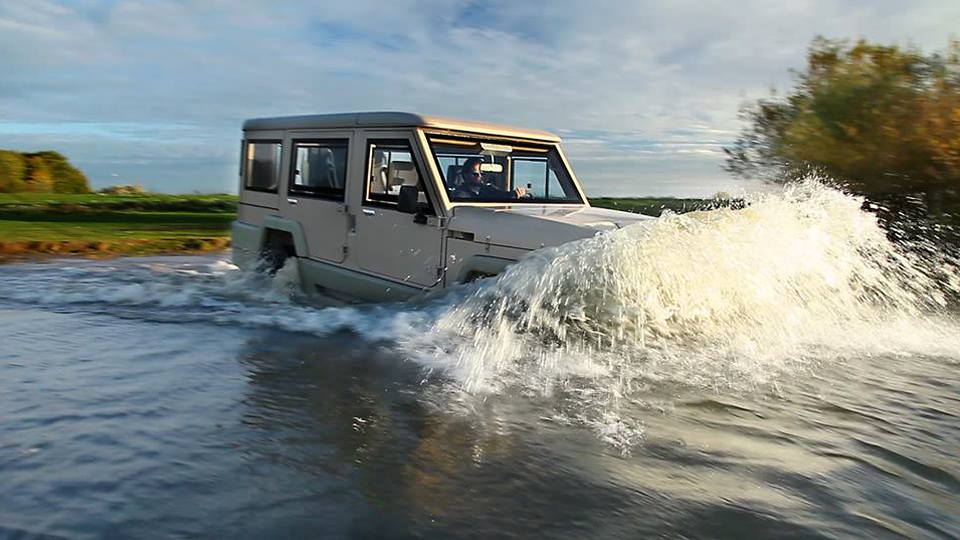 20
photos
The Toyota Land Cruiser has been around since 1951 and is easily one of the most capable off-road vehicles ever made, but it does have its limitations. After all, it is just a Land Cruiser. Inspired by the iconic FJ40 Land Cruiser, Dutch Amfibious Transport created the Amphicruiser to tackle both land and water.

On land, the Amphicruiser’s 4.2-liter Toyota straight-six powers its four wheels allowing it to traverse just about any terrain, but when the road meets the water, a water jet mounted underneath the vehicle takes over. Although there aren’t many official details about the Amphicruiser, a report from gizmag says that it has a top water speed of 8 mph, and while in the water it can be driven and steered like a conventional road-going car.

The body is constructed from stainless steel to look like the FJ40, but it’s all specially built in-house by DAT for watertight passenger and engine compartments. Renderings on DAT’s website show that it hope to sell the idea of the Amphicruiser to first responders or military applications, which is where a vehicle like this would realistically make the most sense… especially when it comes down to price.

According to the gizmag article, the amphibious SUV went into production last October with prices ranging from $180,000 for the two-door convertible up to $248,700 for the four-door hardtop. While it’s hard to deny the versatility of such a vehicle, at this price, it’s out of reach for your typical recreational buyer.