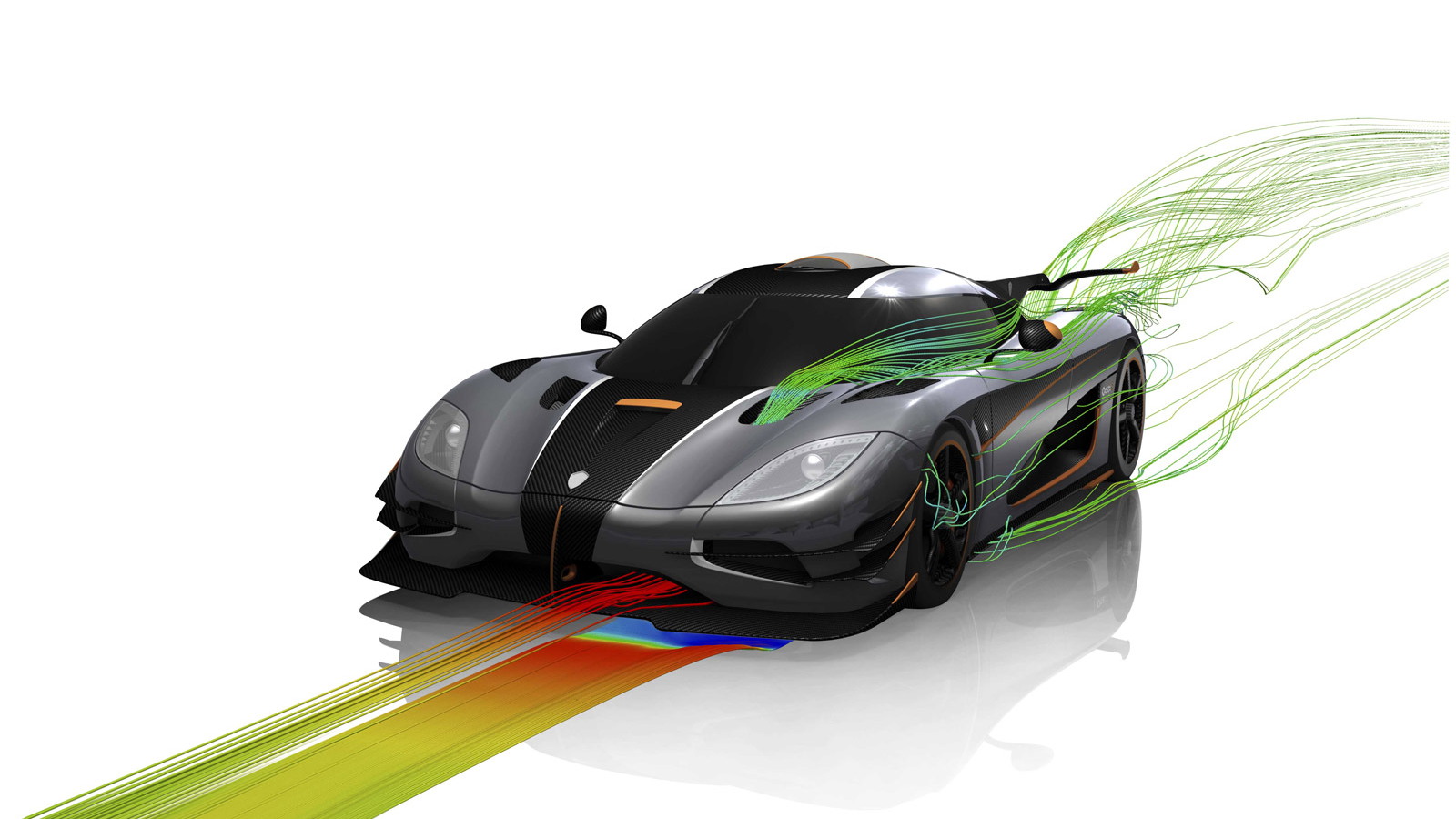 9
photos
The latest episode from season two of /DRIVE’s Inside Koenigsegg, which is focused on the new One:1, looks at the 1,340-horsepower supercar’s active rear wing. Earlier episodes looked at the engine of the One:1 and the preparation of the car for its world debut at the recent 2014 Geneva Motor Show.

In the latest episode, Koenigsegg CEO and founder Christian von Koenigsegg details the intricacies of the car’s rear wing design and how it is unique in the world of supercars. We learn, for example, that by using a pair of dorsal-like fins to secure the wing, engineers were able to minimize turbulence beneath it.

We also learn that the wing’s design has been tested using a simulated top speed of approximately 279 mph; Koenigsegg has previously stated that top speed was not a priority for the One:1, since it is a track-focused car. However, that hasn't stopped Koenigsegg from boasting that its newest creation could eclipse the Veyron Super Sport’s 267.8 mph speed record and go on to pass 273 mph!

Sadly, all six One:1s destined for production (only a prototype has been built so far) are sold. But the car that the One:1 is based on, Koenigsegg’s Agera R, is still available, including here in the U.S. Local sales of the Agera R commence after the car’s debut at the 2014 New York Auto Show next week.