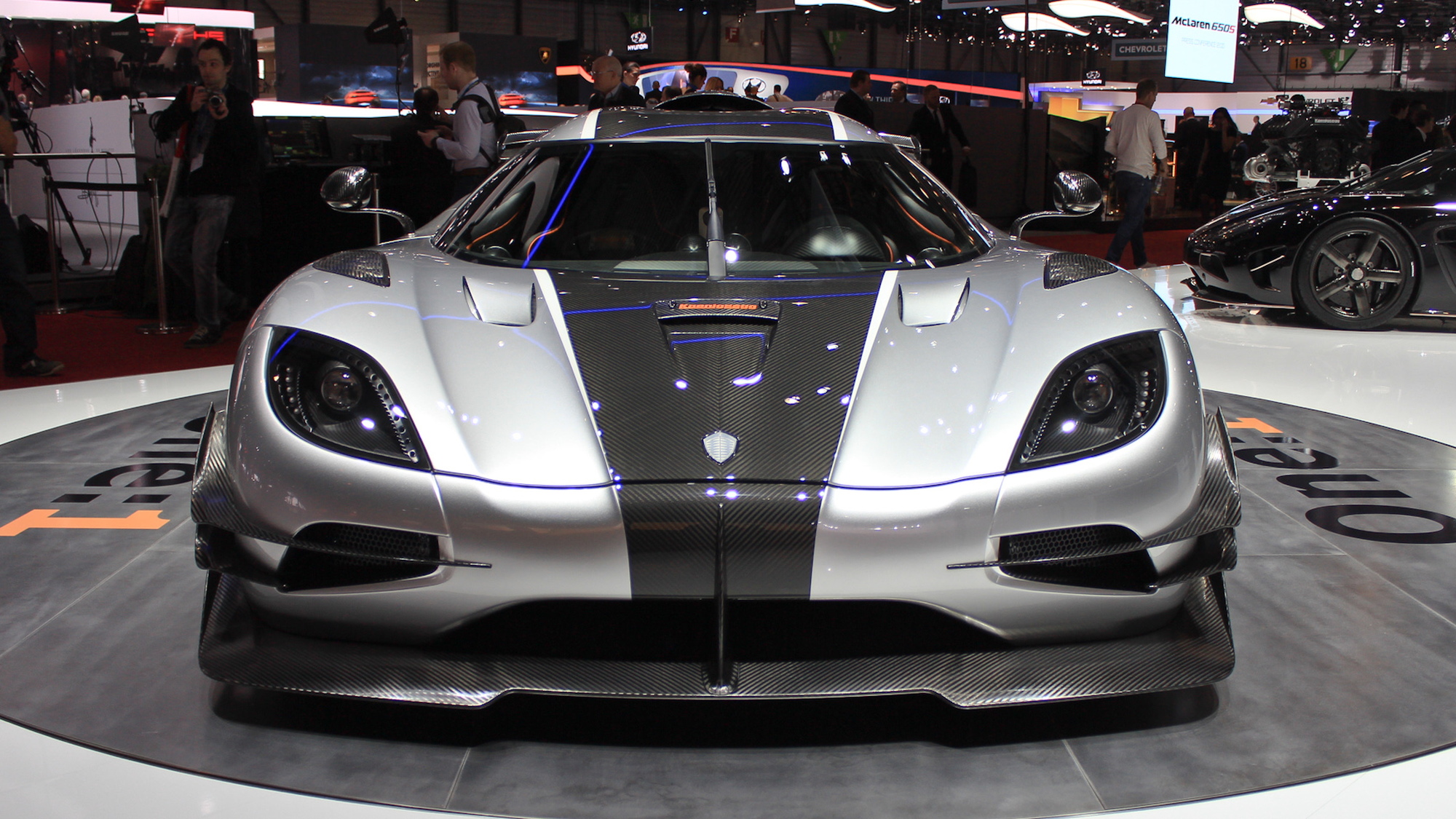 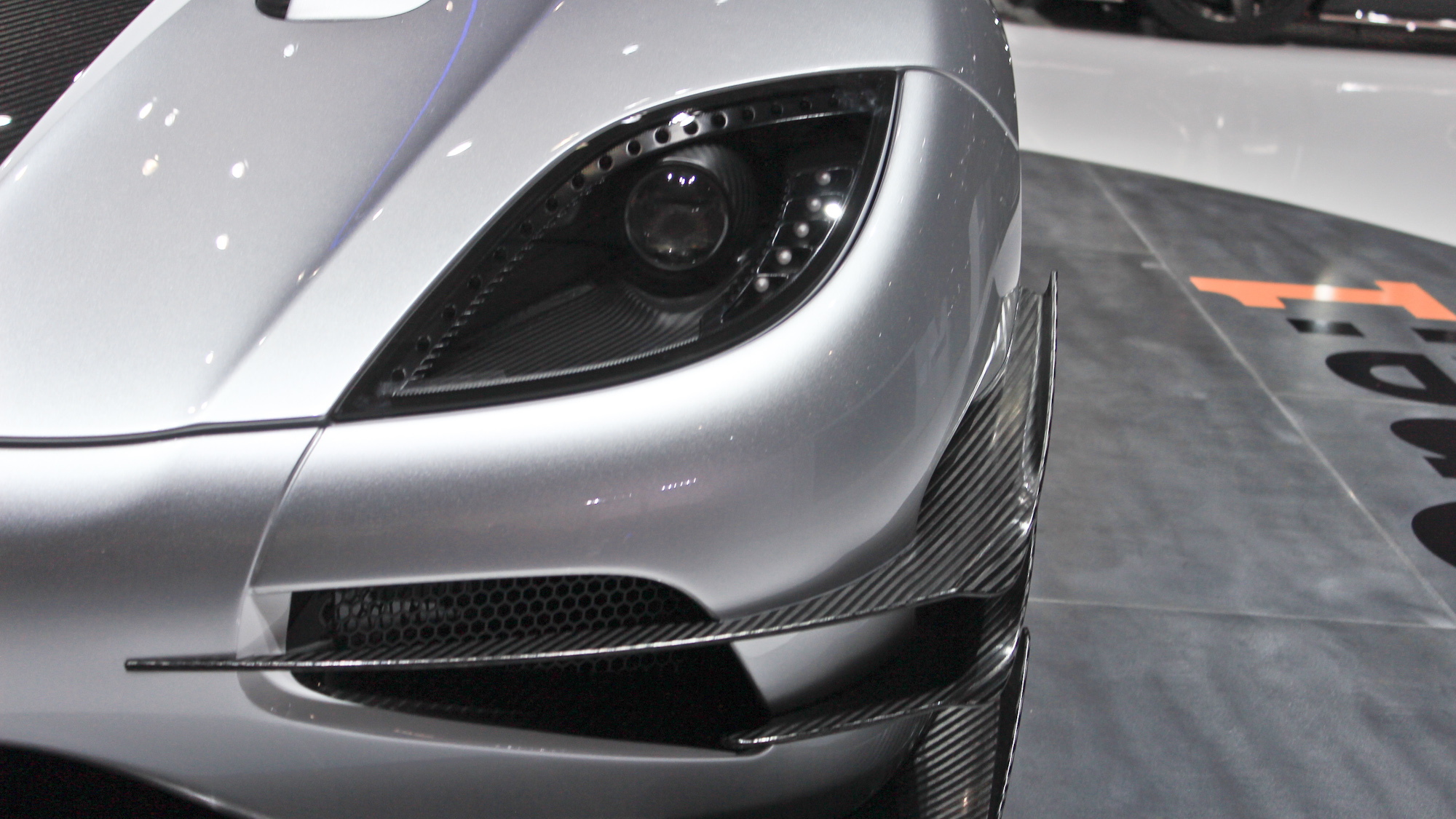 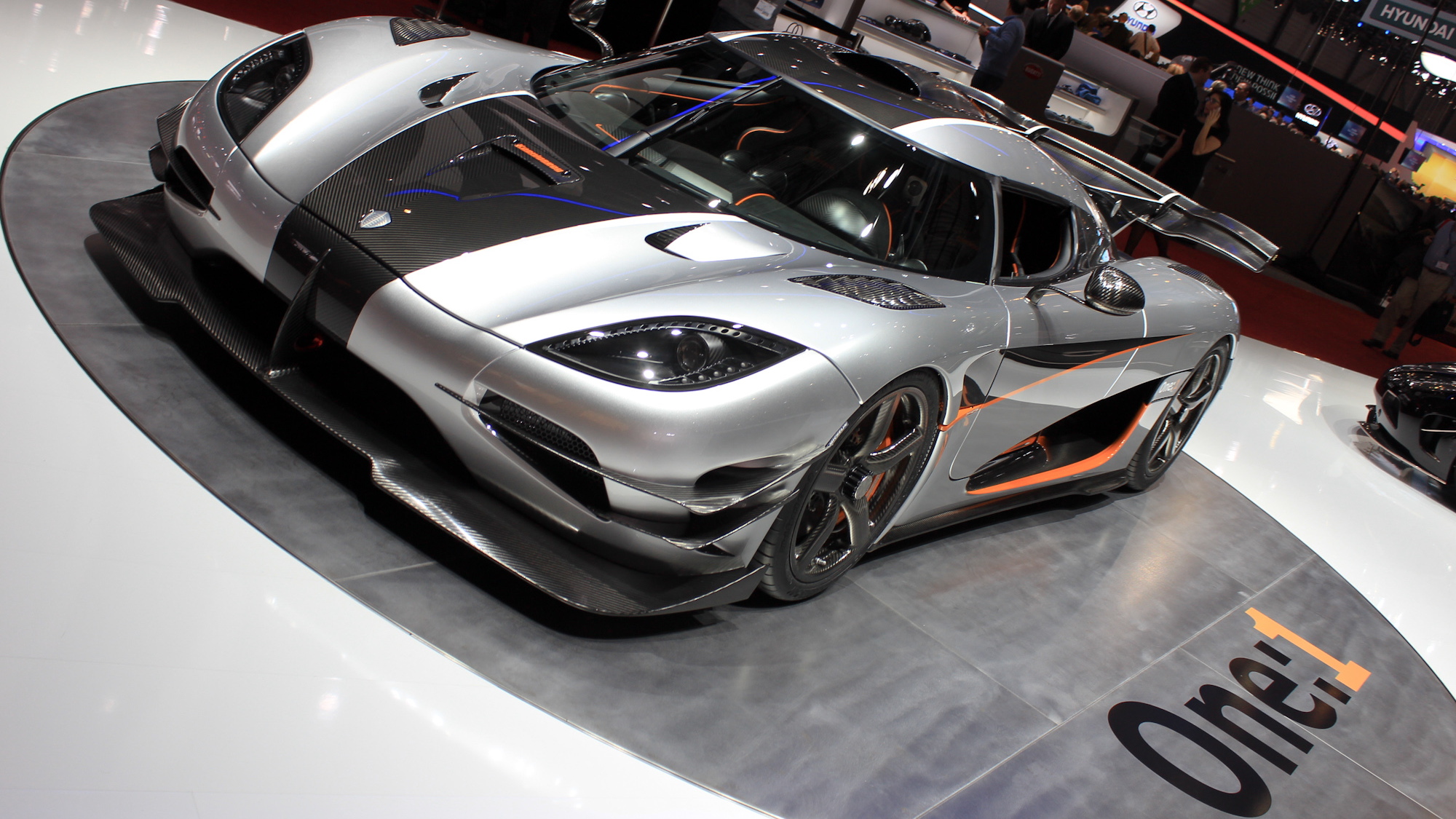 12
photos
The second episode of the new season of Inside Koenigsegg is out, and in this one the guys at /DRIVE interview Koenigsegg CEO and founder Christian von Koenigsegg about the engine powering his company’s new One:1 supercar. In the episode, we learn that the engine is an evolution of the twin-turbocharged 5.0-liter V-8 fitted to the previous Agera R supercar, but almost all vital components, plus the software running the show, has been changed.

This has allowed Koenigsegg engineers to dial output as high as 1,341 horsepower (1,360 horsepower in metric figures). Peak torque, meanwhile, is an equally incredible 1,011 pound-feet. As we learned in the first episode of the new season, the engine also produces as much as 737 pound-feet torque from under 3,000 rpm and maintains that level all the way up to 7,800 rpm.

The total weight of the engine is 197 kilograms (434 pounds), which has allowed Koenigsegg to keep the curb weight of the One:1 down to 1,360 kilograms (2,998 pounds). Drive goes to the rear wheels via the company’s own seven-speed dual-clutch gearbox complete with paddle shifters behind the steering wheel.

So far only a prototype of the One:1 has been built, and it’s about to start a lengthy testing phase before the six production units are finally assembled. Thus, no performance figures have been clocked, though Koenigsegg is confident the car will set new acceleration records for 0-200 km/h (0-124 mph), 0-300 km/h (0-186 mph) and even 0-400 km/h (0-248 mph) sprints. The latter could be as quick as 20 seconds.