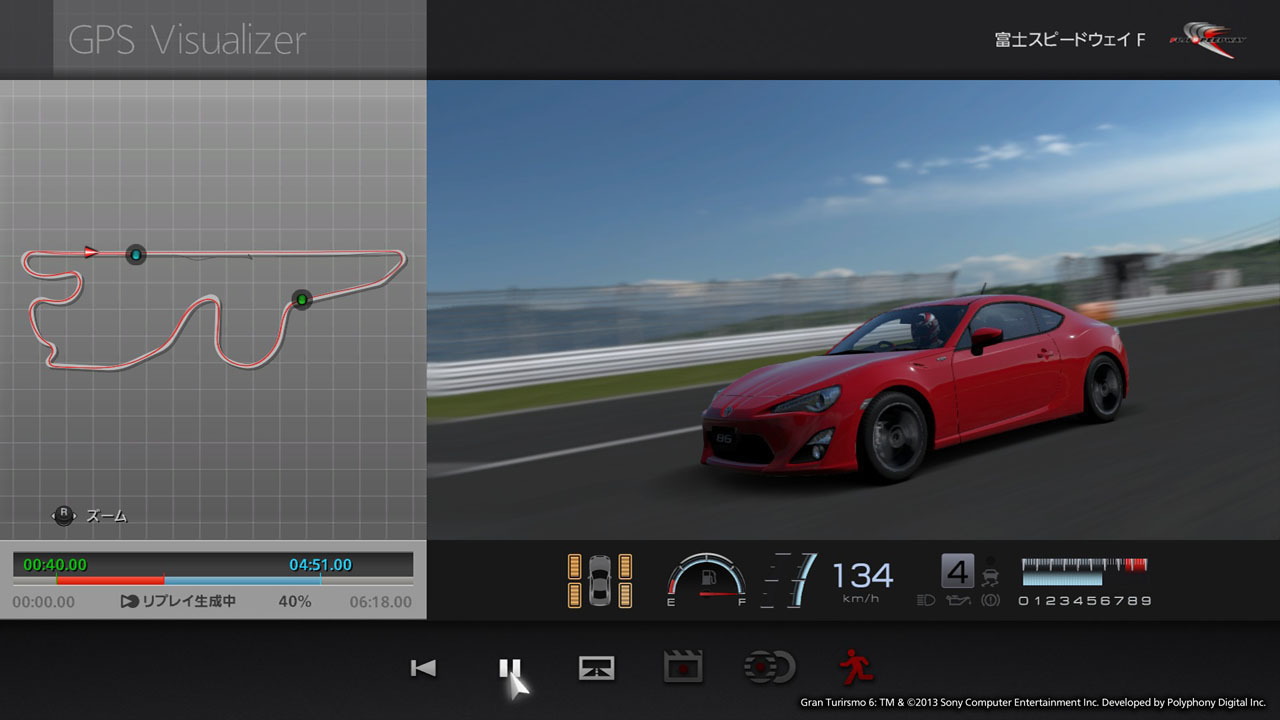 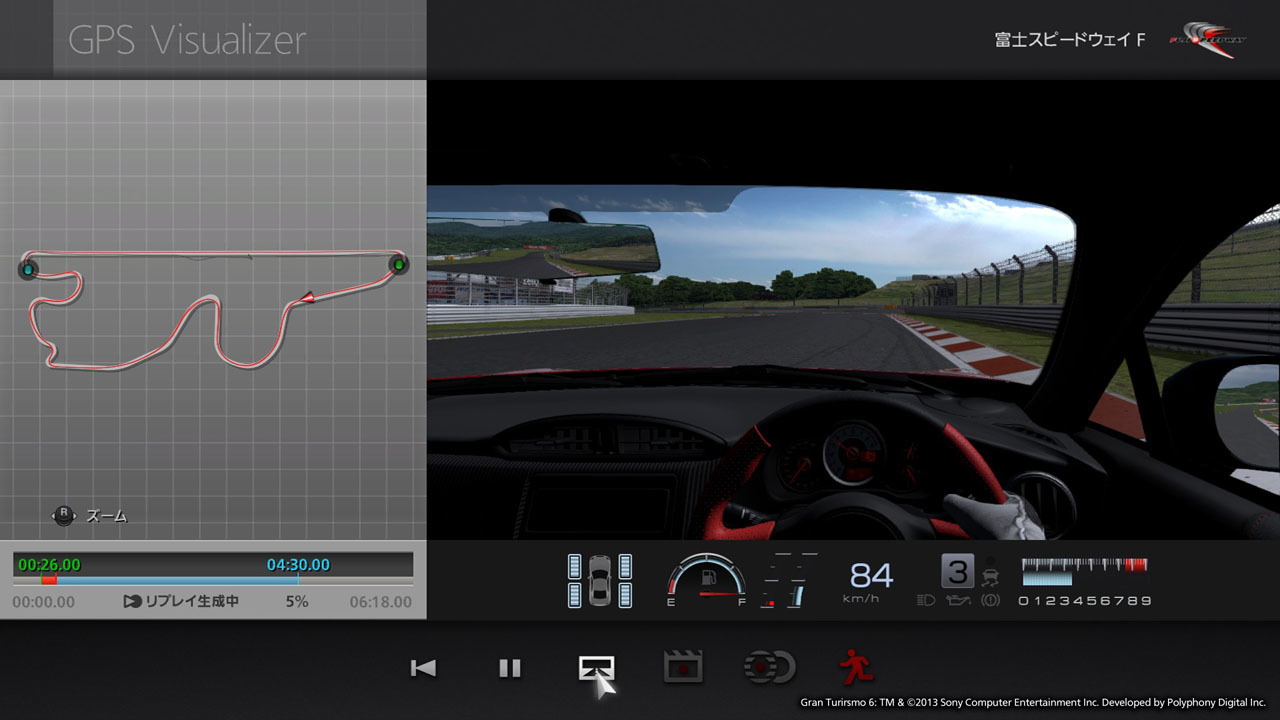 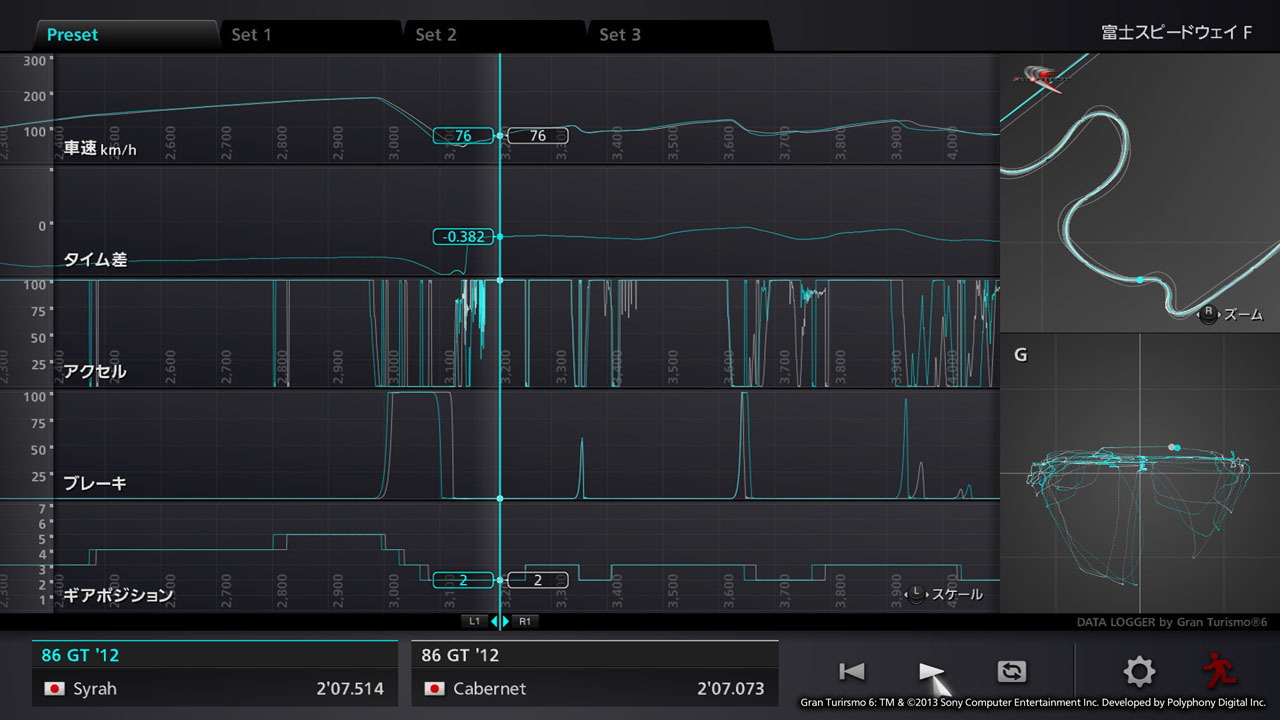 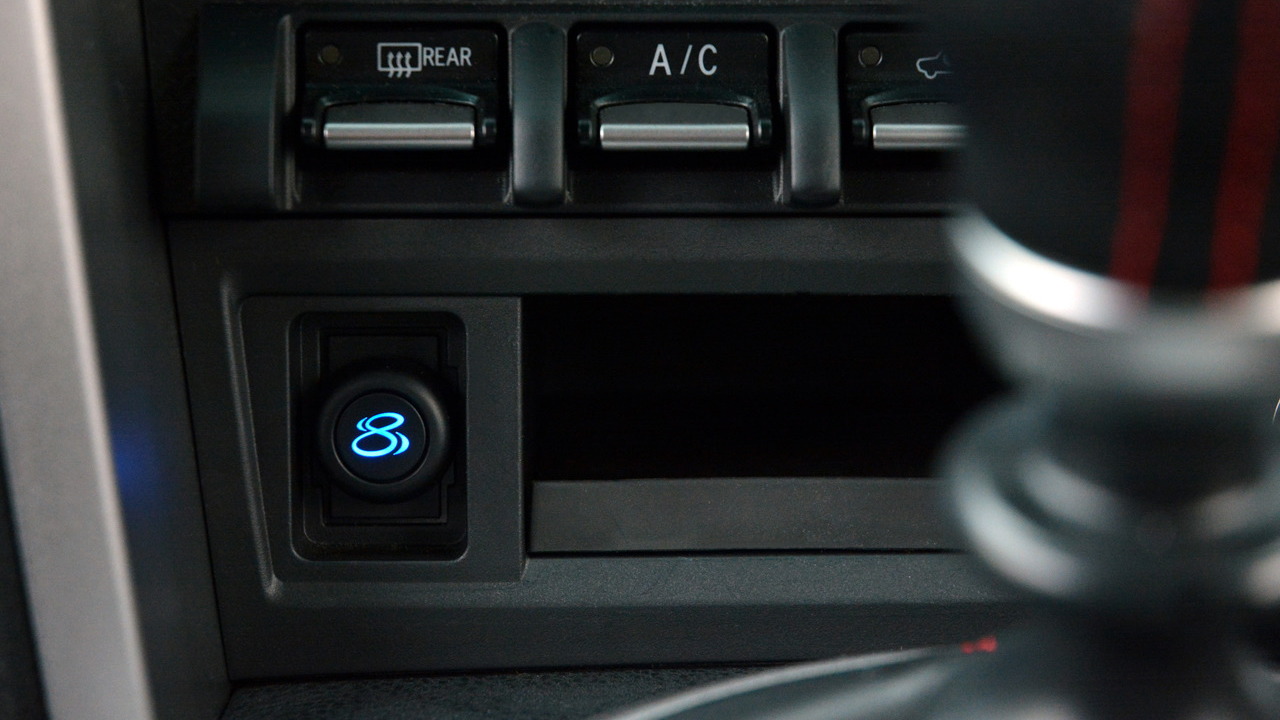 5
photos
Racing video games are getting more realistic all the time, but they'll never be a substitute for actually getting out there and getting on track yourself. In recent years, Nissan and Sony have blurred the lines between real racing and driving in the virtual world with the GT Academy series--turning out a few pro-racers along the way--but now Toyota is offering an alternative to its customers in certain markets. Called the Sport Drive Logger and available on the Japanese-spec Toyota GT 86 (sold as the Scion FR-S in the U.S.), it maps your real-world lines around your local circuit using the car's data systems and GPS positioning, and stores it all on a USB stick.

By recording metrics such as satellite positioning, pedal depression, steering angle, gear selection, engine revs and vehicle speed, Sports Drive Logger can then replicate this data in the Gran Turismo 6 game on PlayStation 3. You can view this data in the game's telemetry screens, and even watch a virtual representation of the laps you've just driven. As an added competitive element, you can also compare that data to those of your friends. Great for comparing notes, not so great for the guy whose data-logger refutes claims he pulled off an epic drift "that nobody saw". If you feel like a real challenge, you can compare your data with that of professional drivers, too.

The system, developed in conjunction with Sony, only supports Fuji, Suzuka and Tsukuba so far--but other circuits are sure to join them. Hopefully, it'll make it to the U.S. and Europe too, so FR-S, GT 86 and BRZ drivers can compare their real-life laps with those they've achieved in the game. It doesn't come cheap--the quoted 91,800 Yen currently equates to $890--but it certainly adds an extra dimension to the weekend's track days.