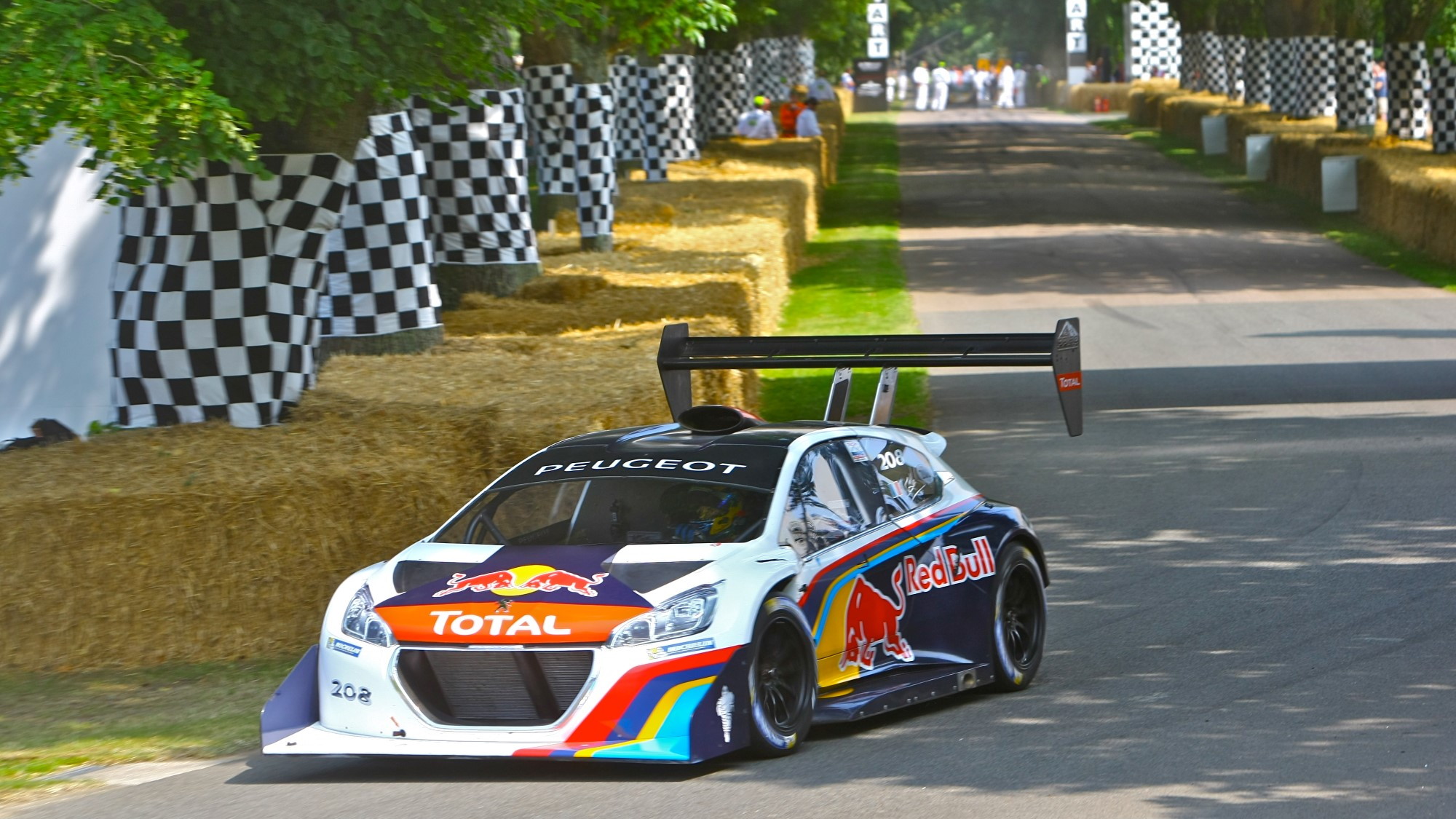 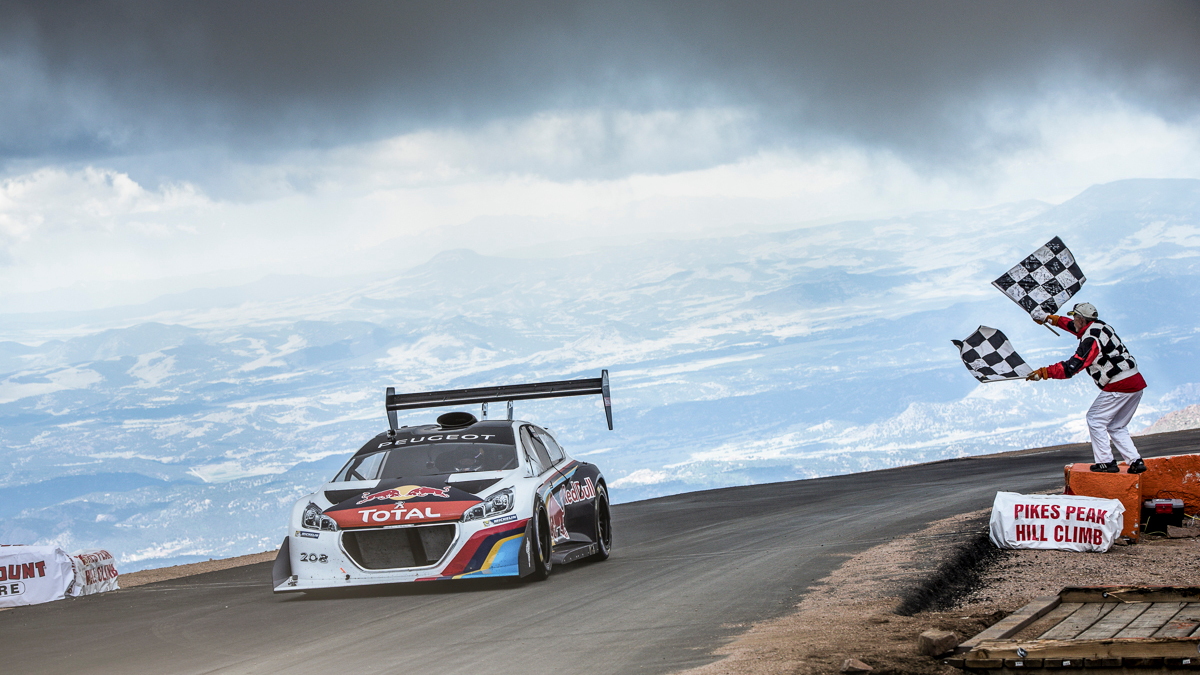 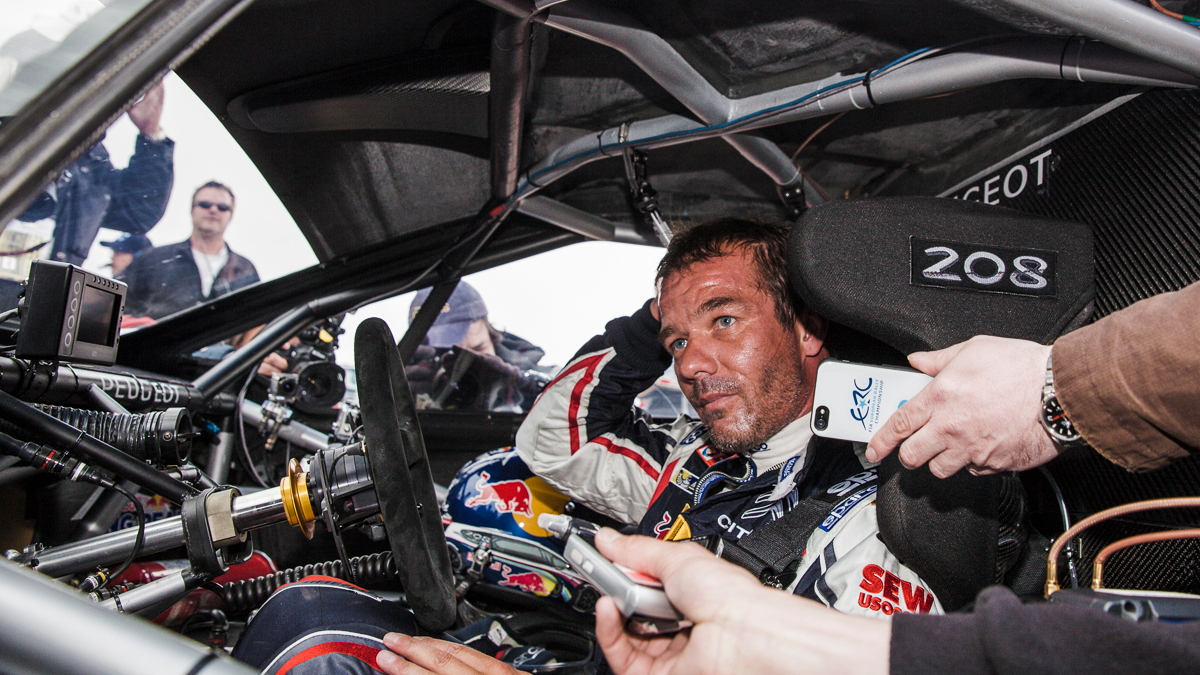 3
photos
Sébastien Loeb is undeniably the living master of all things unpaved, and, as he proved at last year's Pikes Peak International Hill Climb, he can chuck a car around just fine on asphalt, too. Now, he's aiming for the top of the charts at the Goodwood Festival of Speed's famous hill climb.

His chariot of choice will be the same Peugeot 208 T16 that took him to the world-record Pikes Peak run, packing 875 horsepower and scrappy all-wheel drive as well as more down force than a locomotive hauling bricks.

While he wasn't competing against F1 drivers in F1 cars at Pikes Peak, Loeb's utter obliteration of the previous record time by more than 90 seconds suggests Heidfeld's record is in serious danger.

Click here for all of our Goodwood Festival of Speed coverage.