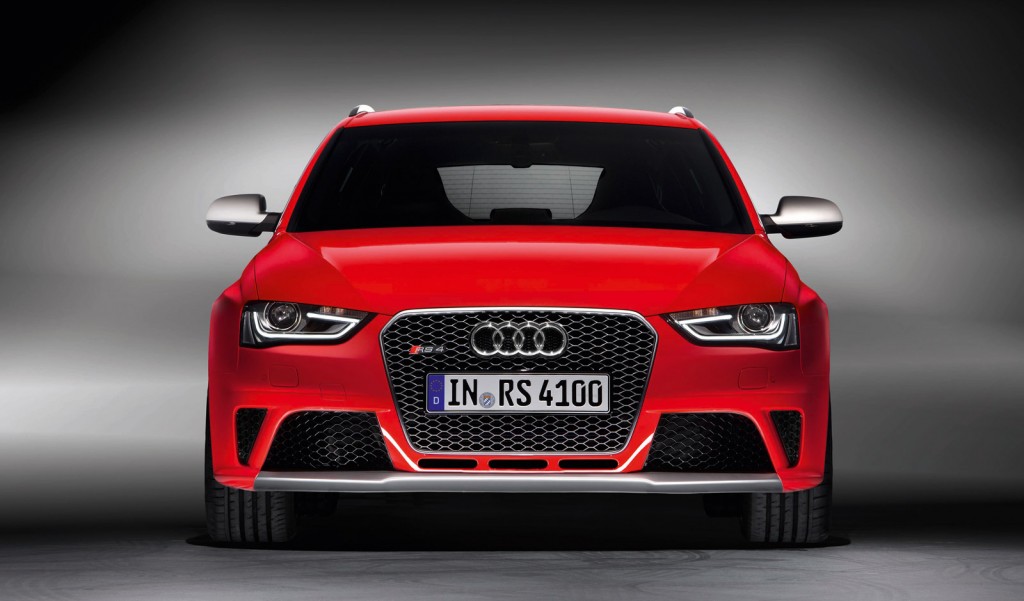 Audi looks set to follow its rivals BMW and Mercedes-Benz by downsizing to a force-fed engine for the next generation of its RS 4. The current model is powered by a high-revving 4.2-liter V-8, good for 450 horsepower and 317 pound-feet of torque, but Car and Driver is reporting that the next version of the car will feature a downsized turbocharged V-6 engine.

BMW has implemented a similar strategy for its latest M3/M4 and Mercedes is doing the same with its next C63 AMG, although the Merc will maintain a V-8 configuration. Cadillac, too, is likely to adopt a turbocharged V-6 for its ATS-V, meaning Lexus and its IS F/RC F will be the only contender with a good ol’ naturally aspirated V-8 in the segment.

Sadly, the next RS 5 will also likely feature this engine, meaning the end of naturally aspirated V-8 engines in the performance models of Germany’s three major premium brands.

Unfortunately, there’s still no confirmation that future versions of the RS 4 will be sold in the U.S. However, given the popularity of rival models as well as Audi’s promise to bring more its RS models here, it’s a likely bet.