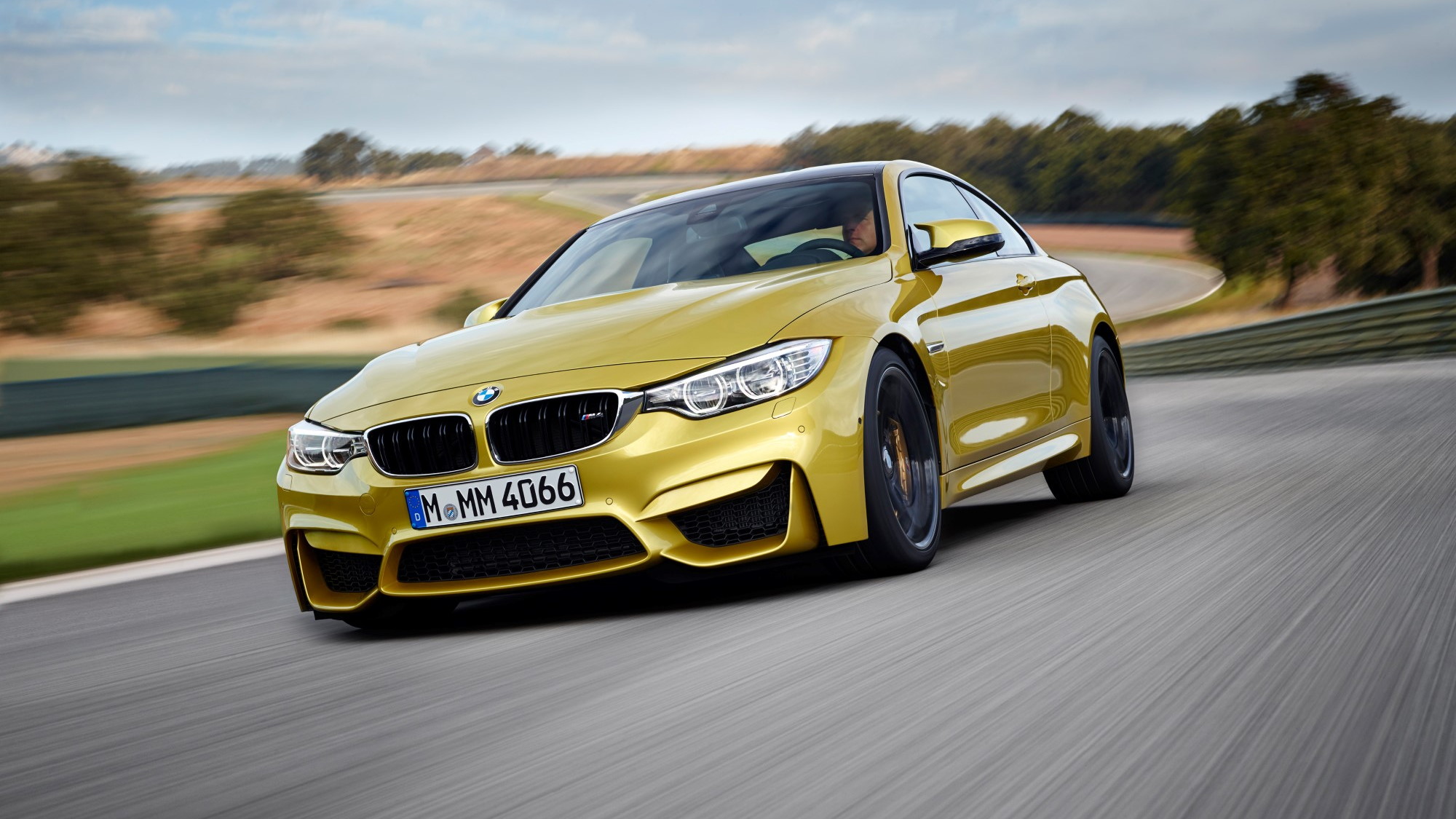 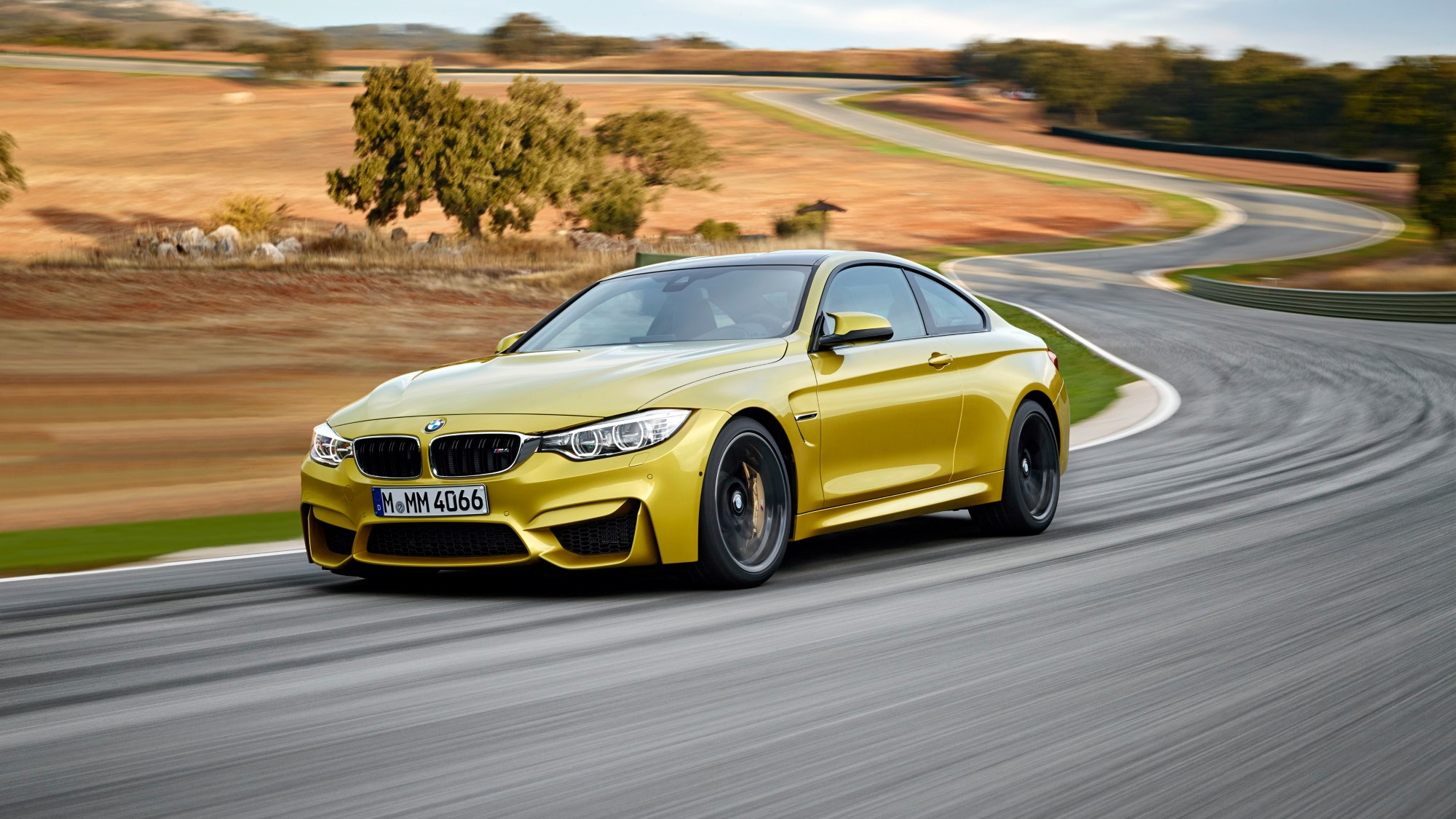 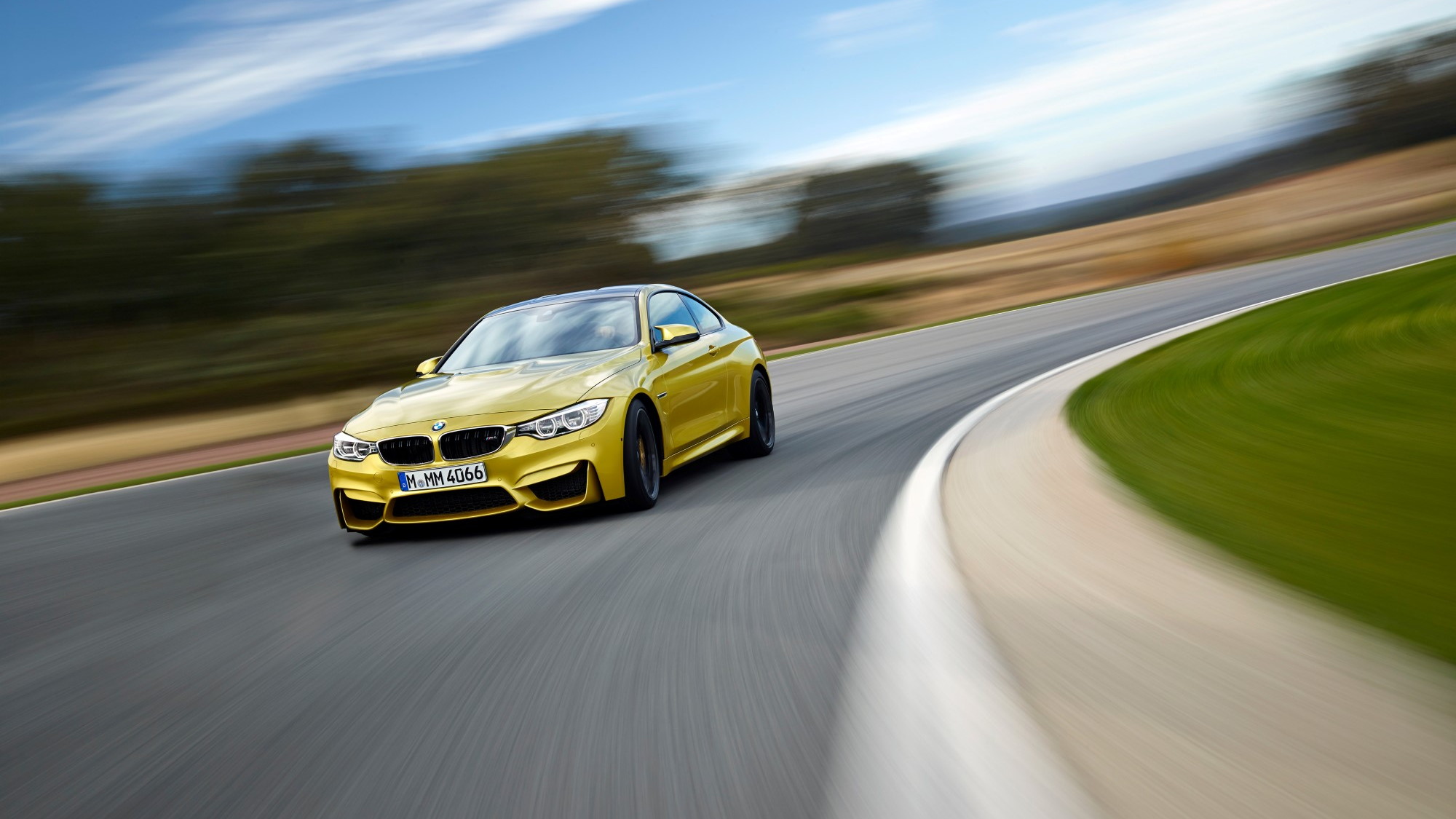 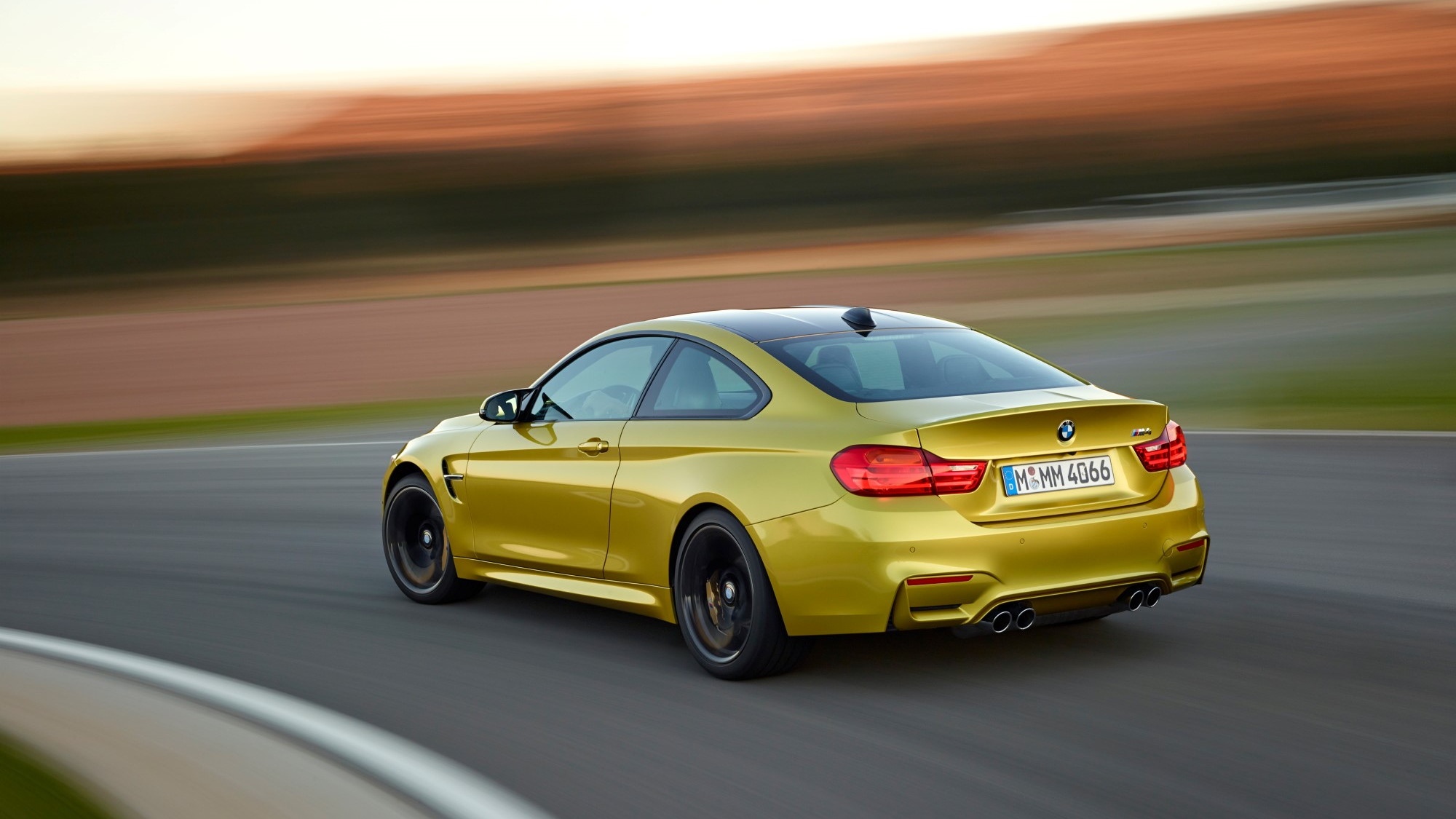 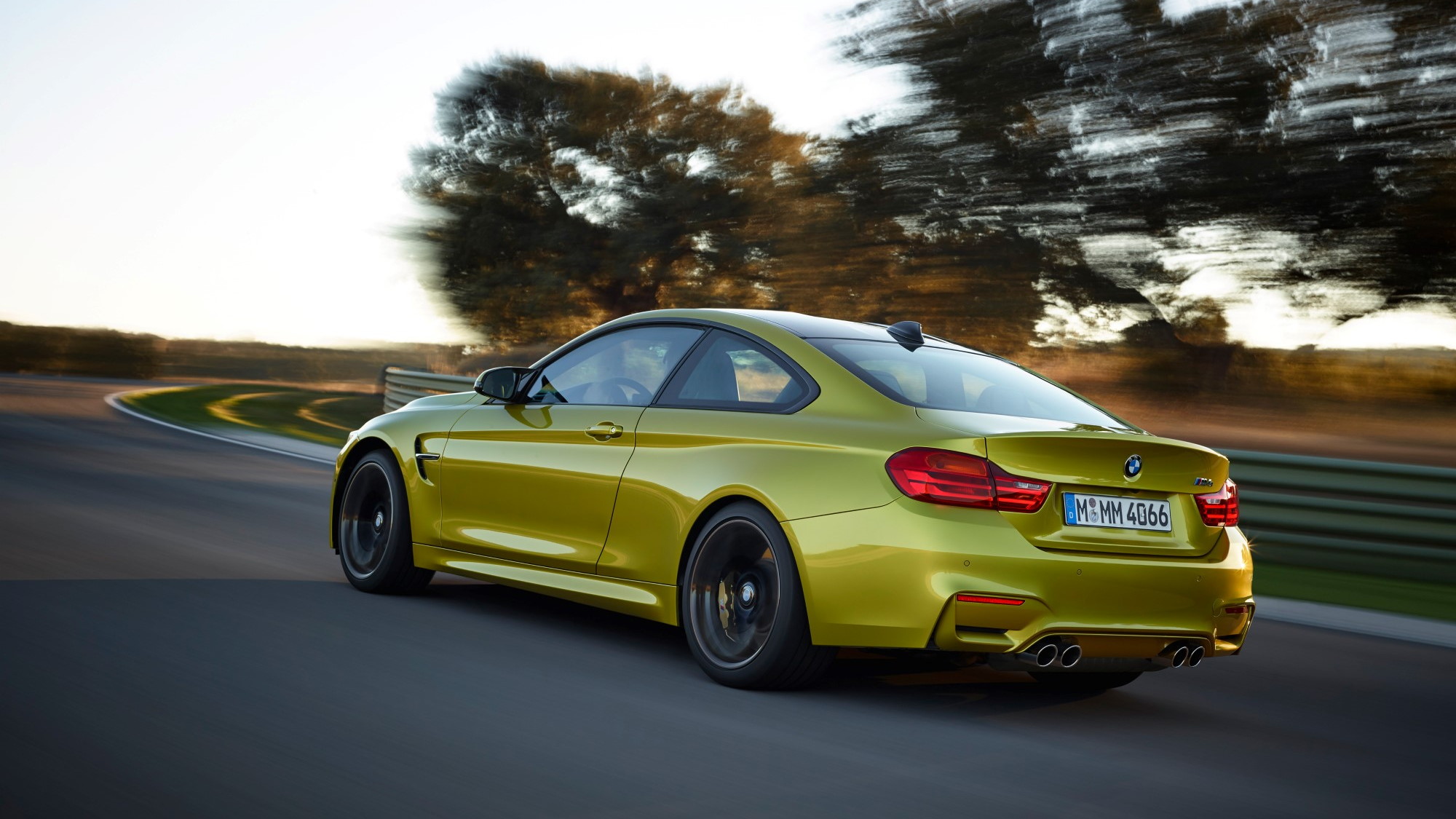 17
photos
BMW has finally released the first video of its new M4 being driven in anger. Behind the wheel is racing driver Andy Priaulx, a European and World Touring Car champion, and he does a great job of putting the M4 through its paces at Brands Hatch in the U.K. There hasn’t been as much excitement behind the launch of the new M4 as we saw with its predecessor, probably because the BMW of today is very different to the one of seven years ago, but as Priaulx confirms there is plenty to get excited about the new M4.

Gone is the naturally aspirated V-8 of the previous generation, replaced instead by a twin-turbocharged 3.0-liter straight-six. Peak output registers at 425 horsepower and 406 pound-feet of torque, which is enough to get the car from 0-60 mph in just 4.0 seconds and see it easily reach its governed top speed of 155 mph.

But improved power and torque figures aren’t the end of the story. BMW says on comparably equipped models, the M4 save about 176 pounds lighter than its predecessor. Then there’s the long list of electronic goodies, which includes compatibility with the new BMW M Laptimer app. This allows you to record all your key driving metrics when at the track, such as top speed, ambient temperature, g forces and--of course--lap times.

If we had to make a complaint, it would be that the engine of the new M4 sounds a little subdued in the video. It would appear the raspy exhaust note the previous generation of M cars were known for hasn’t made the transition to the new turbocharged era. Let’s hope Mercedes-Benz doesn’t make the same mistake when it launches its turbocharged C63 AMG later in the year.