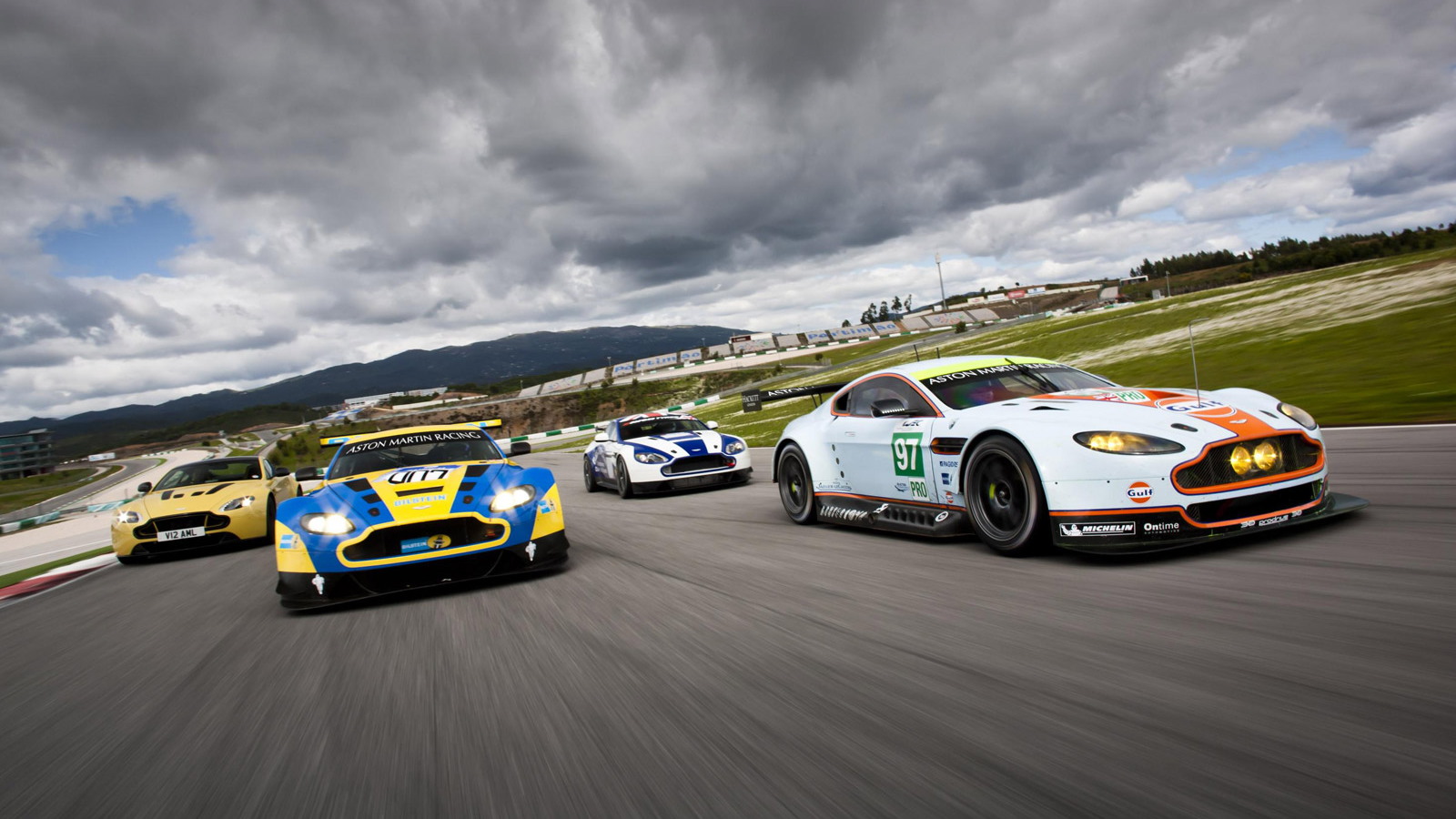 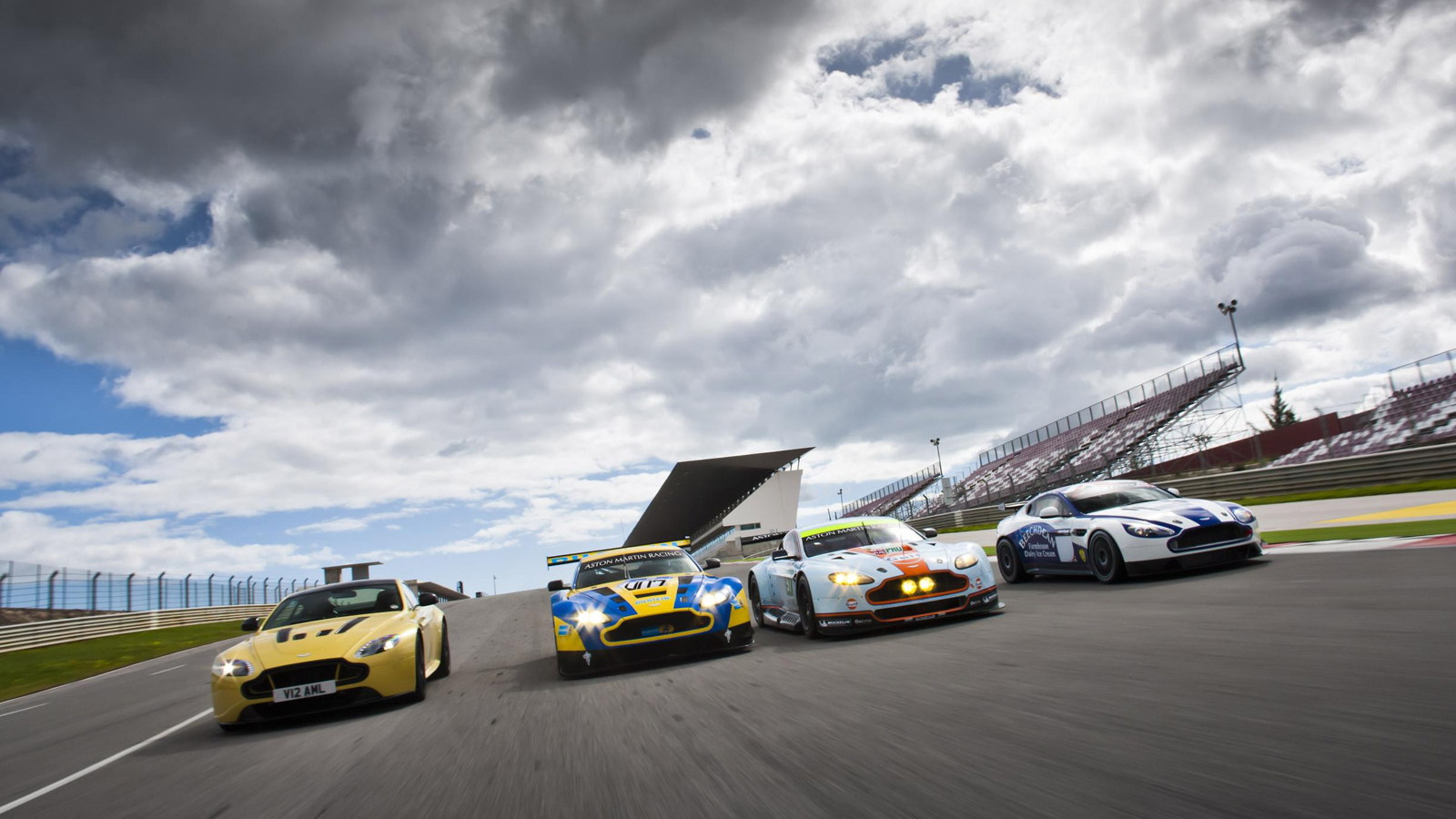 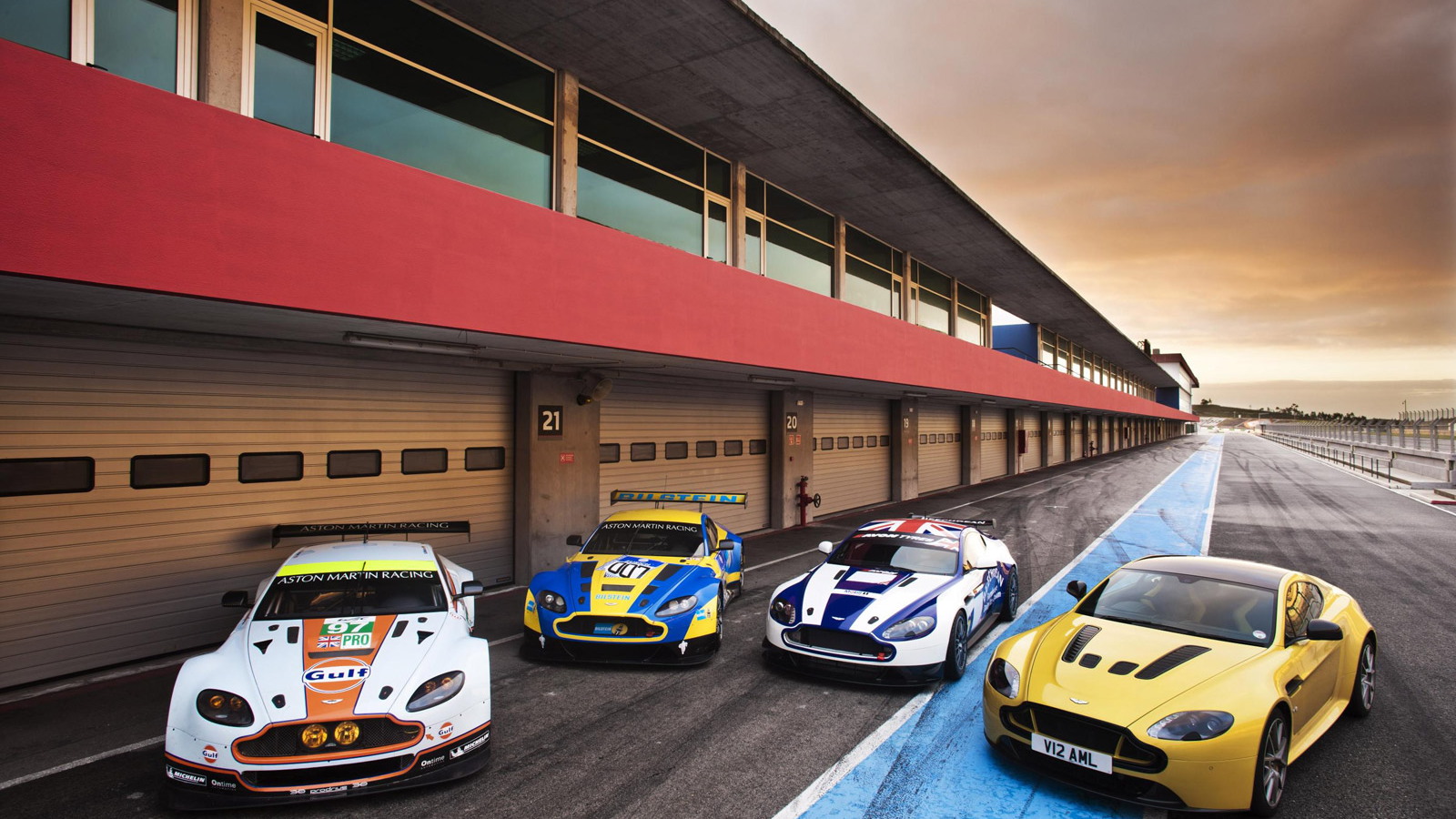 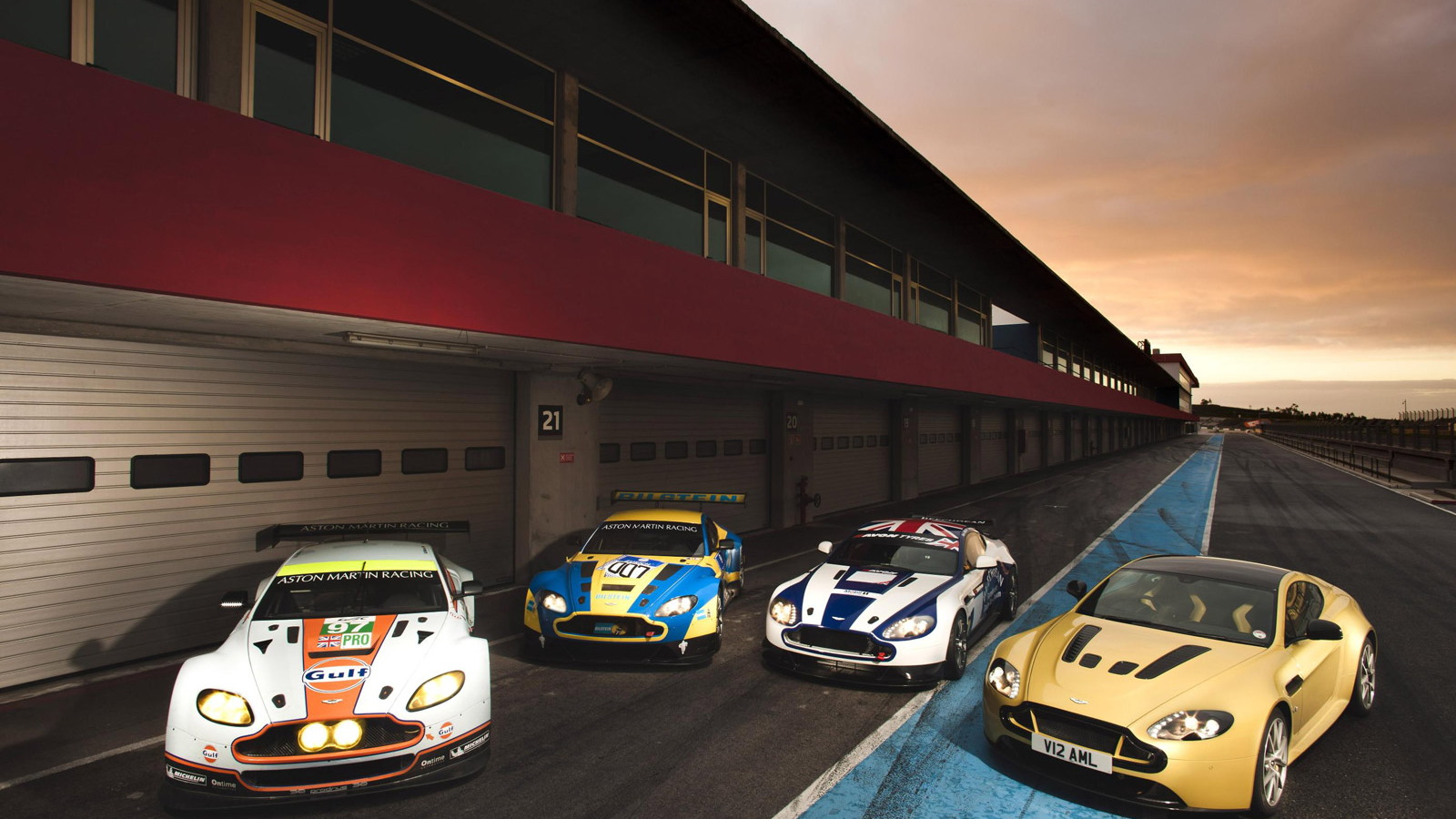 4
photos
After an extensive season of motorsport last year, in which it managed to come second overall in the GT class of the World Endurance Championship, Aston Martin has now announced its largest motorsport program to date. This year marks the tenth anniversary of the inauguration of the automaker’s motorsport division, Aston Martin Racing, and the WEC will once again be the highlight of the calendar, as the team fields four V8 Vantage GTEs in the full season and as many as seven cars in the 24 Hours of Le Mans series highlight.

In addition to competing in the WEC, Aston Martin will also contest the grueling Nürburgring 24 Hours, the highlight of Germany’s VLN series, with a Bilstein-liveried V12 Vantage GT3. And if that wasn’t enough the automaker will also enter a V12 Vantage GT3 in the Silverstone round of the Blancpain Endurance Series as well as tackle this series’ highlight, Belgium’s Spa 24 Hours.

Increased support will also be offered to GT3 customer teams competing in the British GT Championship as well as the popular Aston Martin GT4 Challenge, which is entering its fourth year and will see a series held in North America for the first time. Organized together with the The Racers Group, there will be seven races held in the North American-spec Aston Martin GT4 Challenge, with the first getting underway at Road Atlanta in mid-April.