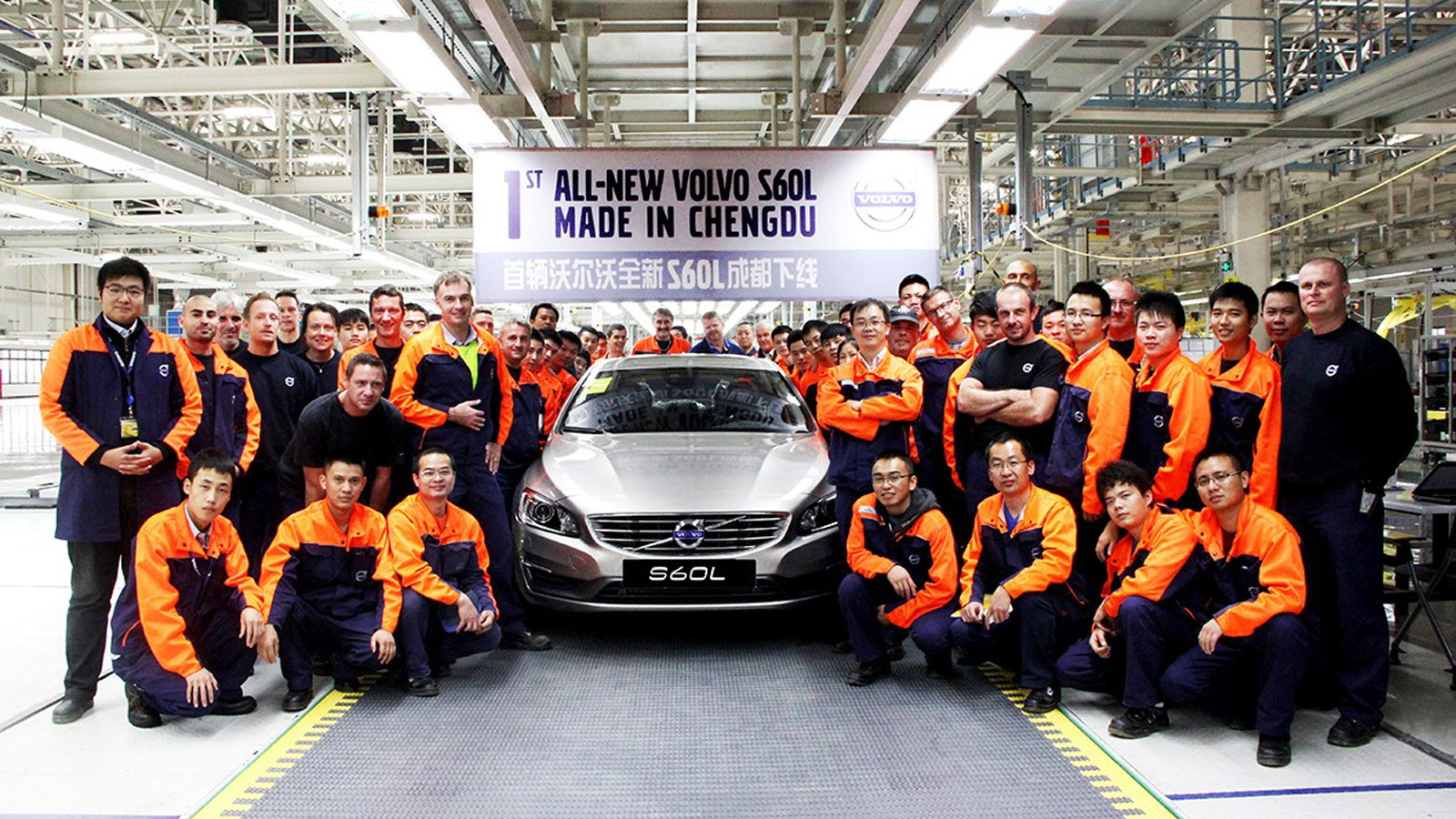 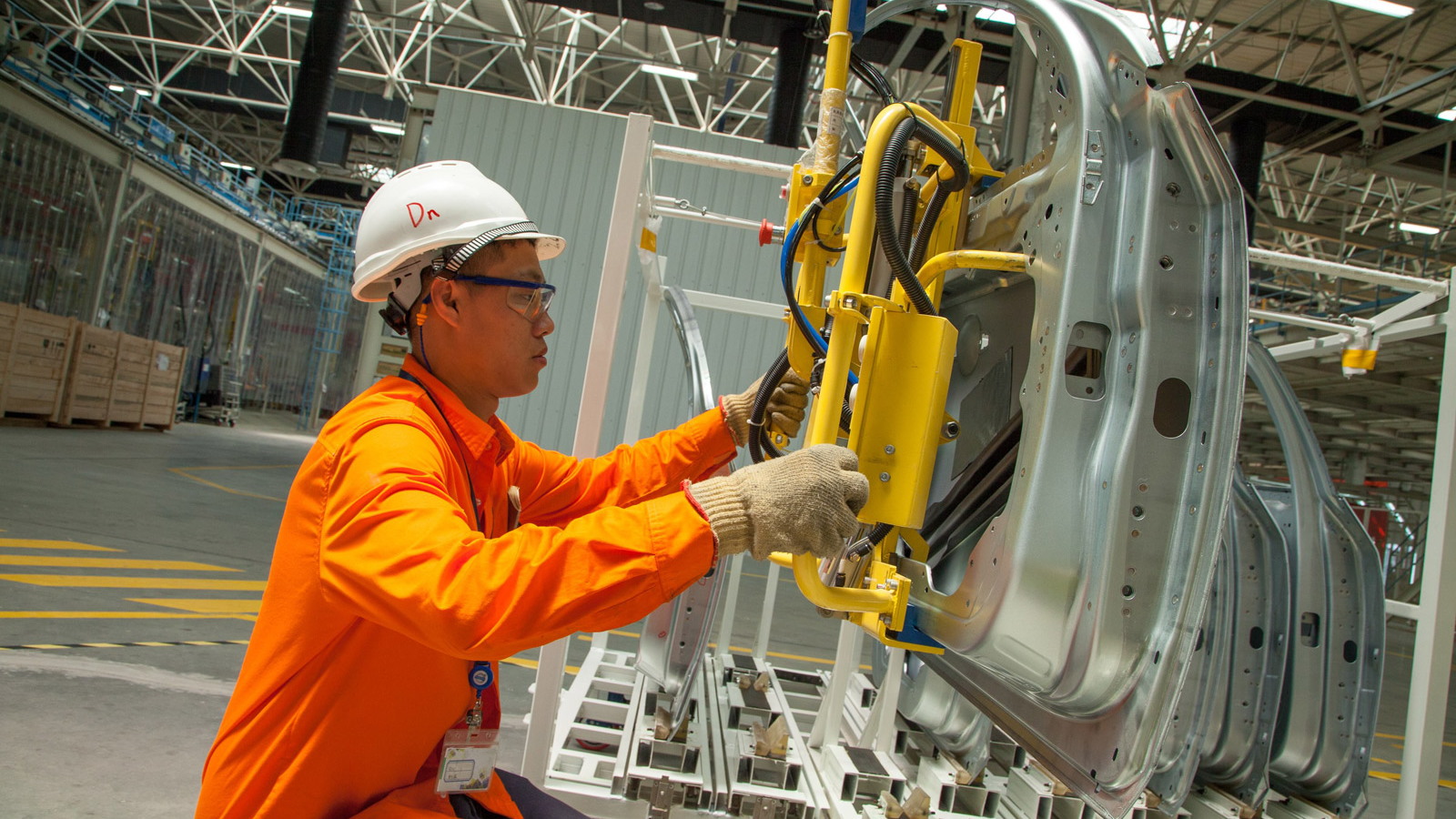 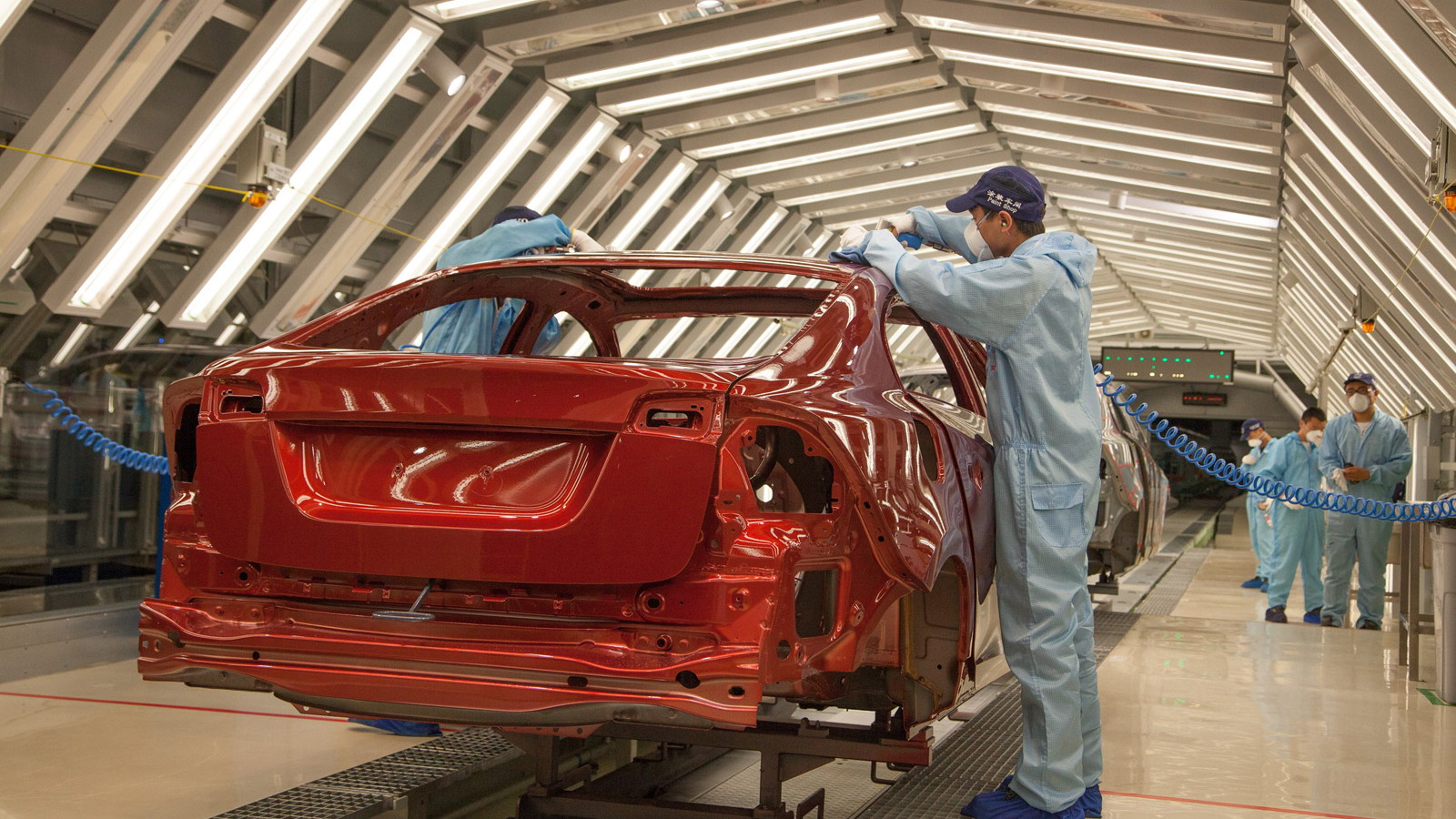 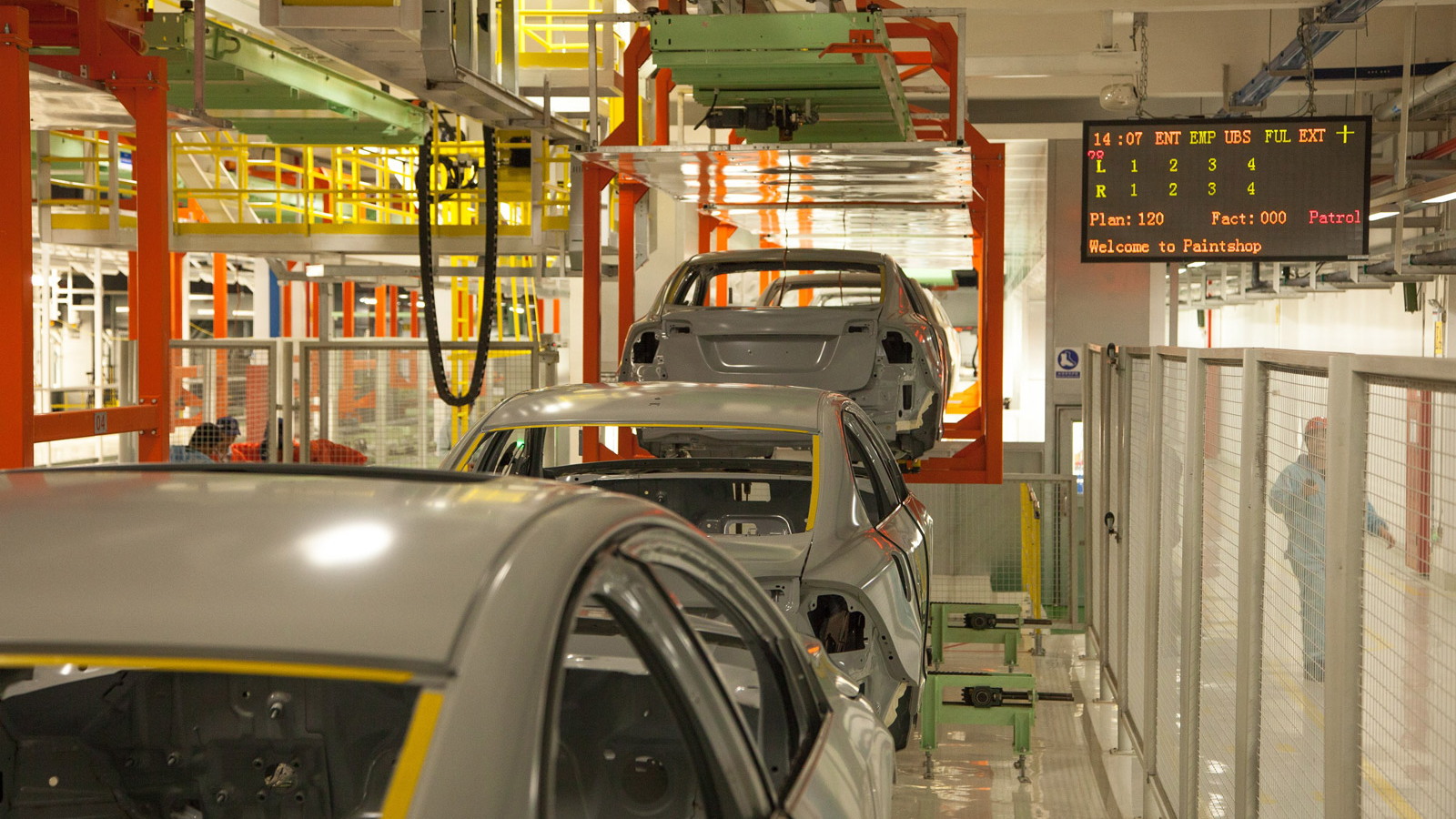 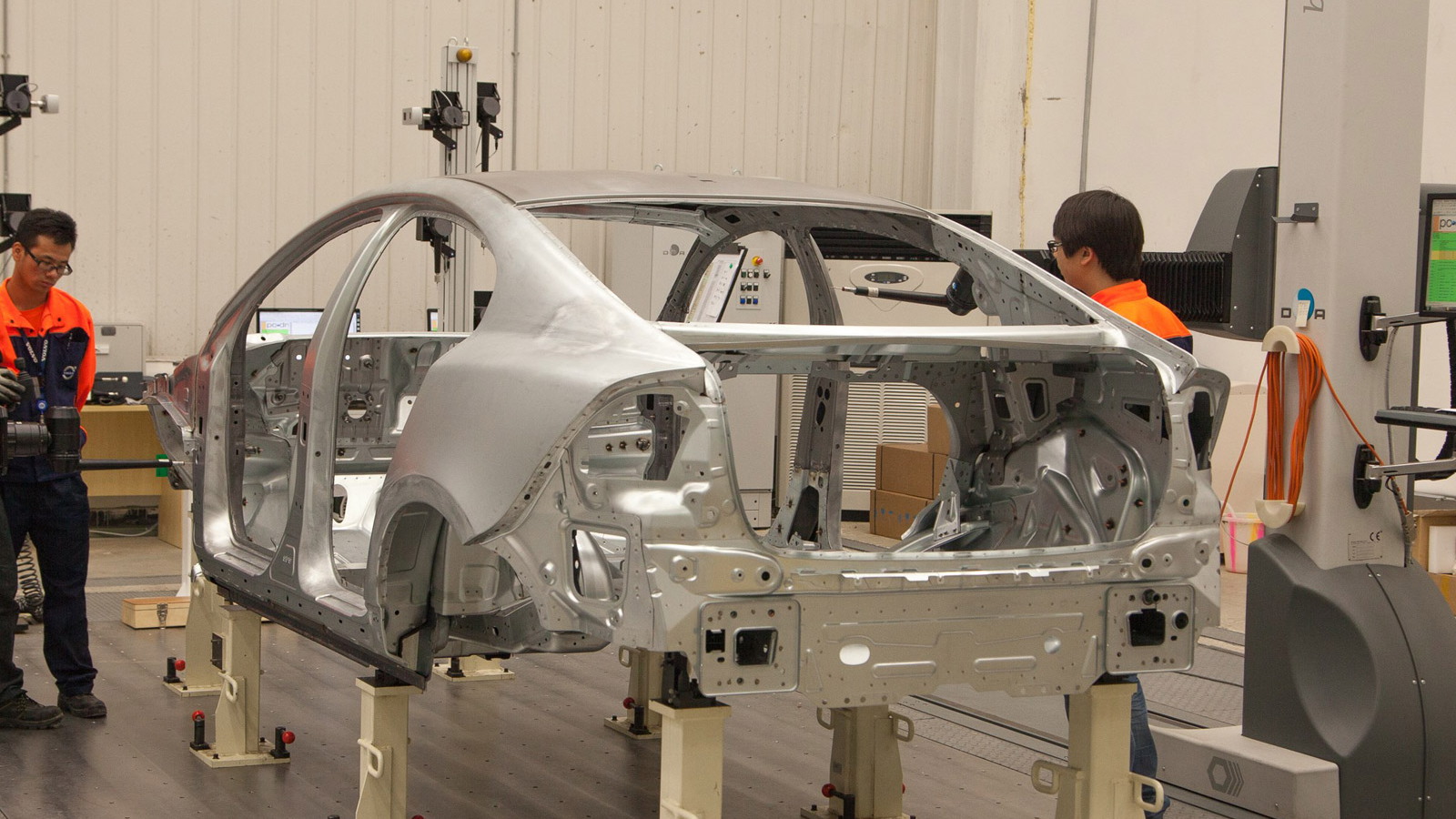 Currently, Volvo’s Chinese-built cars, the S60 and a long-wheelbase variant known as the S60L, are only sold in China. However, we may see exports eventually start. Previous Volvo CEO Stefan Jacoby said in 2011 that the automaker was considering building cars in China for export, and now a senior executive at the Swedish automaker has told Reuters that the first Chinese-built Volvos will arrive in the U.S. as early as 2015.

The first model to arrive will be the S60L, the executive said. A version of the next-generation XC90 built in China will also be exported, but only to the Russian market.

Volvo’s global head of media relations David Ibison has confirmed that the automaker will soon start exporting vehicles from China, but said the timing and target markets had yet to be determined.

The payoff for Volvo if it manages to convince buyers that its cars built in China are just as good as those currently built in Europe is vast. Not only will it save on production costs but it will also help buffer against exchange rate fluctuations.

Beyond exports of the S60L and next-generation XC90, the next most likely Chinese-built Volvos to be exported will be the automaker’s new compact range. These will be based on a new modular compact platform and may share their production line with similar models from Geely.

Volvo plans to make China a manufacturing hub and will have the capacity to build as many as 250,000 vehicles annually in the country by 2018, the executive also said.