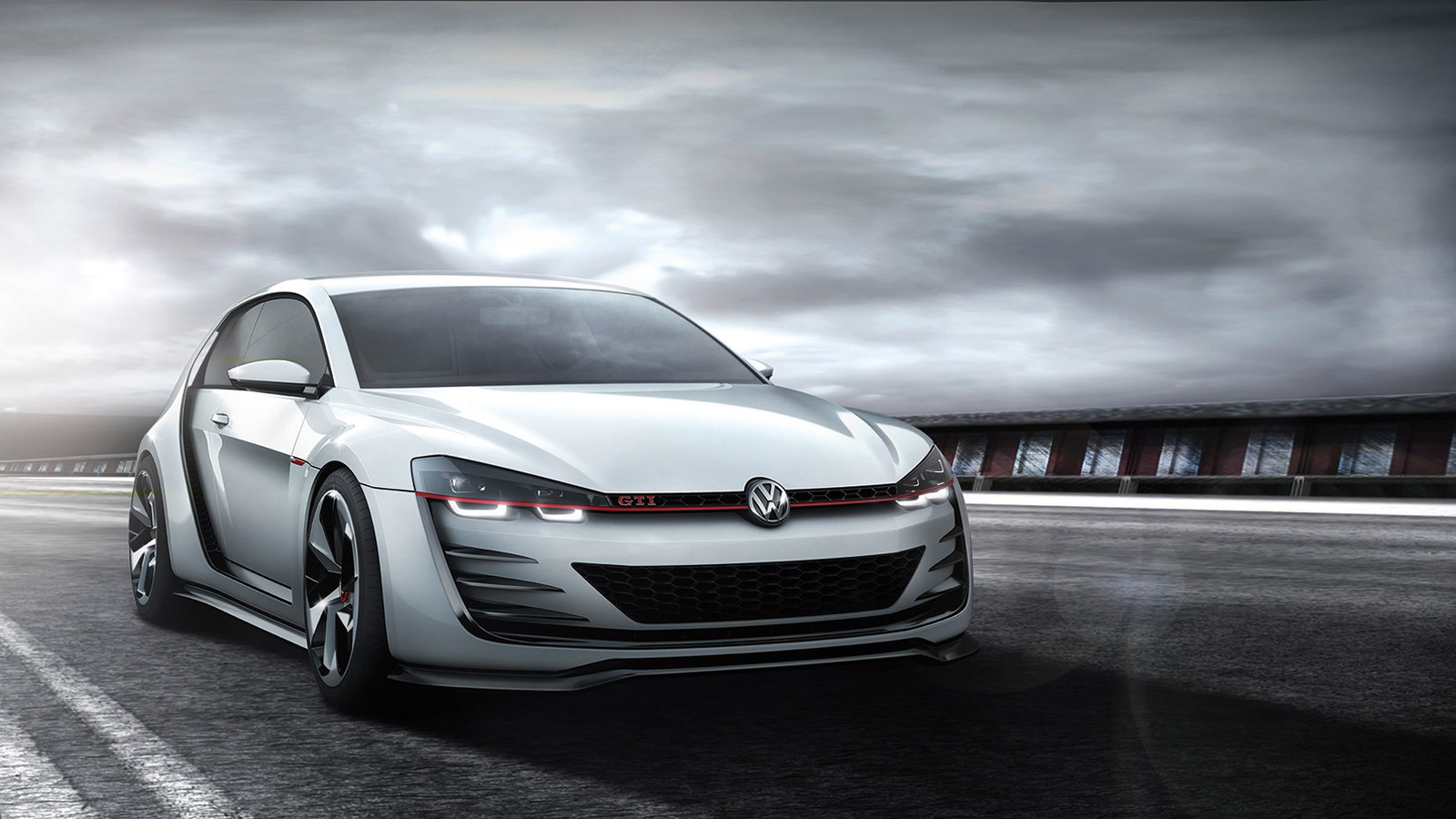 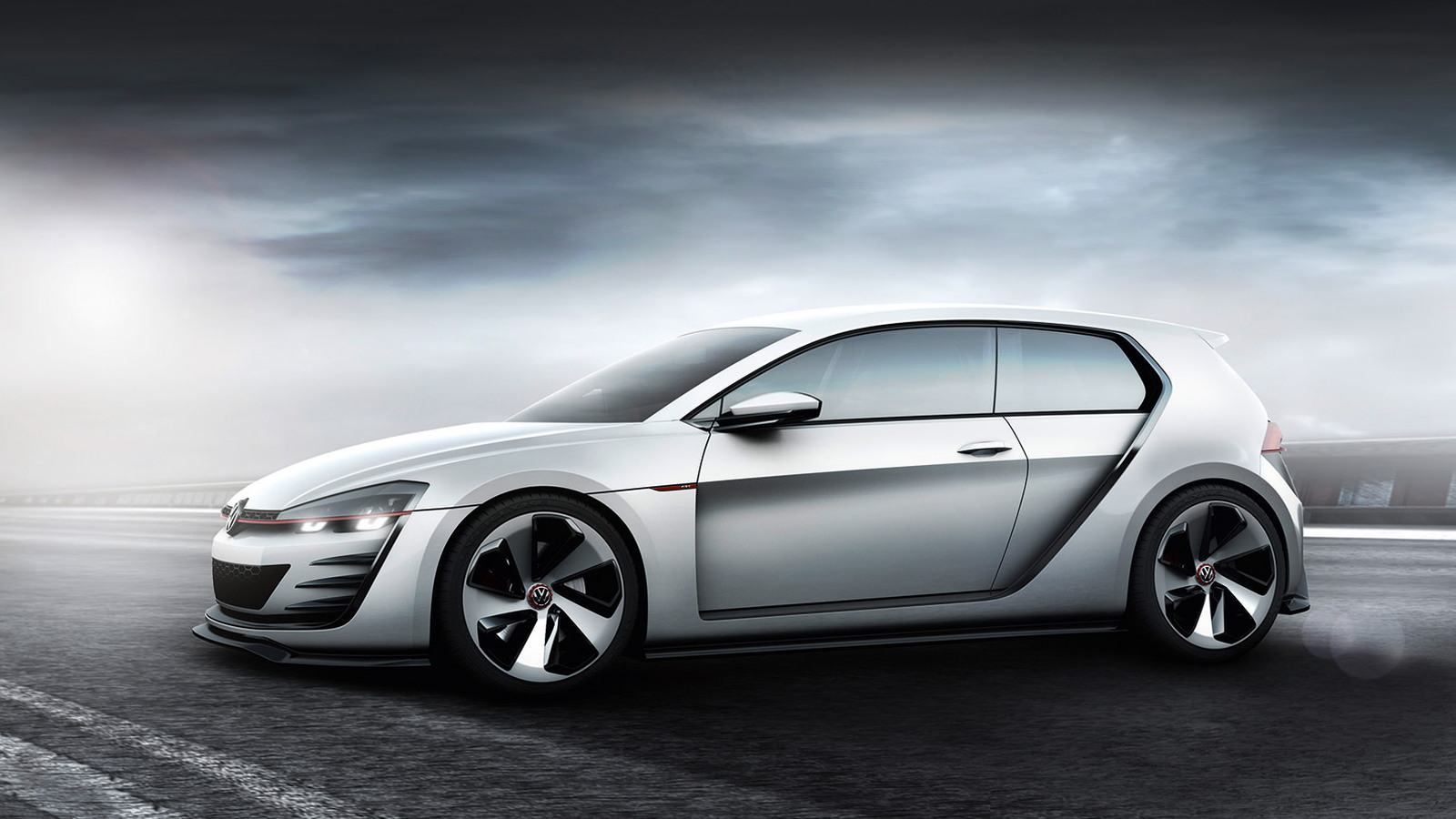 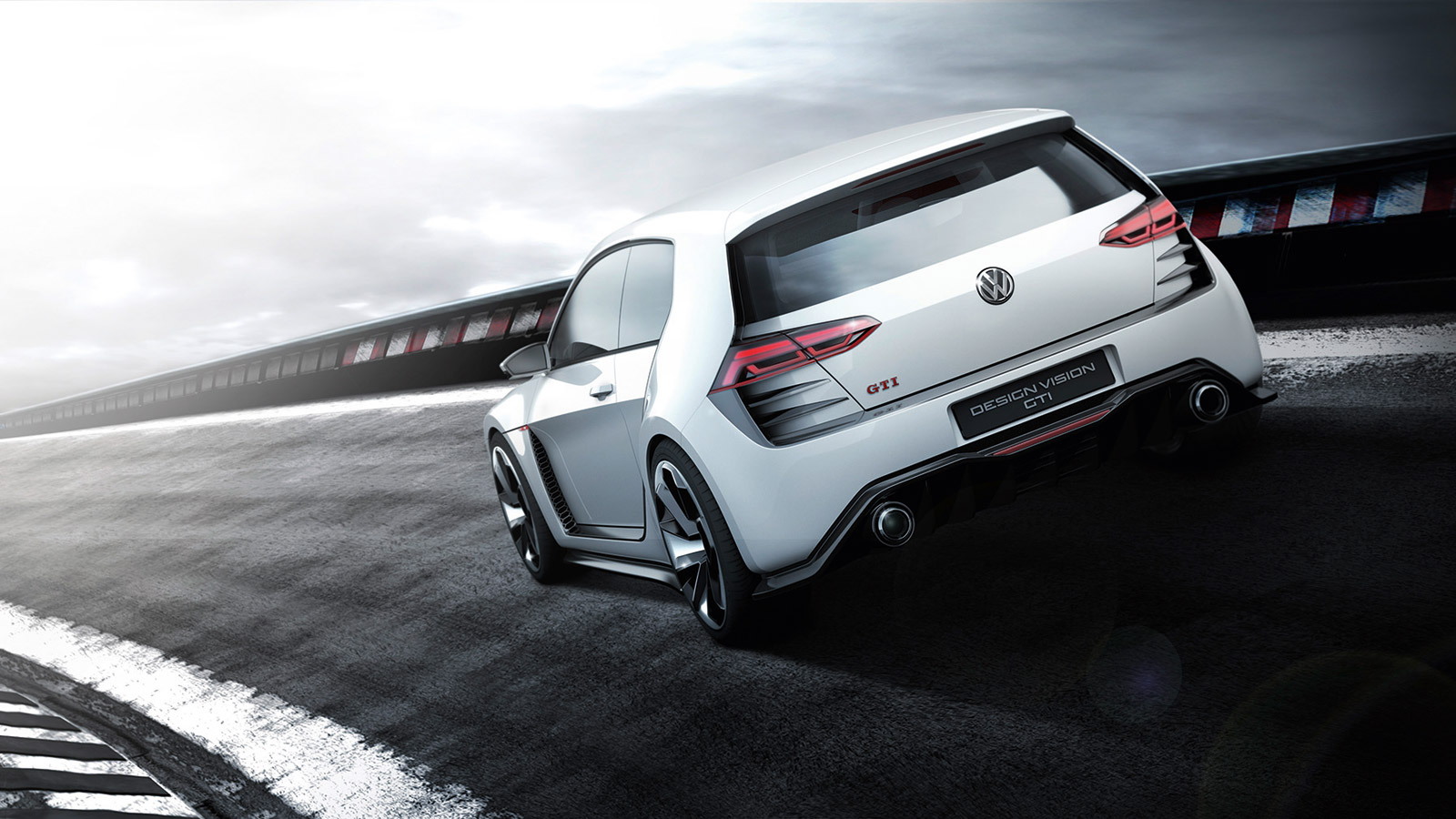 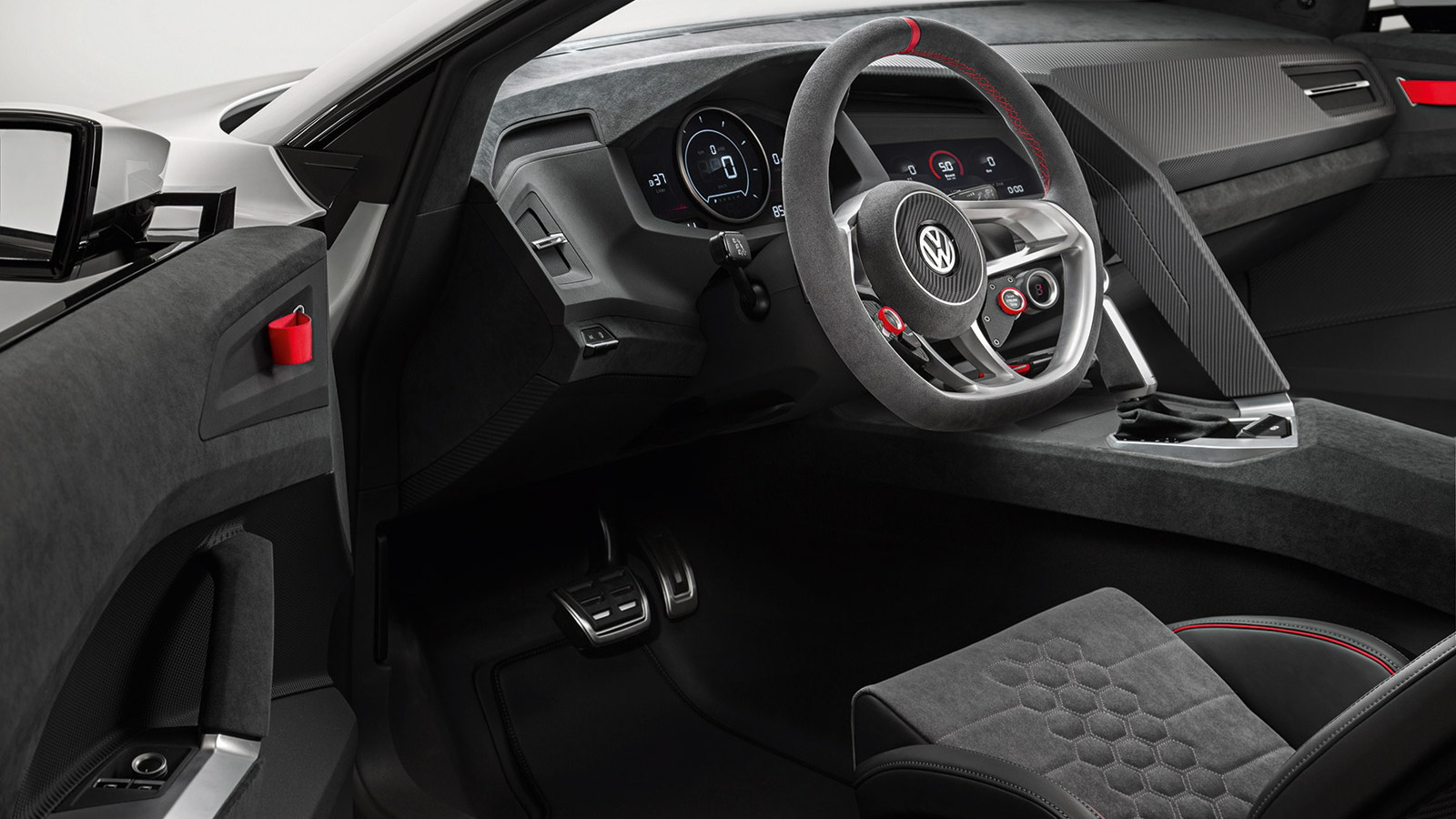 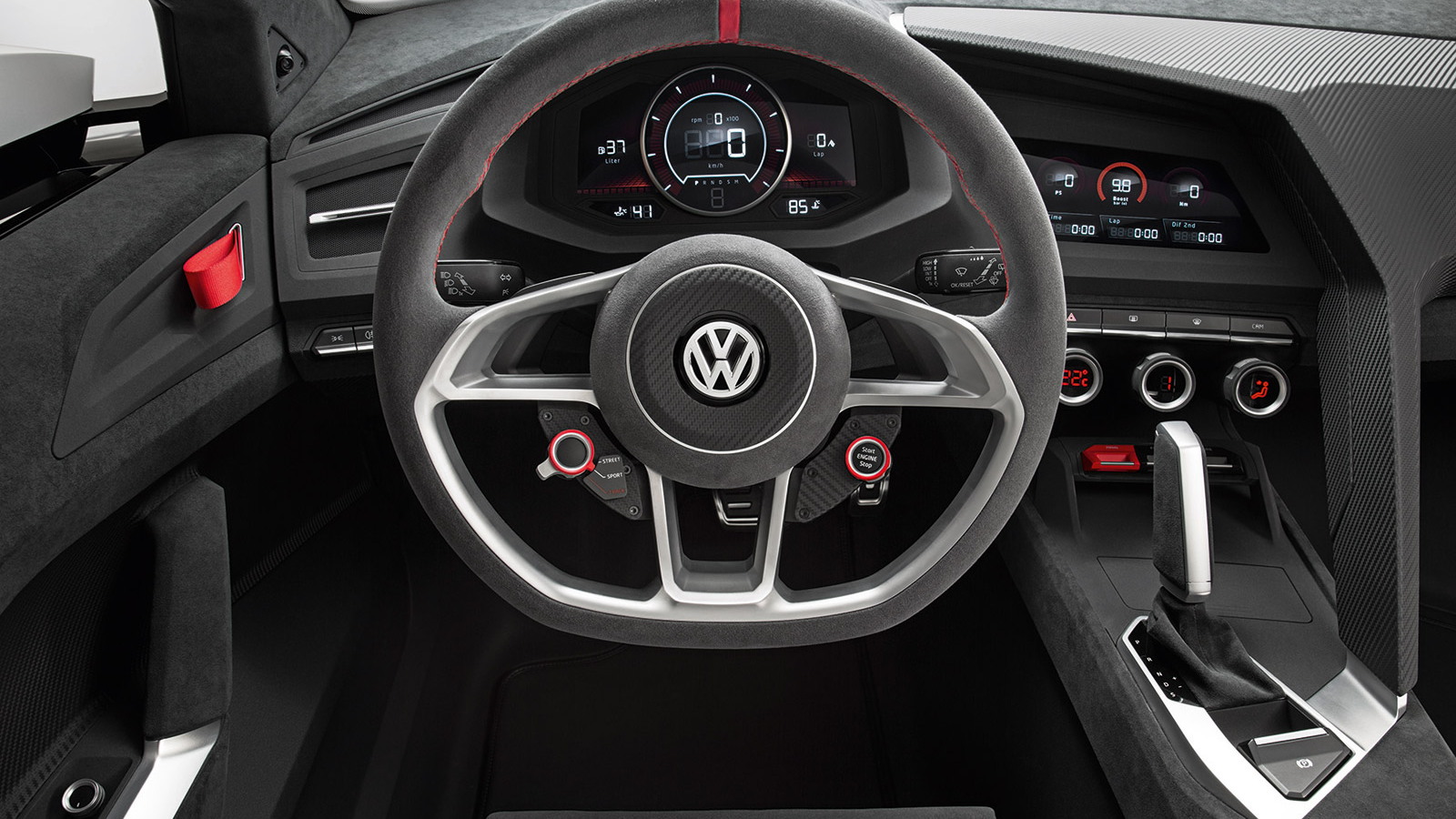 6
photos
If you thought the latest 2015 Golf R was going to be the most extreme version of the seventh-generation Golf, then you might just be wrong. According to the latest reports, a more hardcore Golf R Evo is in the works and is set to be previewed in concept form at the 2014 Beijing Auto Show in April.

According to the U.K.’s Auto Express, VW is yet to decide on whether it will build the Golf R Evo but will use the reveal of the concept version in April to gauge interest.

In an effort to reduce the Golf R’s current 3,250 curb weight, a number of weight-saving measures will be employed. This will include stripping out the cabin of amenities like the rear seats, replacing the standard front bucket seats with thinner units, and using carbon fiber for some of the body.

You may recall that VW was reported to be developing a new construction method where carbon fiber sheets could be laminated with steel and aluminum components to help save weight in a low-cost and efficient manner.

The combined weight-saving measures could see the Golf R Evo weigh around 220 pounds less than the regular Golf R, making it almost as light as the front-wheel-drive GTI but with a lot more power. The best part is that the Golf R Evo may even see a boost in output beyond the Golf R’s current 290-horsepower rating.

VW’s Design Vision GTI concept featured above, which was first shown at the 2013 Wörthersee Tour in Austria, gives clues as to what’s possible.

In related news, VW is said to be also planning to make its performance upgrades offered on its dedicated R models available across the range. This means owners of the regular Golf would be able to add sporty body kits, beefier brakes and even engine upgrades to their cars. BMW, for example, already does this with its M Performance range of accessories.