For all the readers heading home for the holiday season, here is a series of the best photos from the week to help deal with the crowds, long waits and, if in the northern hemisphere, the cold weather. First up is this pic of the Lamborghini Huracán LP 610-4. The exterior ticks all the right boxes but much of the hardware appears to be borrowed from the aging Gallardo, which the new Huracán replaces. Still, it’s hard to argue with a stunning supercar that weighs just 3,140 pounds, features a 601-horsepower V-10 and will sprint to 60 mph in around 3.0 seconds. 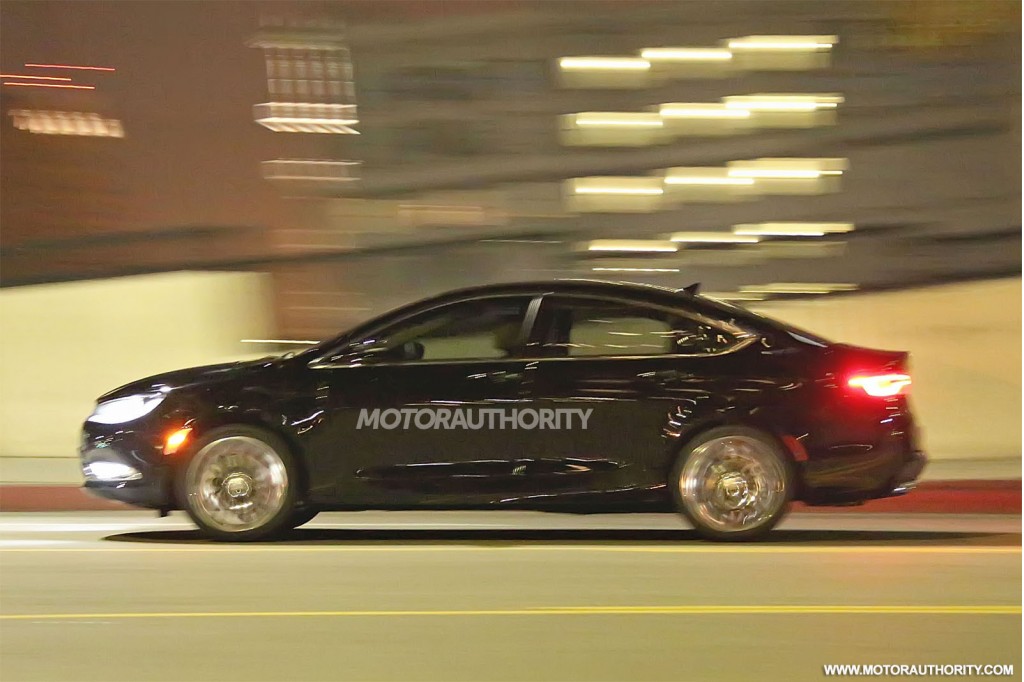 The 2015 Chrysler 200 is shaping up to be quite a stylish sedan. The car makes its debut at the 2014 Detroit Auto Show next month and should be on sale by the fall. 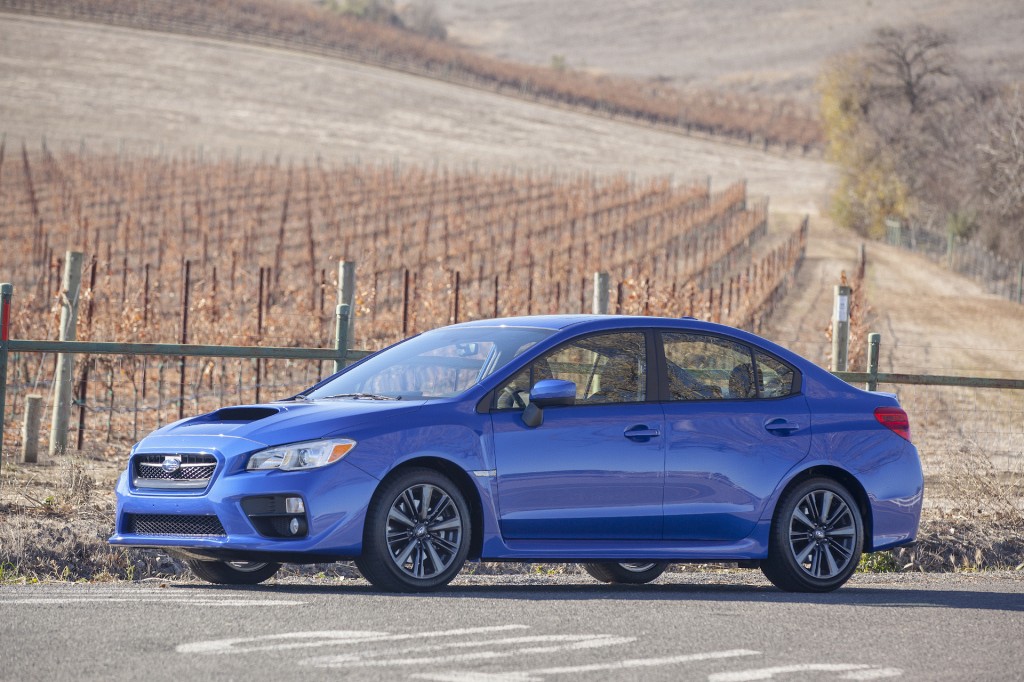 The 2015 Subaru WRX didn’t turn out to be the rocket we’d been hoping for ever since we laid eyes upon the stunning concept version, but as we experienced during our first drive the car’s tight suspension setup provides awesome transient responses and impeccable road-holding capability, which still makes it a winner in our eyes. 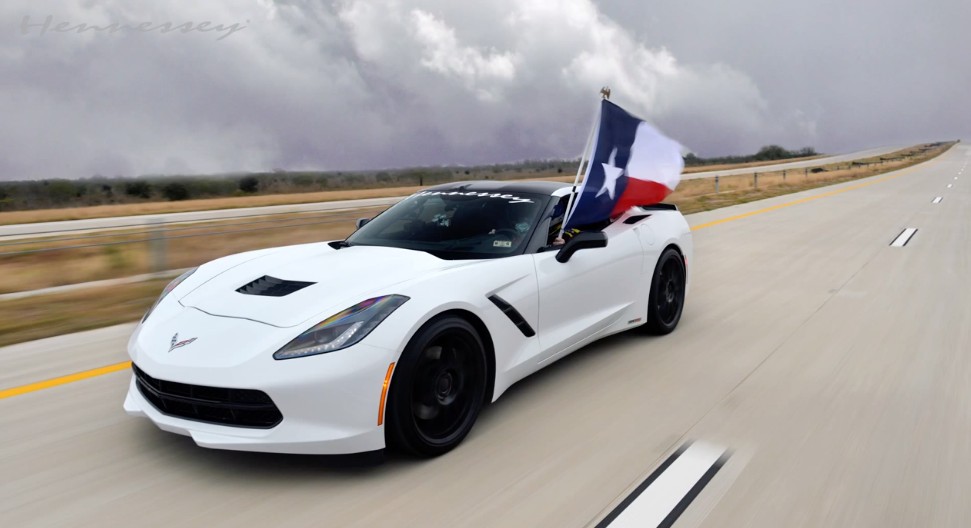 This week we saw video of Texan tuner John Hennessey take one of his company’s lightly-modified 2014 Chevrolet Corvette Stingrays to 200.6 mph. Not all that surprising considering what Hennessey’s past creations have been capable of; what’s most interesting was that the run was done on a new stretch of Texas toll road. 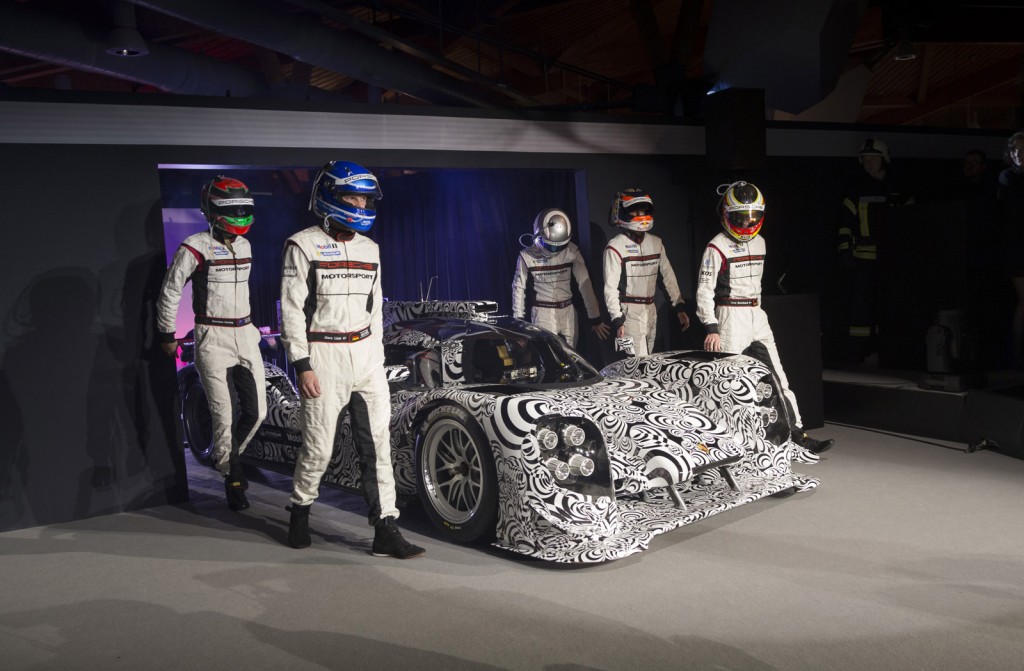 Porsche has revealed the name of its new race car for the 2014 World Endurance Championship as well as confirmed its driver lineup. The new car is the 919 hybrid and it will be competing in the top LMP1 category. 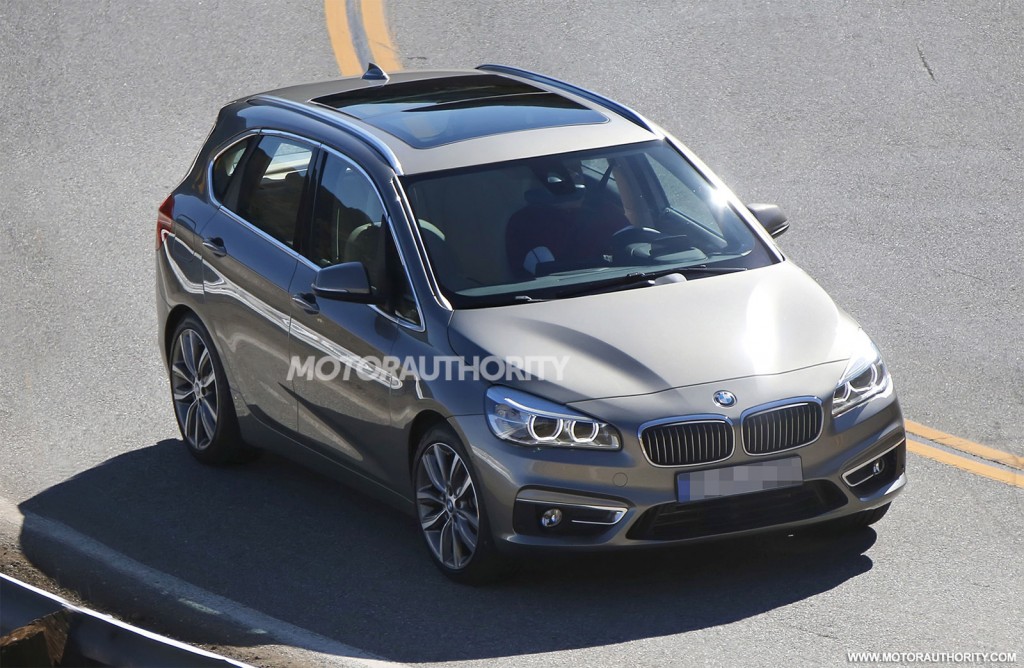 BMW’s upcoming front-wheel-drive model has been completely revealed in our latest set of spy shots. Interestingly, it won’t be called a 1-Series as predicted but a 2-Series, most likely the 2-Series Active Tourer. 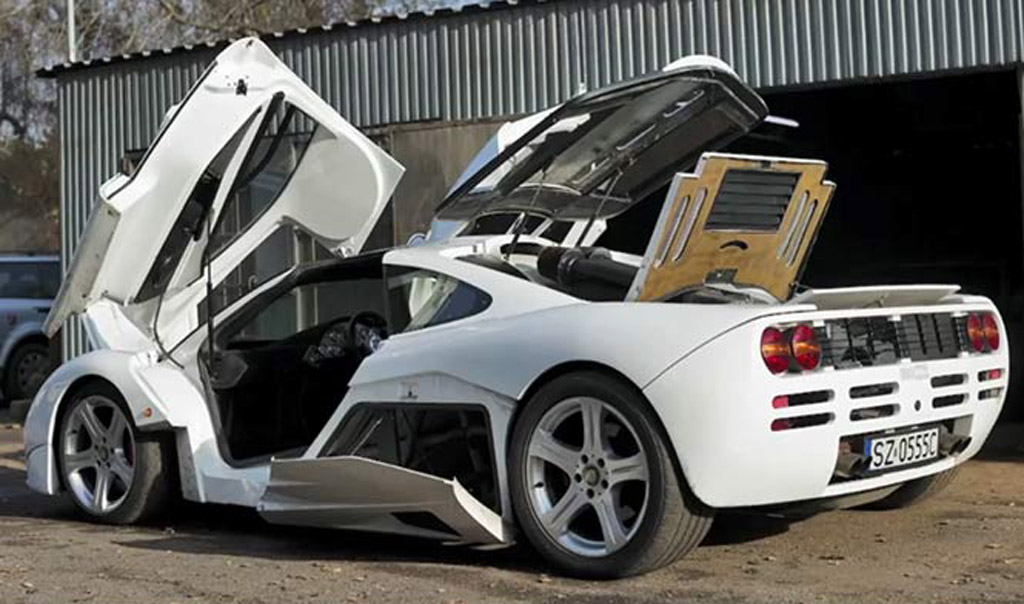 It may look like an original McLaren F1 but pictured above is a stunning replica built on a budget of approximately $33k. The car is powered by a V-8 engine sourced from Audi and can hit a top speed of close to 200 mph. It even has a center-mounted driver’s seat. 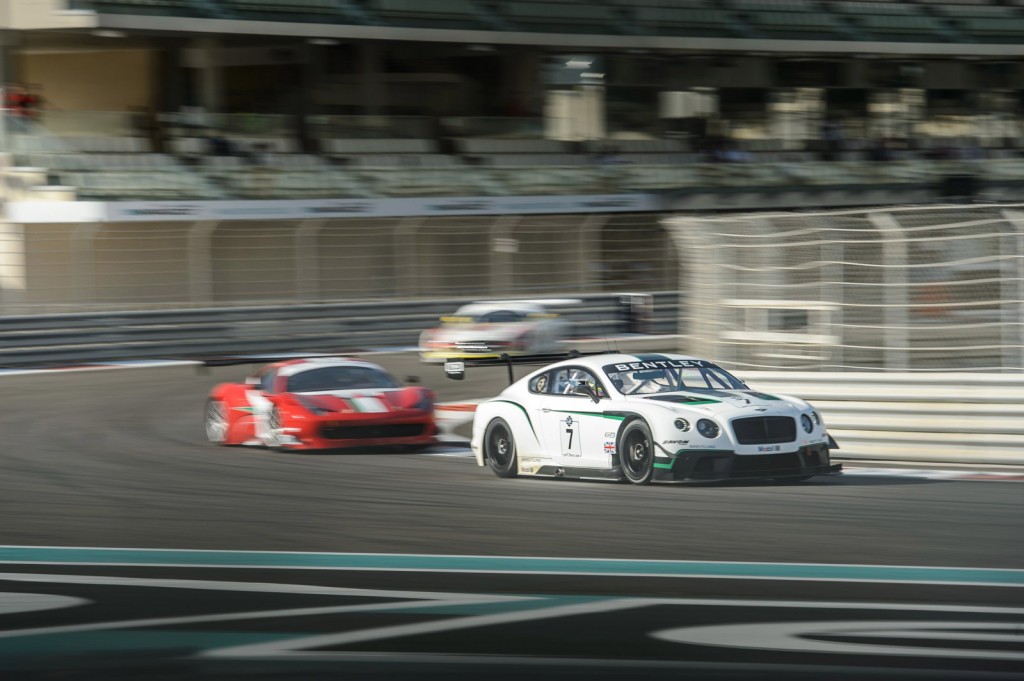 In the past week, Bentley’s new Continental GT3 made its race debut, competing in the 2013 Gulf 12 Hours of Abu Dhabi. The big bruiser finished a respectable fourth despite going up against some impressive foes including cars built by Ferrari, McLaren and Porsche.