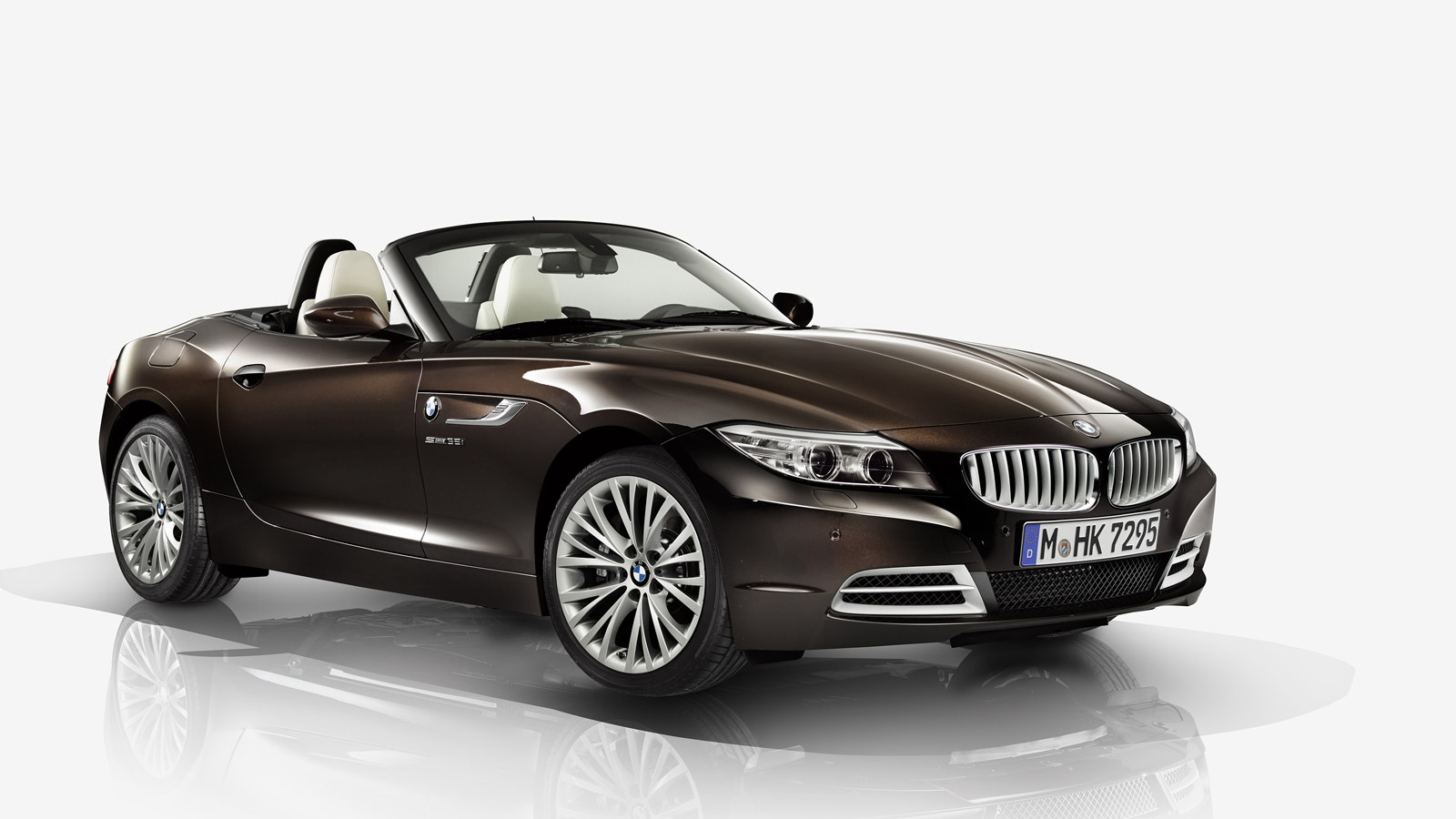 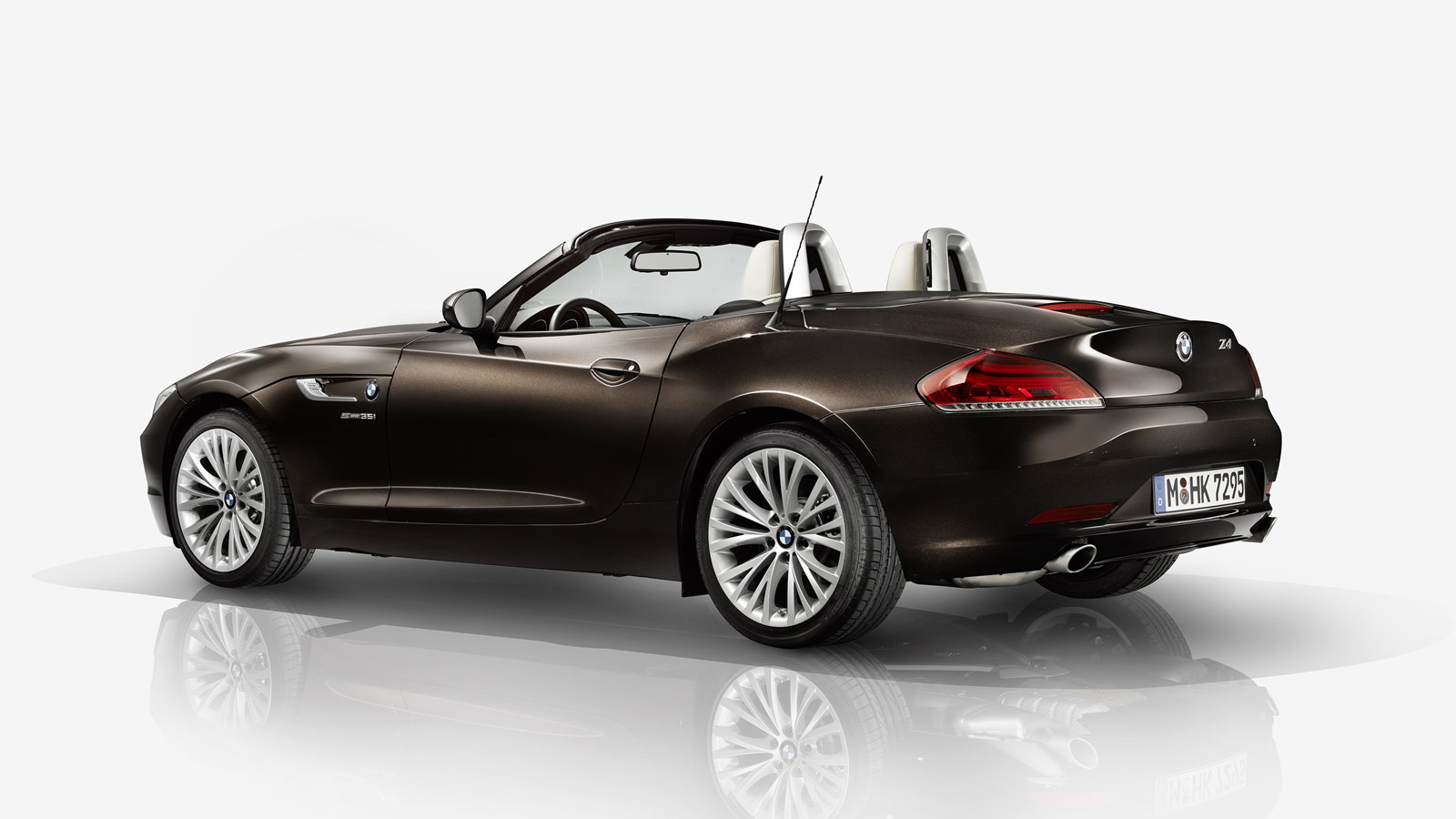 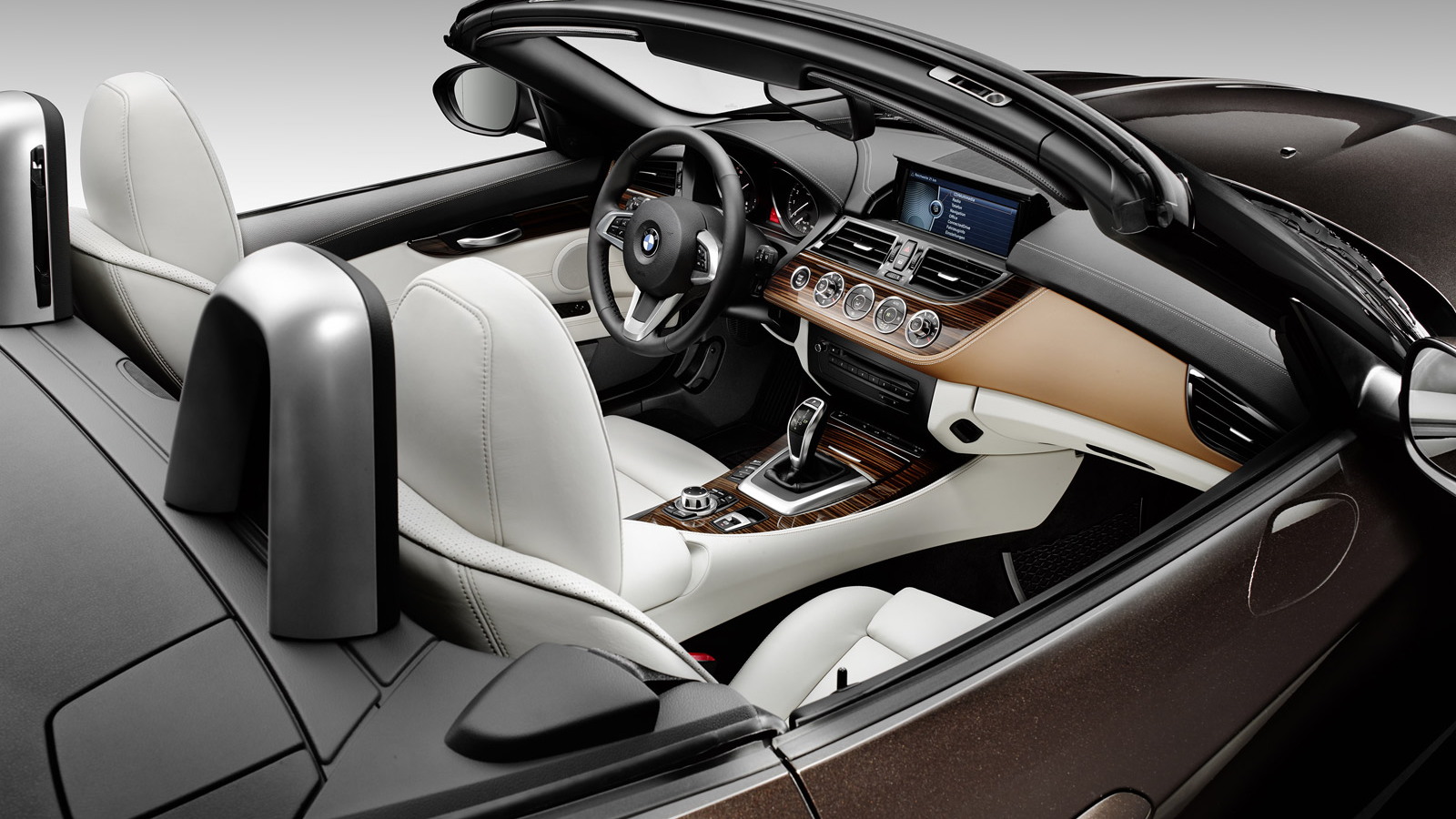 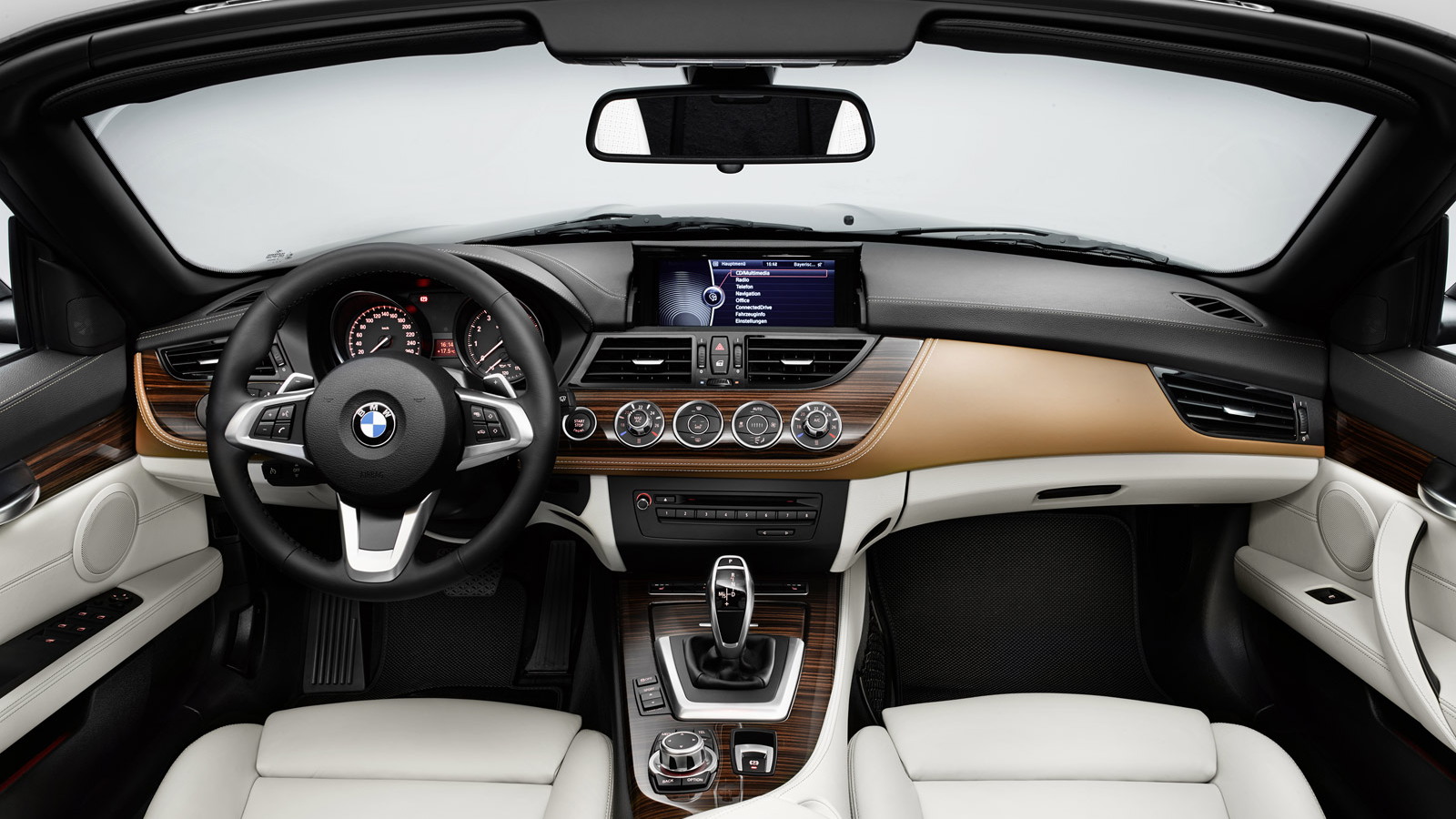 4
photos
With an updated Z4 launched only last year, BMW is keeping its updates for the classic roadster to a minimum for the new model year. The only real highlight is a new equipment package, known as Pure Fusion Design, which adds a number of special touches in the cabin.

Pure Fusion Design adds premium Nappa leather for the seats, which can be ordered in Ivory White with contrasting brown stitching. The armrests, door panels and the passenger pull handle all feature the same combination, while black leather contrasted with brown seams cover the window sills, the top of the dash and the instrument cluster.

Another feature of the Pure Fusion Design package is a horizontal trim line made of Saddle Brown Nappa leather with bright contrast stitching that stretches from the passenger side into the driver’s cockpit. Special wood trim is used for the center console, and as a final touch the sun visors are covered with black Nappa leather.

BMW will launch the new Pure Fusion Design package for the Z4 at the 2014 Detroit Auto Show next month.