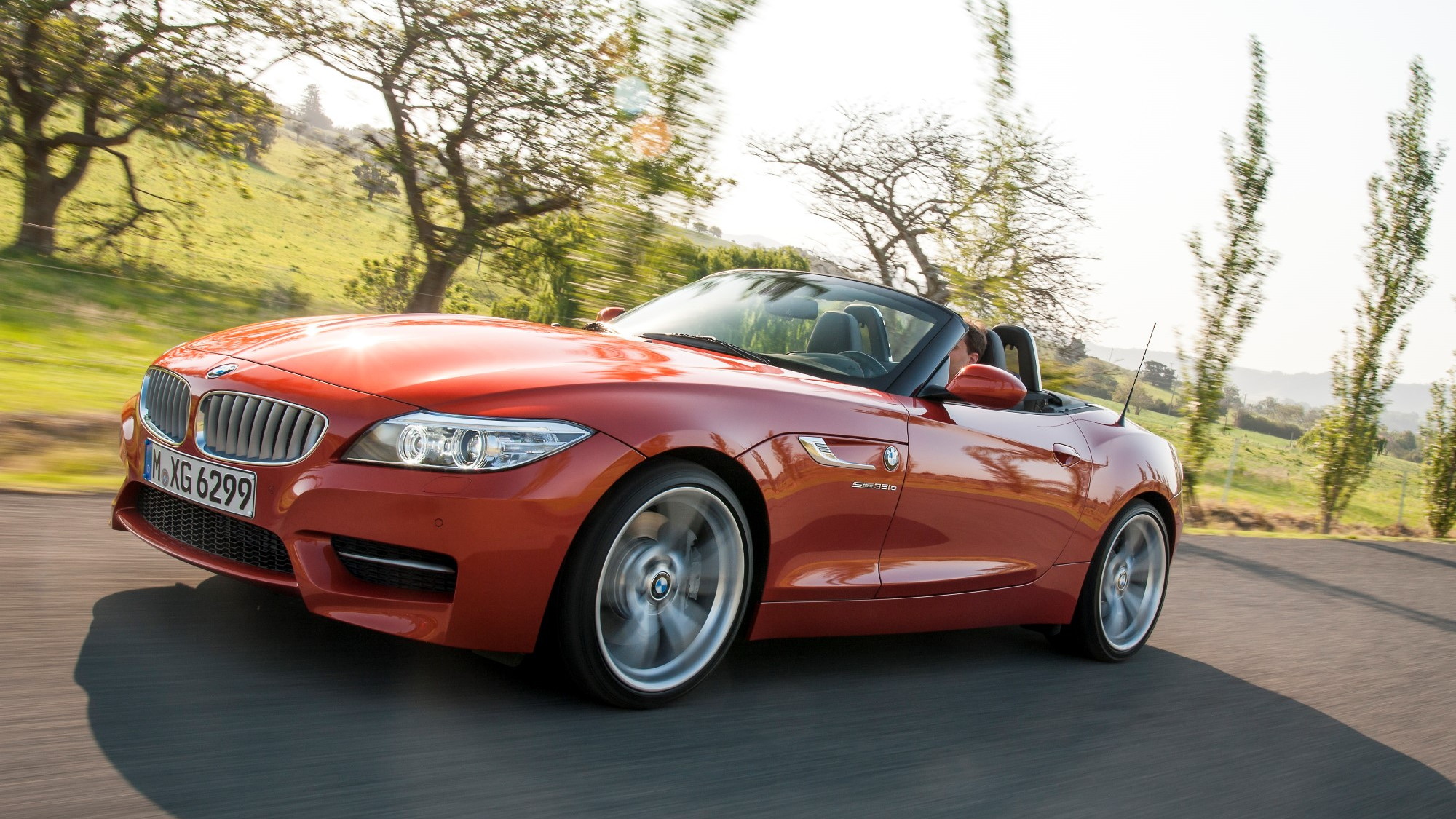 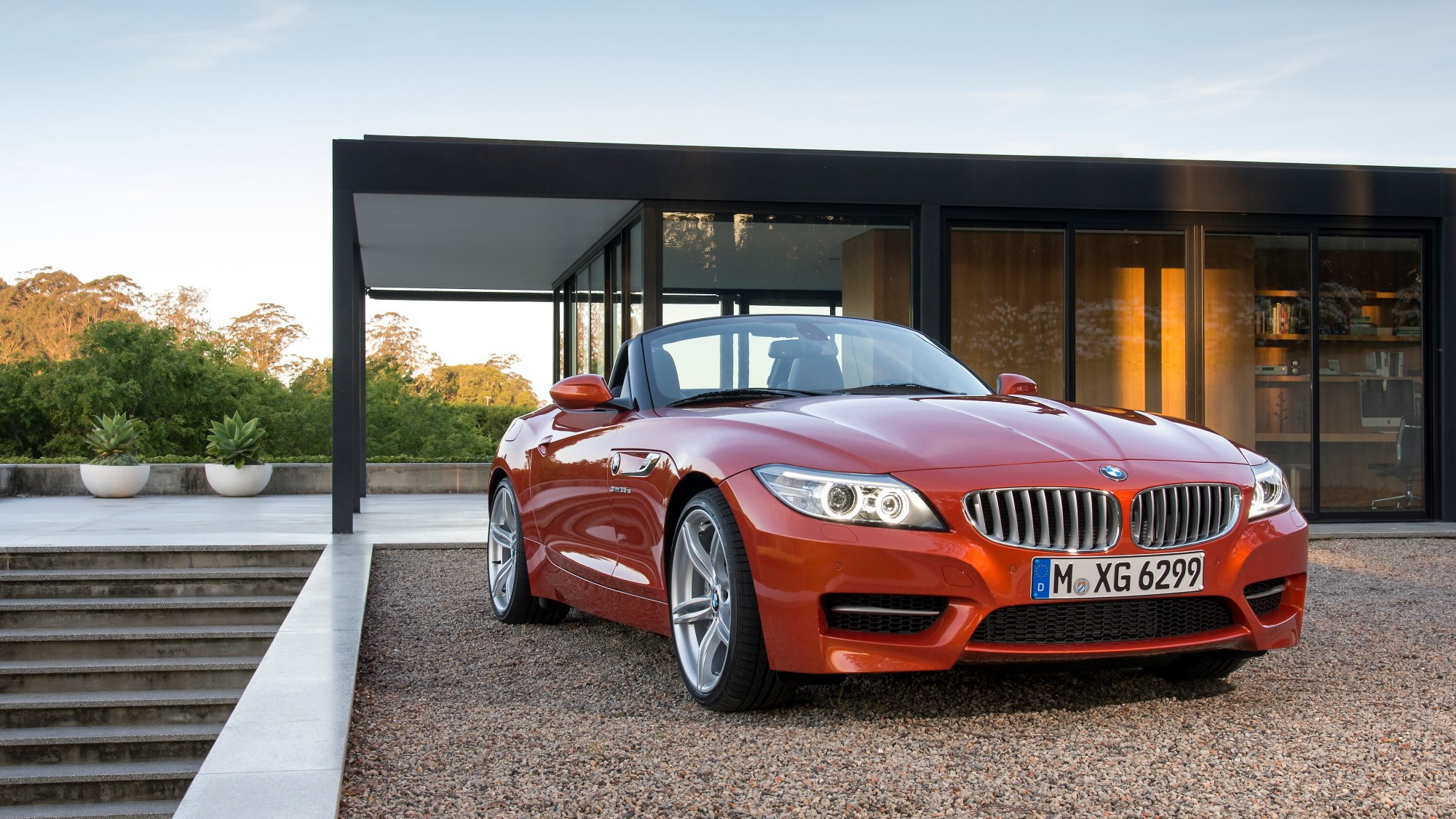 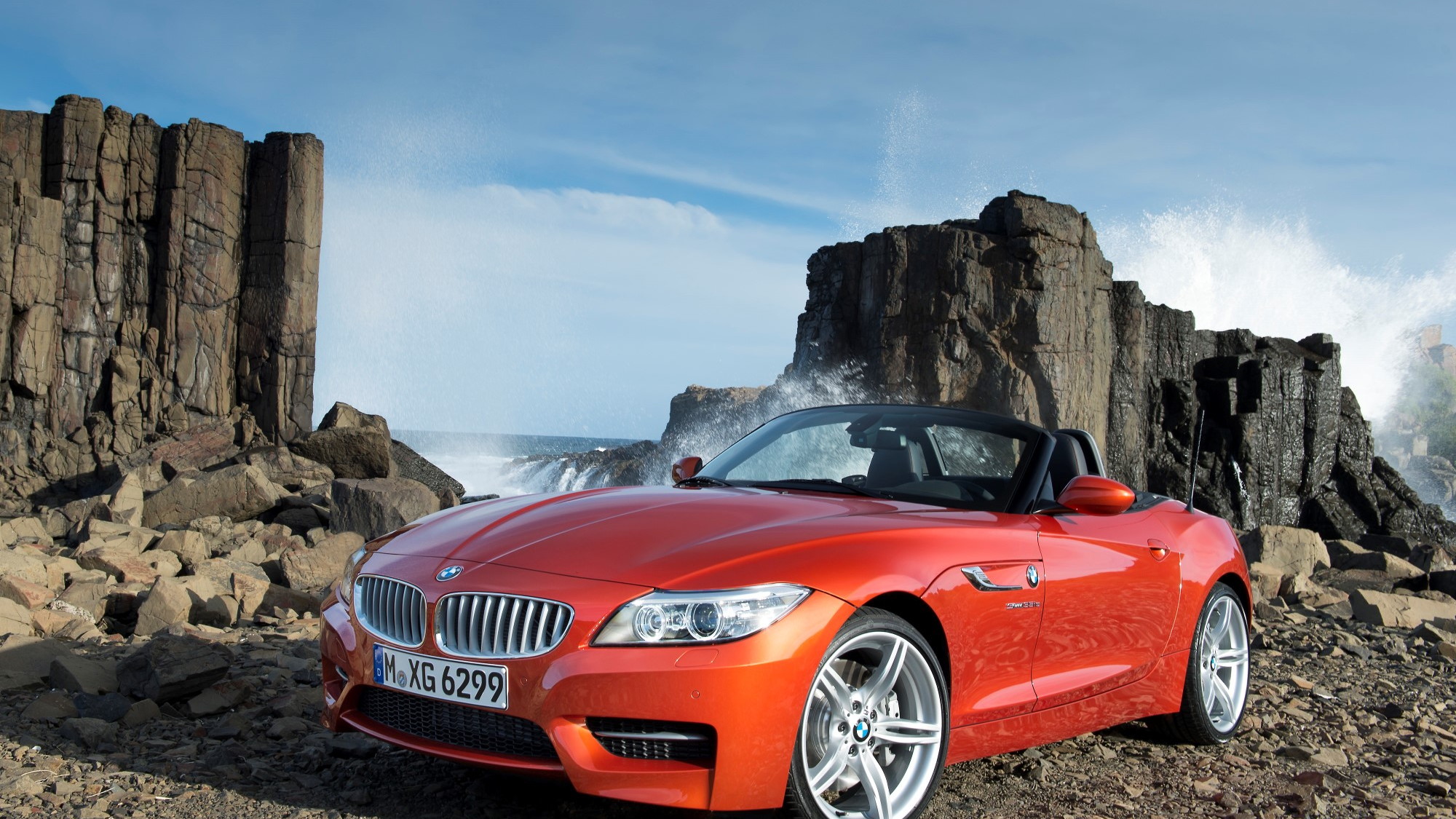 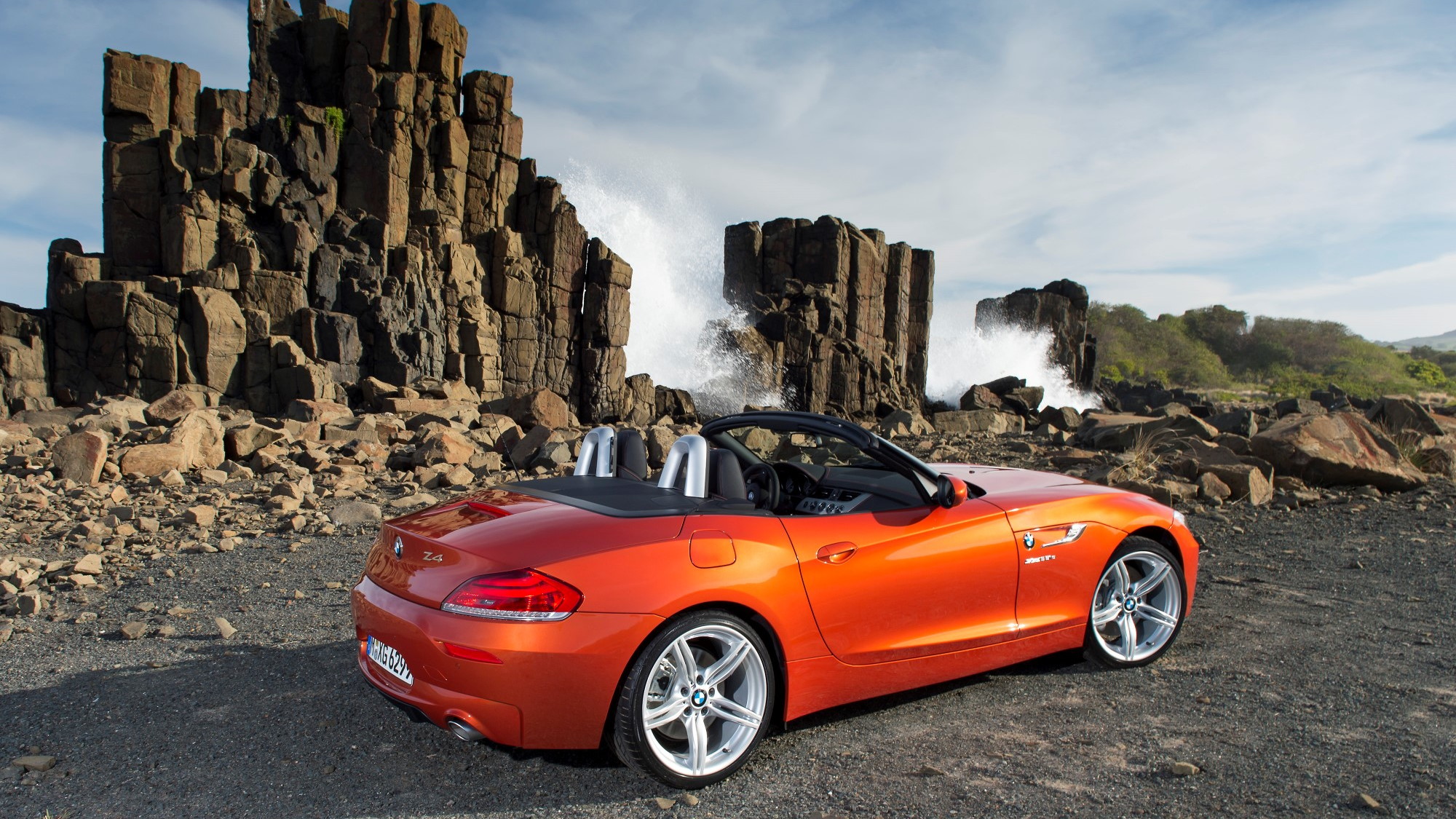 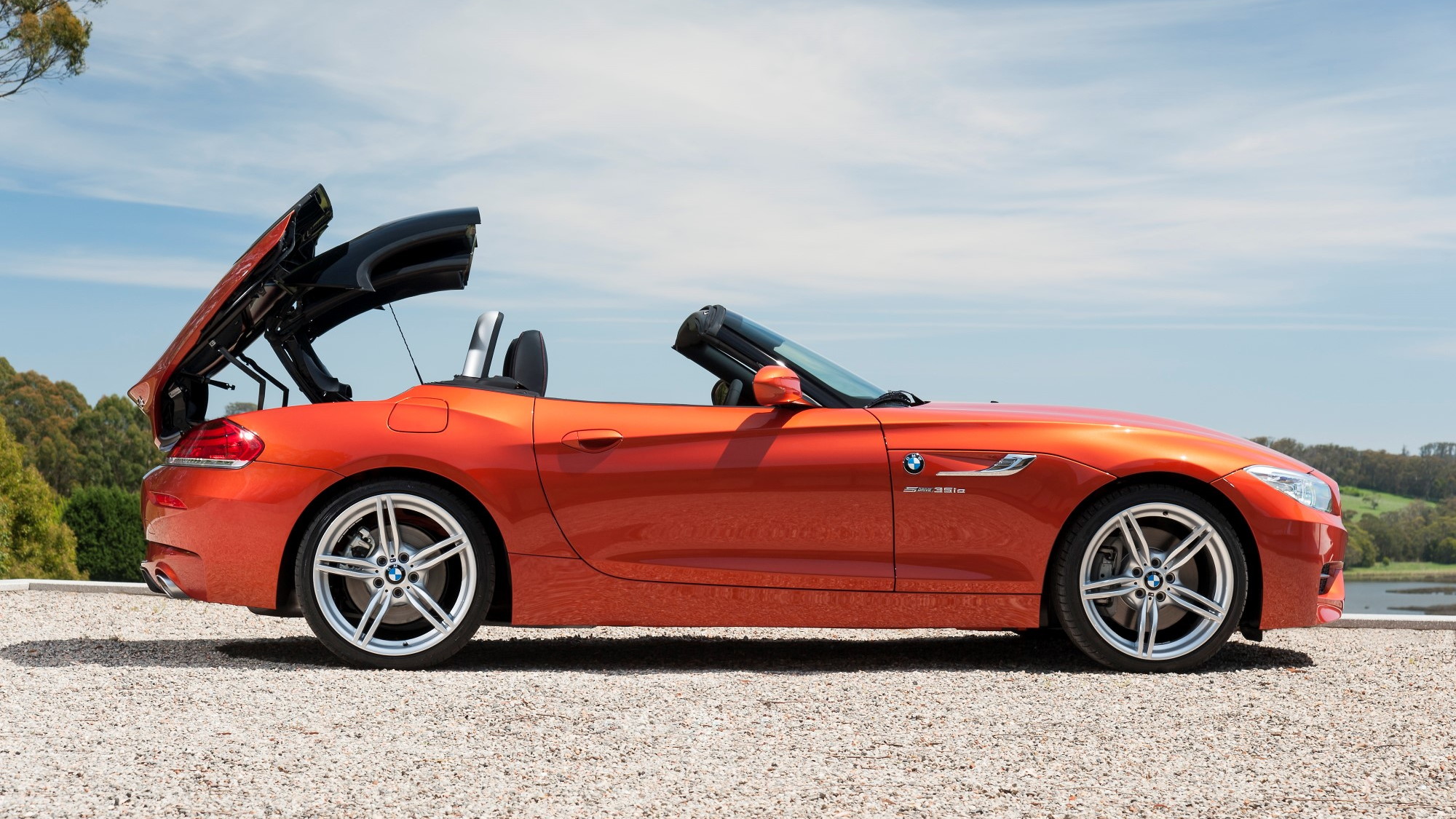 30
photos
It's not often that we're flabbergasted by a manufacturer's choice of updates for a car, but now it's happened twice in one evening. First Infiniti goes all Q on us, and now BMW decides to release the second half of what should have been a one-part model refresh.

Why would we say that? Because the "new" for 2014 Z4 gets updates that include: full access to ConnectedDrive features; three new paint colors: Mineral Grey metallic, Glacier Silver metallic, and Valencia Orange metallic (the last can only be ordered with the Hyper Orange package); updated trim and stitching for the interior; a new 18-inch wheel design; and a new side indicator light that "adds a dynamic sweep to the gills on the front side sections of the car" according to BMW.

Yep, that's it in a nutshell.

Powertrains and models are unchanged for the 2014 model year, with the 240-horsepower 2.0-liter four-cylinder turbocharged Z4 sDrive28i, the 300-horsepower six-cylinder turbo Z4 sDrive35i, and the 335-horsepower turbo-six Z4 sDrive35is all carring forward. The sDrive35is is available only with the seven-speed DCT dual-clutch transmission, as last year, while the sDrive28i offers a six-speed manual or an eight-speed automatic and the sDrive35i gets a choice of six-speed manual or the seven-speed DCT.

The new 2014 Z4 arrives at dealerships in spring 2013. Pricing changes, if any, haven't been announced.