With three international auto shows all taking place this week (Tokyo, Los Angeles and Guangzhou), there’s no shortage of top photos for you to look at. The first is this menacing brute from Nissan, the 2015 GT-R NISMO. The car is the most potent version of the R35 GT-R platform we’ve seen yet, and it’s the second fastest production car to lap the Nürburgring after Porsche's 918 Spyder. 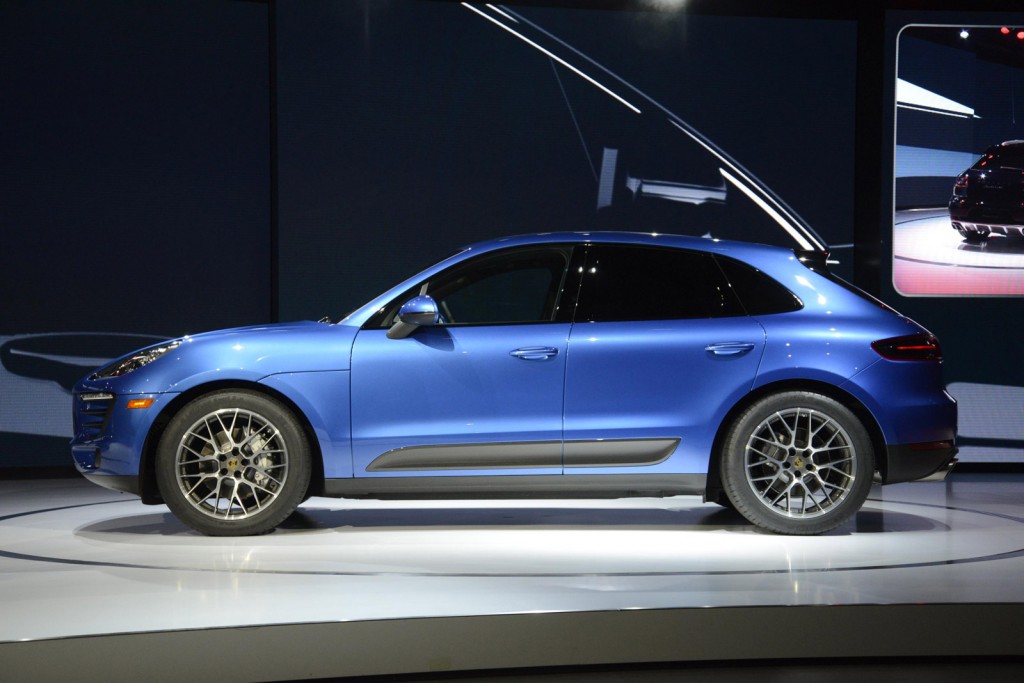 Speaking of Porsche, the German automaker this week rolled out a brand new model: the 2015 Macan crossover. The vehicle makes its debut in top-end Macan S and Macan Turbo trim, and will likely turn out to be Porsche’s most popular model in the years to come. 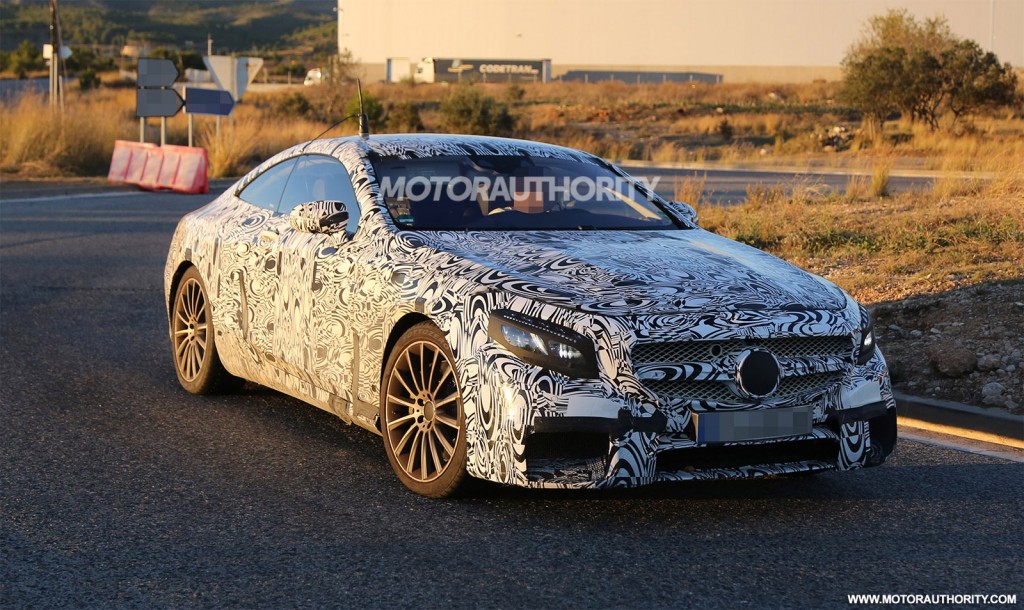 Away from the auto show arena, Mercedes-Benz is testing prototypes for the AMG variant of its upcoming S-Class Coupe. This one here is likely to be for the V-8-powered S63 AMG Coupe, but a V-12-powered S65 AMG Coupe is also likely. 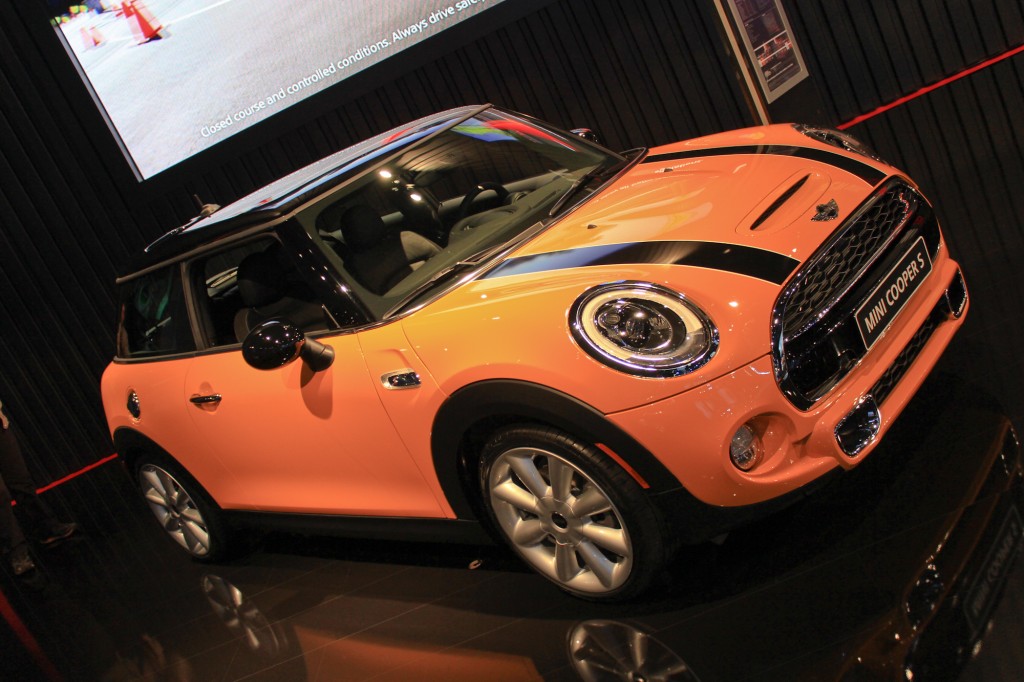 A brand new generation of the MINI Cooper was launched simultaneously this week at events taking place all over the globe. Though the styling hasn’t changed much from the previous generation, underpinning the car is a new platform offering up a slate of new engines and transmissions. 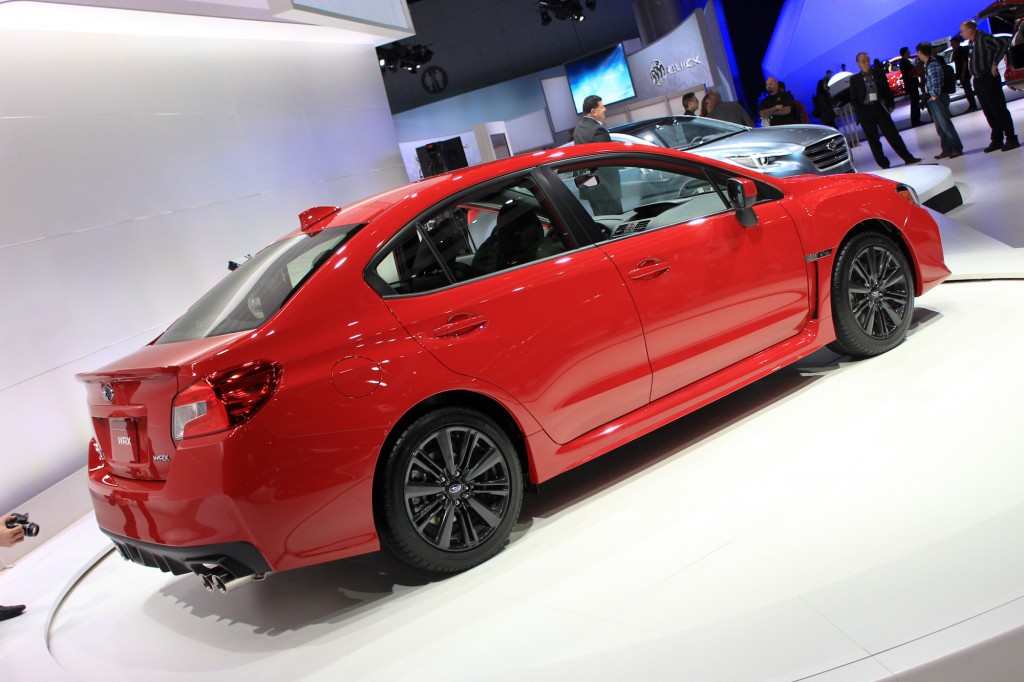 The 2015 Subaru WRX has finally been revealed. Though its styling isn’t as dramatic as we had all hoped, our live photos fresh from the car's debut show that the new WRX is still very much a WRX. 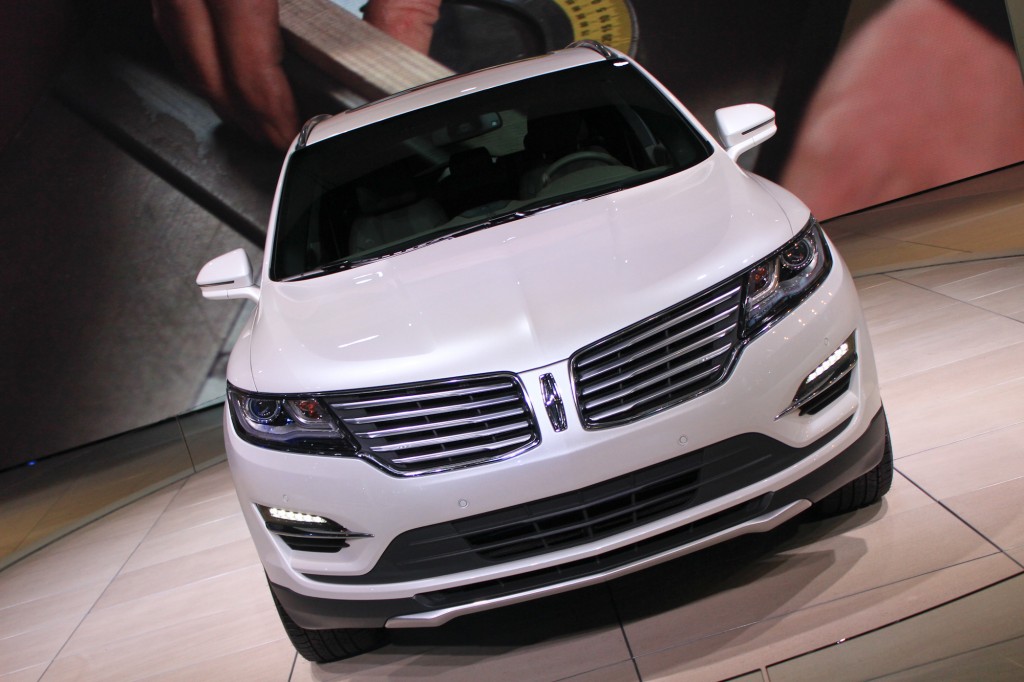 It has been three years since Lincoln first promised to launch a new compact crossover and now it’s finally here in the form of the 2015 Lincoln MKC. The design is certainly easy on the eyes, especially the tapered-back grille, which we find far less garish than the grille design of previous Lincoln models. It goes on sale next summer as a competitor to the likes of the BMW X1 and Mercedes-Benz GLA-Class. 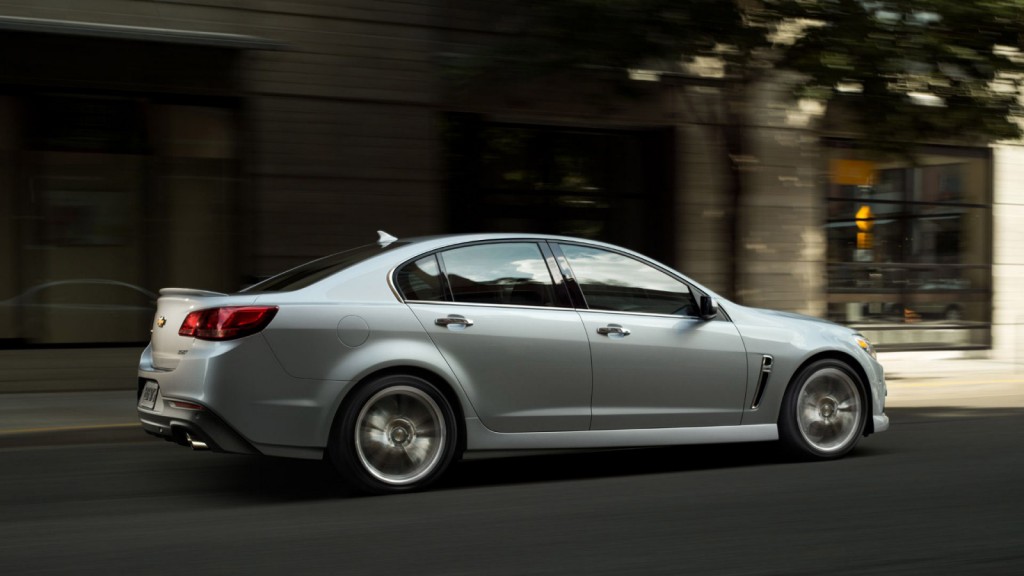 This week, tuning firm Callaway came out with the first round of performance upgrades for the 2014 Chevrolet SS. Those upgrades include a supercharging kit that lifts output of the rear-wheel-drive muscle sedan to the tune of 570 horsepower.