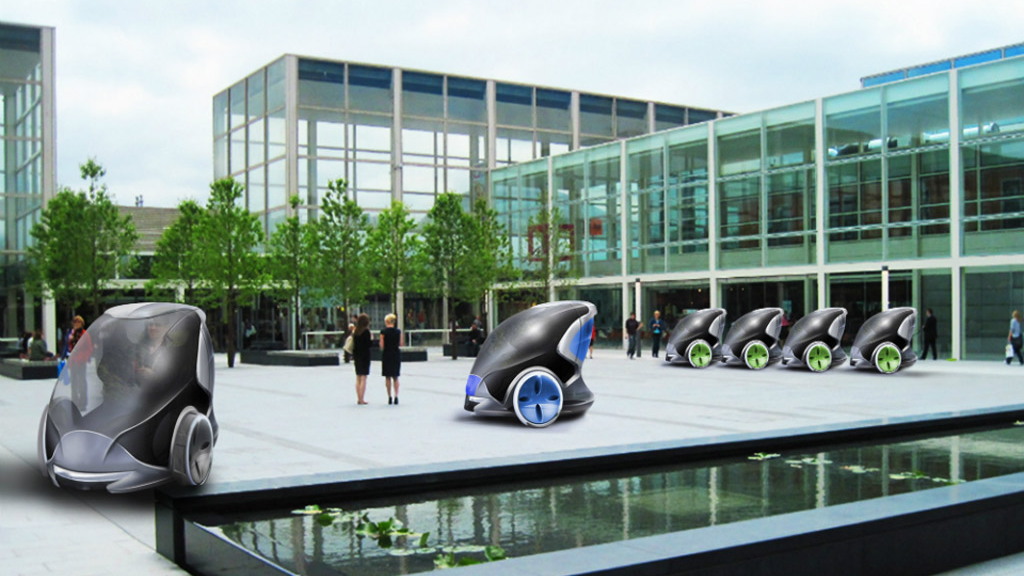 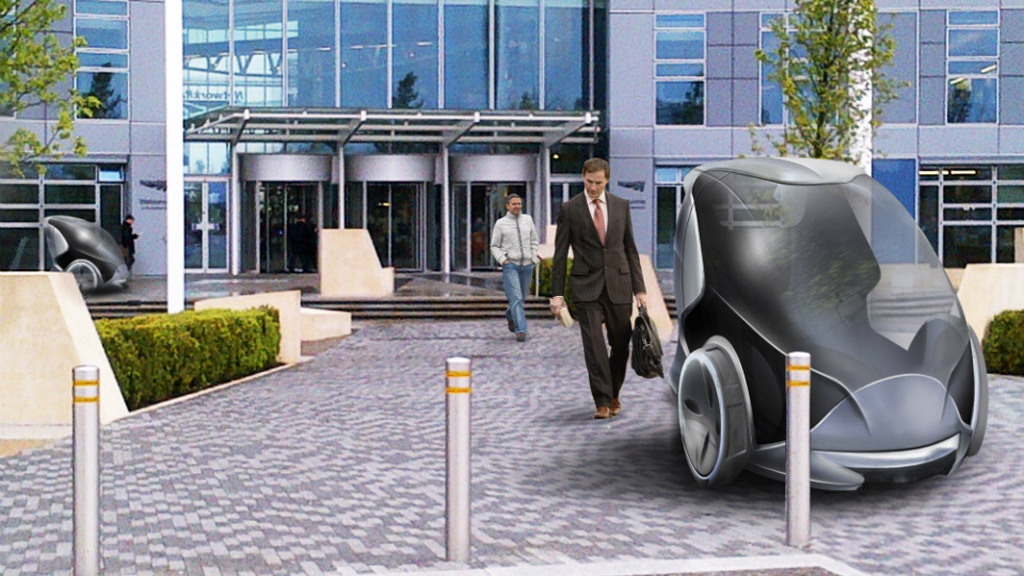 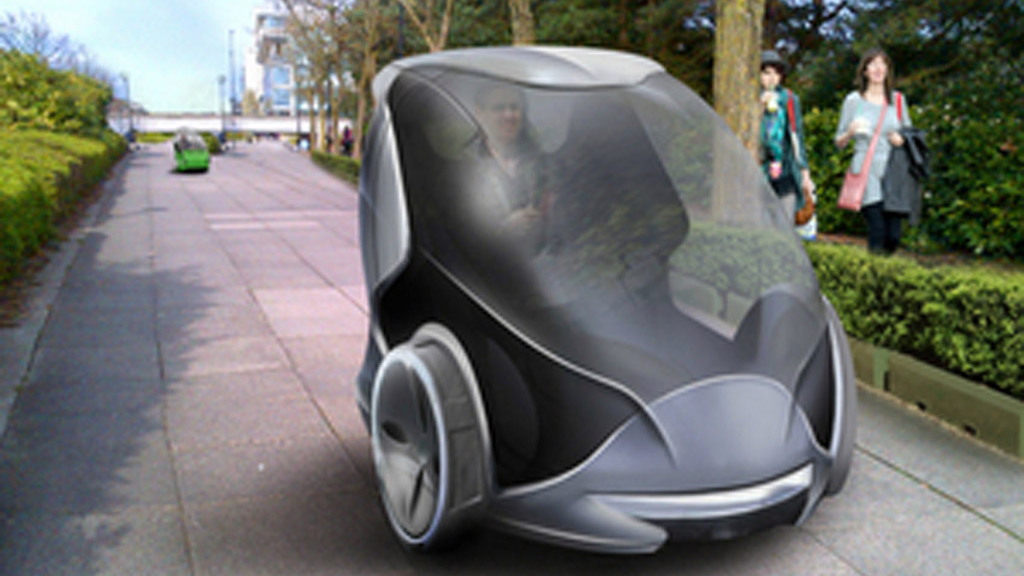 A handful of automakers such as Mercedes-Benz and Nissan are committed to launching autonomous cars by the end of the decade, but a U.K. town might be the first in the world to have a fleet of self-driving cars running around its streets years before then. A consortium partially funded by the British government is aiming to have 100 autonomous pod cars in service in the town of Milton Keynes, the home of Formula One team Red Bull Racing, among other things, by as early as 2017.

The tiny cars will be able to carry two people and will be run on designated pathways in the city center. They will have a top speed of just 12 mph and use sensors to avoid obstacles, such as pedestrians and other vehicles.

An initial batch of 20 driver-operated pod cars will take to Milton Keynes streets in 2015 in a trial run, which is aimed at getting pedestrians familiarized with the new form of traffic. By mid-2017, 100 fully-autonomous versions will be rolled out for public use, operating primarily in pedestrian zones. The developers say the cars are most suited to roads with slow-moving heavy traffic or for traveling on familiar routes, such as the school run.

The consortium responsible for the project is currently made up of Arup, Transport Systems Catapult, The Automotive Council, and Cambridge and Oxford Universities, and the government has granted 1.5 million British pounds ($2.4 million) to help kickstart the development. One question remains, however: is the world ready to accept autonomous cars?