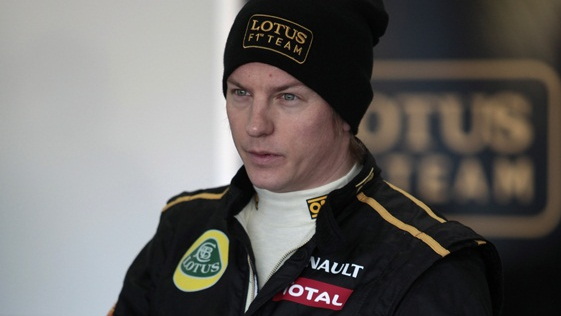 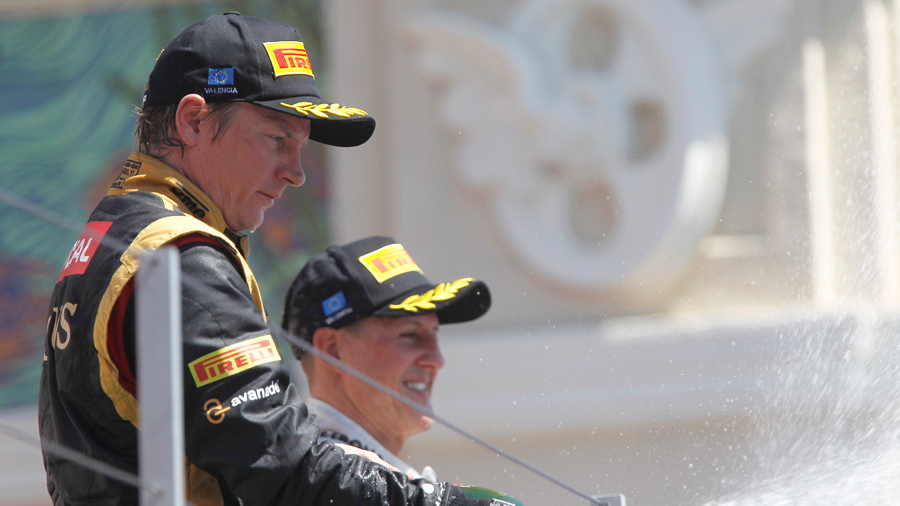 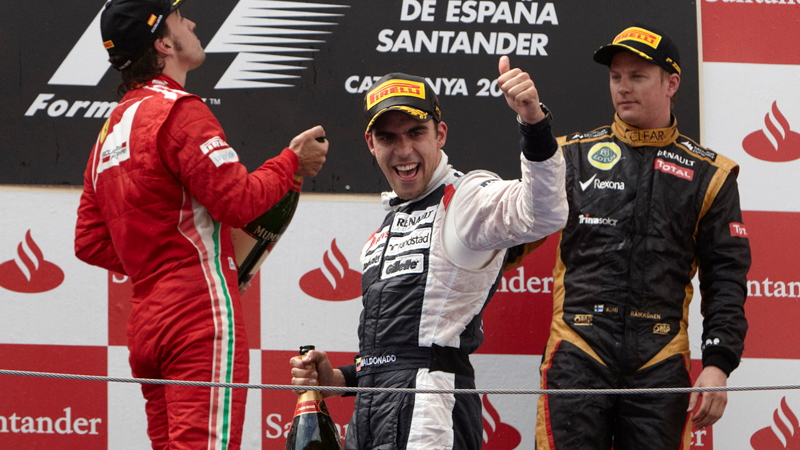 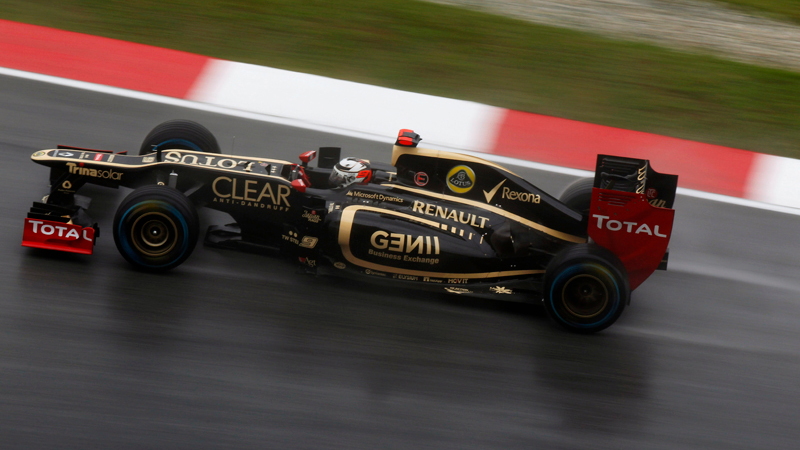 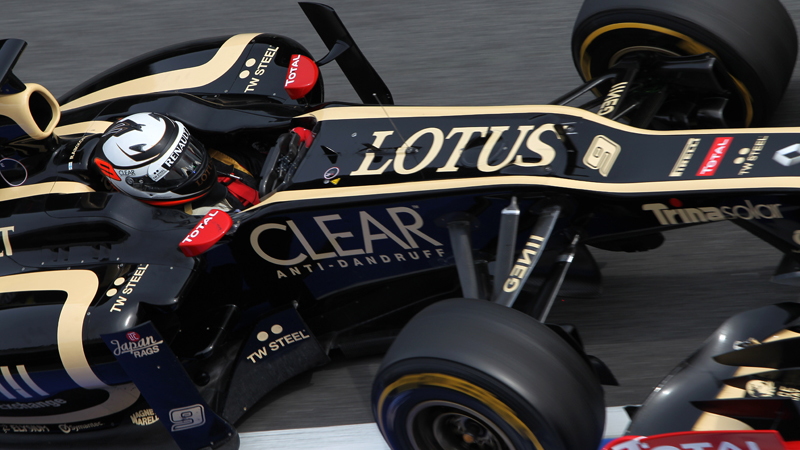 7
photos
After not being paid all year, despite his current third-place position in the driver’s championship, Lotus Renault GP Formula 1 driver Kimi Raikkonen will be out for the rest of the season as he seeks surgery on his back to fix a problem causing him significant pain.

The news comes by way of Autosport, and was originally reported in the Finnish newspaper Turun Sanomat.

Raikkonen’s back surgery and the resulting four-week recovery time means the Finn won’t be attending the U.S. Grand Prix or the season closer in São Paulo, Brazil.

The surgery is scheduled for next week, and will take place in Salzburg, Austria.

With the driver’s championship already wrapped up for the year, and Raikkonen headed to Ferrari for the 2014 season, the fan-favorite Finn won’t be missing much by skipping the end of his run with Lotus-Renault.

Lotus, on the other hand, now has to find a replacement driver even sooner than expected. So far, it looks like reserve driver Davide Valsecchi is the front-runner, but this could just as likely signal an early start to the silly season.

Raikkonen, of course, is no stranger to silliness, even when he has to create it himself.