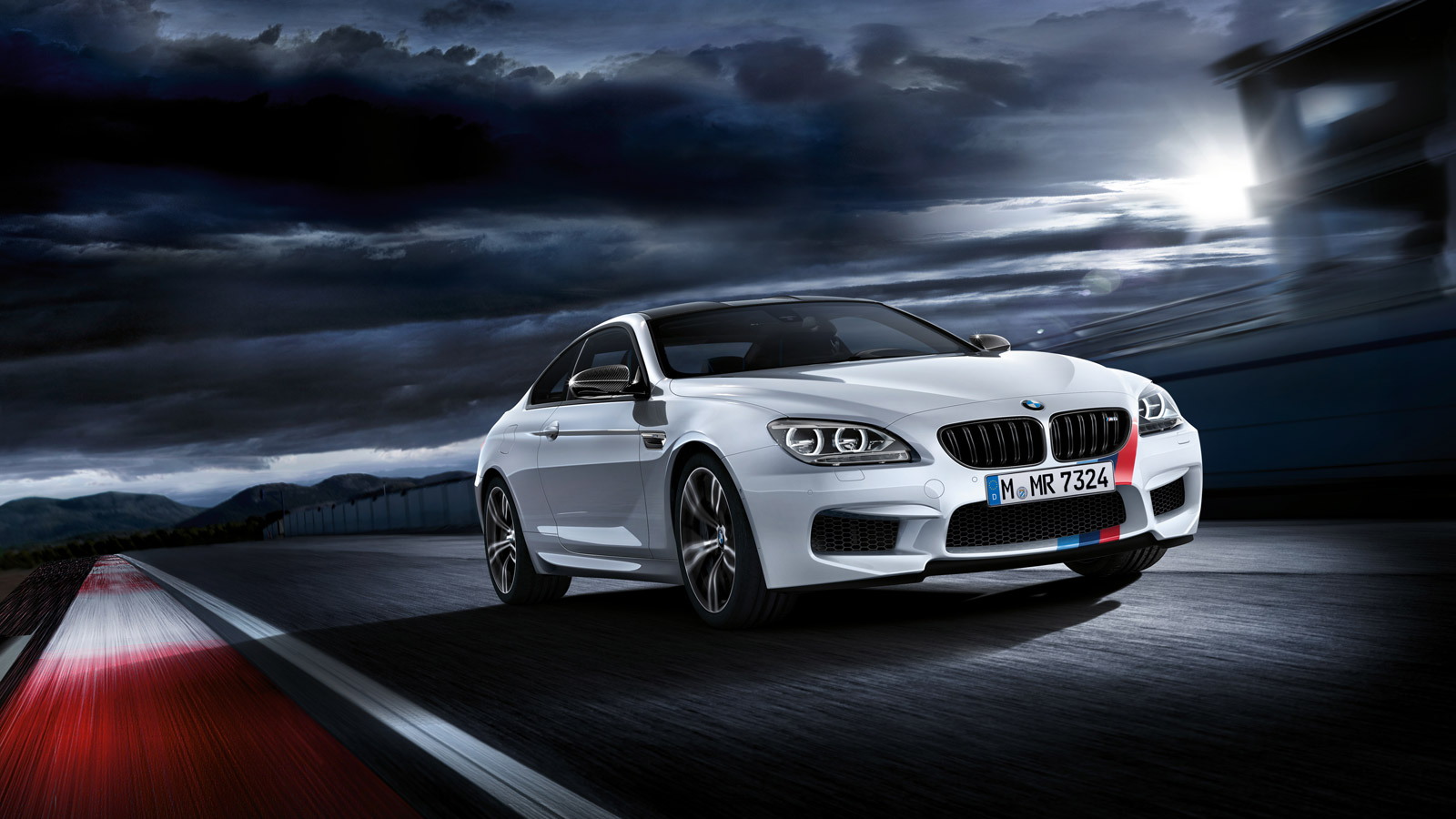 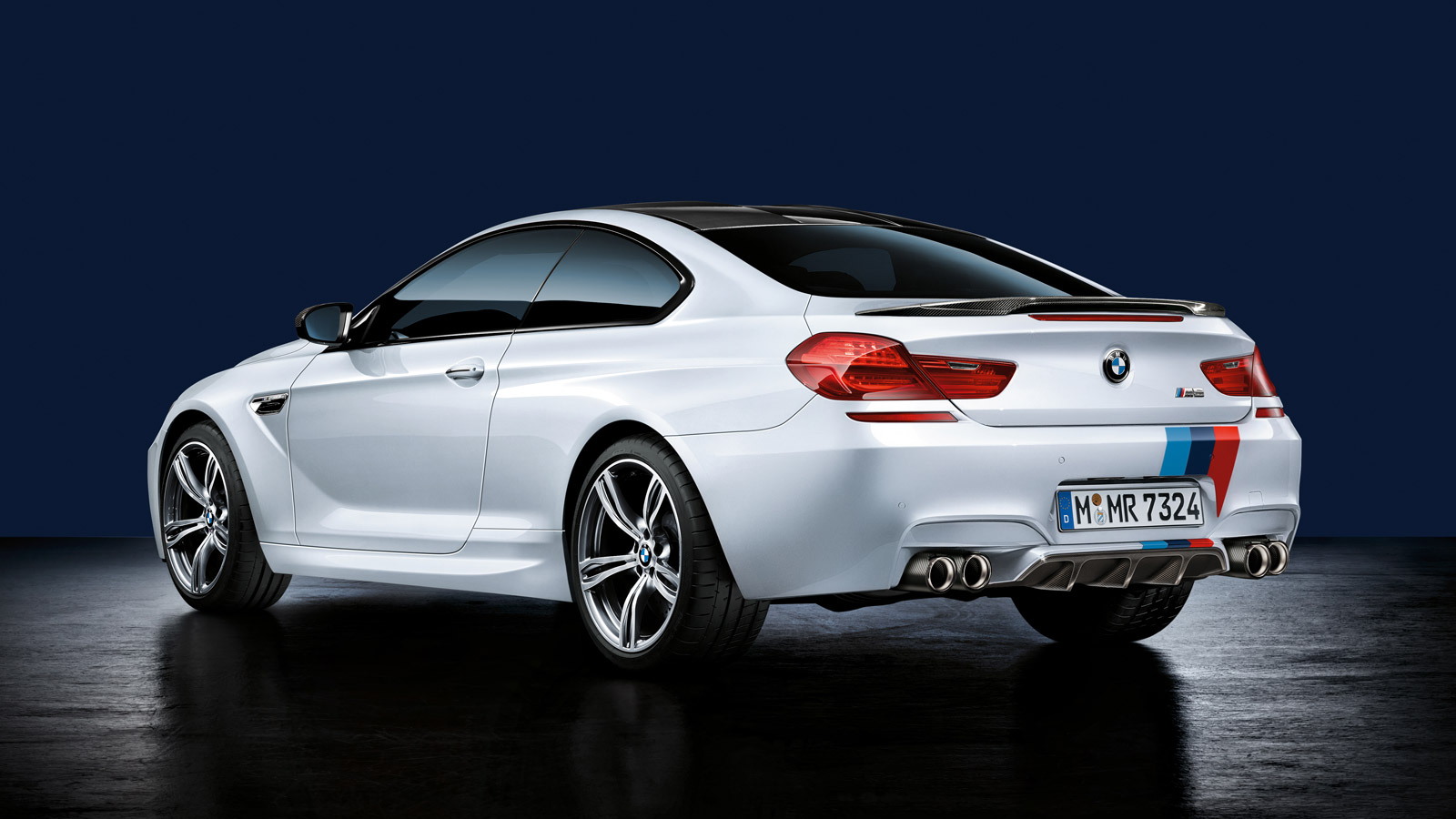 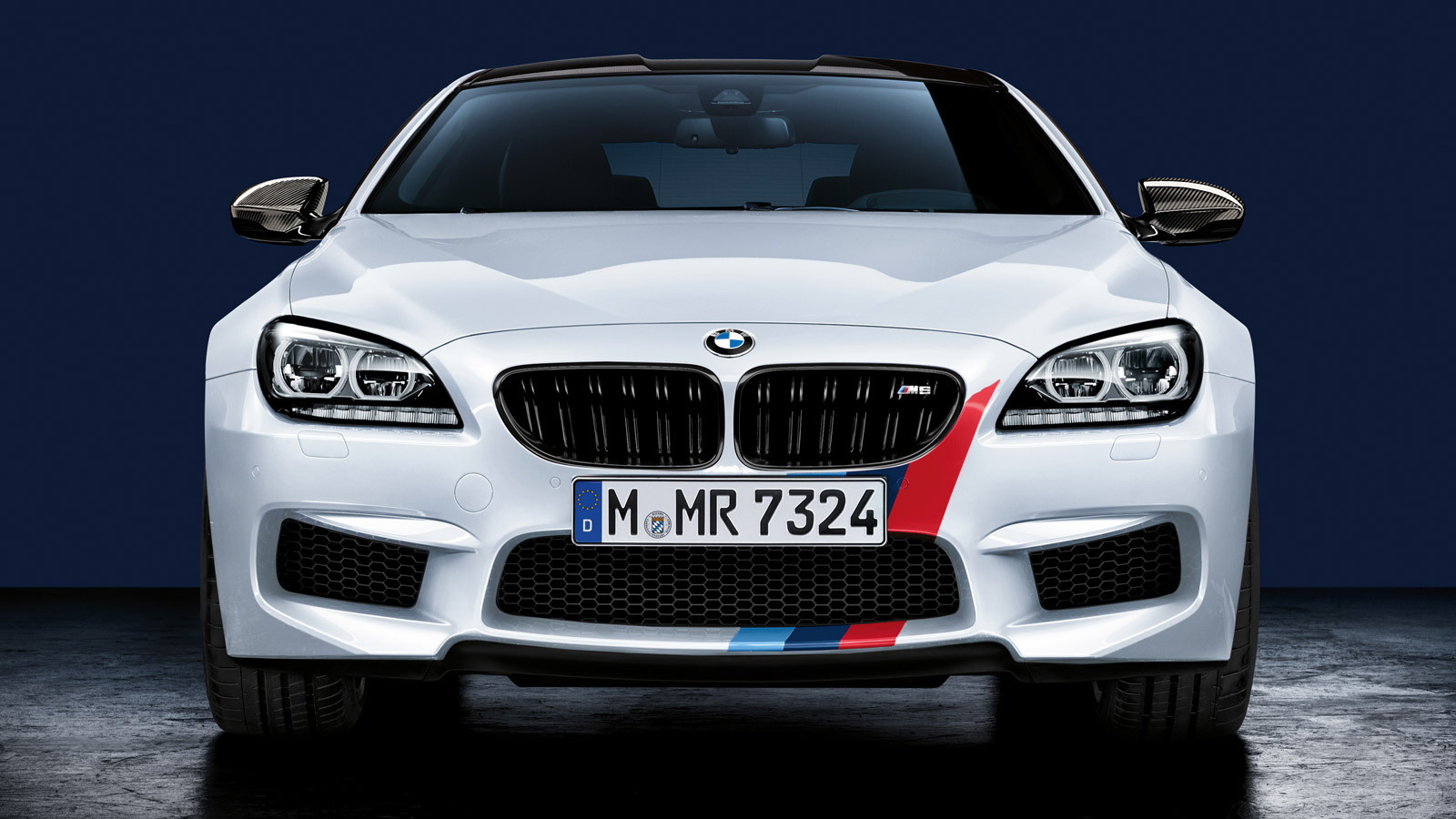 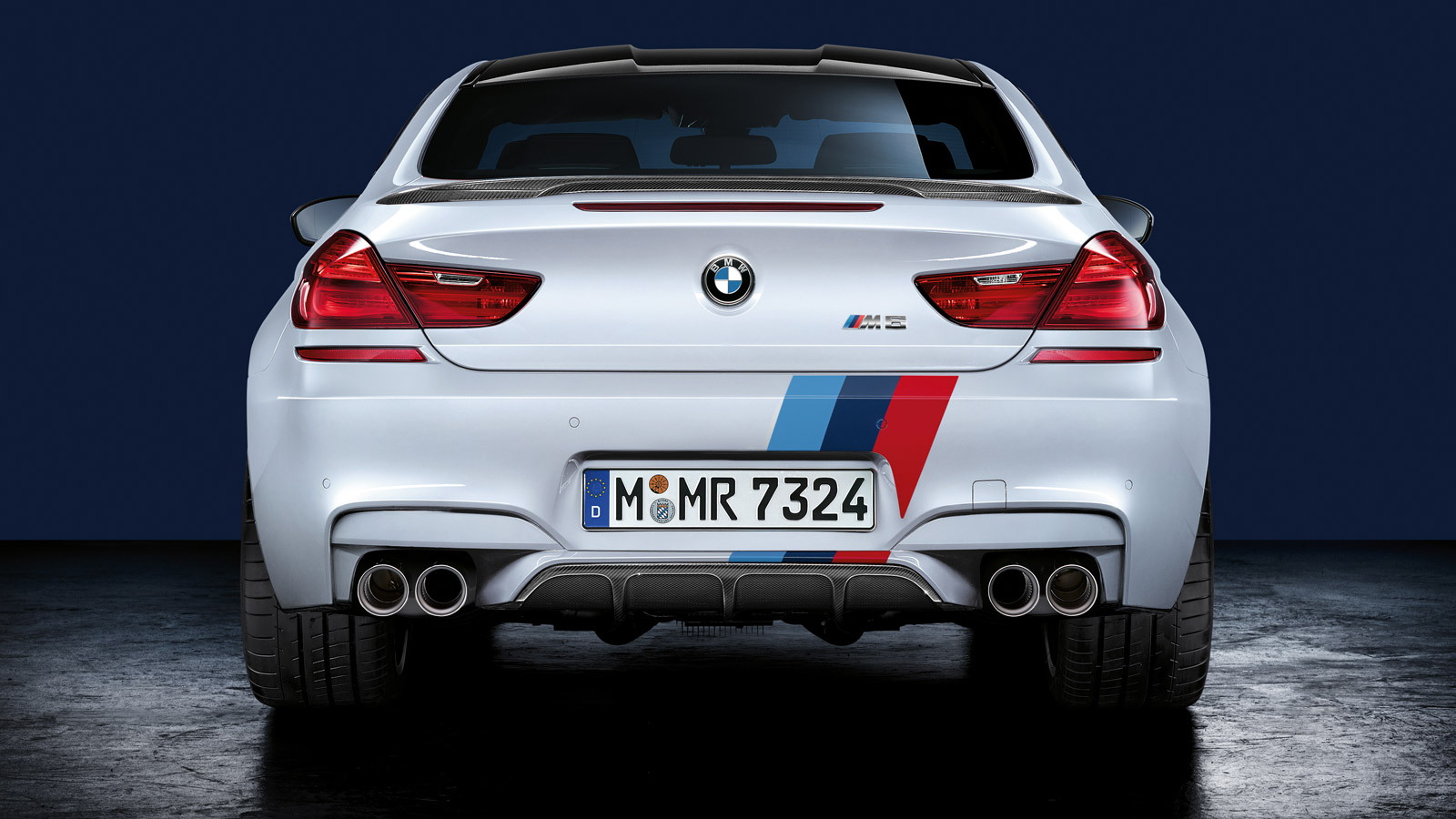 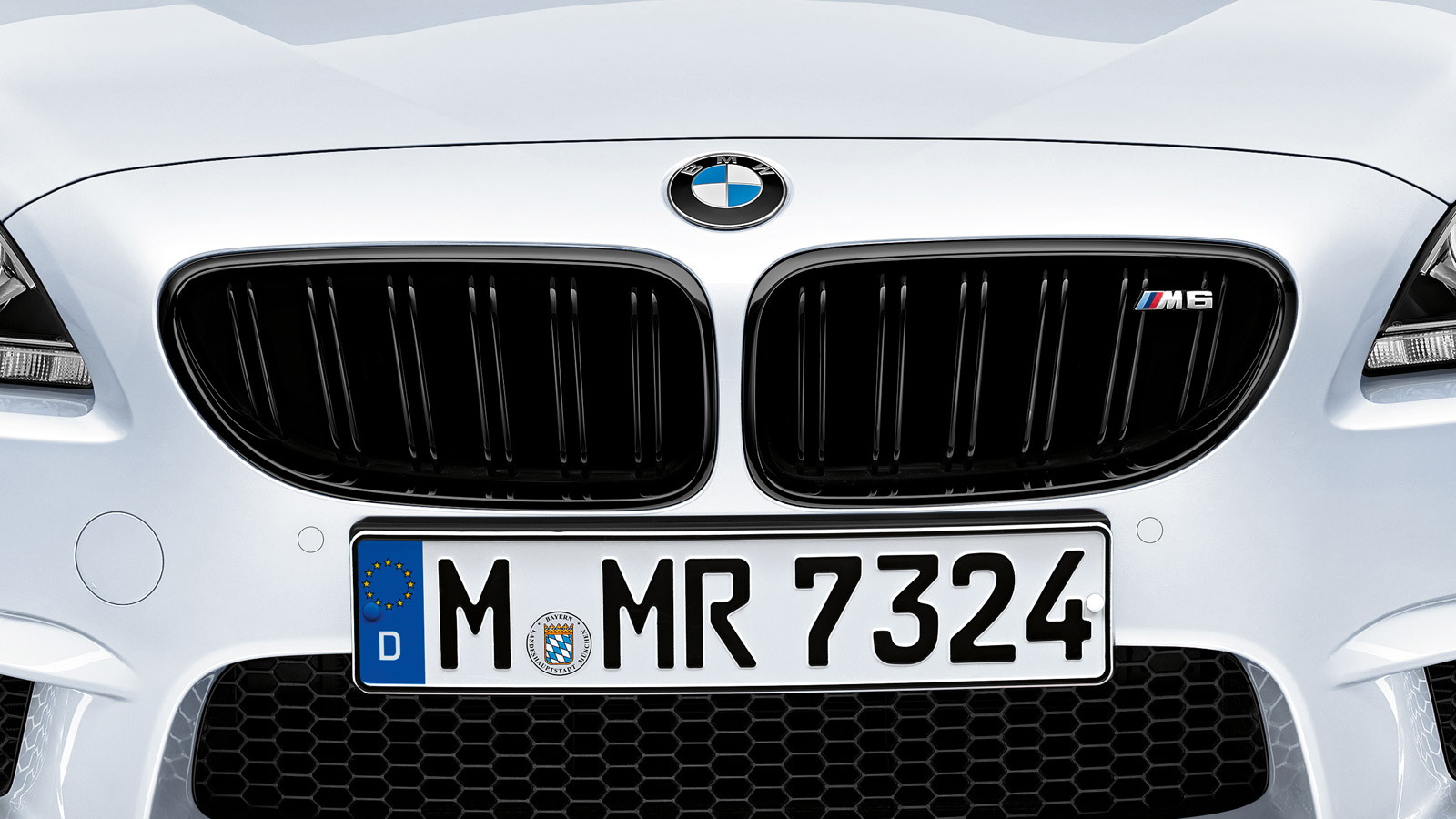 22
photos
BMW’s M Performance range of go-fast parts and accessories aren’t designed strictly for BMW’s regular models, but can also be used to enhance the automaker’s dedicated M cars. In fact, BMW first used the M3 to test the waters with its new M Performance branding and now it’s expanding it to the M5 and M6 models.

M Performance parts are developed by the engineers at the M division, using their decades of motorsport expertise. Importantly, the accessories are perfectly tailored to BMW’s specific models and engineered to the same standard as the cars they are attached to. Likewise, retrofitting them has no affect whatsoever on the conditions of a car’s warranty.

For the M6 (including Coupe, Convertible and Gran Coupe), there are items such as a titanium muffler, carbon fiber deck lid spoiler and rear diffuser, body striping, and a sports steering wheel with Alcantara trim and race display. Carbon fiber trim can also be applied to the dash.

The upgrades are similar for the M5 but including additional items such as the smoked out tail-lights. The M5 also gets a titanium muffler, which BMW says weighs around 22 pounds less than the stock unit.

BMW M Performance parts can be ordered directly from most BMW dealerships.