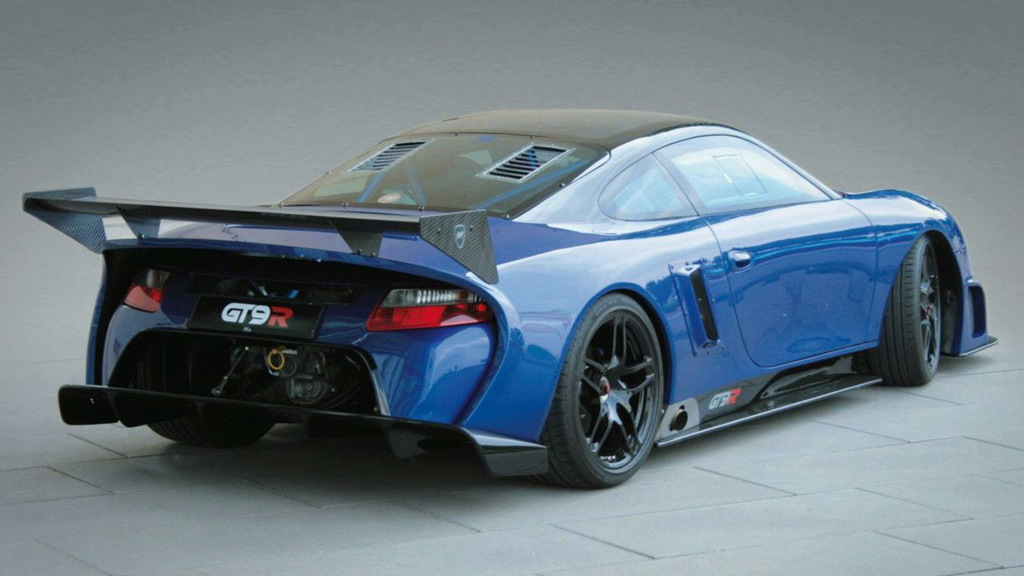 10
photos
The European car market continues to decline as the economies of most of its nations spiral downward, and the toll on the upper end of the custom and tuner segment continues to rise. Porsche-specific tuner companies 9ff and speedART have both filed for insolvency protection in Germany this month.

They join Wiesmann, Artega, Melkus, and Gumpert among the fallen, and while there aren't many tuner/custom/boutique car companies left at this point, 9ff and speedART aren't likely to be the last. All of these companies have gone under in the past 18 months.

9ff is perhaps best known for its 257-mph GT9-R supercar, a heavily modified take on Porsche's 911. SpeedART, on the other hand, sticks closer to the original vehicle's mechanical and structural underpinnings, preferring instead to make extreme interpretations like the Cayenne-based Titan BTR 550.

The news comes by way of Flat Sixes, citing a forum post at the German Porsche forum PFF, which itself cites the German government website Insolvenzbekanntmachungen, which tracks insolvency filings.

Germany's most famed circuit isn't even exempt from the financial problems in Europe, as the Nürburgring, too, has filed for bankruptcy. While the 'Ring itself continues to see strong support from enthusiasts and carmakers alike, its operating company, Nürburgring GmbH, has invested hundreds of millions of euros in a new theme park and other attractions over the past several years.

Where the bottom of Europe's automotive slide ends, and when it will come remains unknown, but it's certainly not looking good for fans of high-end custom cars.