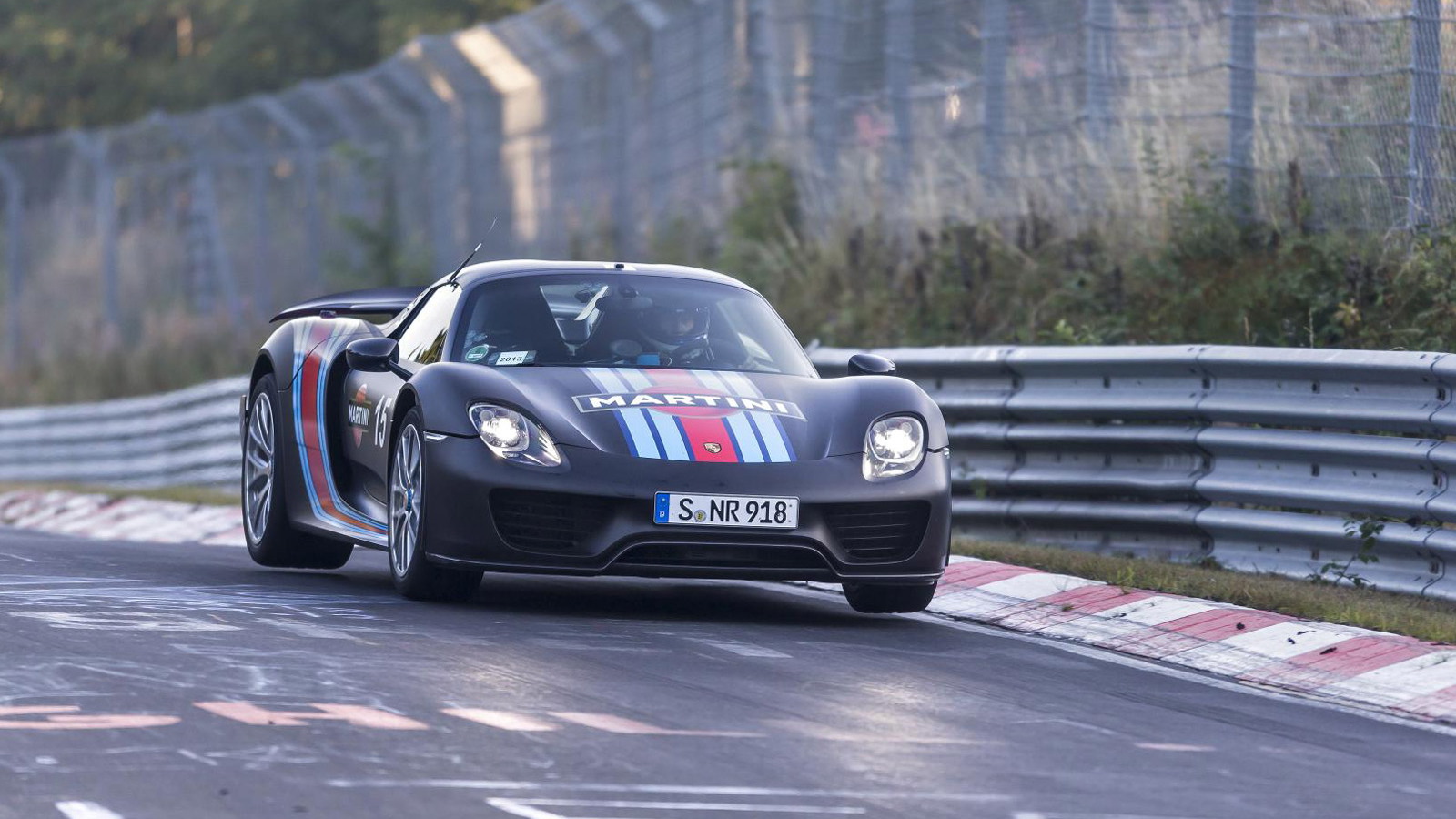 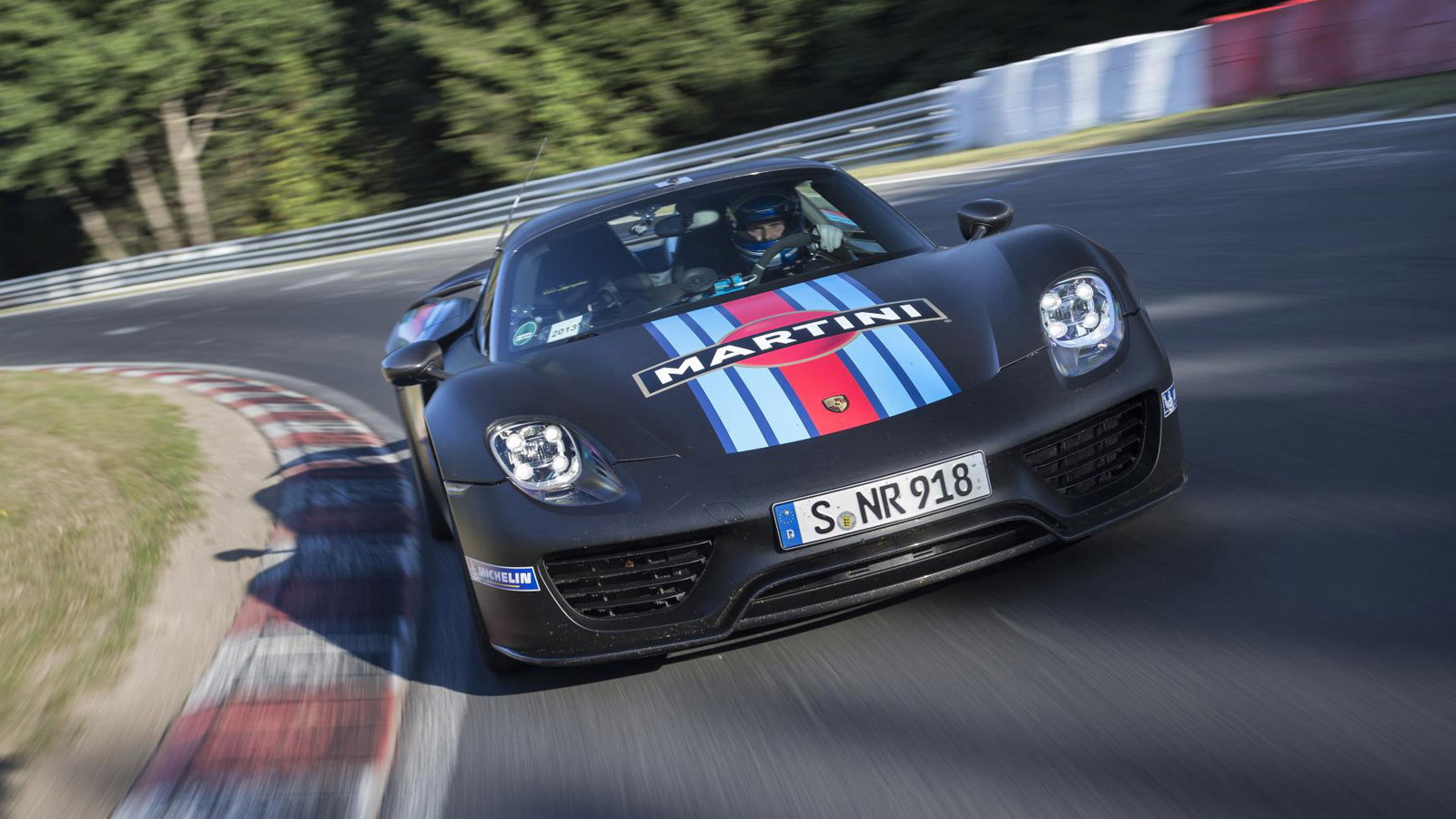 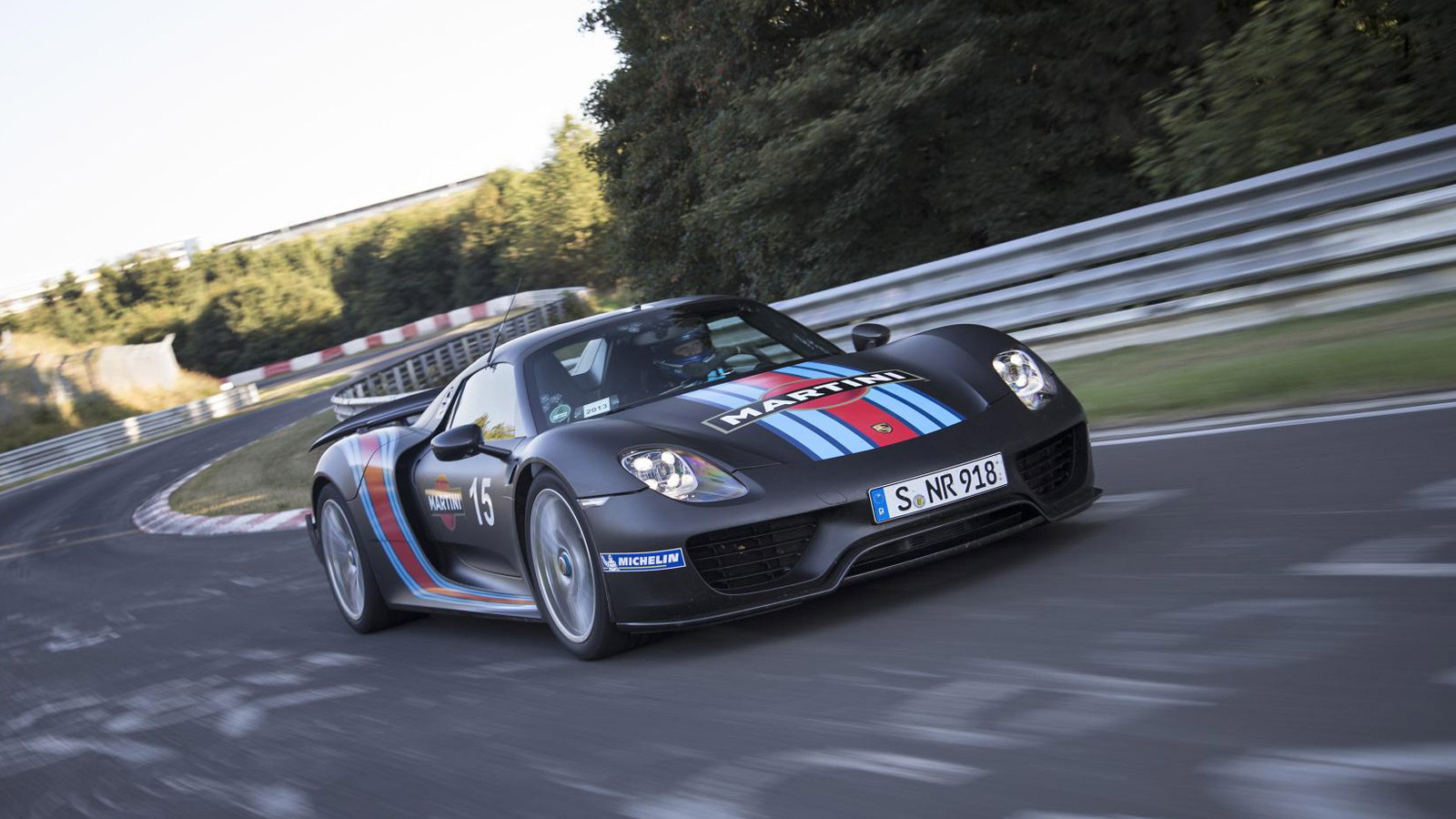 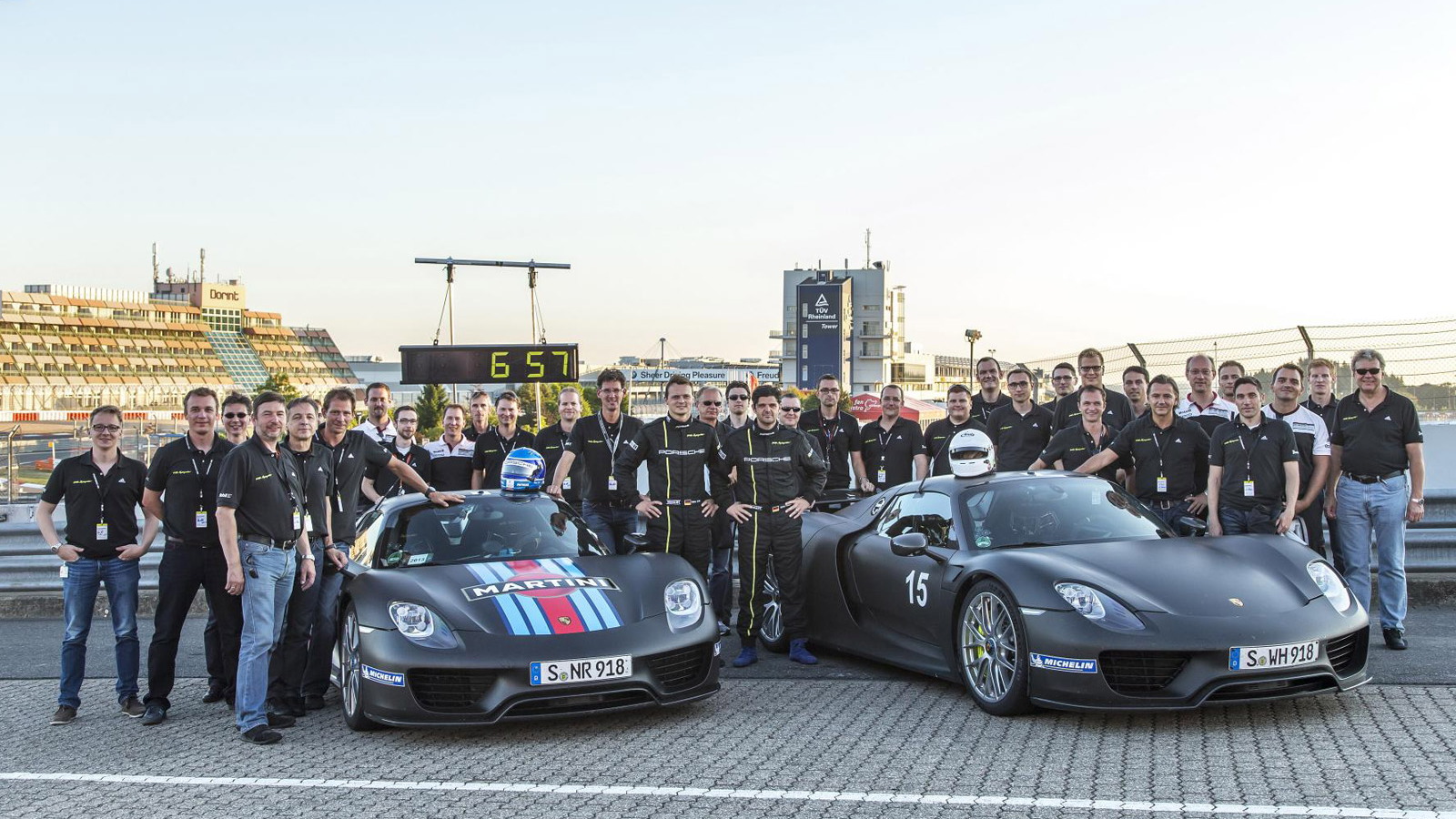 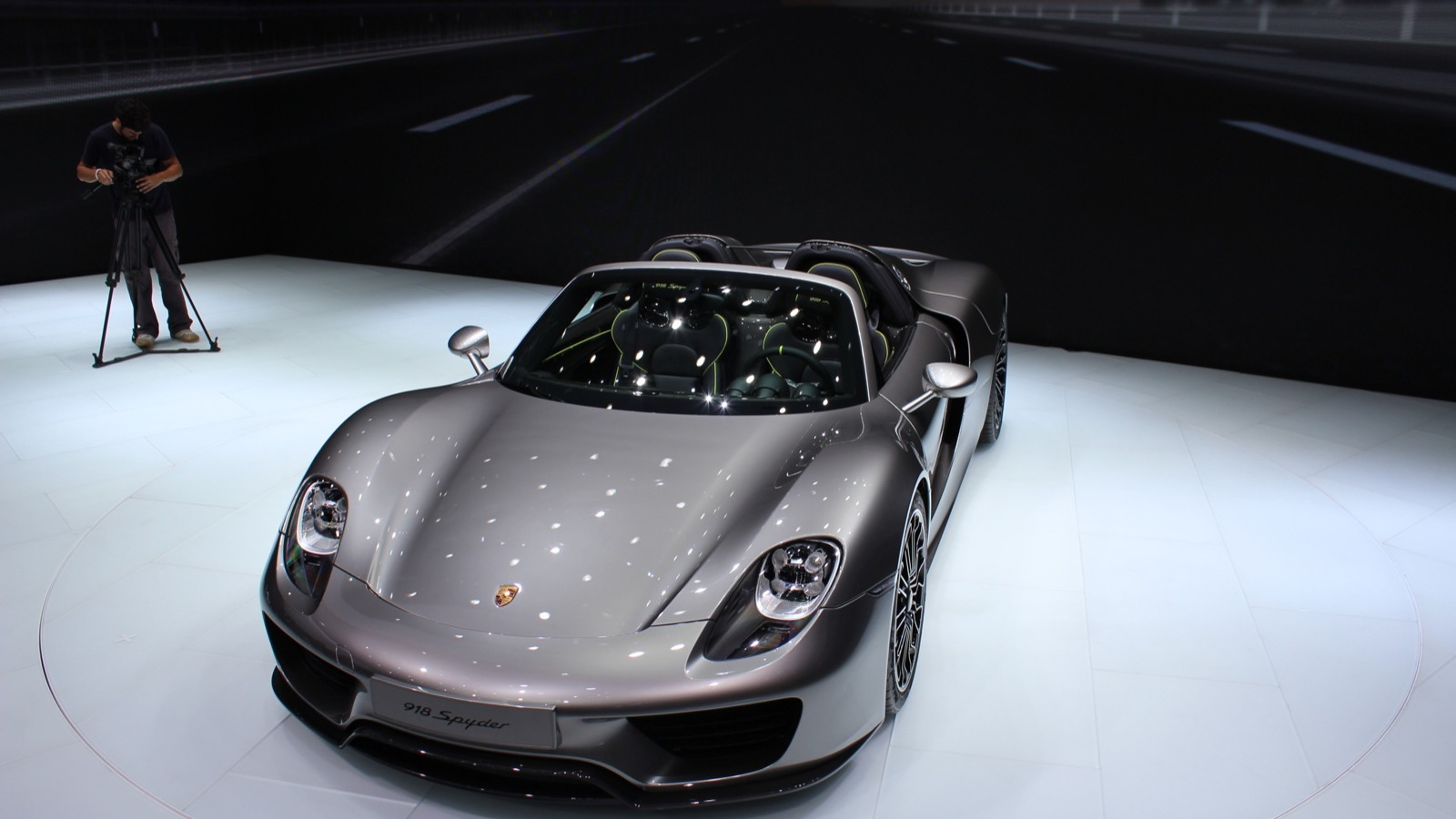 43
photos
With a blistering 6:57 lap of the Nürburgring-Nordschleife already under its belt, Porsche's 918 Spyder may be capable of still faster laps, says the driver who clocked the record-setting run.

While it's not clear from the video of the run where Lieb would find the time, he suggests further development before the car's first deliveries could find yet more pace. Going to racing slicks could also shave seconds per lap, says Lieb. He also admits he wasn't pushing the car at full qualifying pace, because a crash would have been catastrophic to a development vehicle.

Lieb then goes into detail in comparing the 918 Spyder to his experience in various race cars on the 'Ring--and as a multi-time winner of the 24 Hours of Le Mans in Porsche GT cars, he should know what he's talking about.