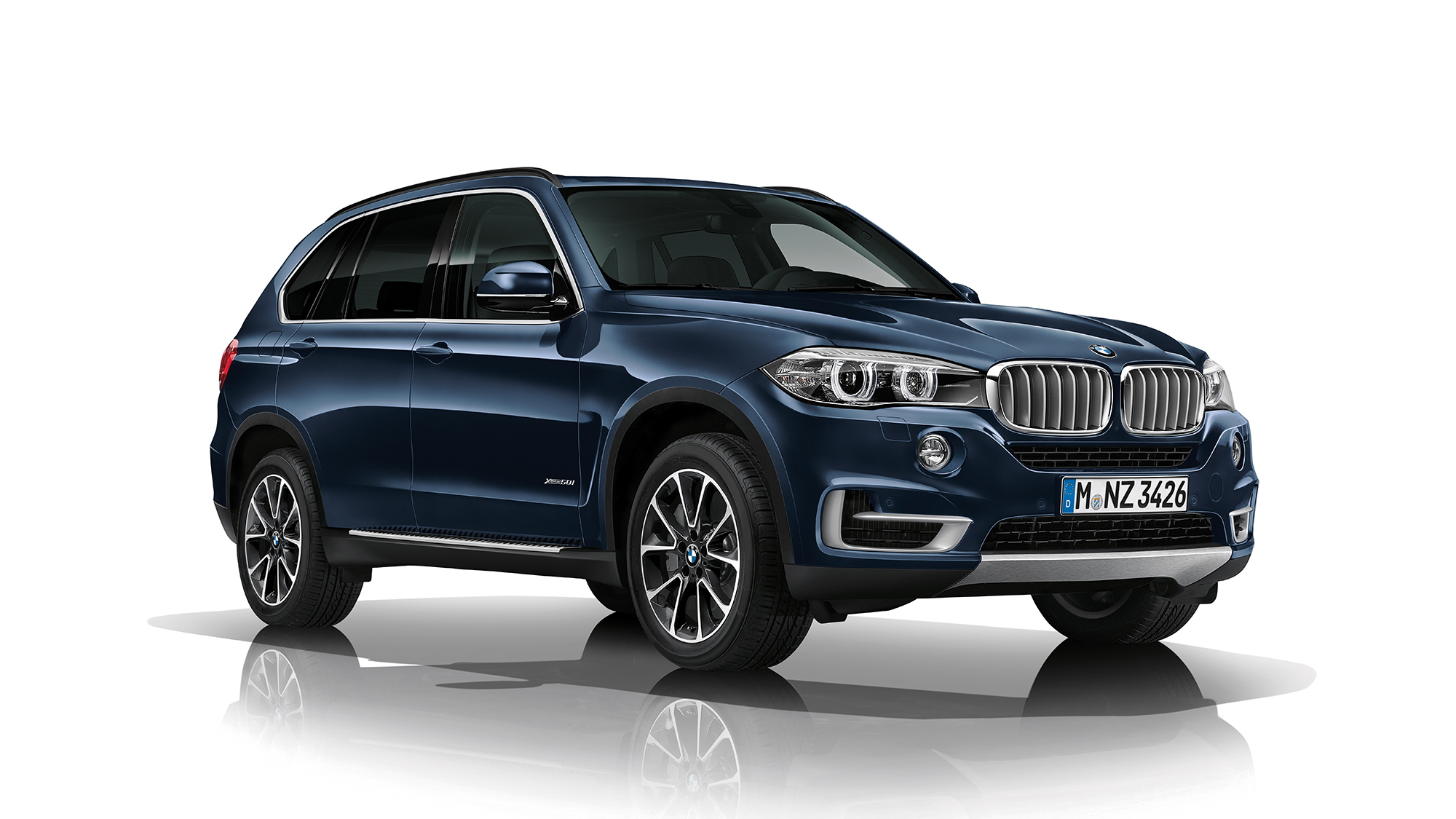 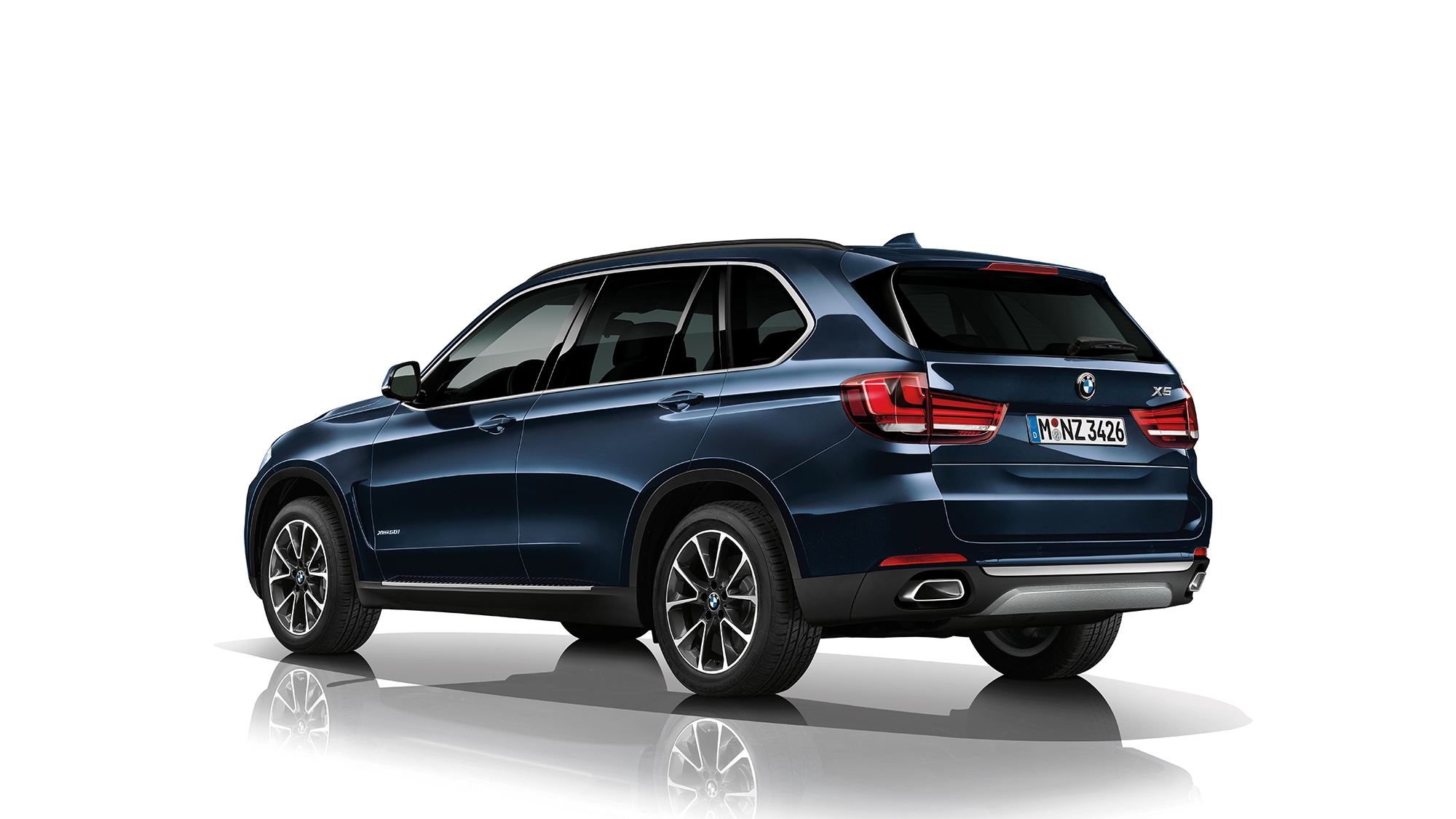 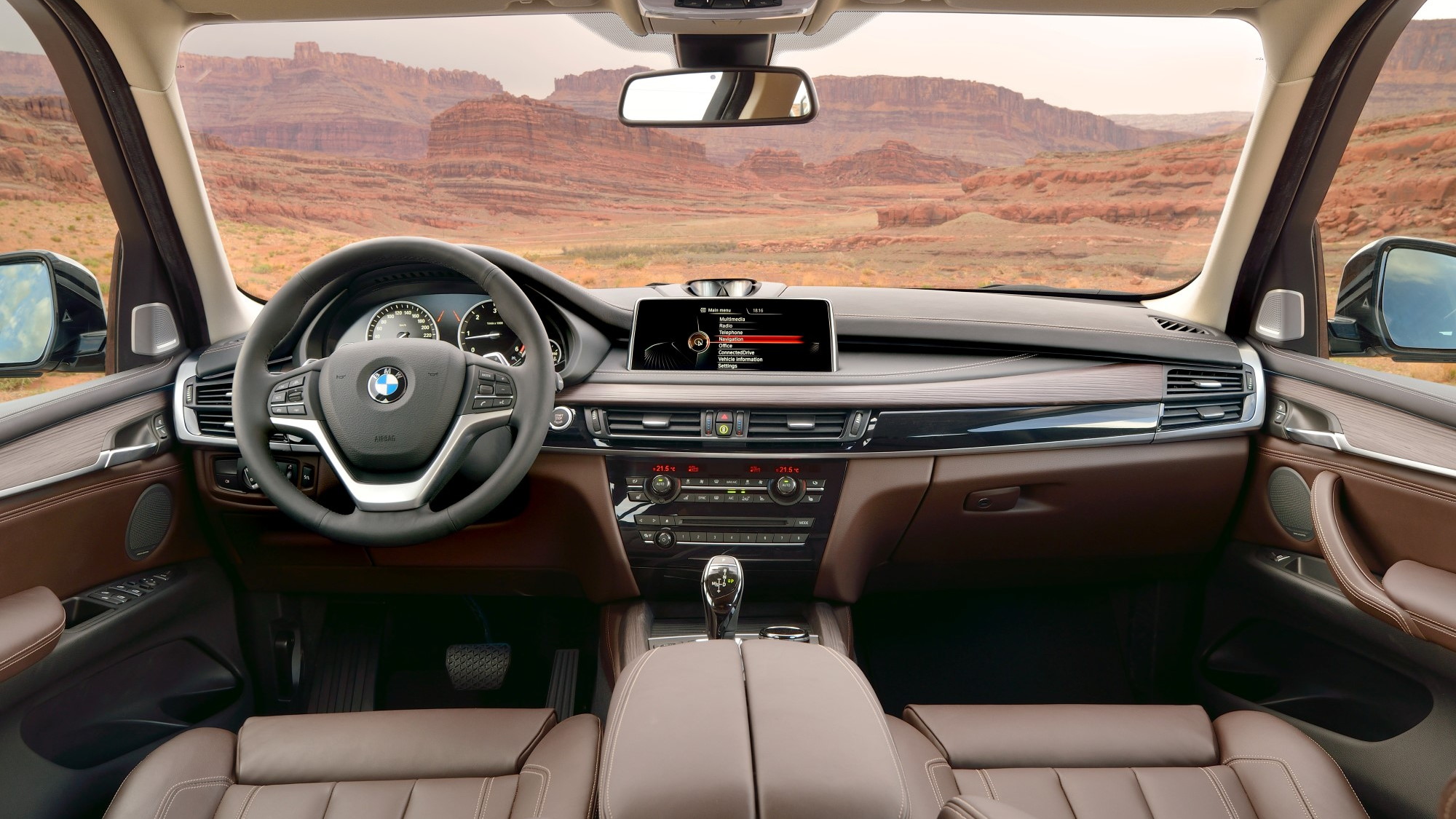 Armored vehicles are a necessary form of transportation in certain parts of the world. The occupants need to be protected, so they turn to vehicles that offer up a sense of comfort. These vehicles don't have to be large, military-based monstrosities either. In fact, the modern armored vehicle looks very normal from the outside. It's only when you start taking a closer look that you realize something different is going on under the skin. BMW has some customers in various regions of the world that need more protection than seat belts and airbags can provide. They now have a vehicle that's up to the task in the form of the X5 Security Plus concept.

The BMW X5 Security Plus, based on the latest 2014 X5, features a body that's been built around an armored passenger cell. It's constructed of high-strength steel and is capable of protecting four occupants from an assault by AK47 machine guns. The seams are backed by sealed joints which prevent bullet fragments from sneaking past, and the windows are made from a polycarbonate material which can also handle attacks from blunt weapons. The glass will not shatter into the cabin.

Of course, it's still a BMW, which means it can also use its performance to get the driver and passengers out of harm's way. Under the hood is a turbocharged V-8 engine that produces 450 horsepower. BMW has worked to refine the chassis and engine management so that it handles the extra weight from the security features. The automaker has stated this allows the X5 Security Plus to handle just as a standard X5 would. That's important, because escaping the second round of attacks is just as important as surviving the first round.