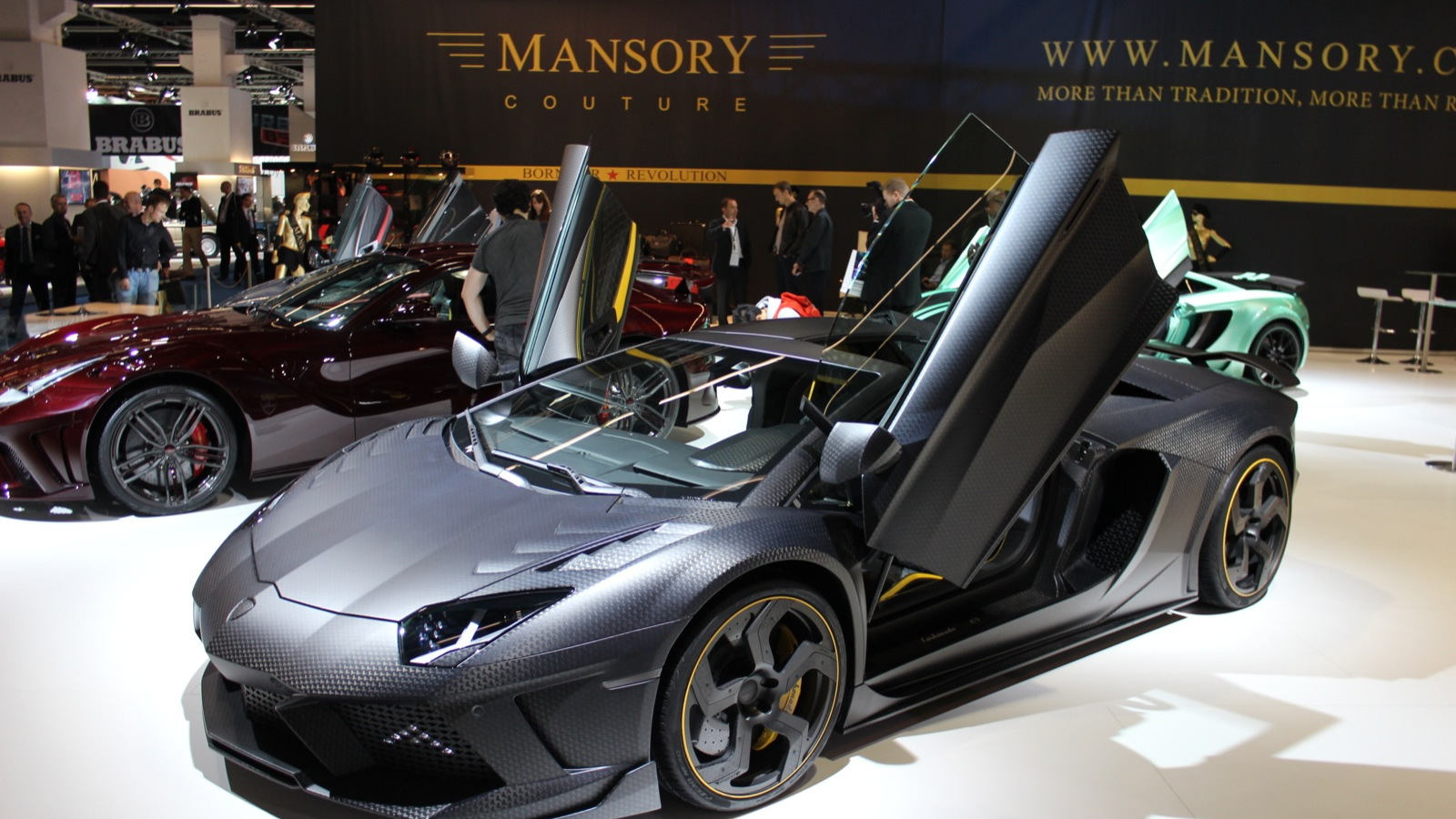 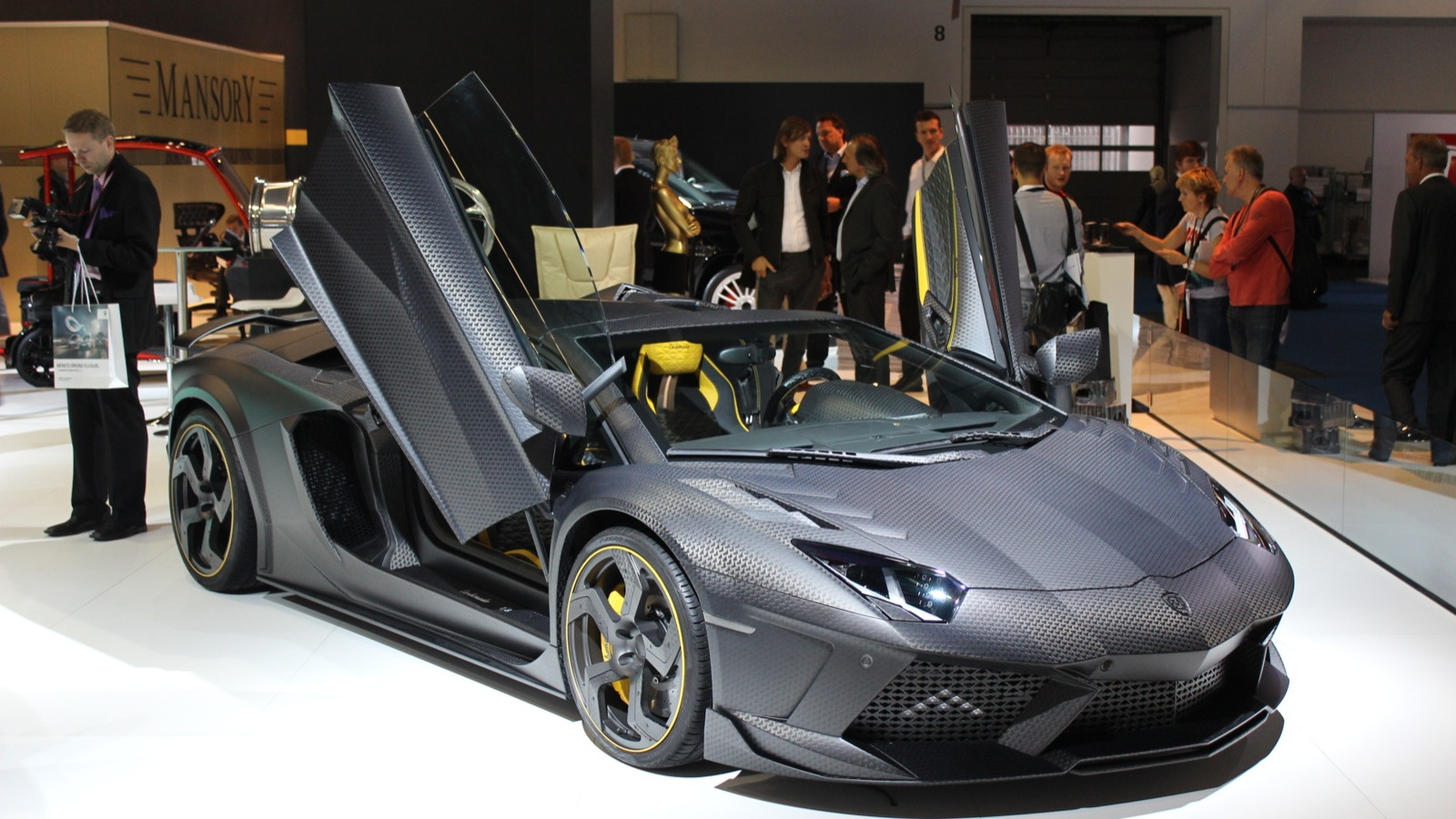 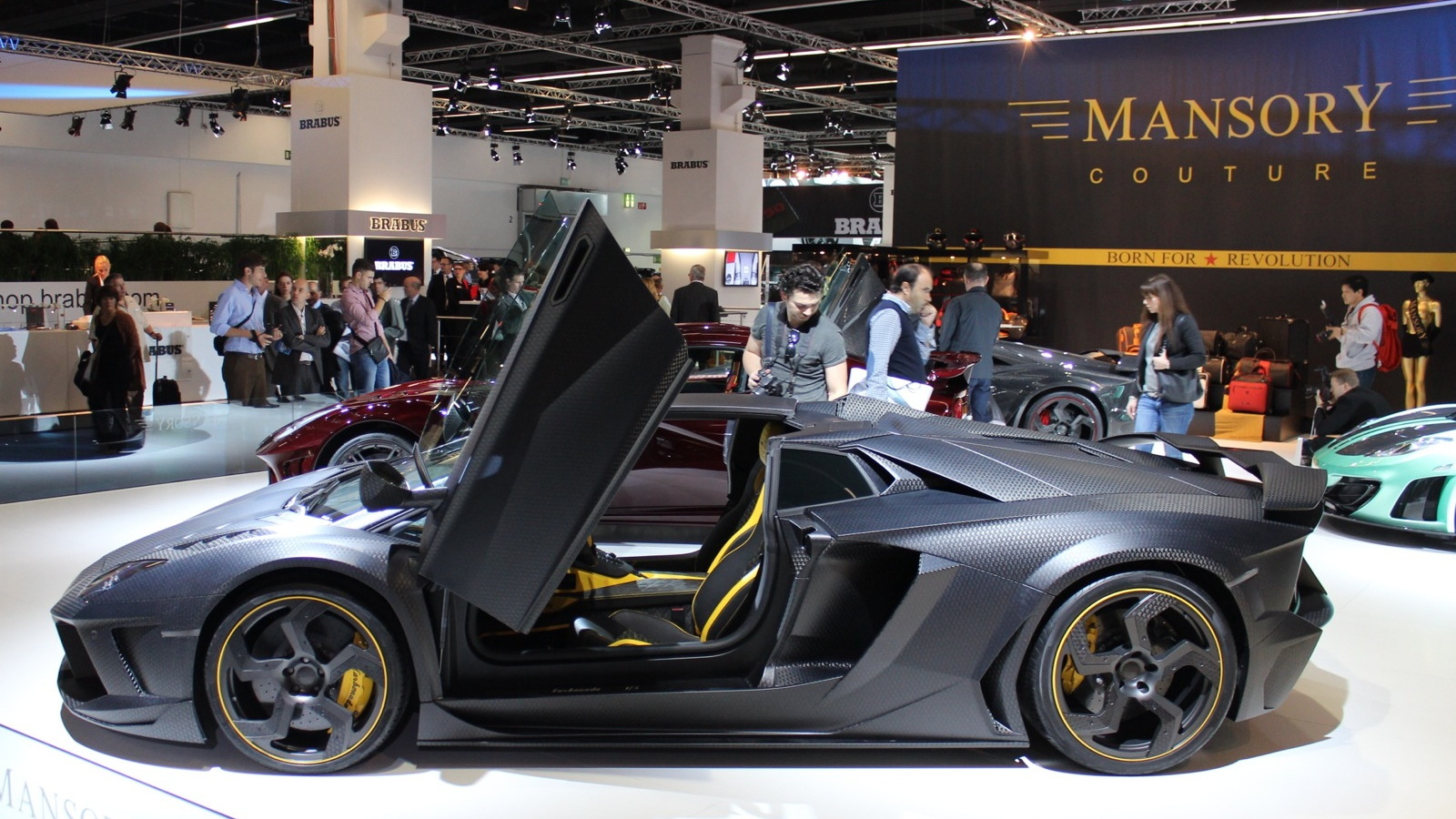 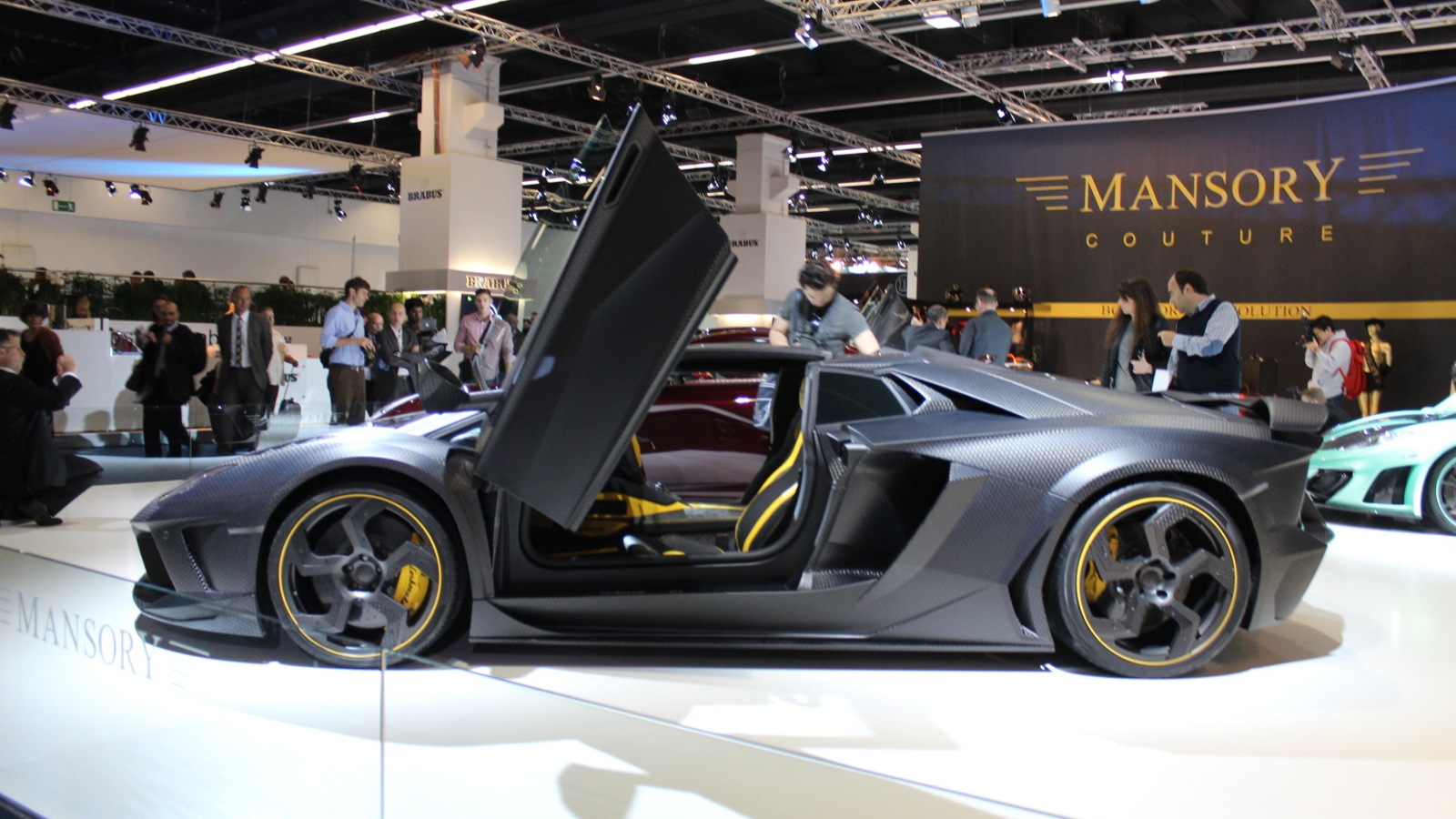 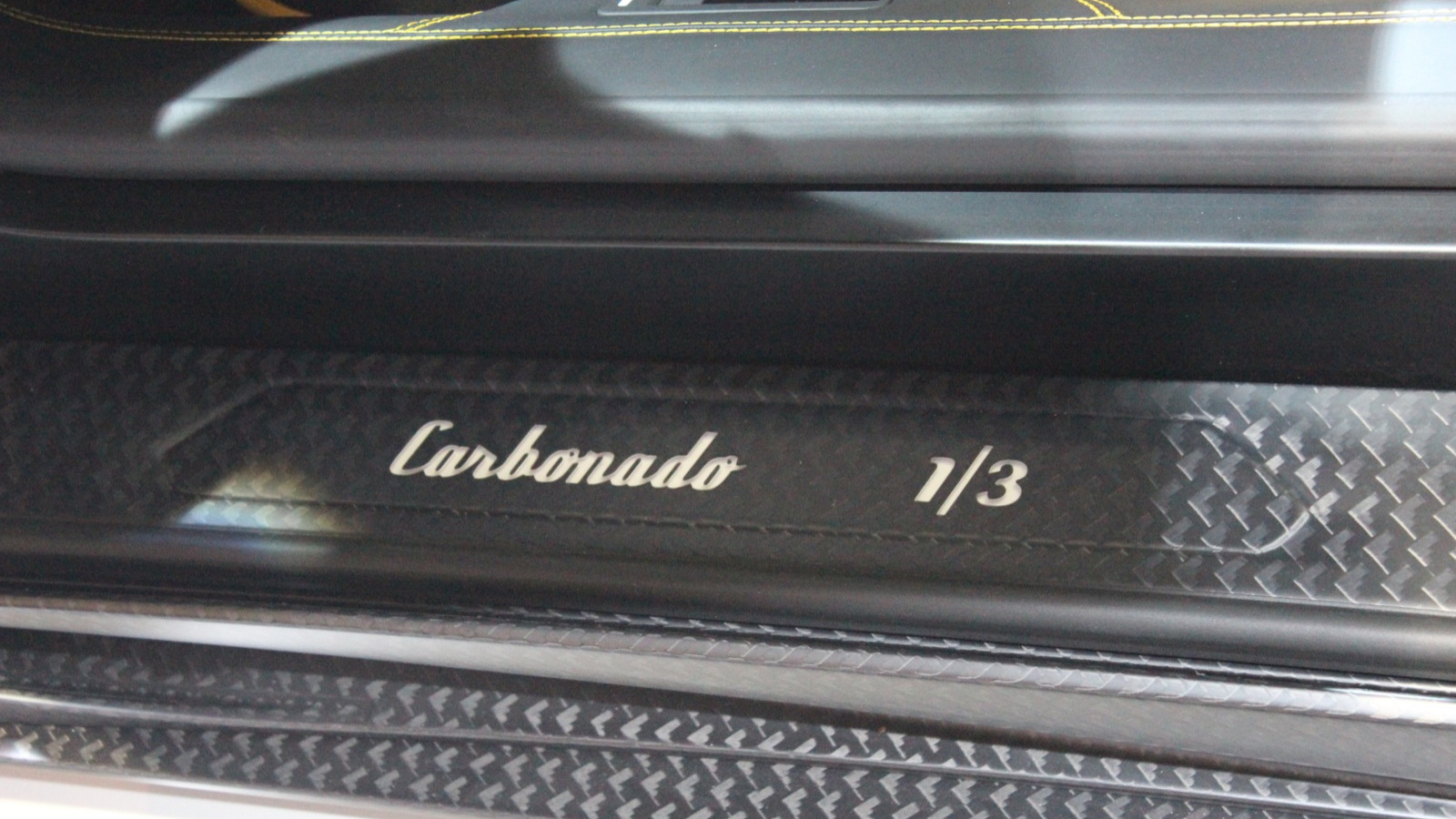 25
photos
Mansory is not known for producing anything close to being subtle. Its vehicle designs are typically way over-the-top affairs that lead to polarizing opinions. That's what makes the Carbonado such a surprise.

It's a Lamborghini Aventador that's been given a Mansory makeover... and it's rather well done. If you want to be outrageous, the Aventador is a great place to start, and adding carbon fiber by the truckload can push the outrageousness to another level without (really) screaming in peoples' faces.

Sure, it's still brash. But it's the right kind of look for a vehicle as insane as the Aventador. The Carbonado boasts carbon fiber pretty much everywhere. It adds a new front lower fascia as well with an interesting daytime running light element in the intakes, which lends an almost naval-aviation vibe to the entire car.

It's not just the body that's been given a reworking, however, as Mansory also applied its wrenches to the engine. The Aventador 6.5-liter V-12 engine has been given a boost thanks to a pair of turbochargers, which increase the power to levels as insane as the appearance of the bodywork implies.

The "standard" Aventador produces 691 horsepower, while the Mansory Carbonado pumps out 1,250 horsepower. That pushes this vehicle from 0-62 miles per hour in an eye-popping 2.6 seconds. At the same time, the top speed has been raised to 236 miles per hour. This actually might be a fighter jet wearing a Lamborghini suit.

In fact, that's the look that Mansory is going for. The tuner even relocated the starting button from the center stack to the roof to highlight the feeling.