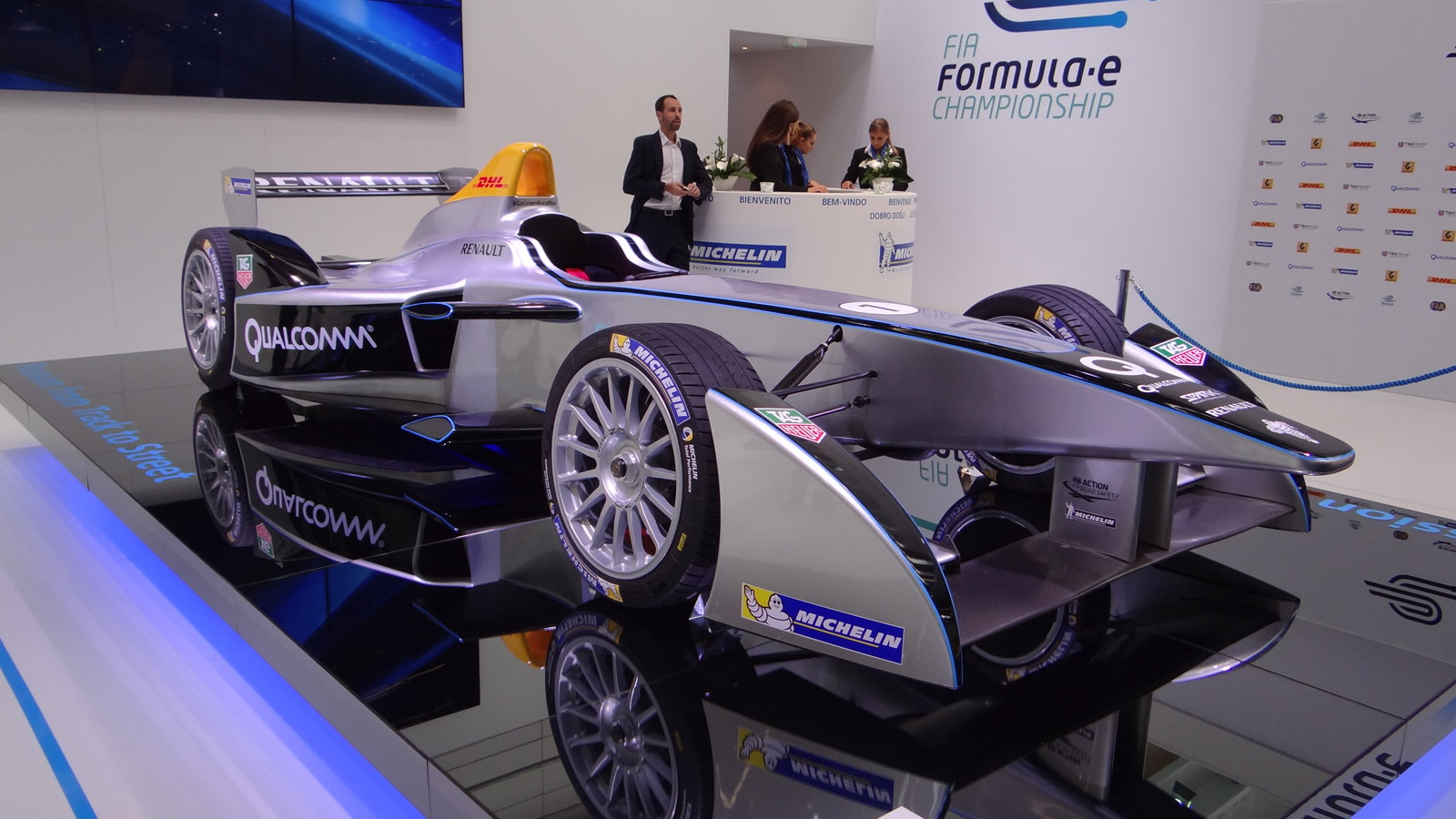 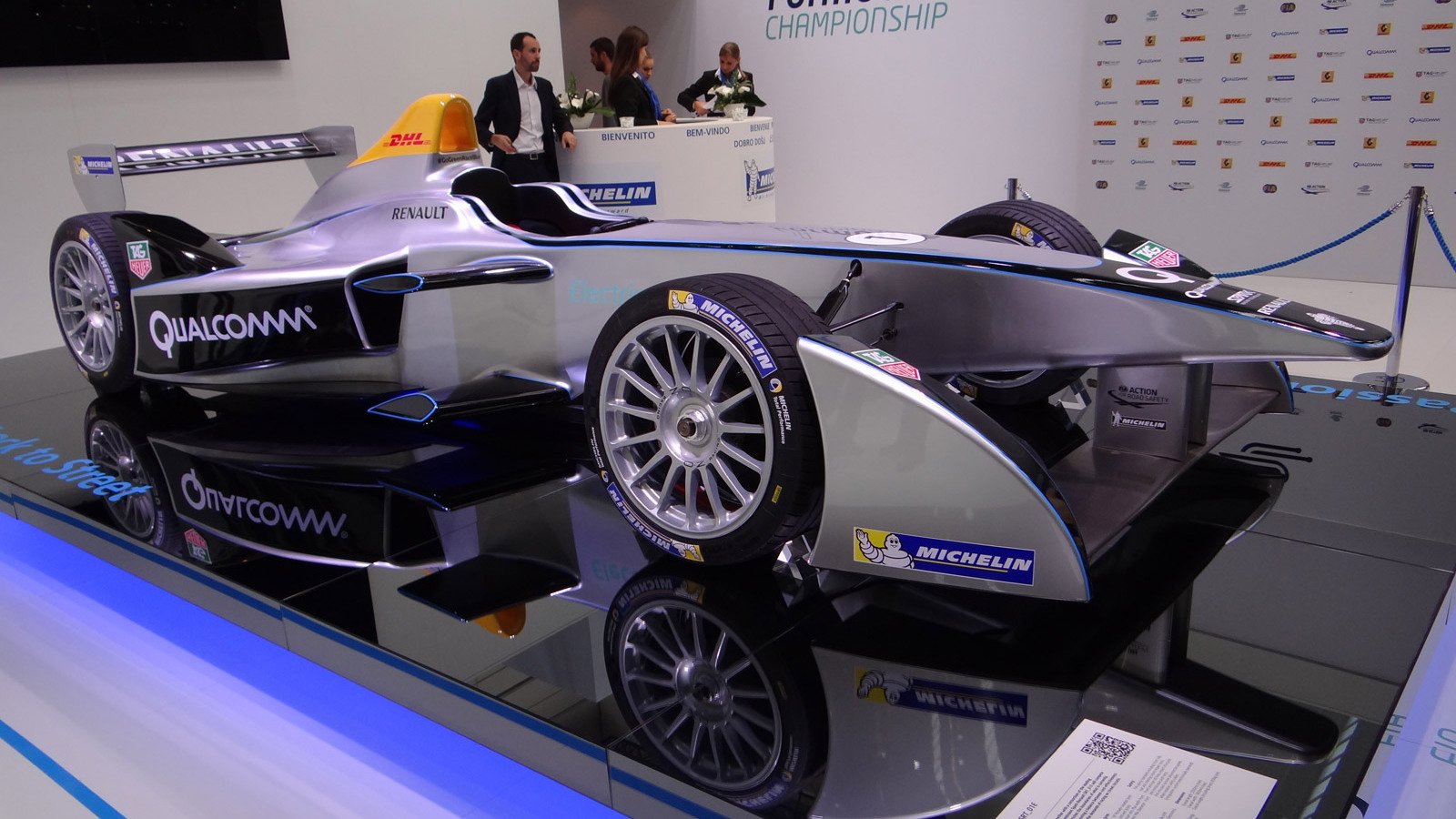 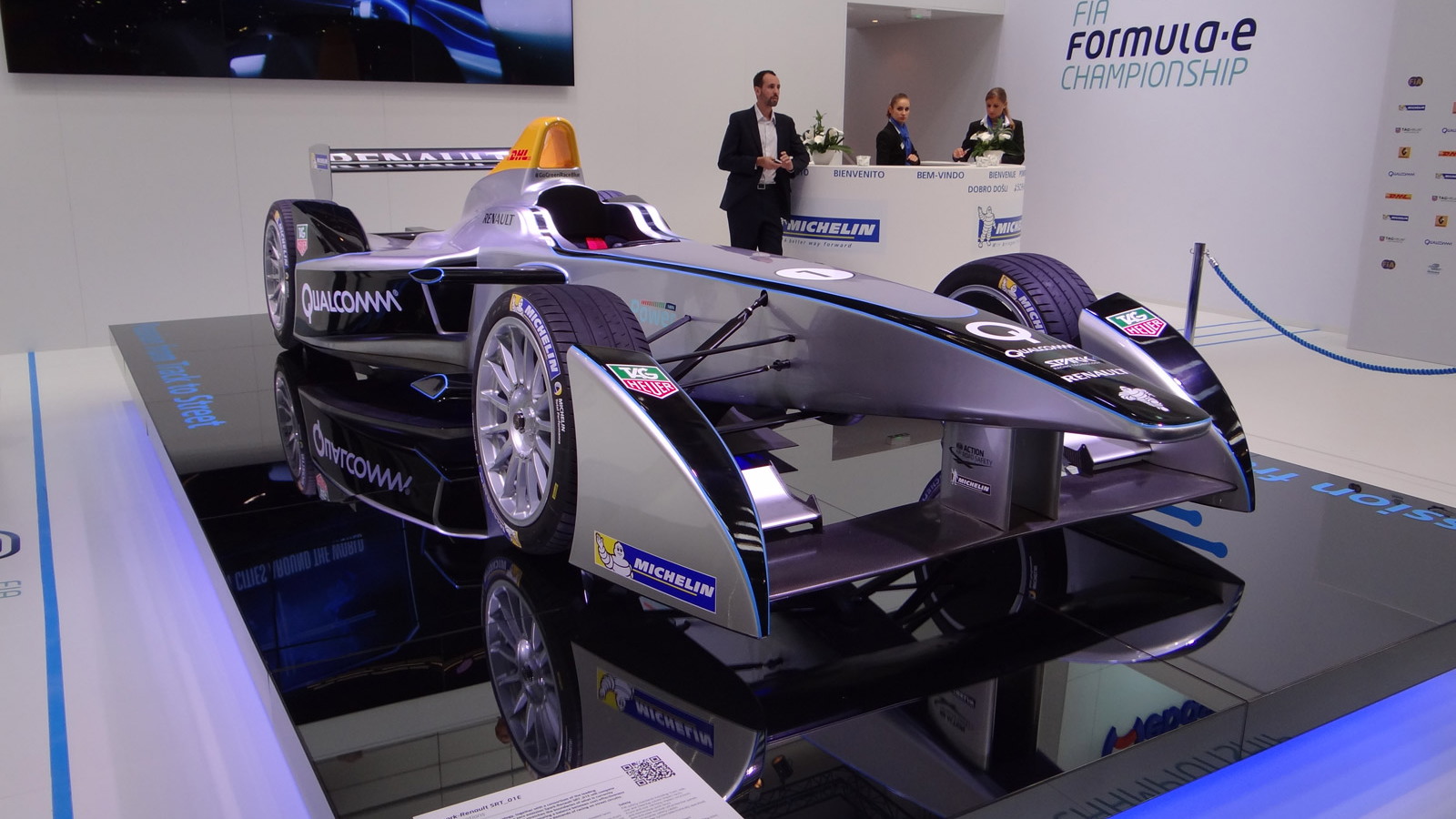 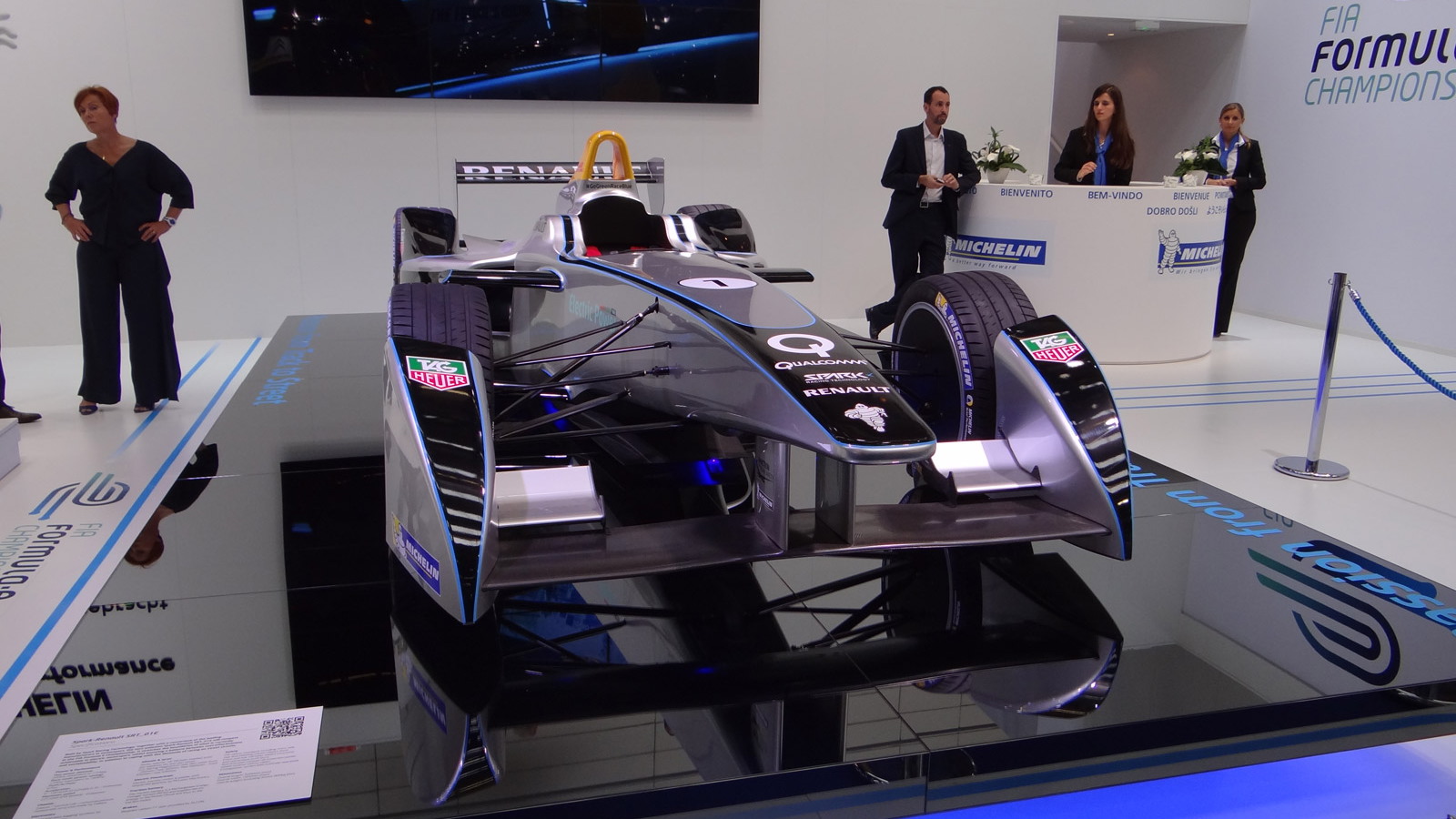 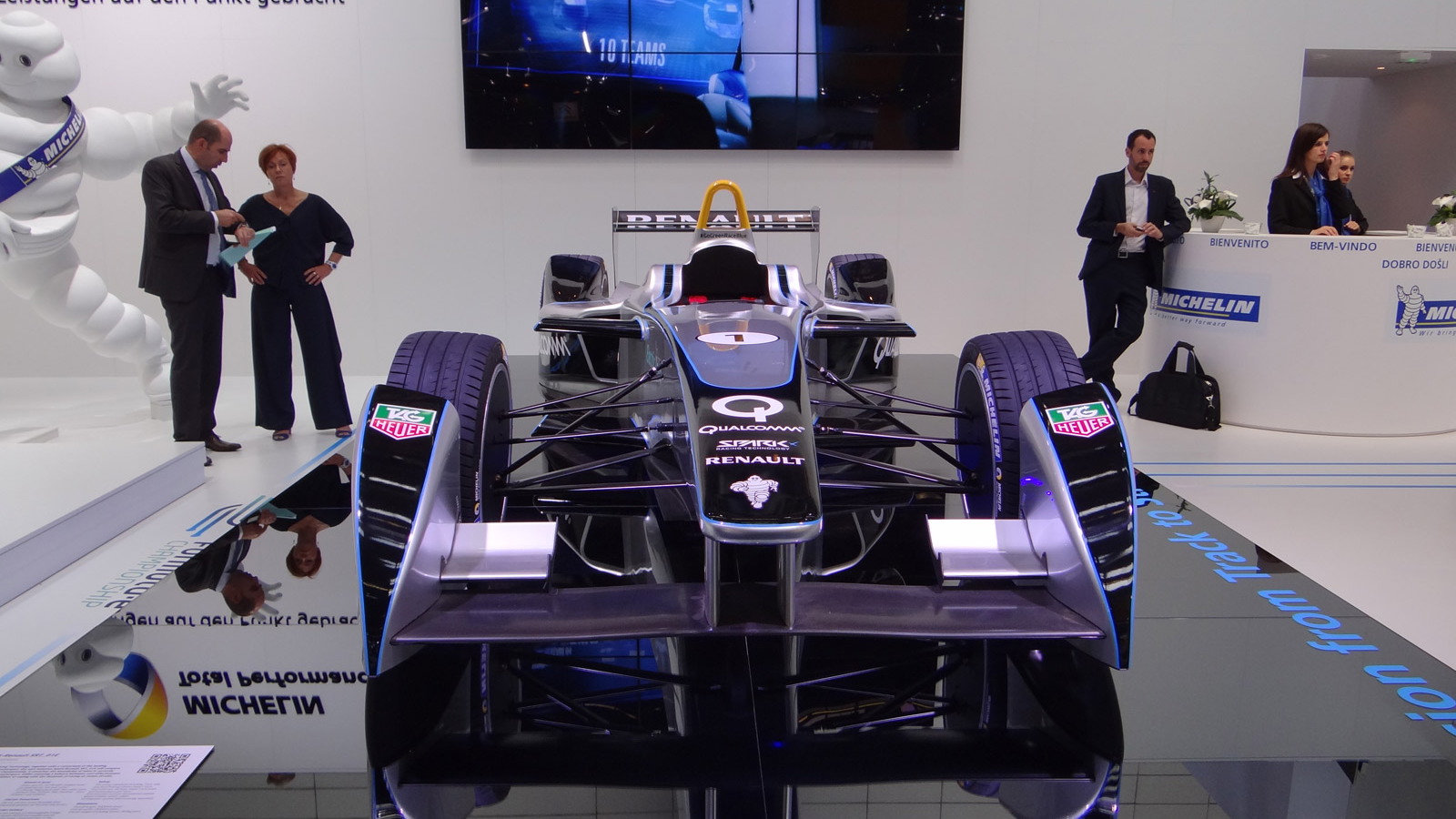 19
photos
The world’s first sanctioned electric car race is now just one year away and at the Frankfurt Auto Show this week we got our first look at the car that will be competing in it. We are, of course, talking about the Formula E Championship, whose inaugural season gets underway in September 2014 and will see at least ten teams racing against each other in their own versions of the Spark-Renault SRT_01E featured above.

The race car is the collaboration of several parties, some of which are already involved in motorsport’s top echelon, Formula One. They include McLaren, Renault and Williams, to name a few.  Of course, Formula E is an ‘open championship’ and other firms are free to develop their own car designs, subject to the technical specifications set out by the FIA, motorsport’s organizing body.

Power in the Spark-Renault SRT_01E comes from an electric motor originally developed by McLaren for its P1 supercar. Peak output is rated at 200 kilowatts (270 horsepower) and all of this is channeled to the rear wheels via a Hewland sequential gearbox with fixed ratios.

Overseeing all the systems integration is Formula E’s technical partner Renault while the aerodynamics, which are optimized to facilitate overtaking, have been honed by Williams. Specially designed durable tires, meanwhile, have been supplied by Michelin, a former F1 tire supplier.

Some initial performance specs include a 0-60 mph time of less than 3.0 seconds and a top speed of about 140 mph. The projected run time for the cars is just 25 minutes, so to meet the expected hour race length each driver will have two cars.