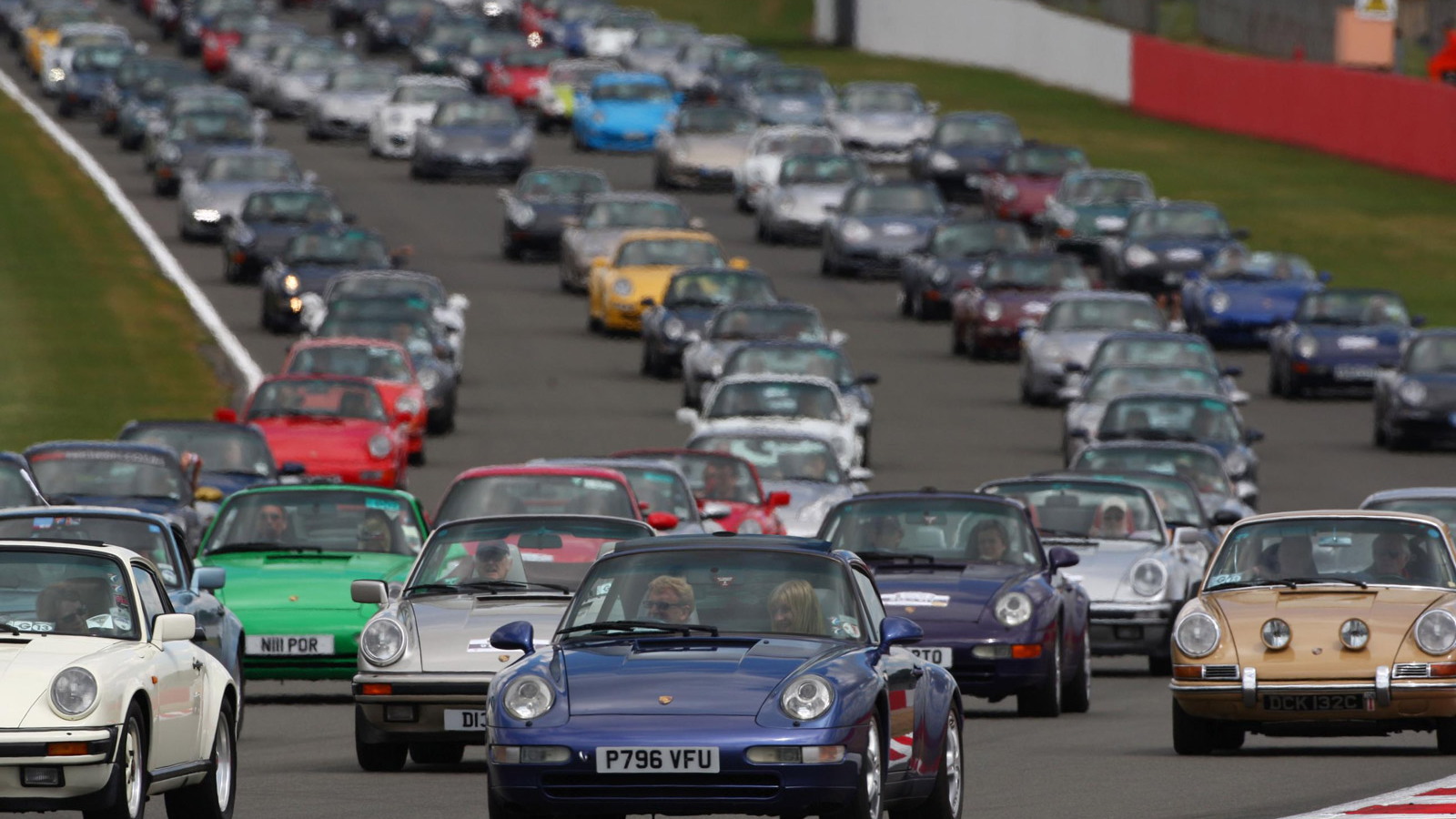 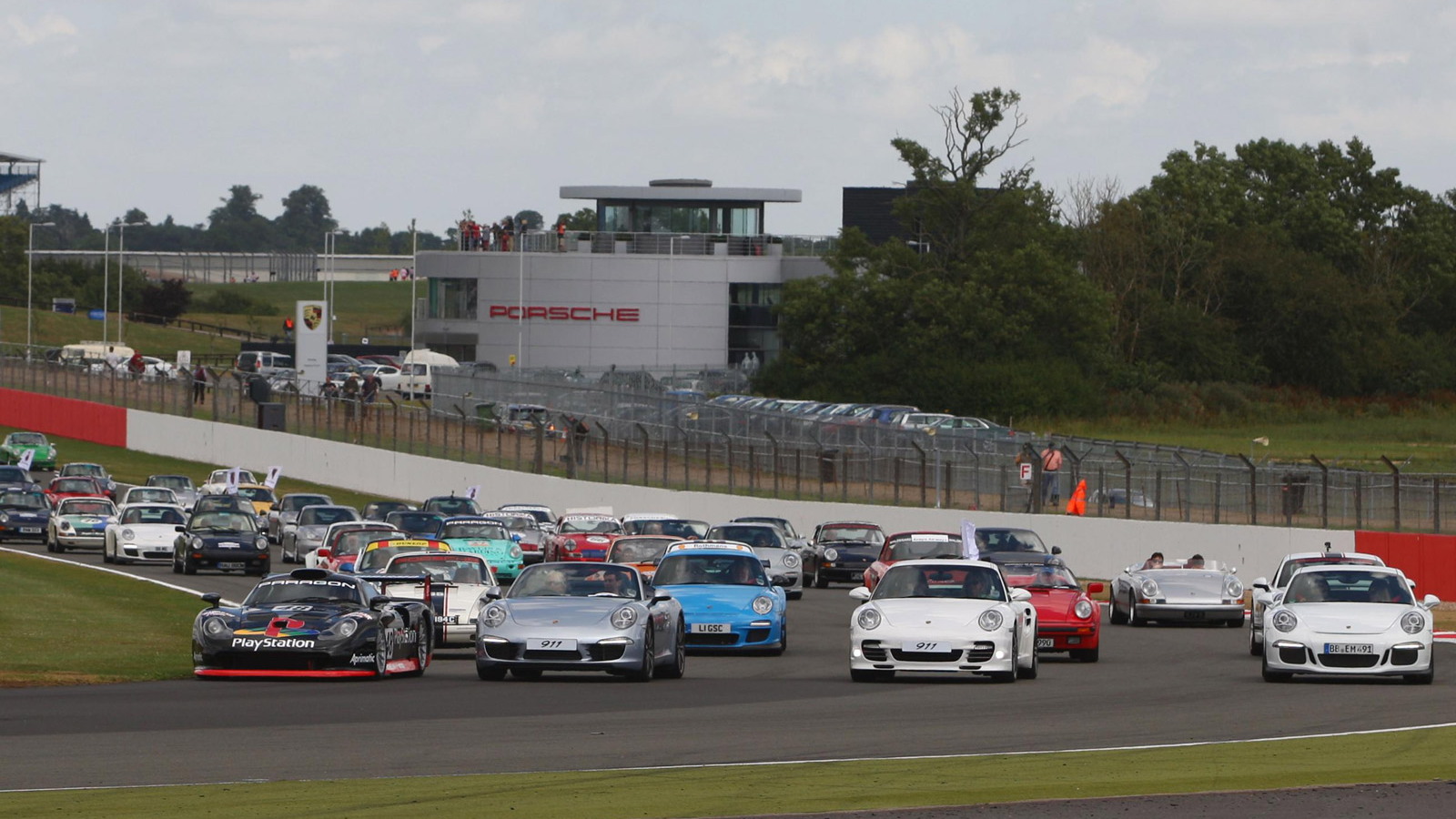 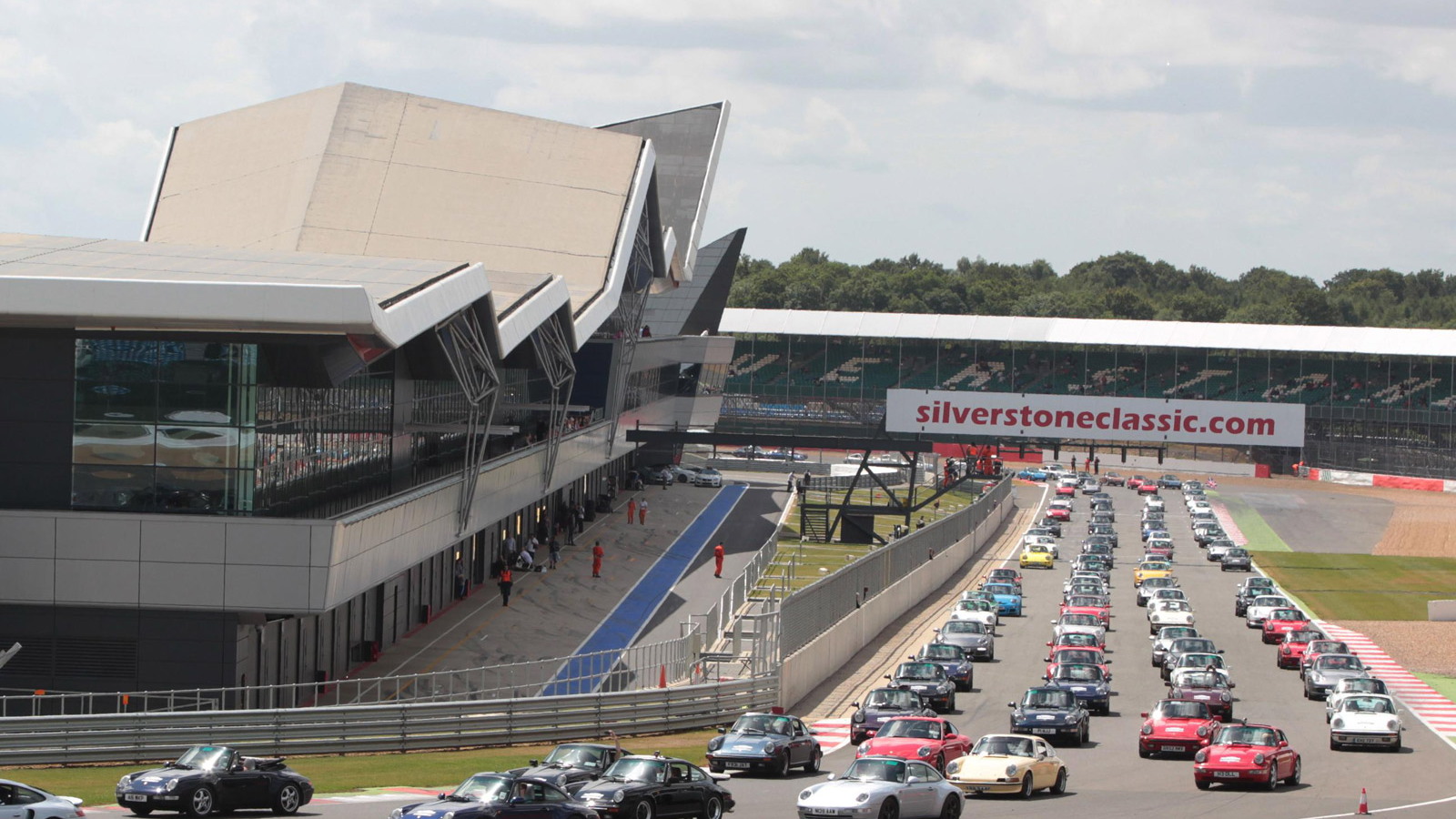 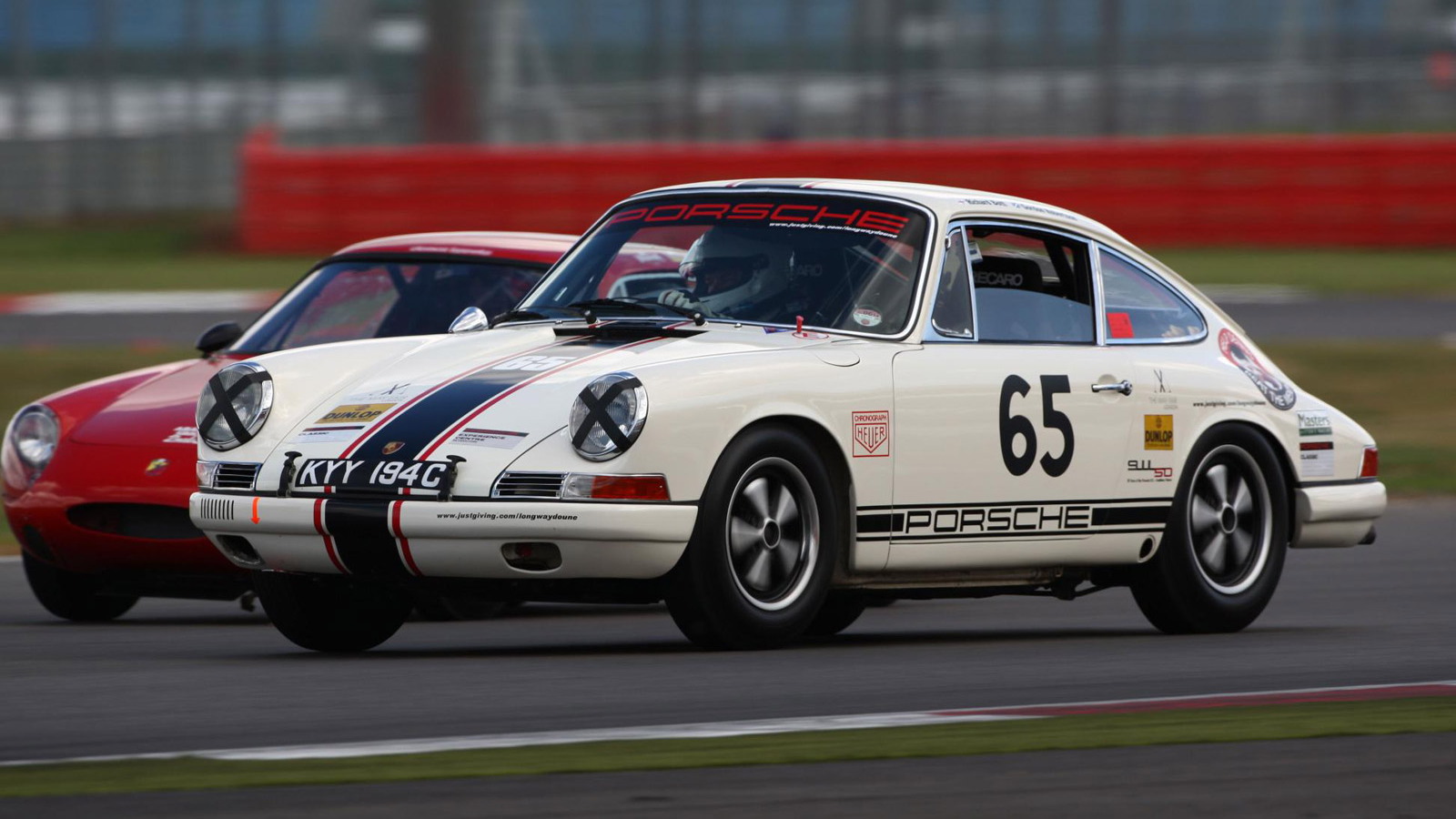 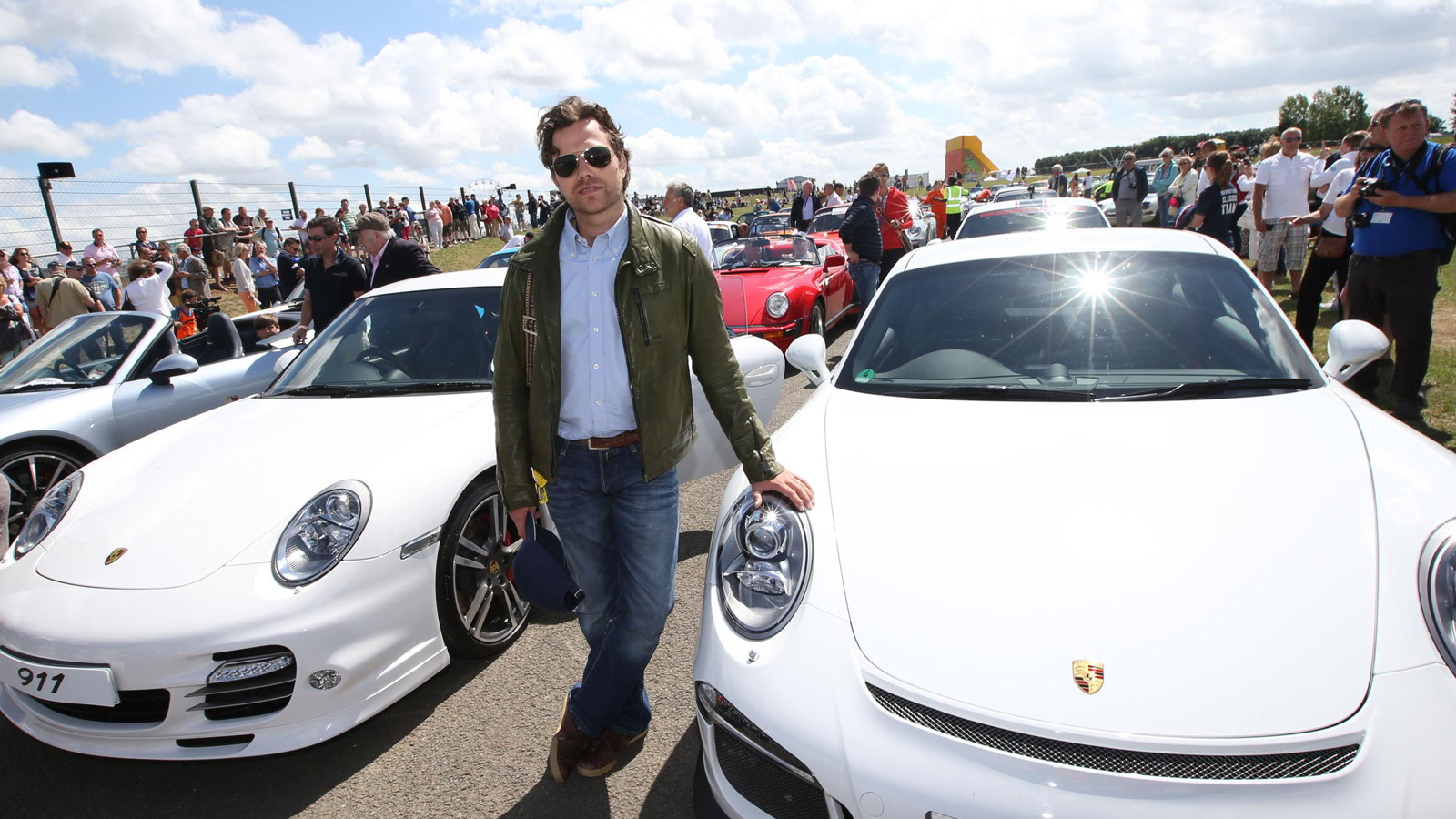 5
photos
Last Sunday saw a total of 1,208 Porsche 911s of all varieties descend upon the Silverstone race track in England and in the process set a new Guinness World Record. The gathering was part of Porsche’s 50th anniversary celebration for the 911 this year.

Porsche was hoping to amass just 911 examples of the iconic sports car, including classic versions and rare race cars, but in the end more than 1,200 showed up. The event was organized by Porsche in conjunction with Porsche Club GB and the organizers of the Silverstone Classic event.

Also in attendance was a member of the Porsche family: Mark Porsche, son of 911 designer Ferdinand Alexander ‘Butzi’ Porsche and great grandson to Porsche founder Ferdinand Porsche. Mark got the proceedings under way and was joined by a number of the sports car manufacturer’s most successful racing drivers.

They included former F1 driver and five-time Le Mans winner Derek Bell as well as Le Mans legends Richard Attwood and John Fitzpatrick. Most of the convoy, however, were made up of Porsche owners and enthusiasts.

The cars they were driving included 911 models from past and present, such as the original Carrera, RS, RSR, GT, Speedster, Targa and Turbo variants.

The record gathering is just one of many that have taken place in the past 12 months. Recently, we’ve also seen record gatherings of the Ferrari F40, Ferrari-branded cars and the Mazda MX-5 Miata.