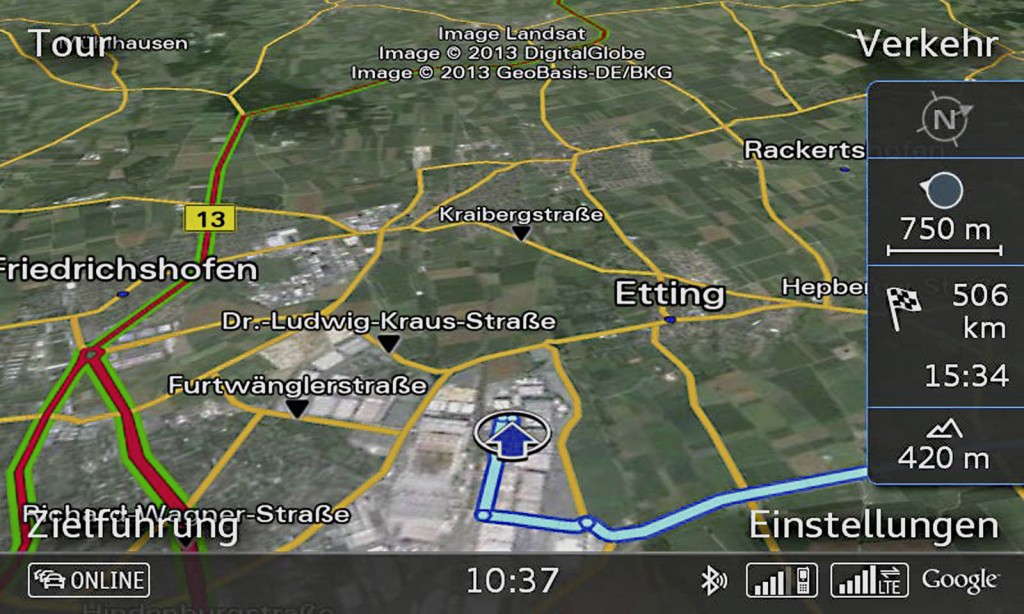 Audi is the first automaker to offer the new 4G LTE high-speed broadband standard in its cars, offering it as an option on the S3 Sportback currently sold overseas and due in showrooms early next year as a 2015 model.

By November, Audi expects to offer the 4G LTE in more models including the rest of the A3 range.  However, it’s not clear yet when the feature will be offered to customers in the U.S.

Rival automaker General Motors has also confirmed that 4G LTE will be rolled out on most of its cars and trucks from the 2014 onwards.

We’ve already seen several concept versions of the technology; 4G LTE enables the exchange of large amounts of data via the Internet, such as music and films in HD quality. Some of the possibilities that 4G LTE will allow include Skype video chat, voice-to-text (think e-mail and SMS dictation), and vehicle and home monitoring.

For drivers, the main benefit will be navigation with Google Earth and Google Street View. However, music streaming from web radio and the latest online traffic information will also be beneficial. Though we hate to admit it, many drivers will also be able to get instant updates from social media services such as Facebook and Twitter using 4G LTE.

To use 4G LTE in compatible Audis, a suitable SIM card with a data flat rate needs to be inserted into a slot integrated with the MMI navigation plus unit. This creates a WLAN hotspot in the car, which passengers can also connect to.

At a higher level, the technology will enable vehicles to interact directly with their environment via the 4G LTE network to enhance safety, efficiency and convenience for drivers and passengers. The technology is expected to provide a strong boost to the seamless use of constantly updated data stored on a server on the Internet (data in the cloud), including vital safety information. Audi boasts it’s one of the major driving forces behind the concept of networking with other vehicles and the transport infrastructure, helping lay the groundwork for eventual Car-2-Car communications. 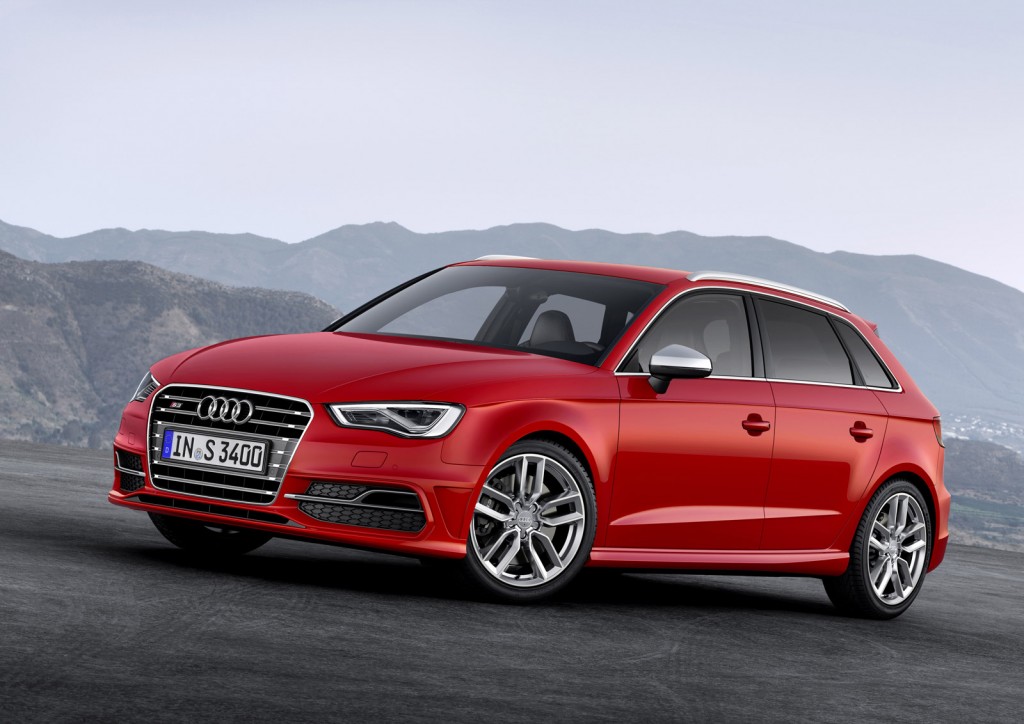