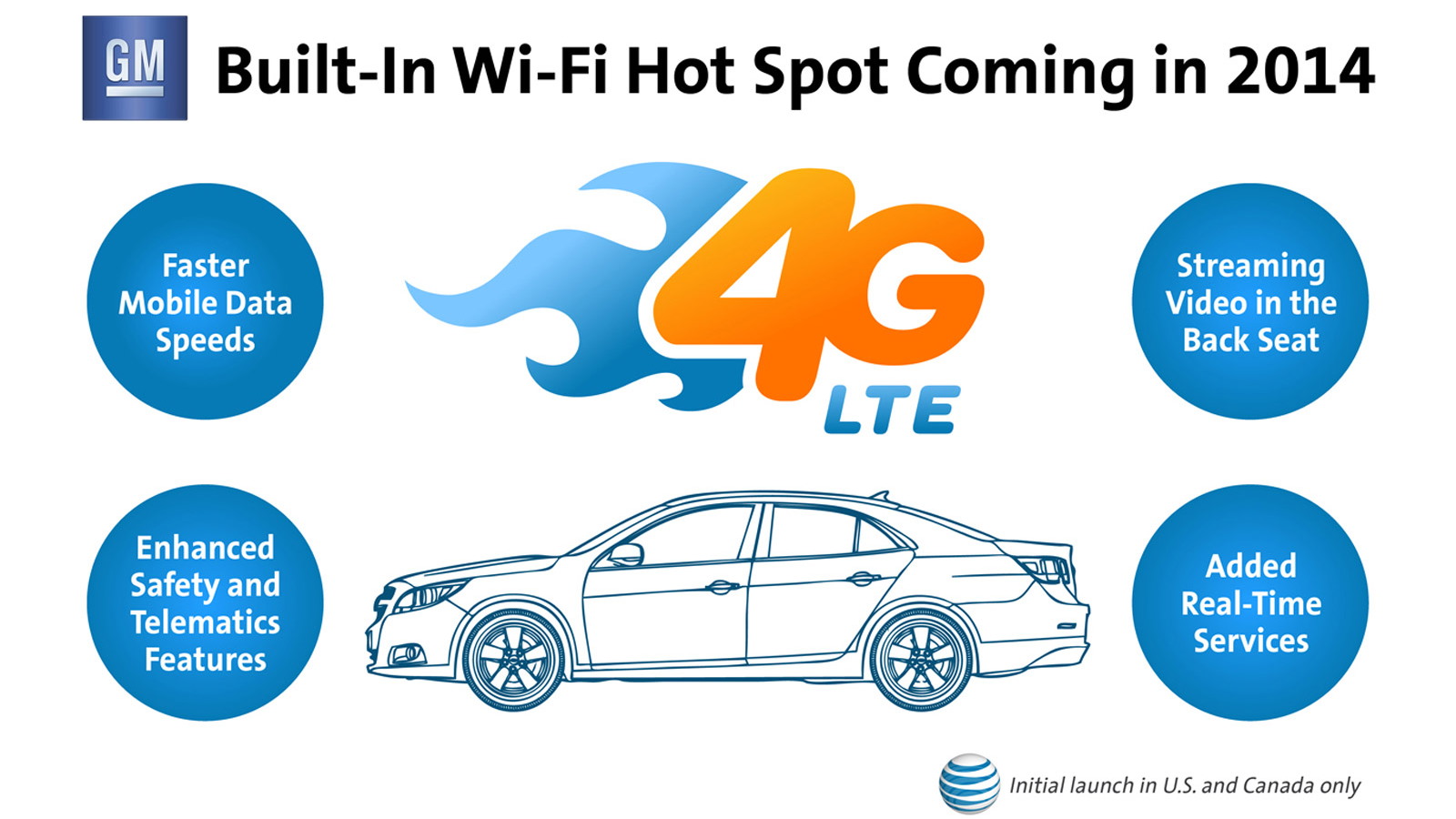 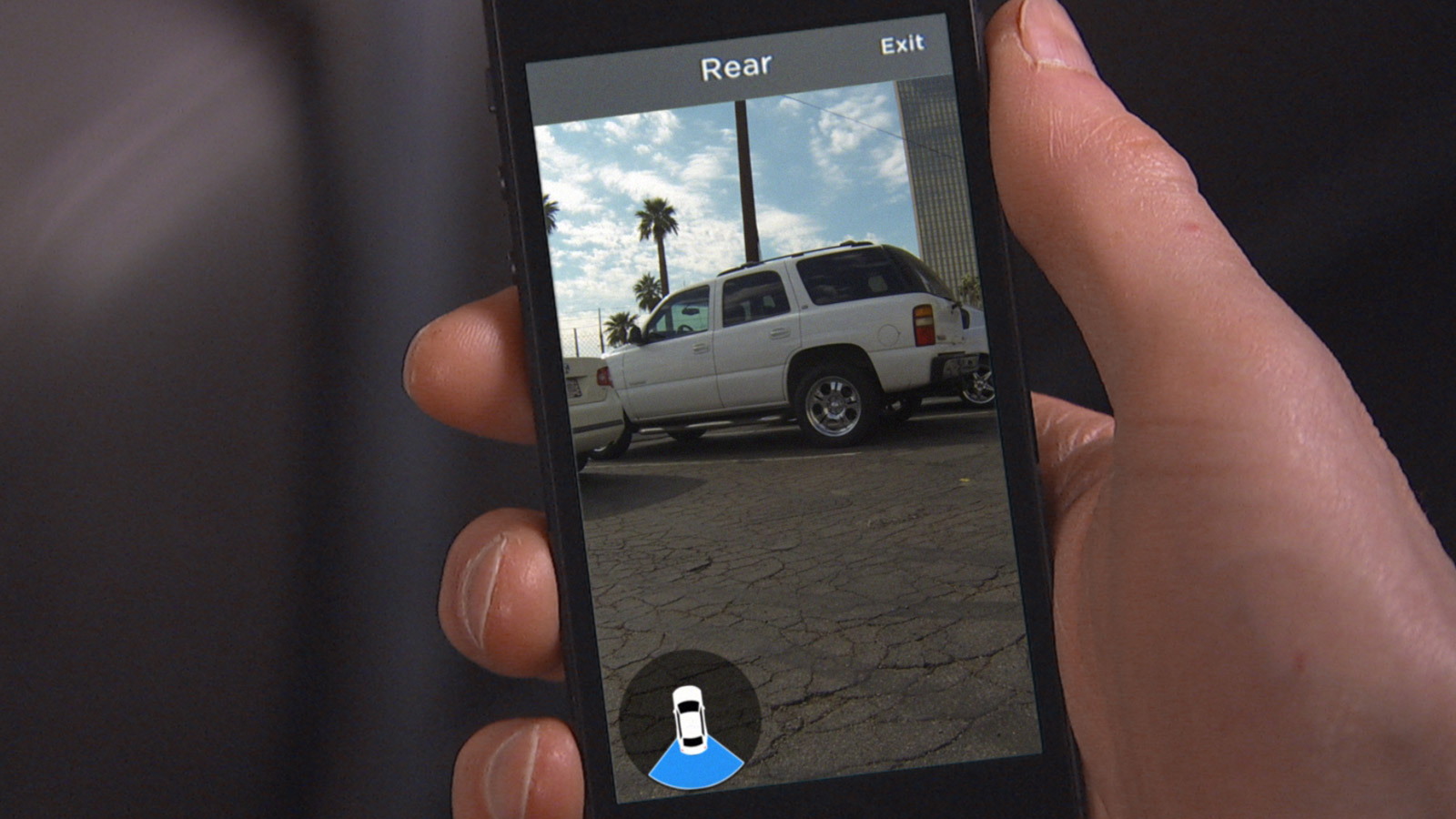 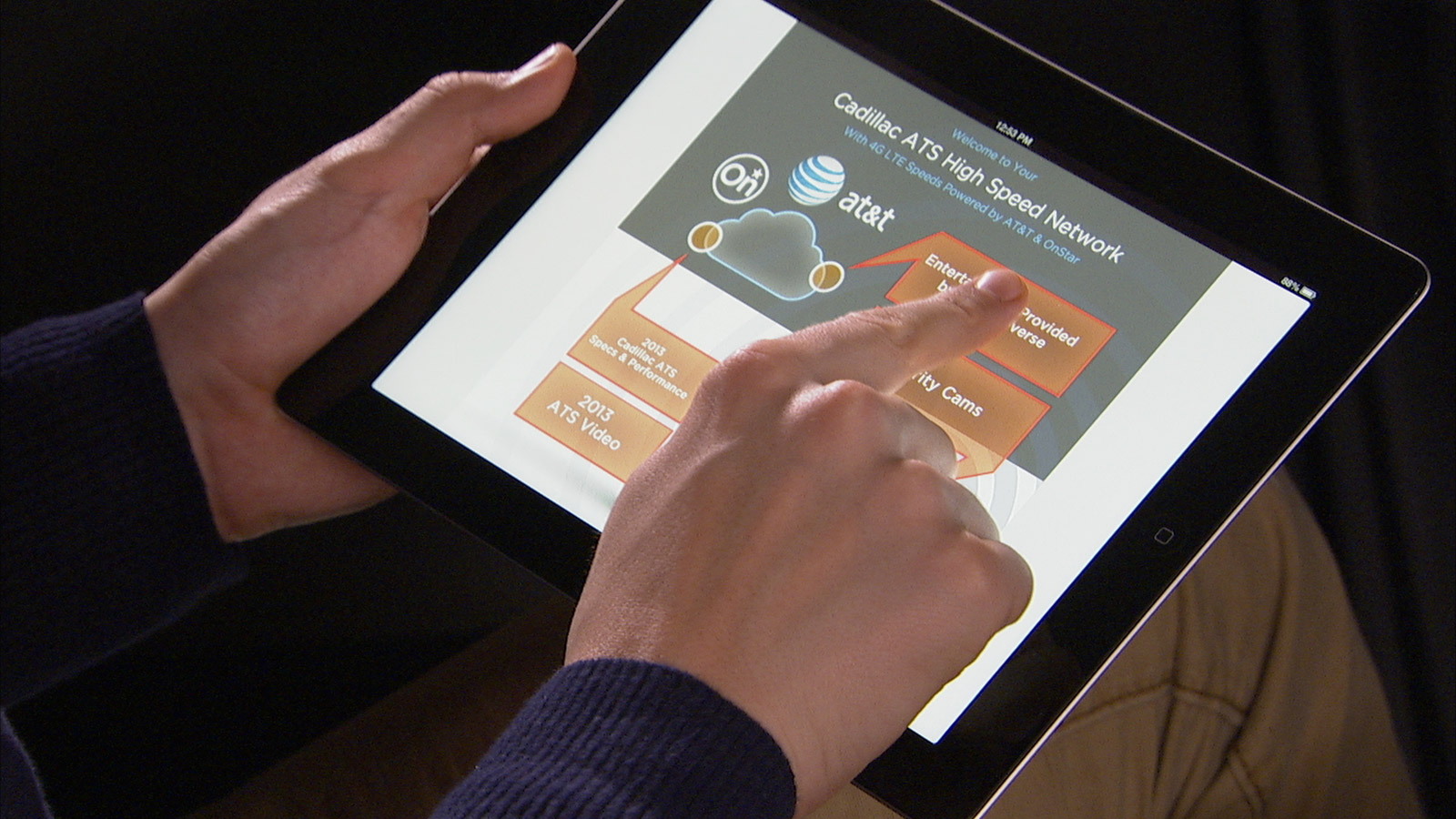 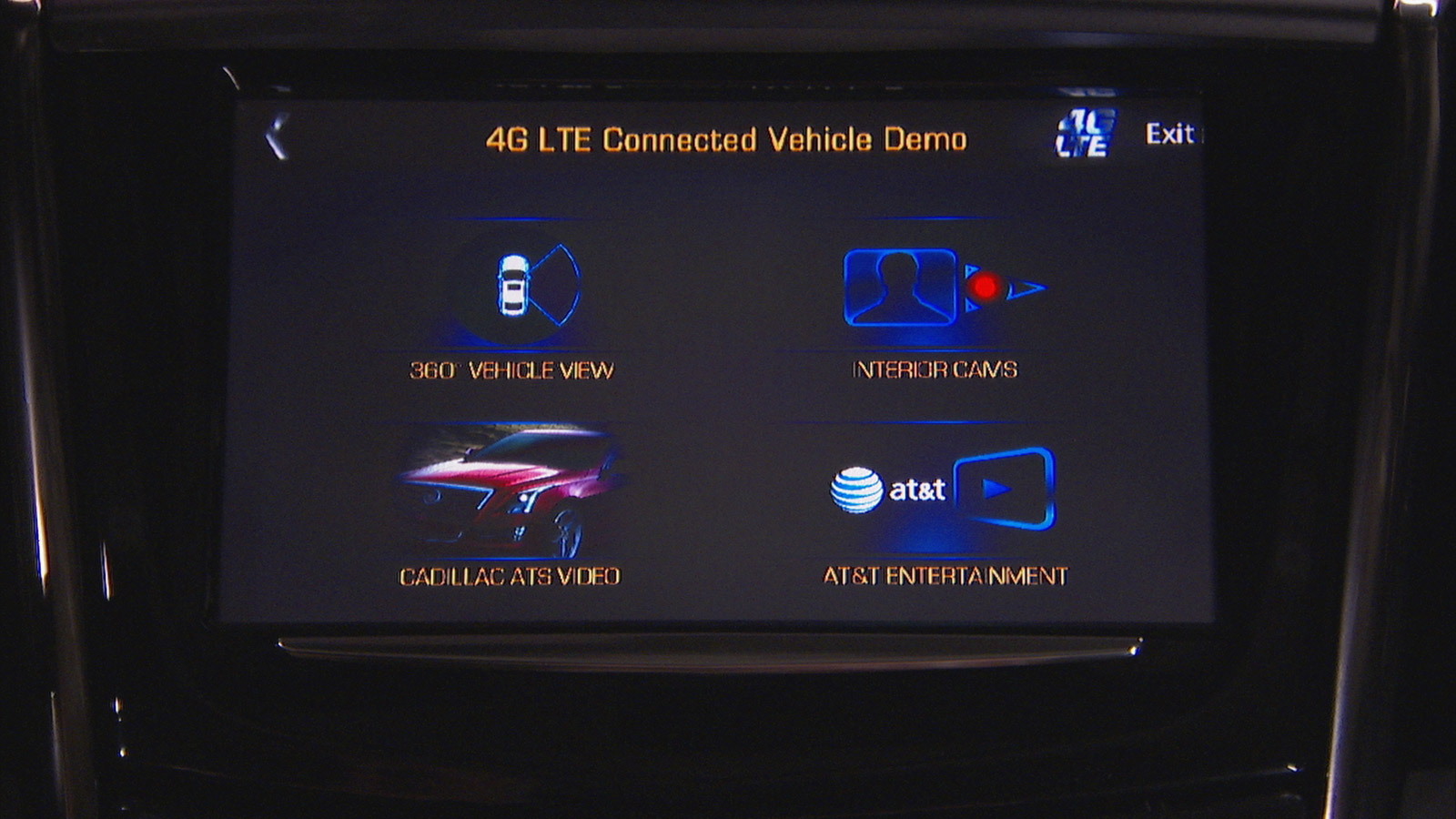 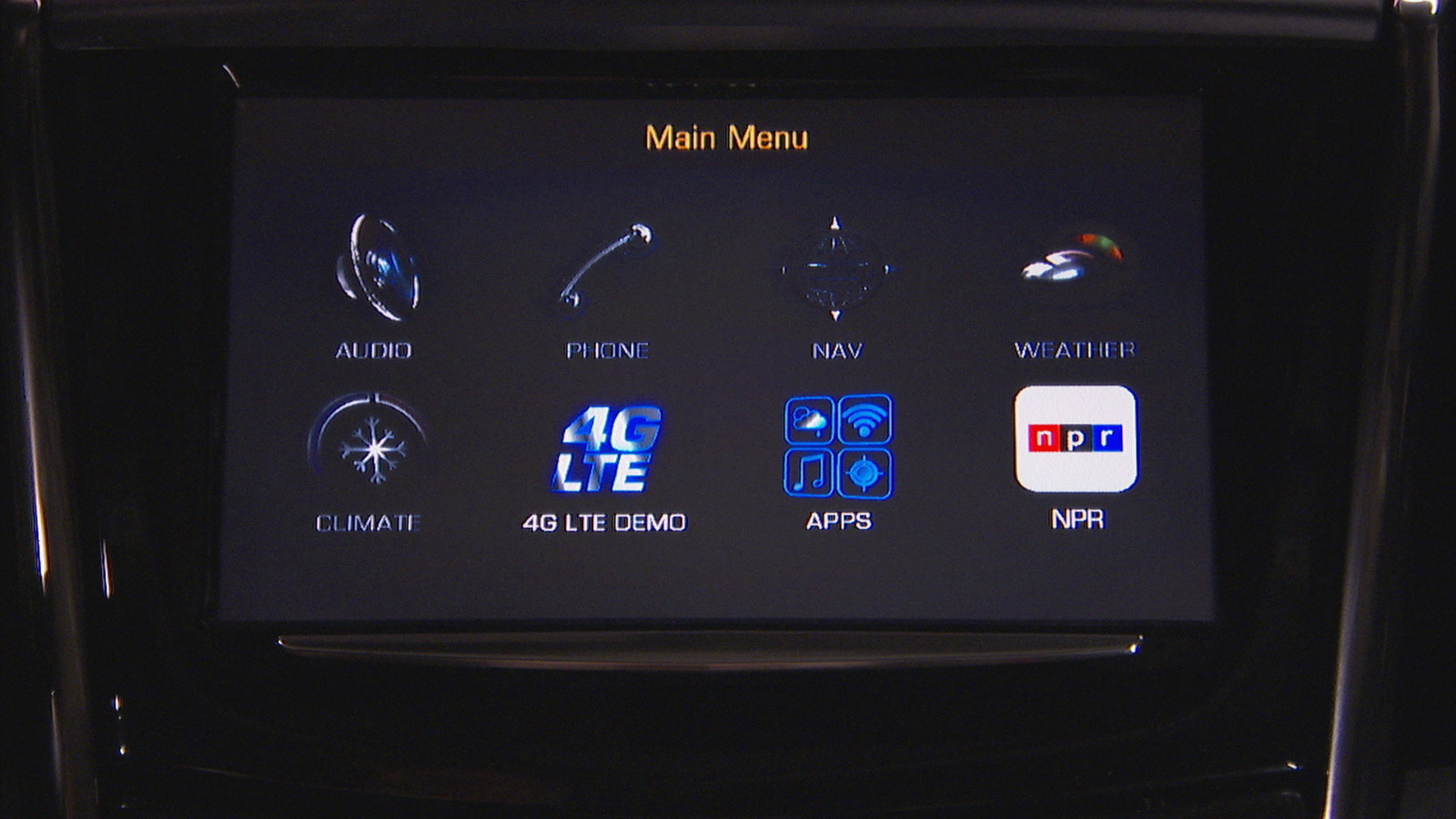 5
photos
It was just two years ago that we brought you details about a prototype version of General Motors’ OnStar connectivity system with full 4G LTE support, which at the time we said could potentially offer services like Skype video chat, voice-to-text, vehicle and home monitoring, and more.

Today, General Motors Company [NYSE:GM] has announced that 4G LTE high-speed broadband will be rolled out on most of its cars and trucks in what is shaping up to be the largest deployment of the technology in the automotive industry to date.

For the U.S. and Canada, GM will rely on the AT&T network, while carrier and supplier relationships in other markets will be announced at a later date.

Just some of the benefits will be in-vehicle Wi-Fi hot spots, numerous infotainment options like streaming video entertainment and chat (for multiple seats), real-time updates and faster running of apps and their downloads.

The automaker has already introduced a new set of vehicle APIs, leaving the door open for plenty of third-party services to be developed.

At a higher level, GM explains that the enhanced connectivity will enable vehicles to interact directly with their environment to enhance safety, efficiency and convenience for drivers and passengers. This will make services such as real-time traffic and navigation updates possible, pulling information from the cloud.

Importantly, as the system is integrated into the vehicle’s electrical system and includes its own antenna, users will not be required to have a smartphone to access the services. Of course, should they desire, users will still be able to connect their personal devices to the car.