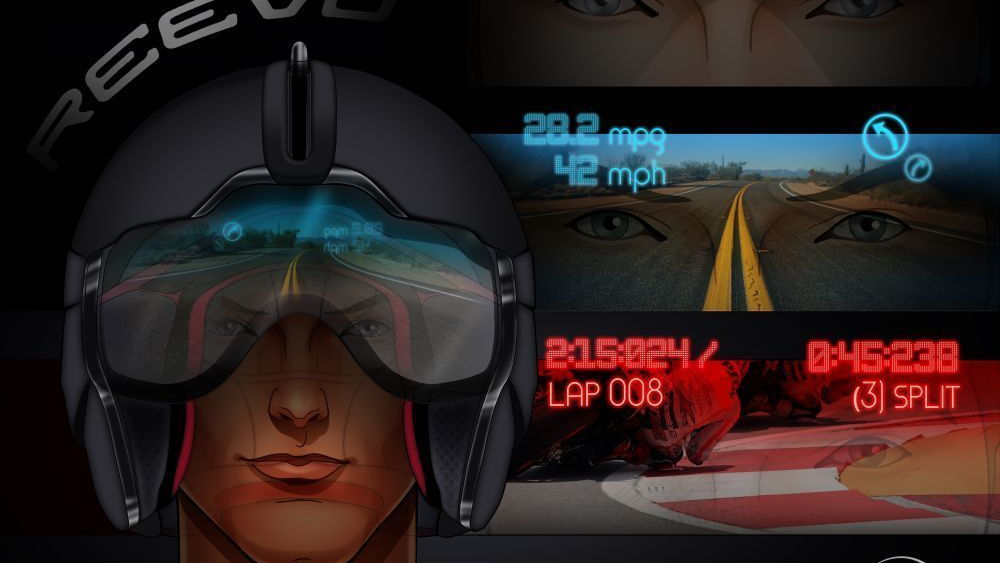 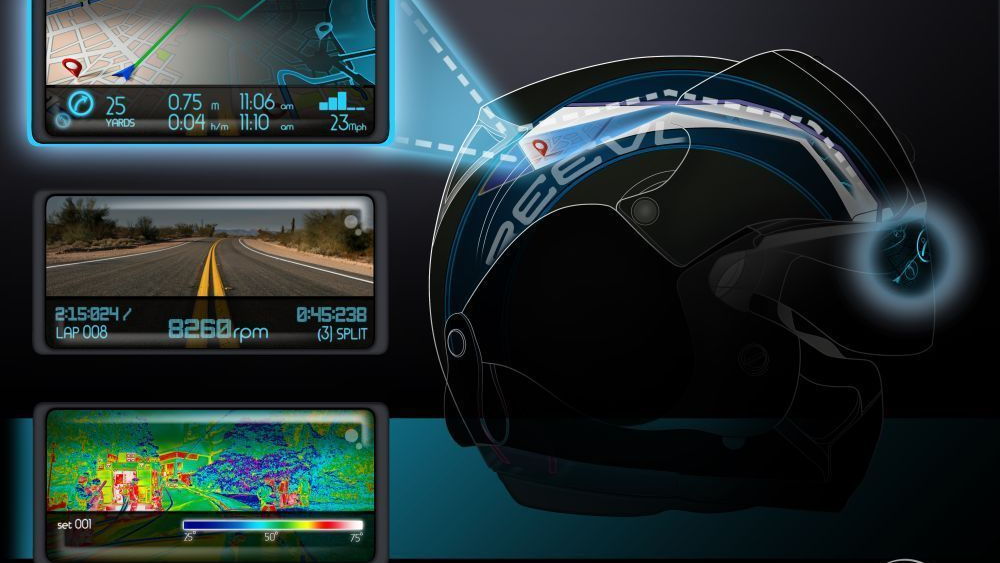 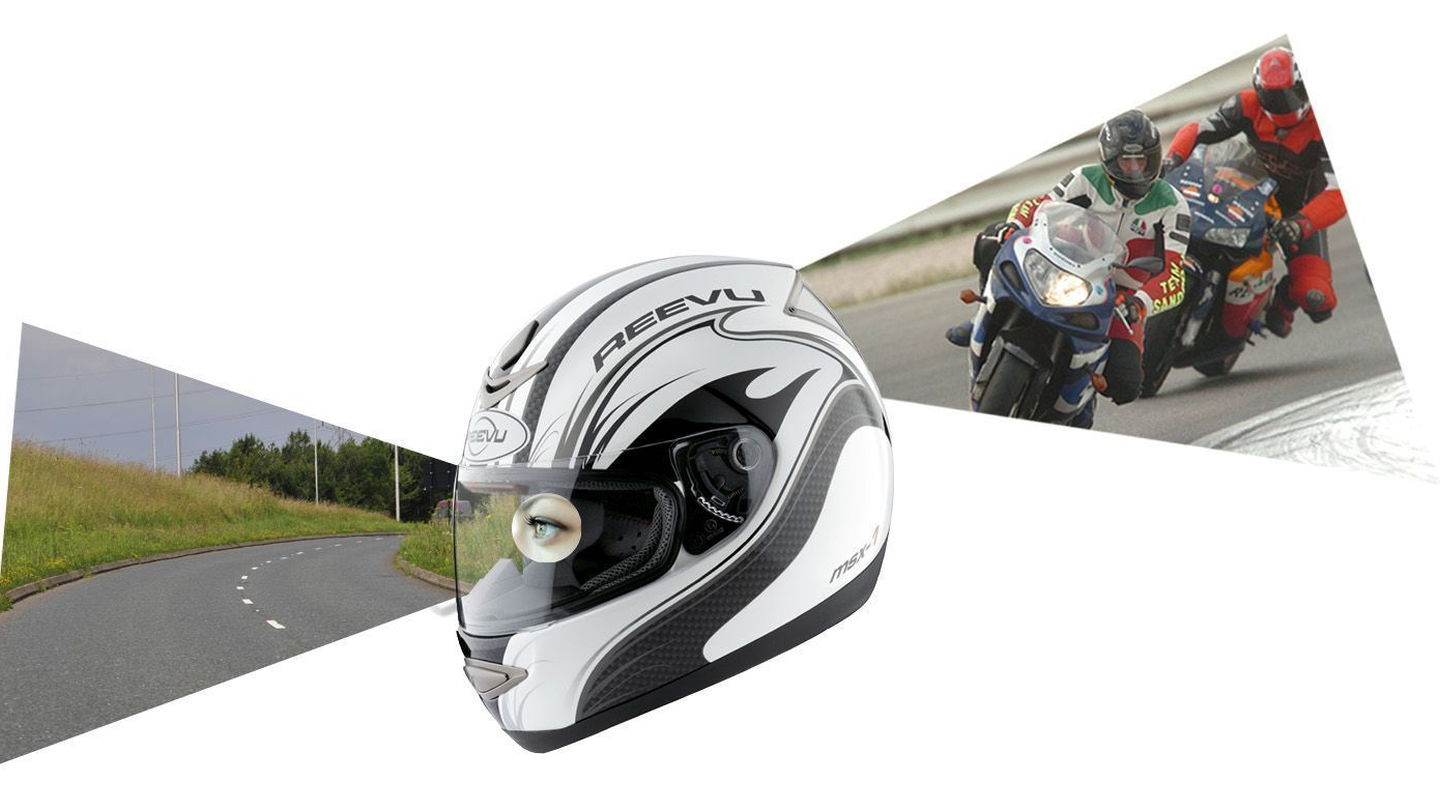 3
photos
Reevu is a company keen on reinventing the helmet as we know it. Most recently, the company touted a rearview camera that keeps track of the action going on behind your head. This is rather useful for motorcyclists and could be adapted by those racing open-top cars.

Now Reevu is looking to push commercial helmet technology even further. Get ready to get your fighter pilot style on, because helmets are getting head-up displays.

Already available in military applications, the helmet-based HUD hasn't trickled down into civilian applications... until now. Reevu has created a helmet that utilizes an optical display, which can be adapted to provide a wealth of information. GPS can be integrated to show directions; a phone can be paired with the helmet so that calls can be taken without a rider moving his or her hands away from the bike, and his or her eyes away from the road.

Reevu says that a system could even be devised to display engine data so the rider is aware of the current conditions of their machine.

At the moment, the systems are currently geared towards the world of motorsports. It's not hard to see this technology trickling down to everyday applications. It will need to be refined so that it doesn't create a distraction for the rider, but when done right it could be a great tool in keeping the rider moving along in a safer manner. An extra set of "eyes" is a good thing on a bike.