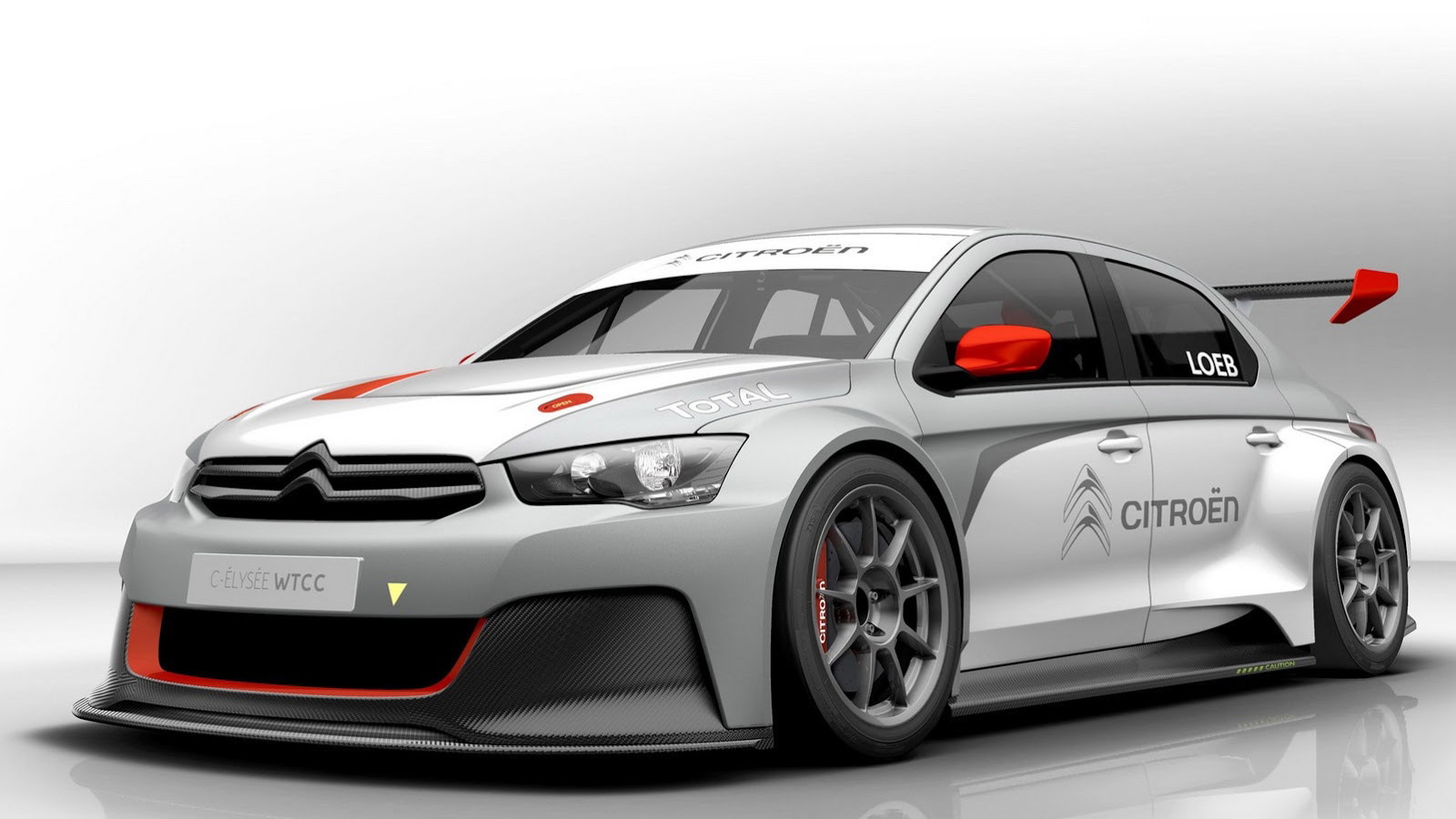 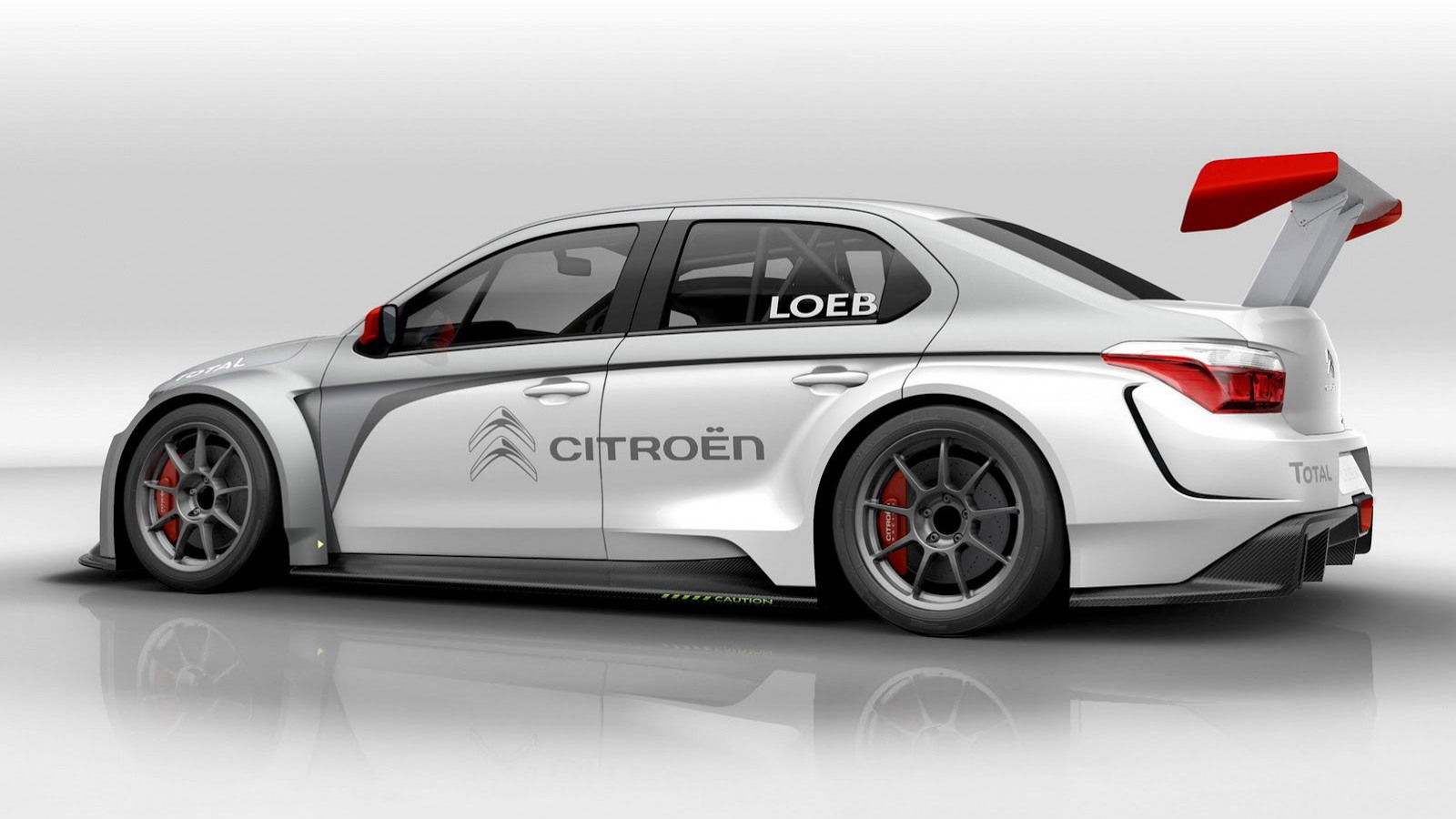 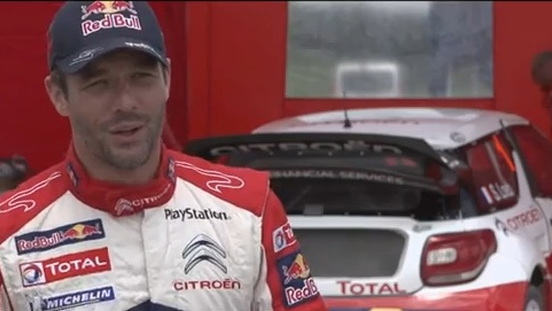 3
photos
As was confirmed a month ago, Citroën is to enter the World Touring Car Championship in 2014 with at least two cars, one of which is to be driven by the French automaker’s star driver Sébastien Loeb, a winner of nine World Rally Championships and the man who just obliterated the Pikes Peak record.

Today, Citroën has revealed the race car that will serve as its challenger in WTCC. The race car is based on the new C-Elysée compact sedan and is the first to be designed in accordance with WTCC’s new regulations that the FIA will be introducing next season.

Though the regulations are yet to be finalized, the next season should see cars that are lighter and have more power, larger wheels and better aerodynamics.

Power in the C-Elysée WTCC comes from the same direct-injected and turbocharged 1.6-liter engine found in Citroën’s DS3 WRC car. With a wider booster flange, power output is now close to 380 horsepower. Drive is sent to the front wheels via a six-speed sequential gearbox and self-locking differential.

MacPherson strut suspension is used front and rear and the wheels measure in at 18 inches in diameter. Four-piston calipers biting ventilated discs feature all around. In line with regulations, the vehicle, including the driver, has a minimum weight of 1,100 kilograms (2,425 pounds).

On the outside, there’s an integrated aerodynamic splitter, a front bumper that accentuates the radiator grille and a prominent Citroën logo. The widened front and rear wings lend the car's bodywork a decidedly racing feel, while at the rear a huge wheel should guarantee plenty of downforce.

The Citroën C-Elysée WTCC race car will make its formal debut in September at the 2013 Frankfurt Auto Show.