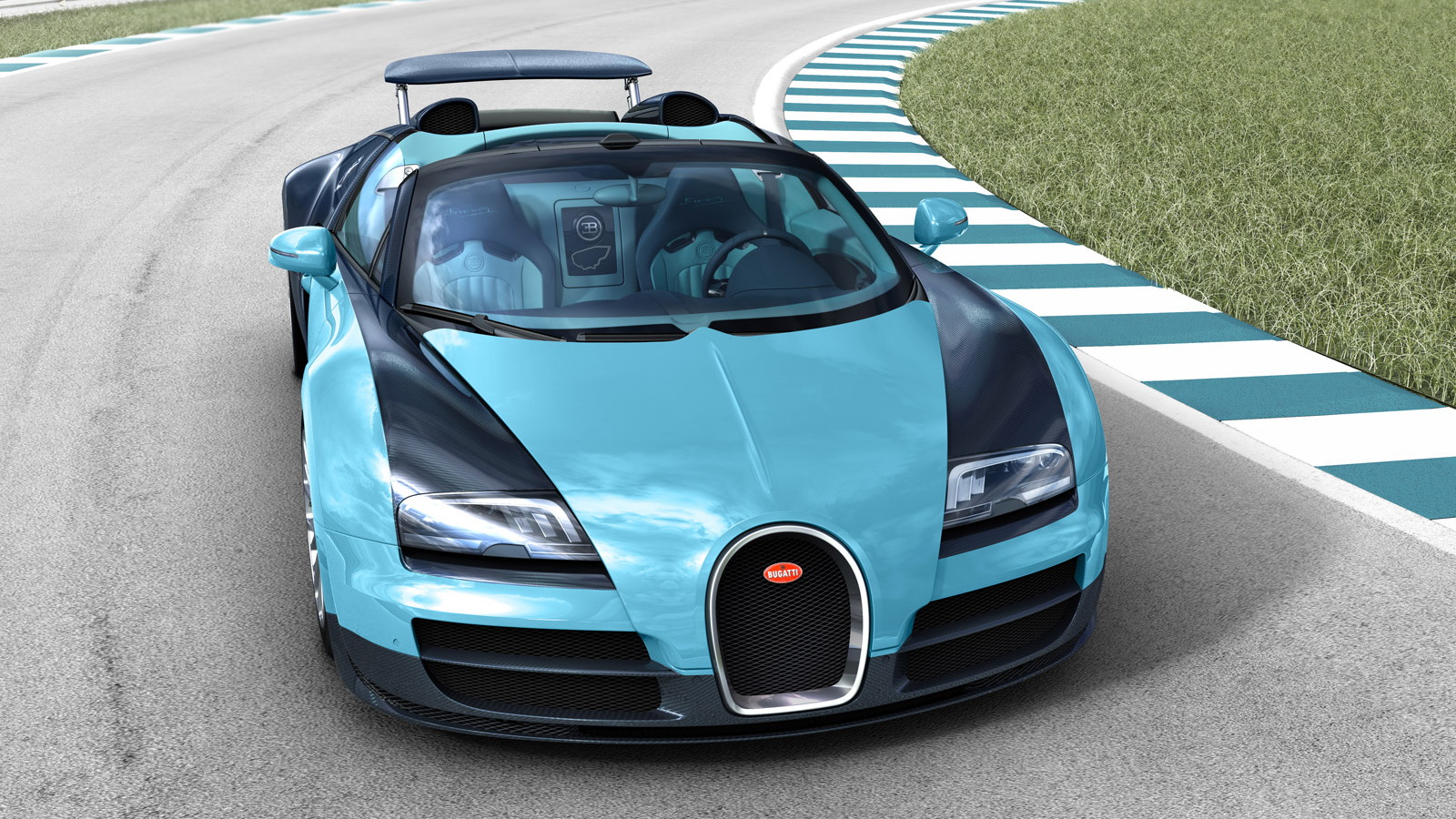 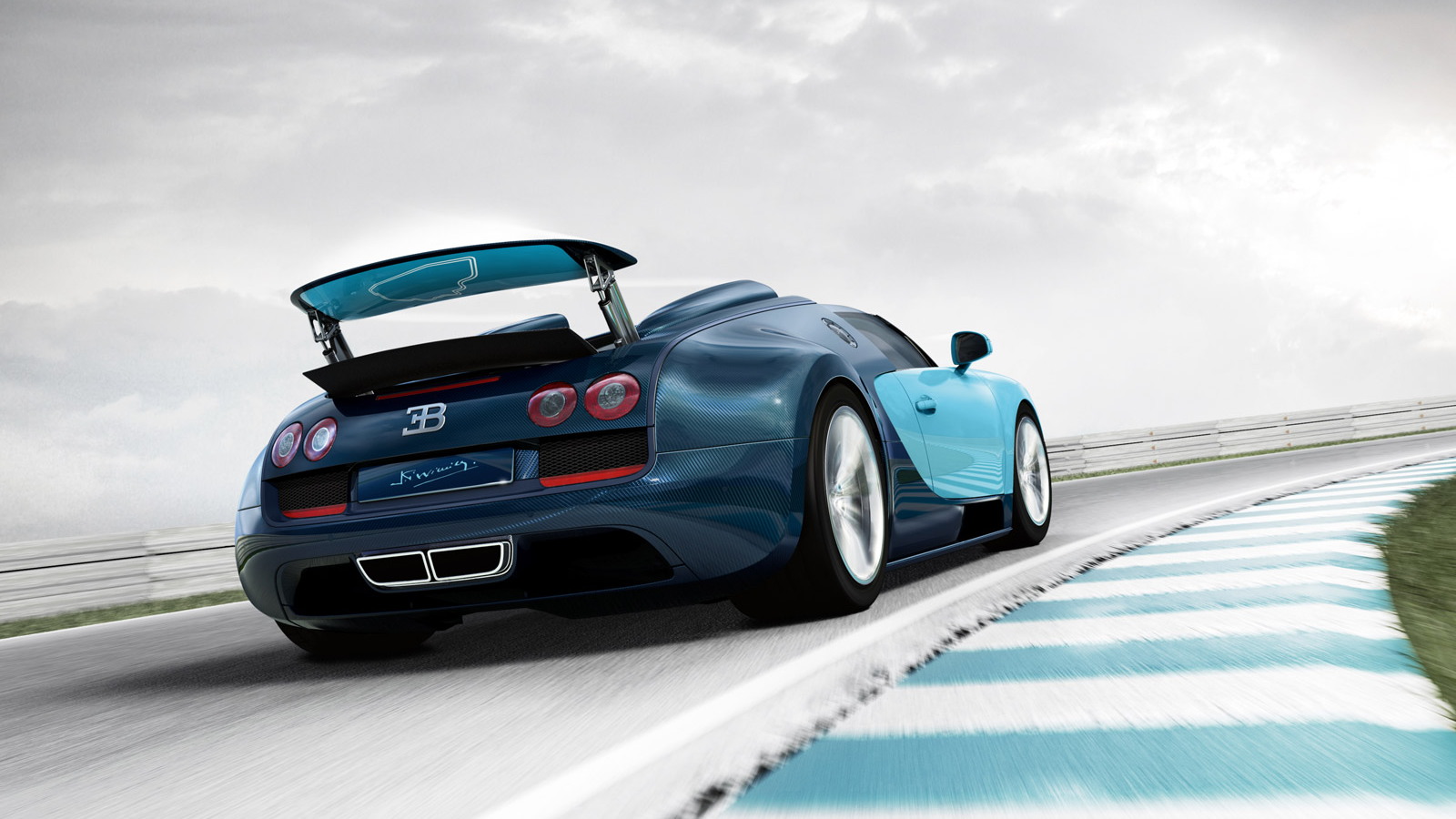 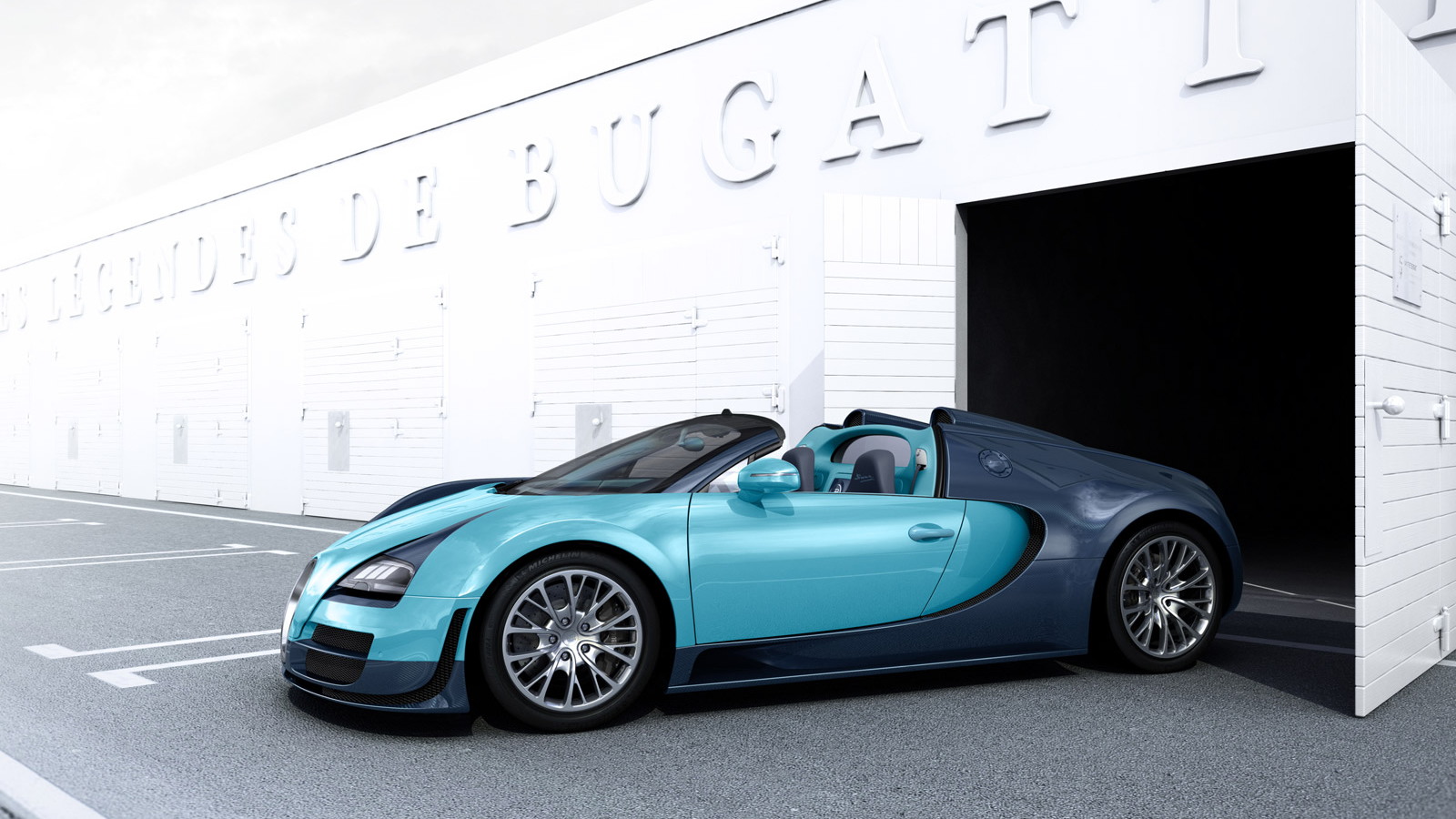 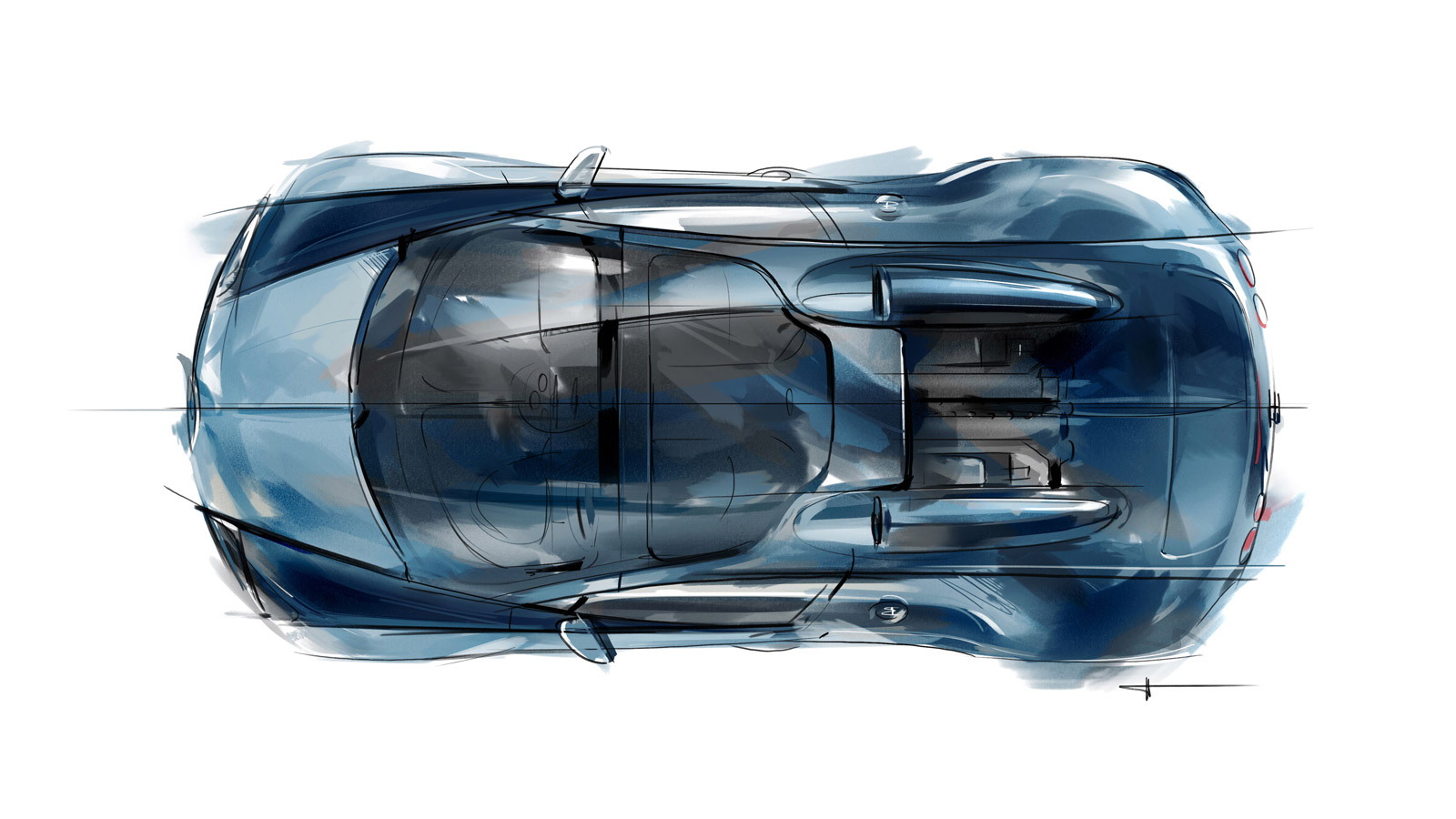 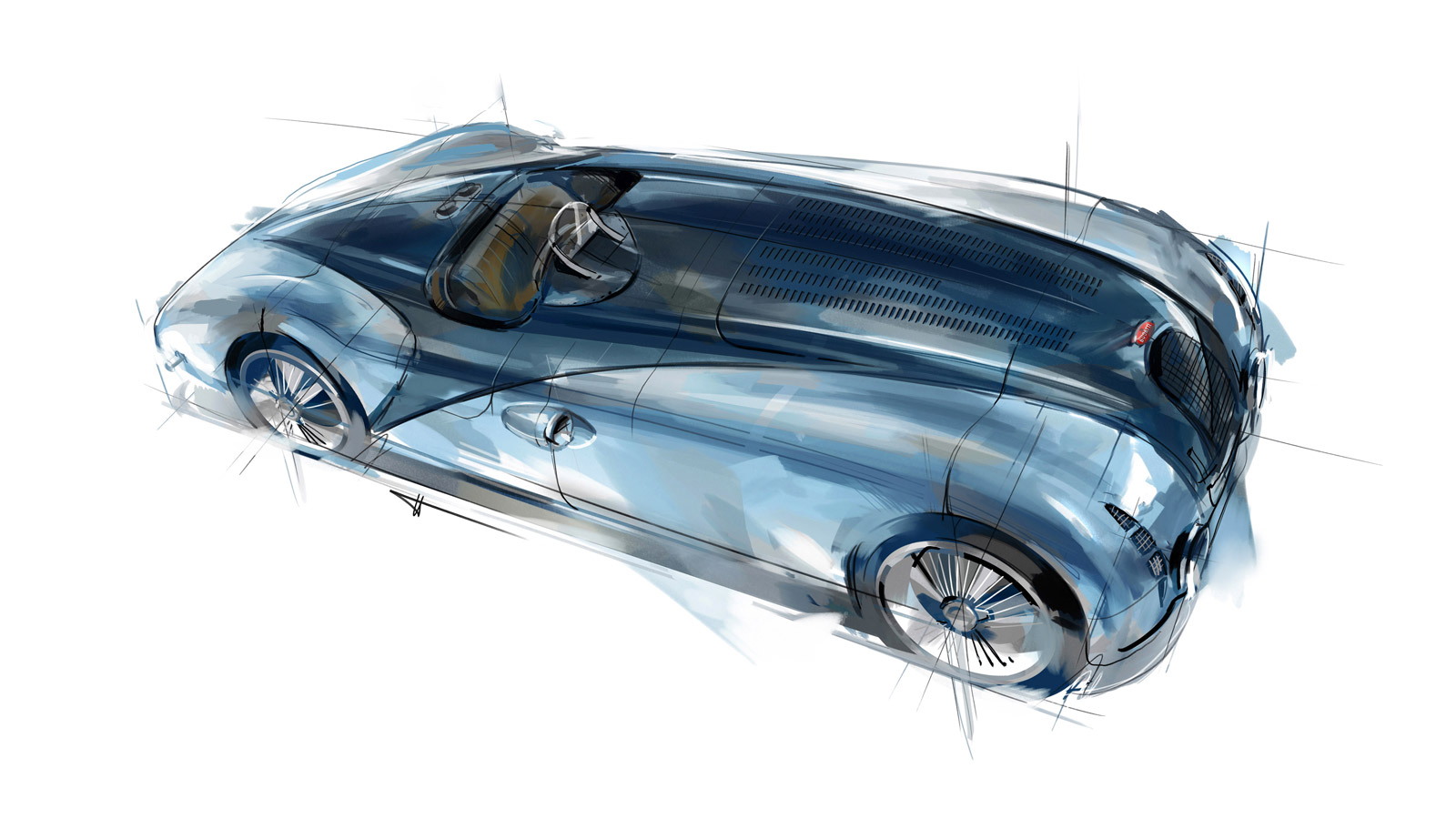 10
photos
Bugatti will launch six new special editions based on its Veyron Grand Sport Vitesse, celebrating the men that have shaped its history. The series is called the Les Légendes de Bugatti (Bugatti Legends) and the first of the six planned cars has been revealed today.

This first ‘Legend’ has been named after racing driver Jean-Pierre Wimille and will make its formal debut at the 2013 Pebble Beach Concours d’Elegance taking place in California in just a couple of weeks.

Wimille helped achieved Bugatti’s two victories in the prestigious 24 Hours of Le Mans: in 1937, driving a Bugatti 57G Tank co-piloted by Robert Benoist, and repeating the feat in 1939, this time supported by Pierre Veyron in a 57C Tank.

No changes have been made to the mechanicals which means peak output from the car’s quad-turbocharged 8.0-liter W-16 remains at 1,184 horsepower and 1,106 pound-feet of torque. Top speed is limited to 233 mph, though we know the car is capable of hitting 254 mph--with its top down. The 0-62 mph run takes 2.6 seconds.

Three examples of the Bugatti Legend ‘Jean-Pierre Wimille’ Veyron Grand Sport Vitesse will be built and we suspect all have already been accounted for. The remaining five special editions will be revealed over the next 12 months.

According to Bugatti CEO Wolfgang Schreiber, the latest special editions help tell the story of the brand and at the same time create a link between its illustrious past and the present form.

Stay tuned for the car’s reveal at Pebble Beach and for our complete coverage of the event be sure to visit our dedicated hub. 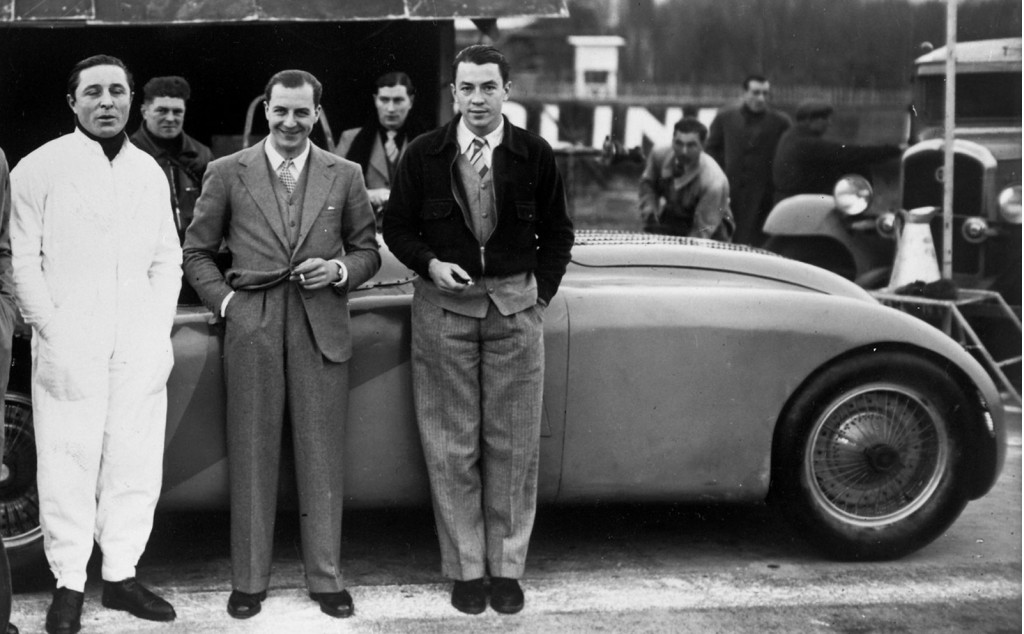