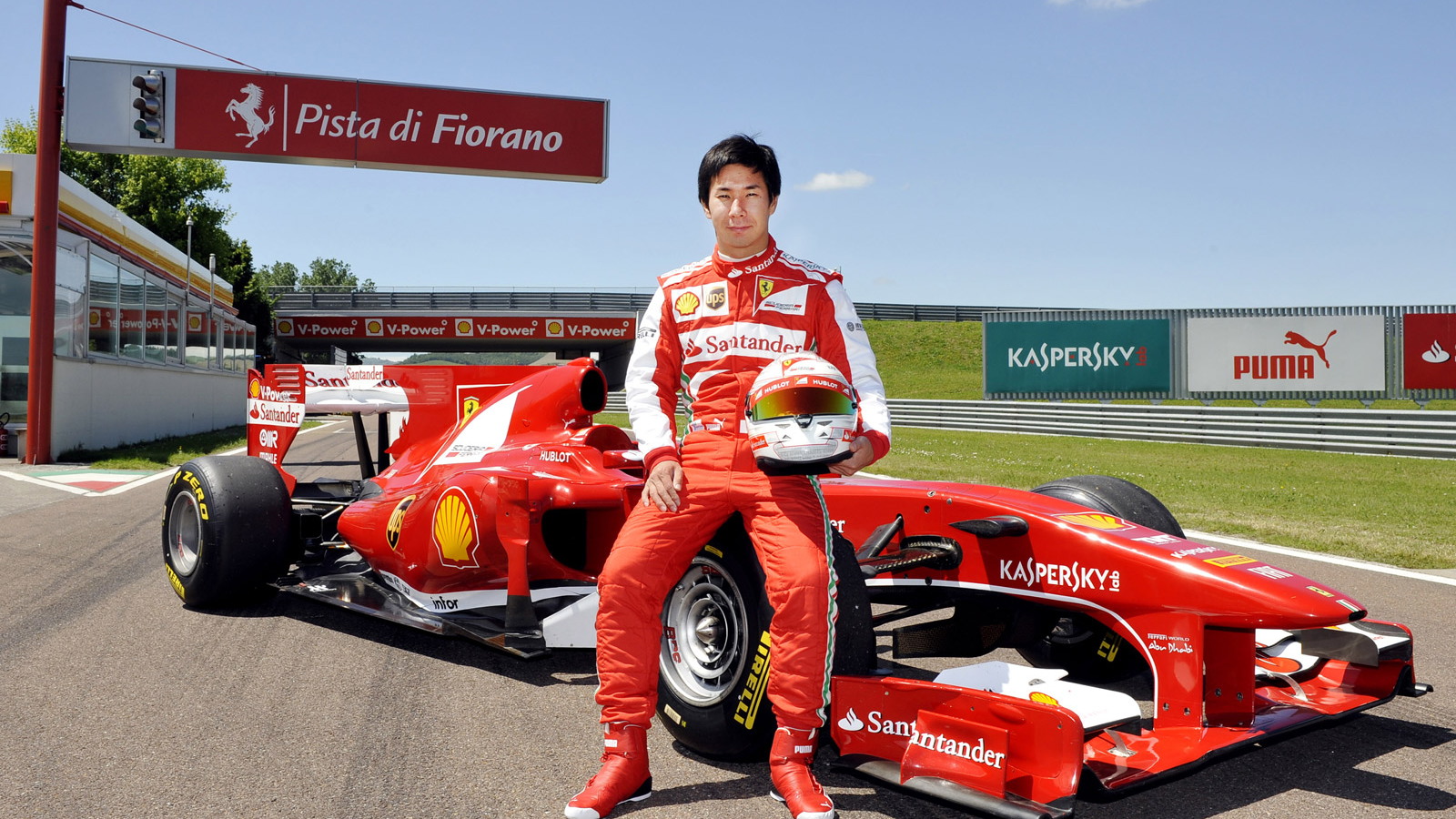 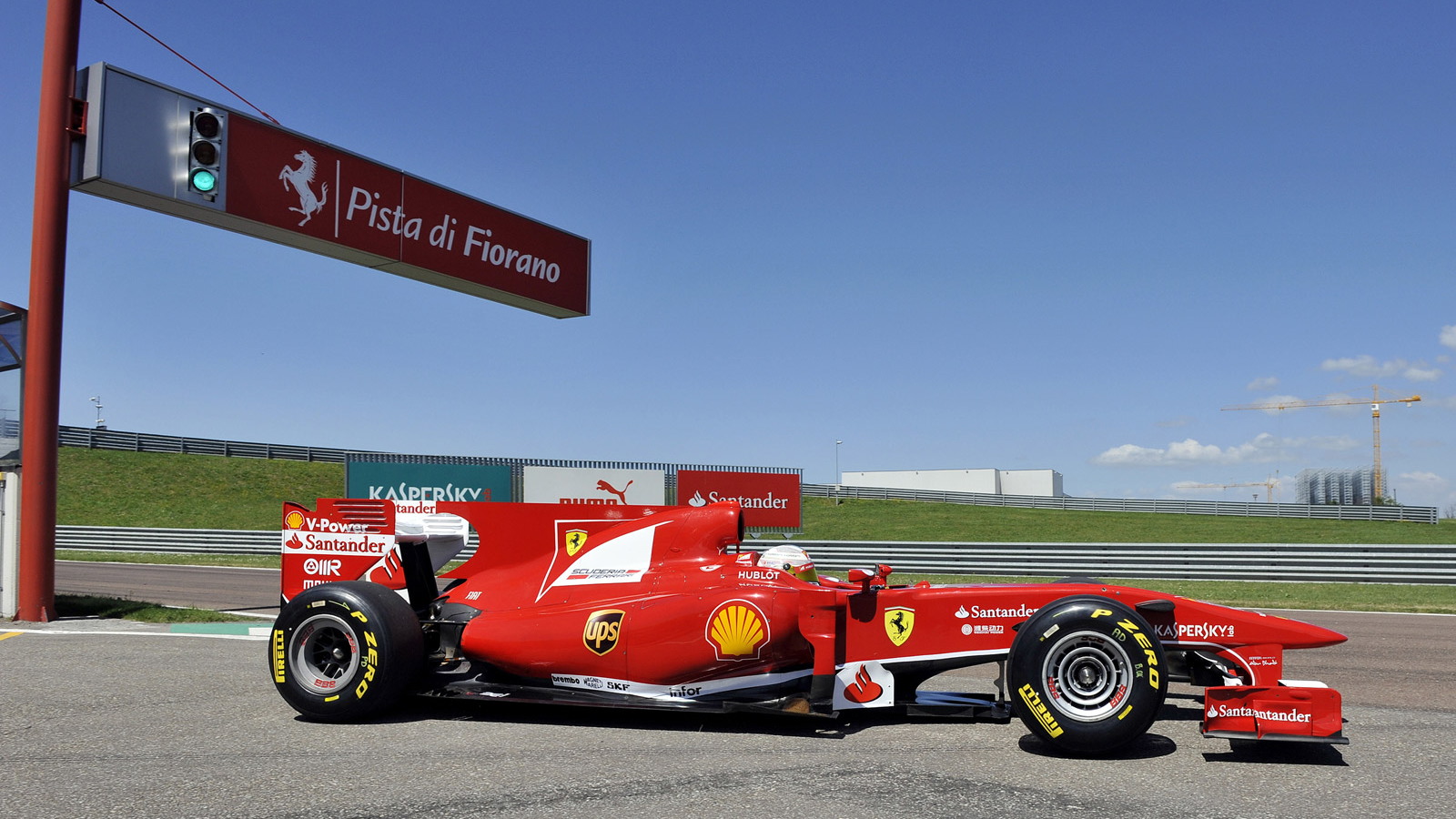 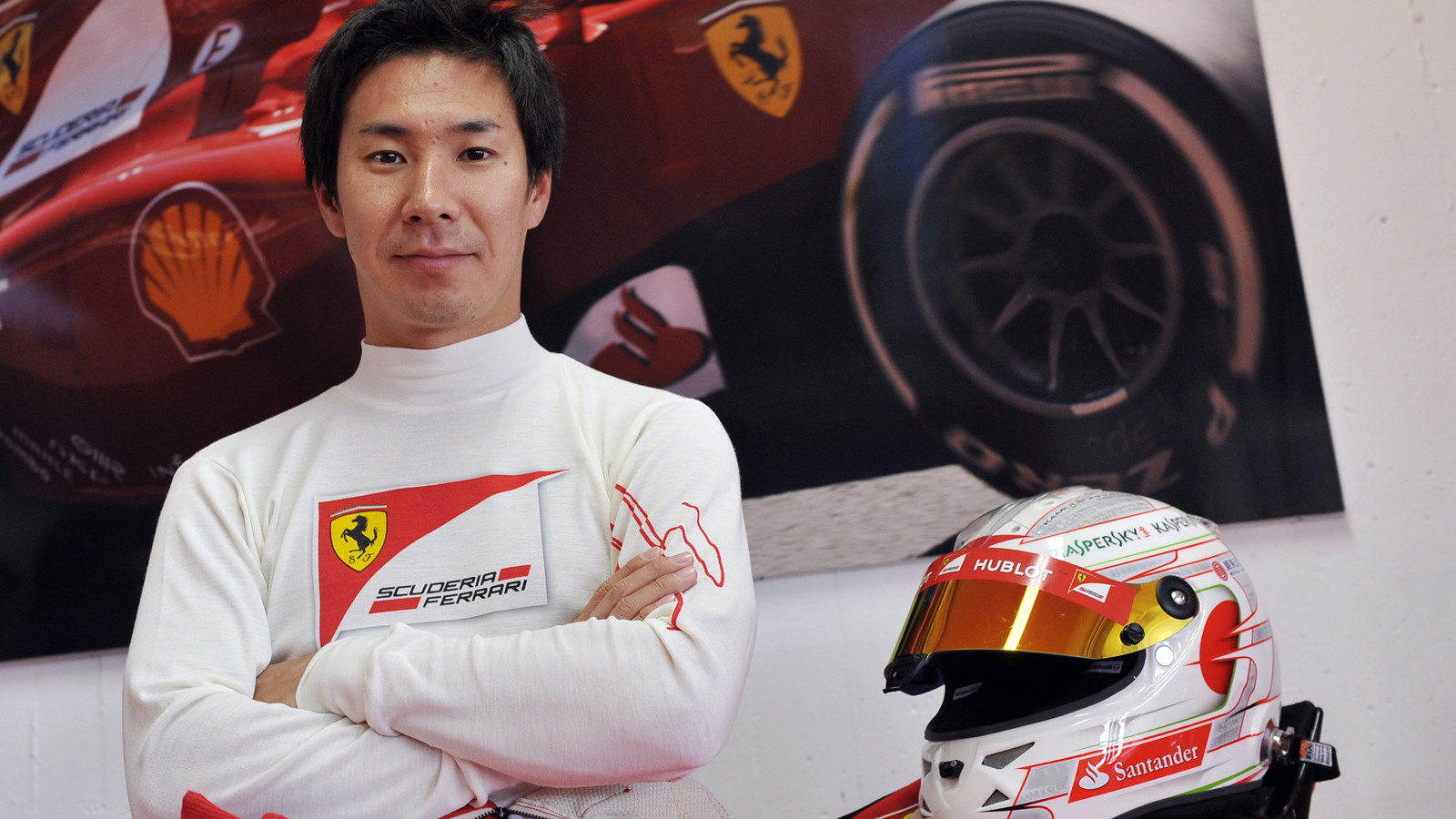 3
photos
Japanese racing driver Kamui Kobayashi was in Moscow this past weekend to take part in an exhibition event held in the heart of the Russian capital. Perhaps it was the poor weather or the excitement of driving a Formula One car again but Kobayashi, behind the wheel of Ferrari’s 2009 car, ended up in the barriers.

The team at the F1 Clienti department, which looks after Ferrari’s retired F1 cars, quickly readied a second car, thus ensuring that Kobayashi was able to complete the scheduled exhibition drive. Despite the setback, Kobayashi later revealed that he’d like to make a return to motorsport’s top echelon.

Kobayashi, 26, started his F1 career with Toyota in 2009 and then joined Sauber the following year once it was revealed Toyota was quitting the sport. After learning that he would be replaced at the end of the 2012 season, Kobayashi quit F1 to join Ferrari as one of its drivers in the World Endurance Championship.

“It’s been an unusual year for me,” Kamui told media in Moscow. “I chose to tackle a new adventure with Ferrari, racing a 458 GT, rather than not drive.”

However, F1 is still Kobayashi’s main aim and the Japanese youngster is hoping to be back as early as next season.

“At the moment, there are many teams who prefer to choose their drivers based on how much money they can bring, rather than on their ability on track,” he said. “I hope this trend will change, because my aim is to be back there as soon as possible and I am working hard to succeed.”

He has already tested Ferrari’s F1 cars at the automaker’s Fiorano test track and he’s been helping with their development by working on the simulator. But at the moment, Kobayashi says he is happy to give his all to Ferrari in the GT races and be available to the team for whatever it wants him to do.