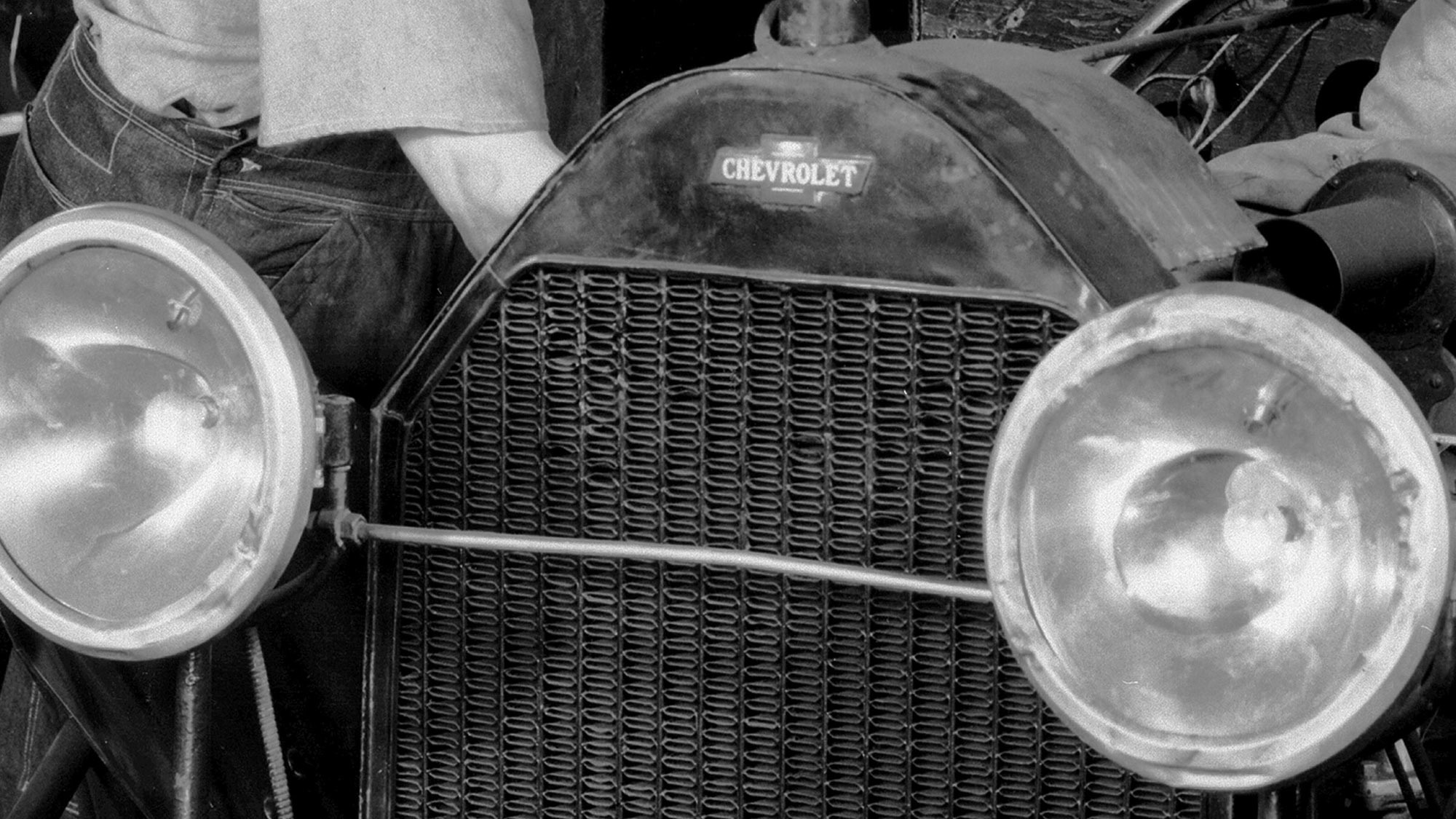 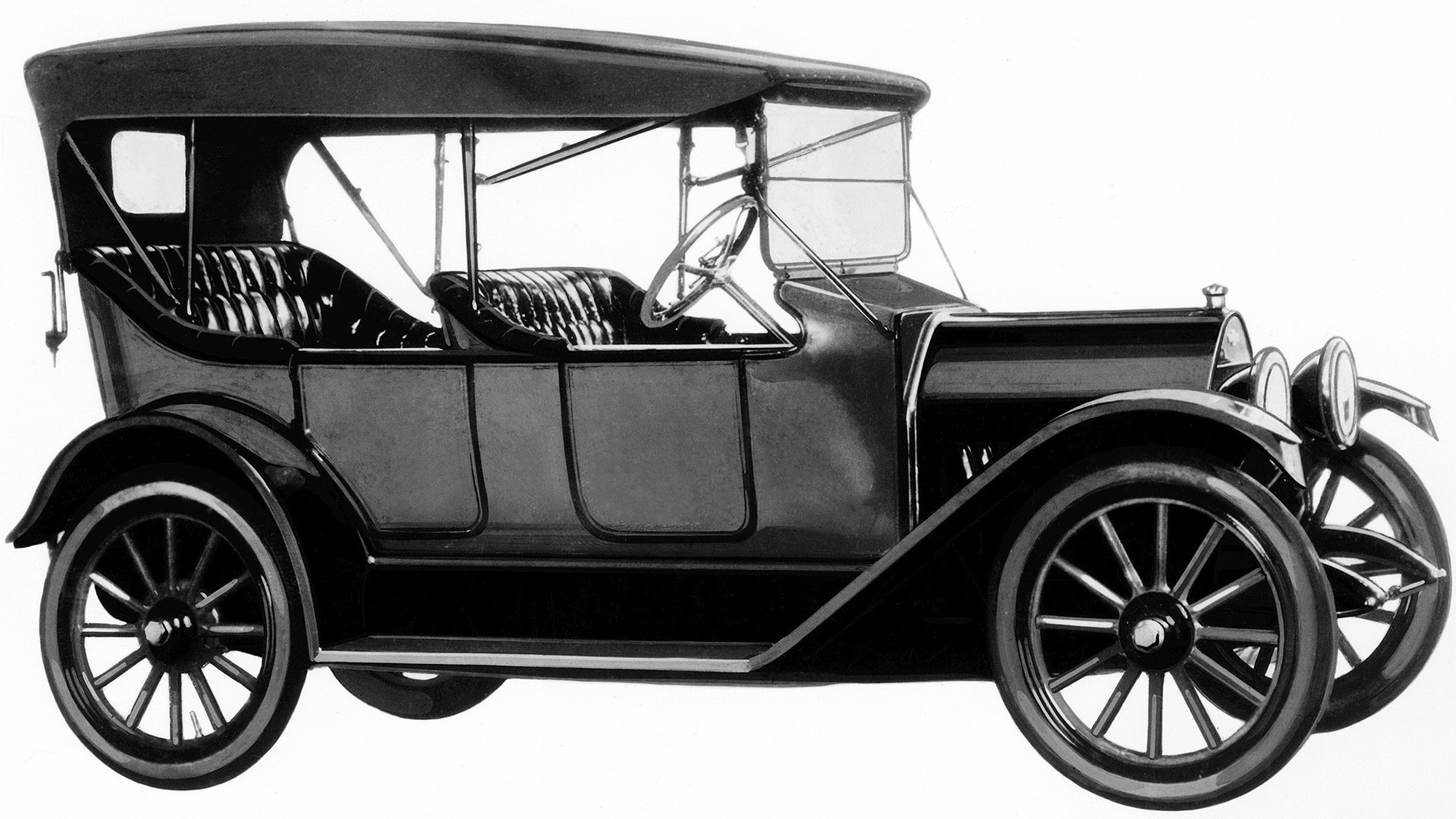 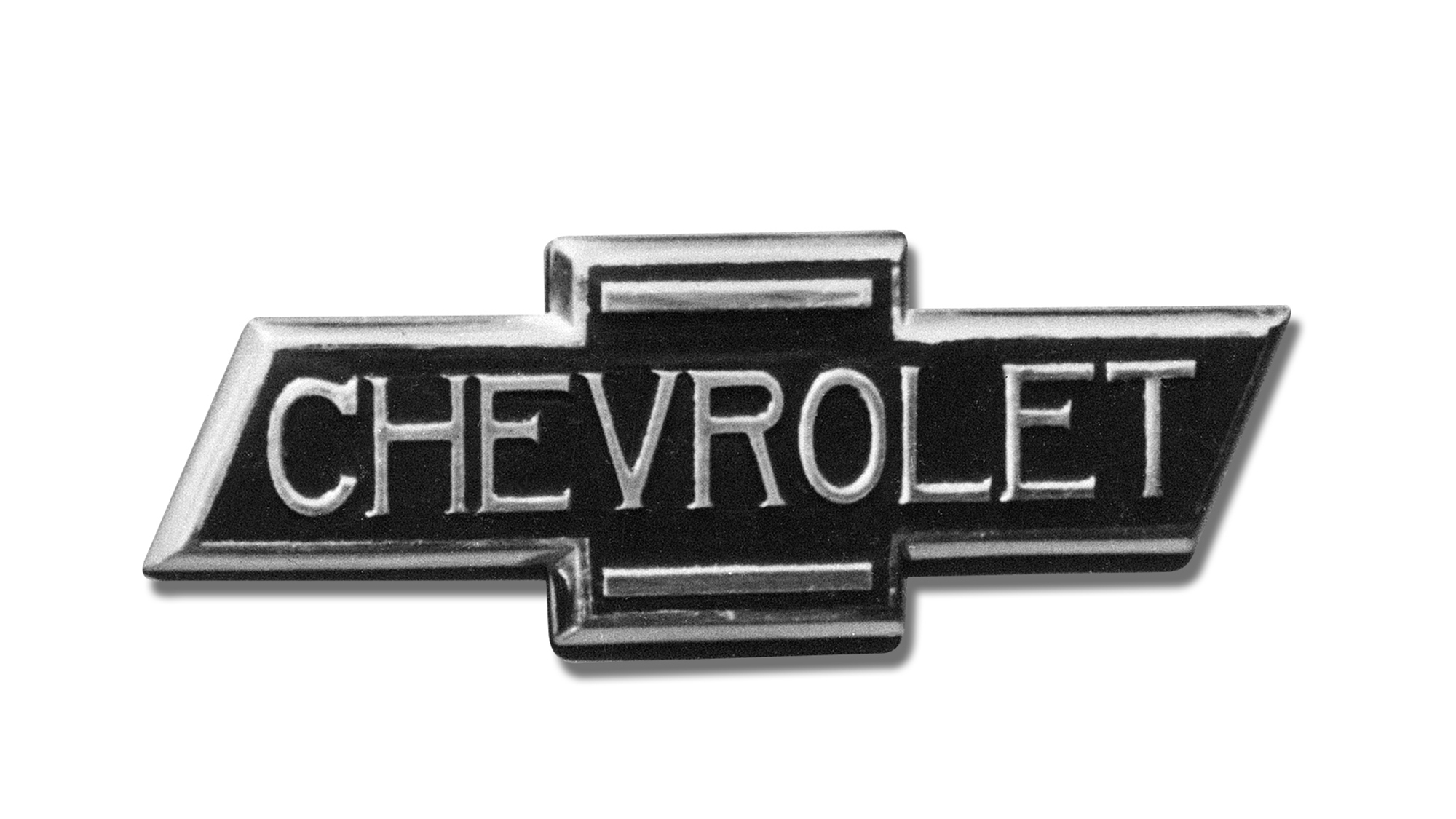 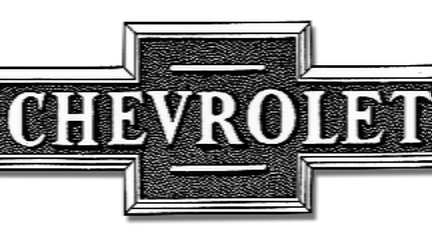 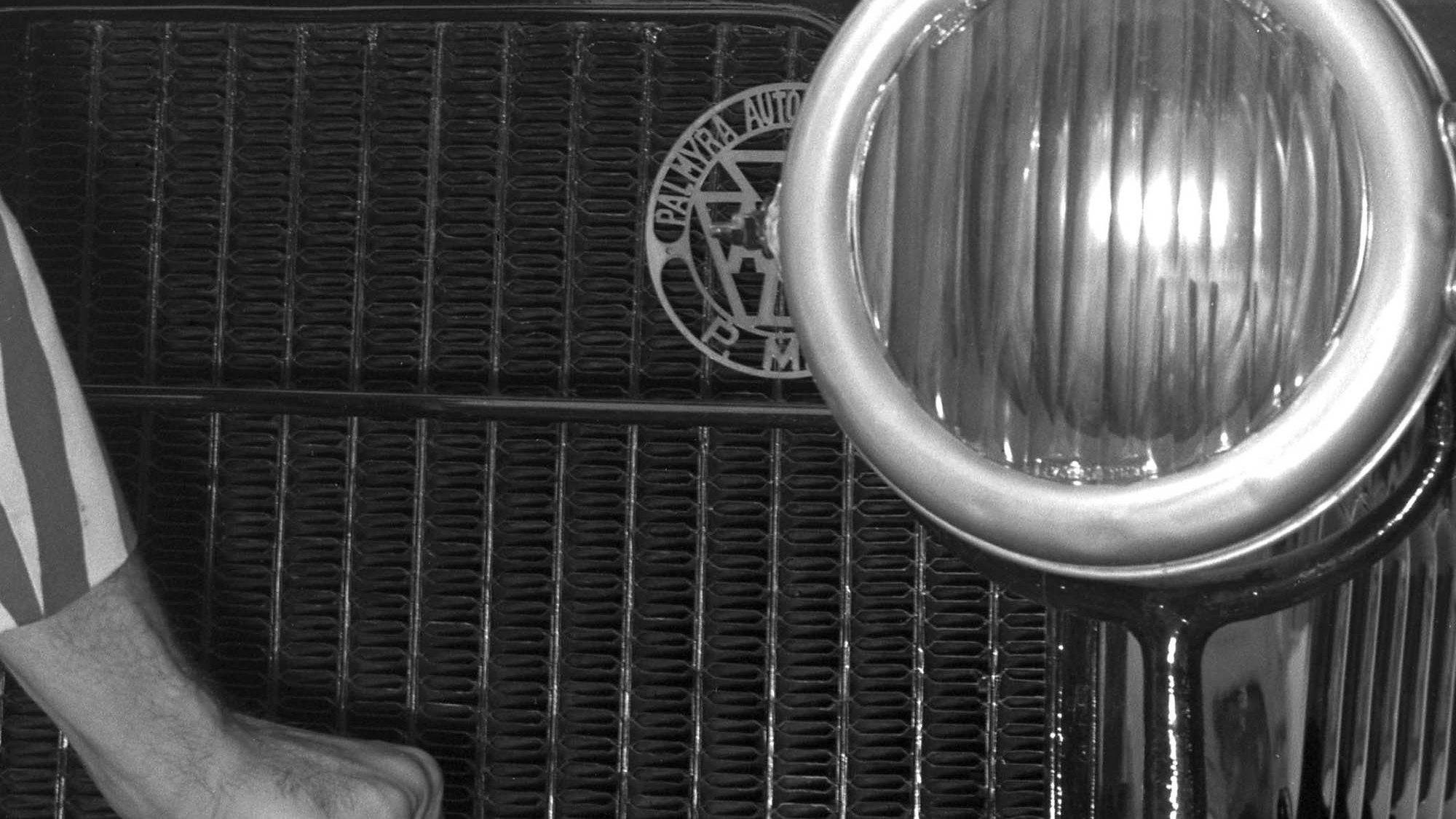 24
photos
That iconic bowtie has just turned 100 years old. No, not the ironic bowtie worn by many a hipster--we're talking about the attire of the main lineup for General Motors. The Chevrolet bowtie, which has adorned many millions of products across the globe, is now 100.

The logo was conceived by Chevrolet co-founder William C. Durant, who was doodling one night during dinner. Today, the logo from that sketch adorns a vehicle that's sold every 6.39 seconds, in over 140 countries around the globe.

Over the last 100 years, Chevrolet has sold over 215 million vehicles. That's a whole lot of bowtie badges to stamp out.

As we said earlier, it seems that Durant sketched out his bowtie design over dinner. At least that's the story told by his daugther Margery in her 1929 book titled My Father.

It seems that William's wife Catherine believes the design came about during a vacation to Hot Springs, Virginia in 1912. Apparently Mr. Durant enjoyed a logo he found in an ad being used in the local paper and decided to adapt it to fit his needs. A southern coal company used a slanted bowtie in its advertising, and it's possible that Mr. Durant saw this and found a way to fix it so that it fitted the needs of Chevrolet.

Regardless, the official story is lost to history but the logo sure is here to stay. It's been 100 years now, and we don't see Chevy ditching the bowtie badge anytime soon.