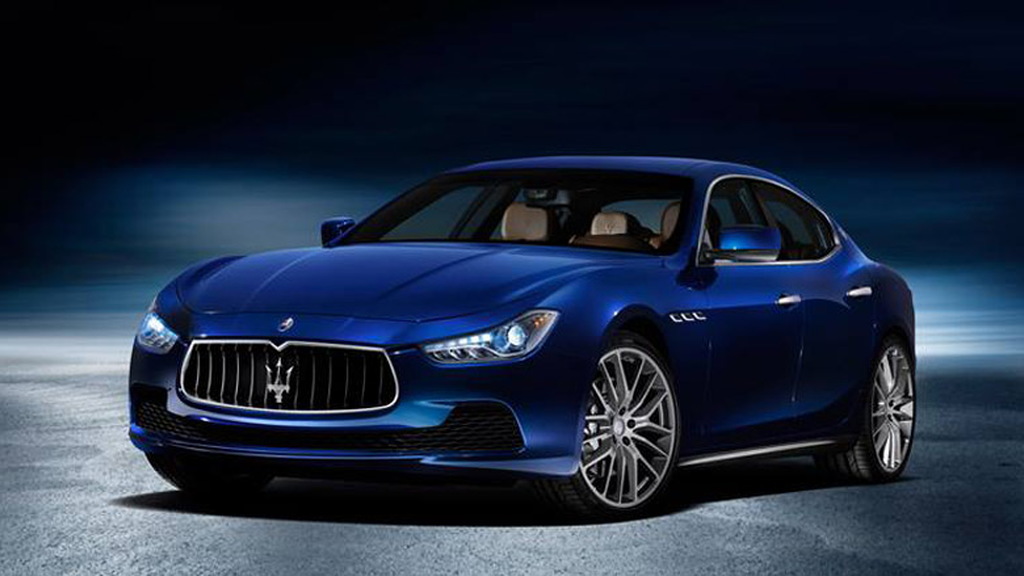 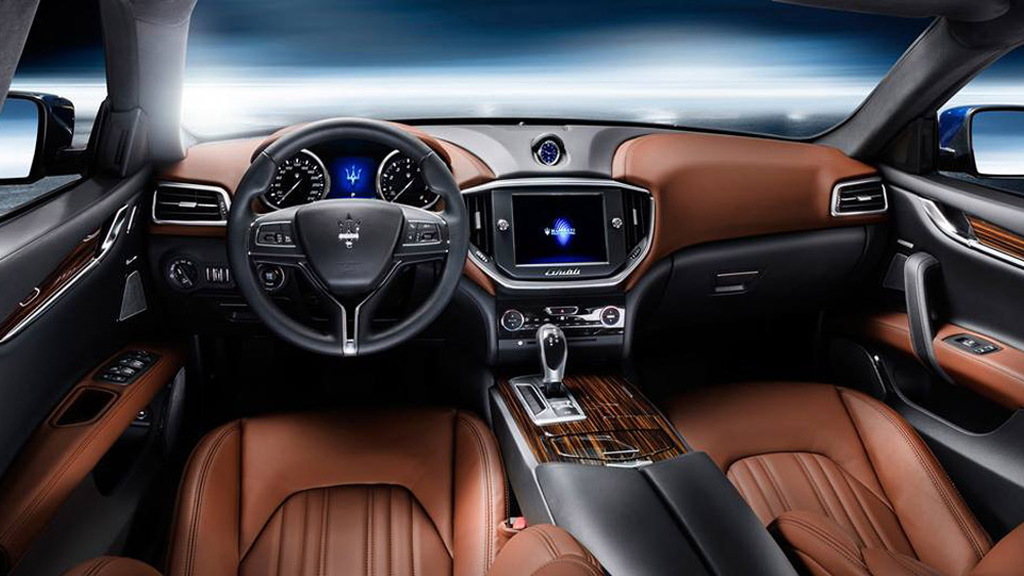 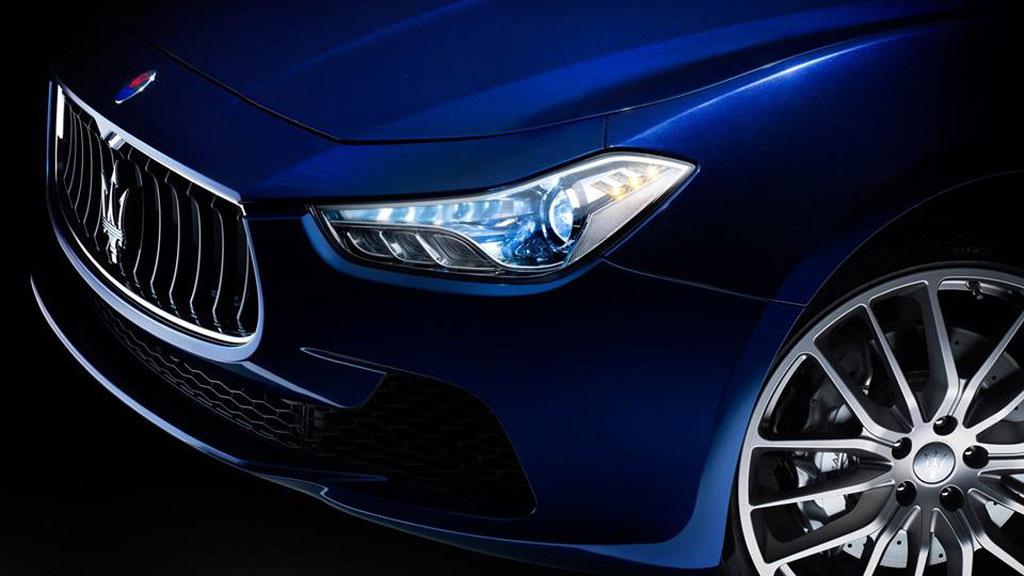 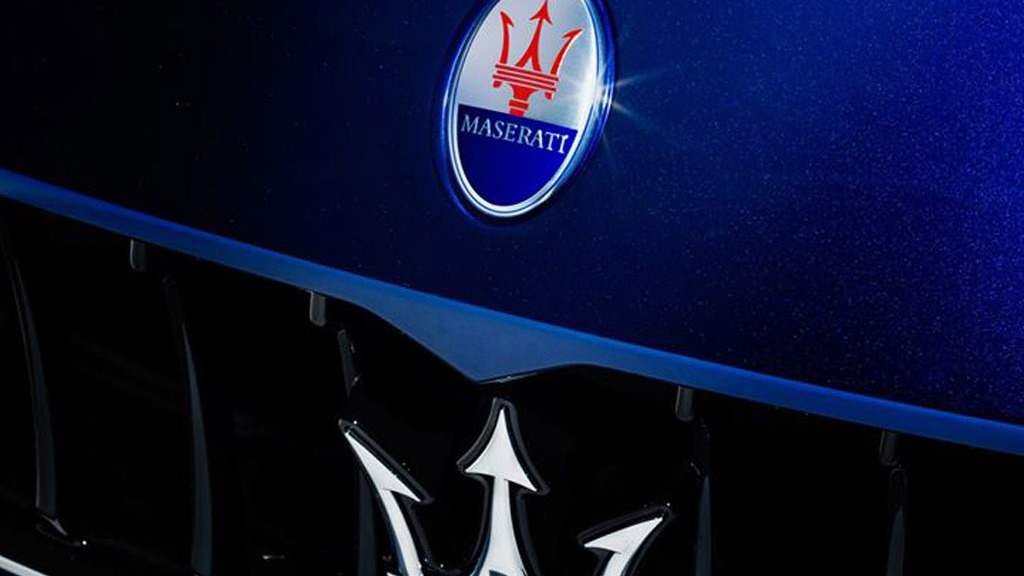 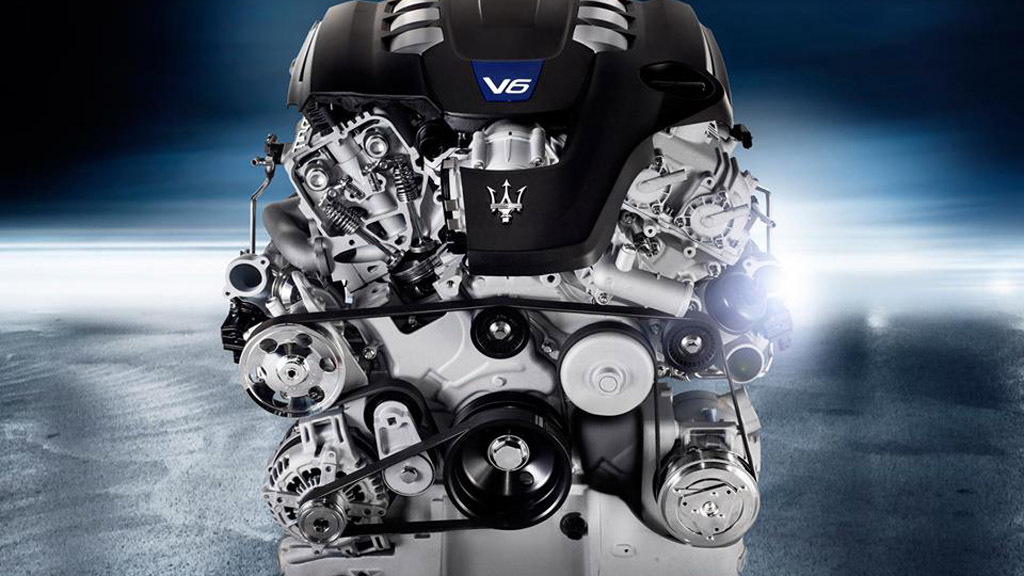 The 2014 Maserati Ghibli is nearly here, and it's going to add some serious beauty to streets around the world.

Originally making its debut at the 2013 Shanghai Auto Show, Maserati took to Facebook to show off a few more angles of its new compact sedan.

This sultry four-door will arrive in the United States with a choice between two different turbocharged 3.0-liter V-6 motors. Other markets will be able to opt for a diesel version.

The base engine will produce 325 horsepower and 368 pound-feet of torque. That unit is good enough to push the Ghibli from 0-62 miles per hour in 5.6 seconds.

If that's not fast enough, the Ghibli S will be powered be an engine producing 404 horsepower and 405 pound-feet of torque. That helps lower the 0-62 mile per hour time to just 5.0 flat. These engines will be put together by Ferrari and be paired with eight-speed automatic gearboxes.

If you've always wanted a new Quattroporte but didn't need the extra room, the Ghibli will be the Trident machine for you. It lies 11.4 inches shorter than its bigger brother, and it wears the proportions rather well. In fact, it might be the better looking of the two cars. Hopefully it sounds just as good too.