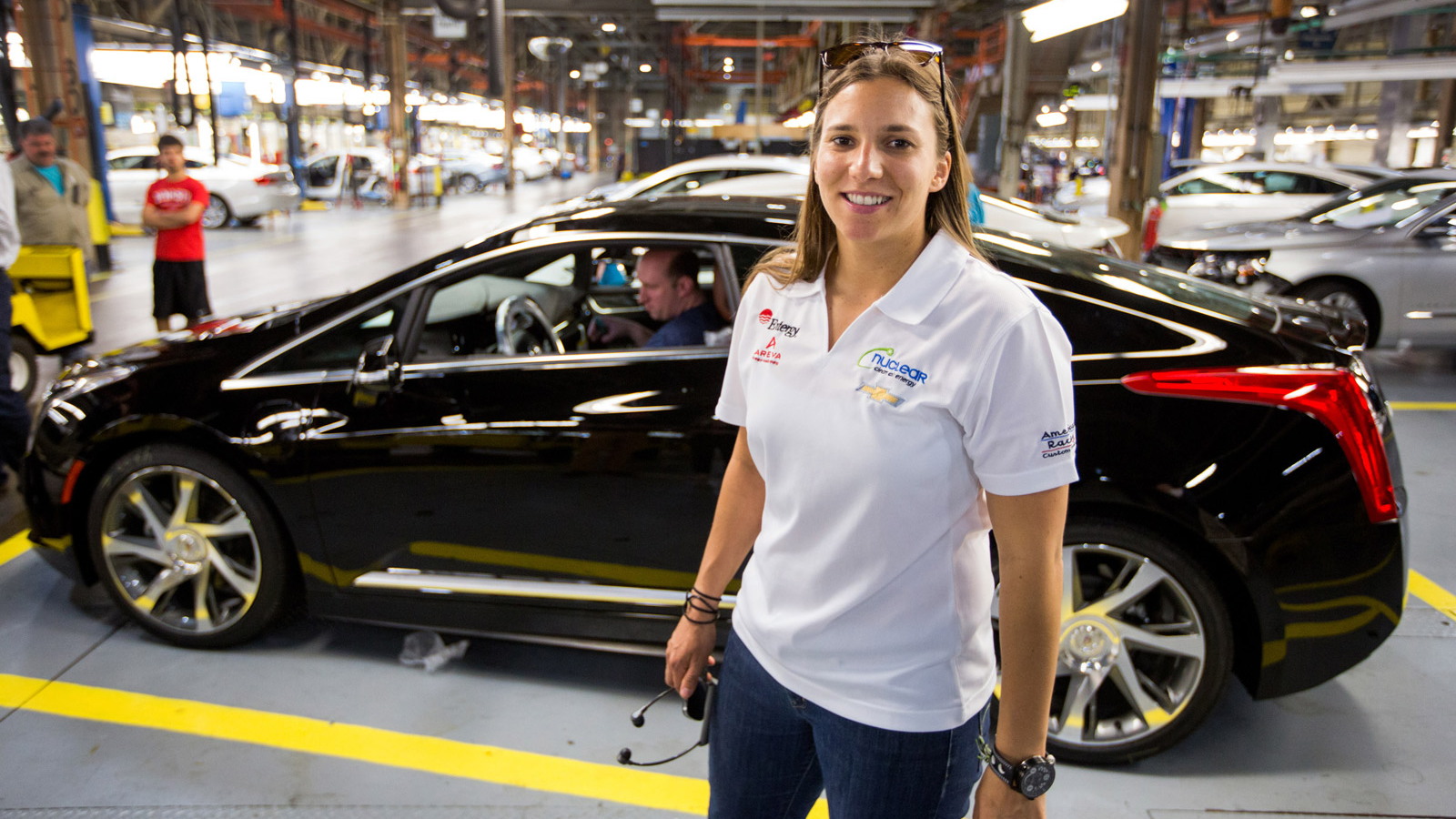 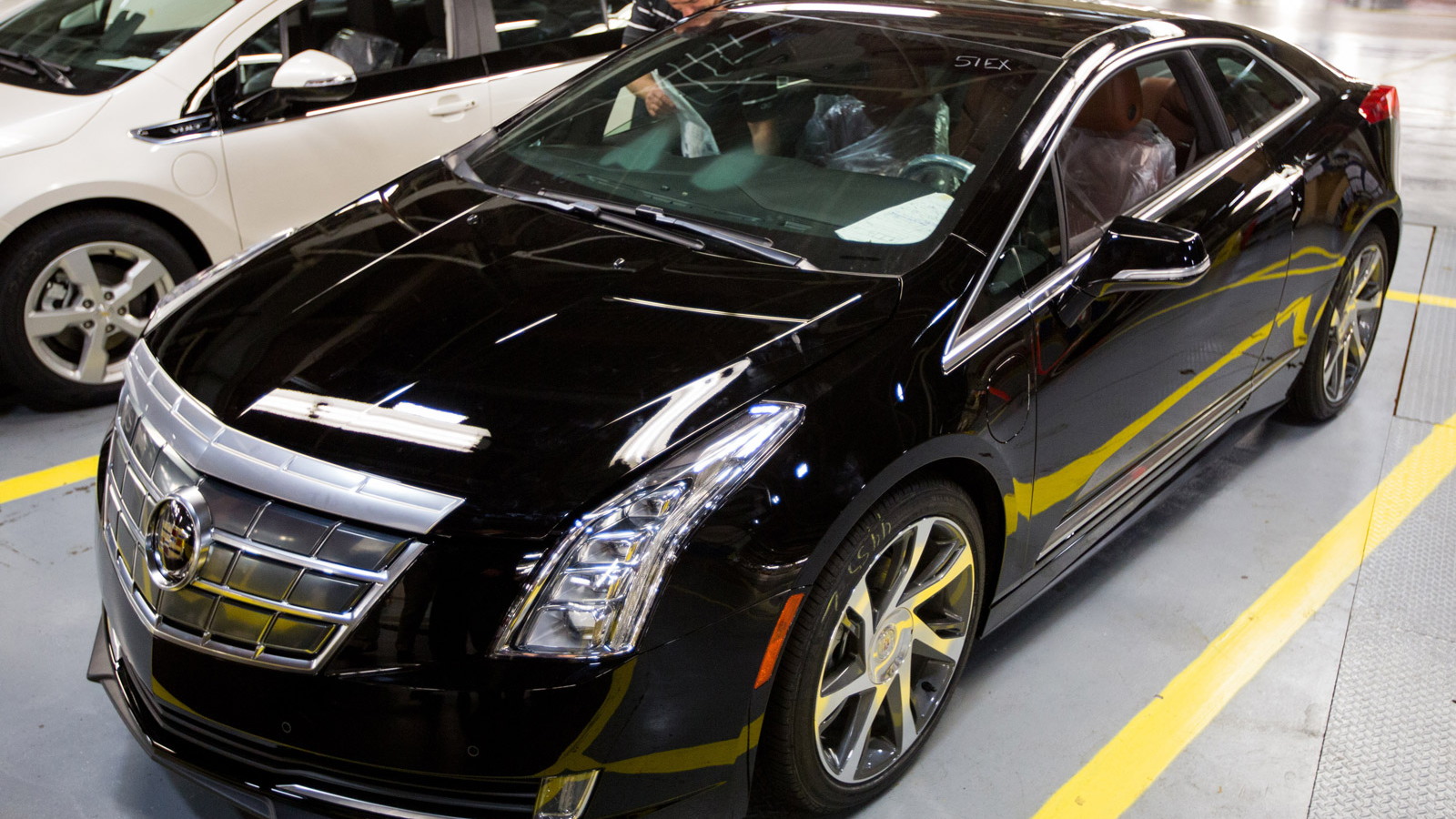 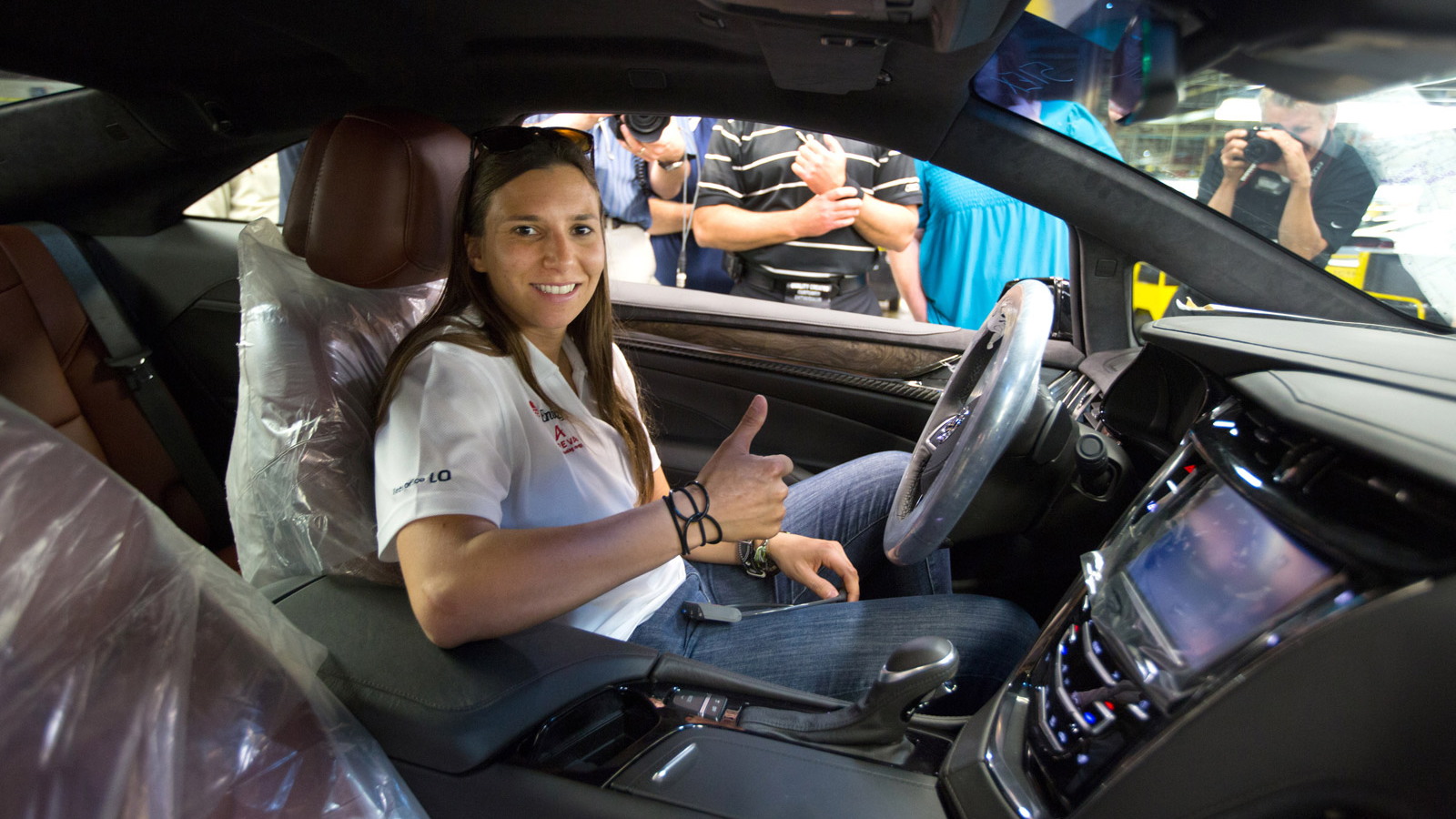 The Swiss racing driver is currently in Detroit for the city’s Belle Isle Detroit Grand Prix taking place this weekend, and being a fan of the Caddy was more than happy to take a look at the cars being built.

These initial cars are pre-production examples that will be used to validate manufacturing, engineering and other quality measures before the final production versions starting getting built at the end of the year.

Sales commence at the start of 2014, though don’t expect to see ELRs at every Cadillac dealership as the coupes will be a limited model. Expect pricing to reflect this. Previous estimates have put the pricetag somewhere between $52,000 and $65,000.

The ELR is an extended-range electric car and features a similar drivetrain to that found in the groundbreaking Chevrolet Volt. Peak output from the car is a stouter 207 horsepower and 295 pound-feet of torque, which Cadillac says should offer 0-60 mph acceleration in 8.0 seconds or less--this is an eco car we’re talking about.

With its battery charged to 100 percent and its gas tank filled, the ELR should be able to cover a range of 300 miles with moderate driving. Final estimates for charge times and gas mileage will be announced closer to the car’s retail launch early next year.

For our complete coverage on the Cadillac ELR, click here.