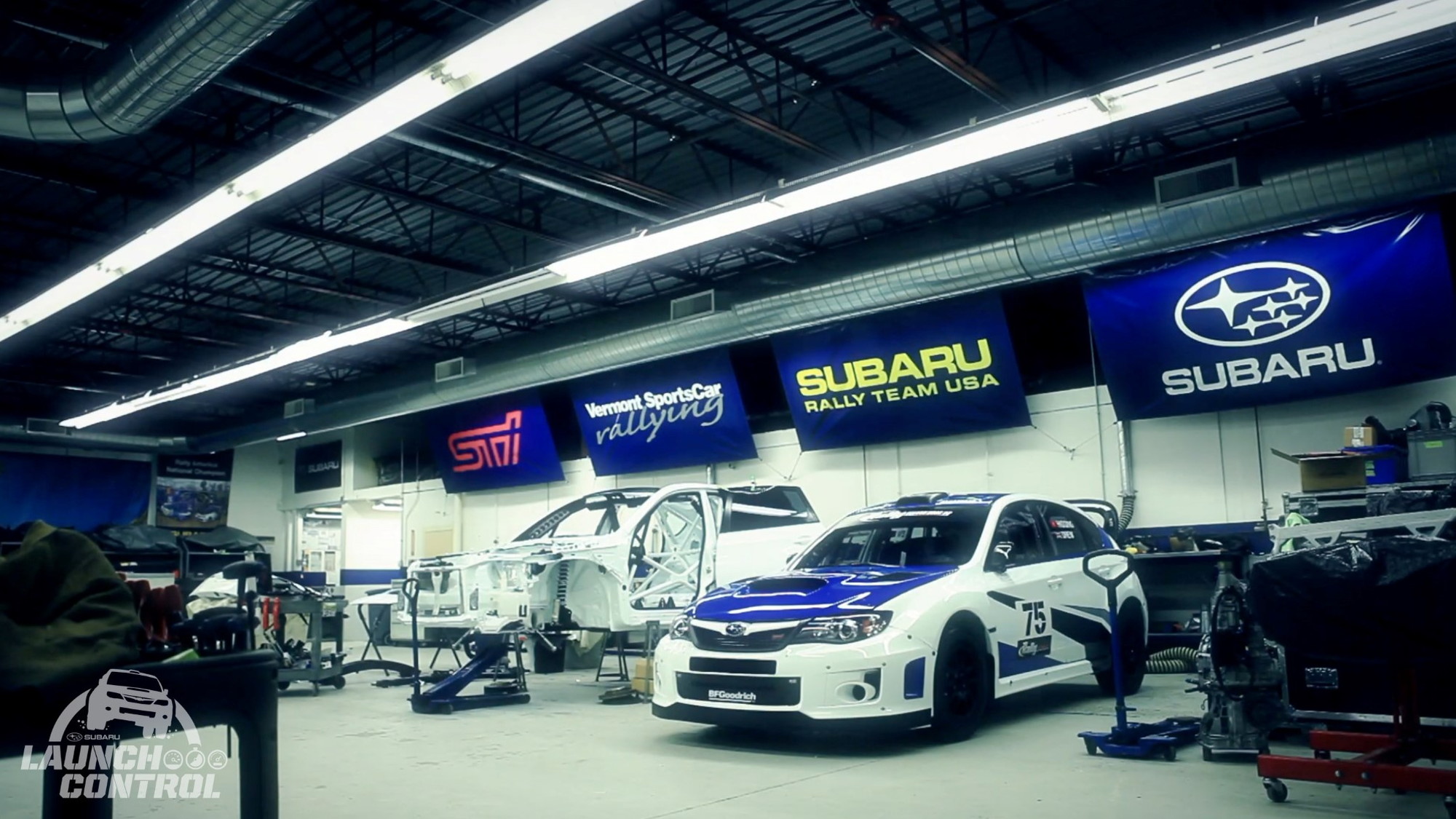 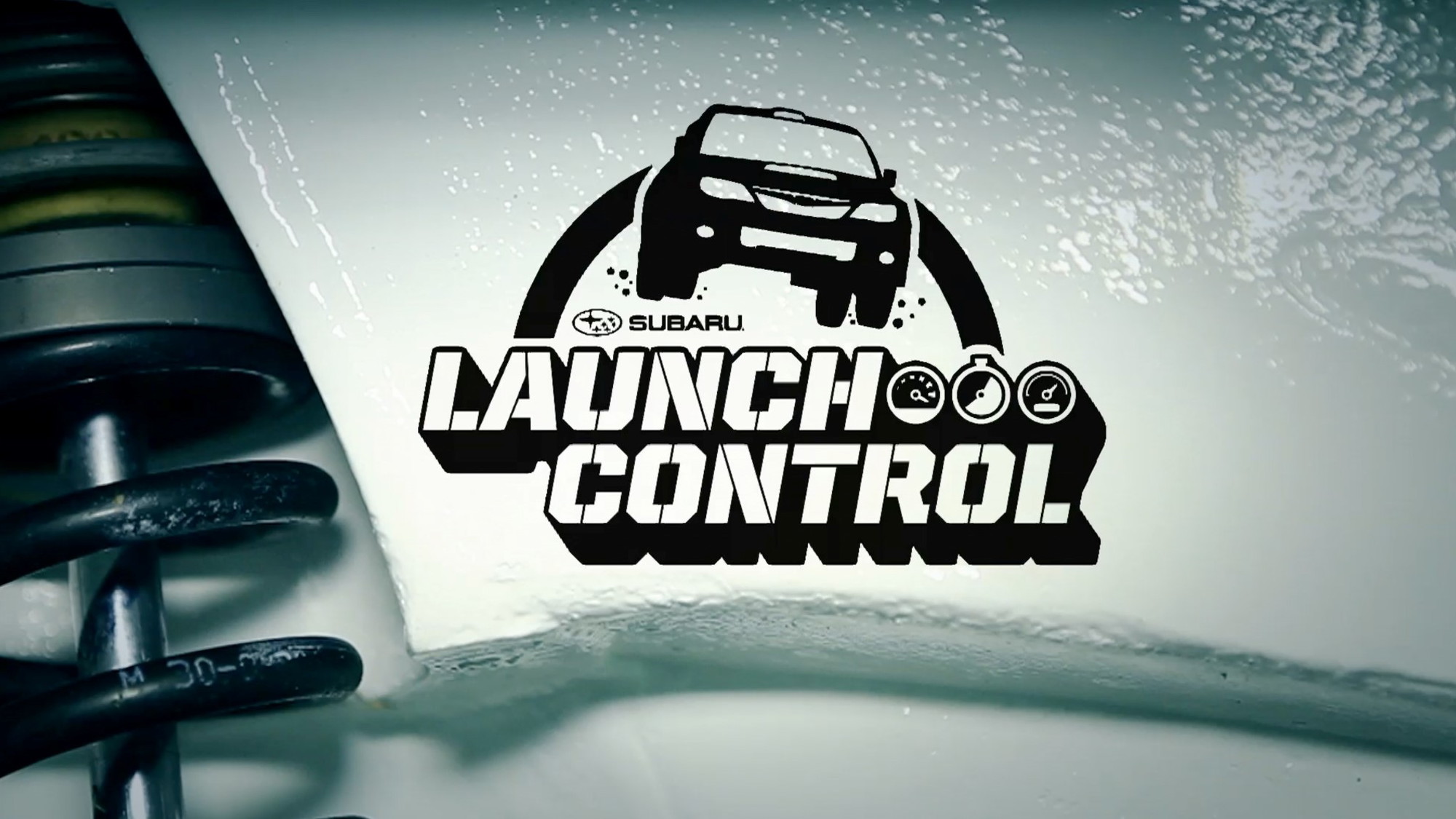 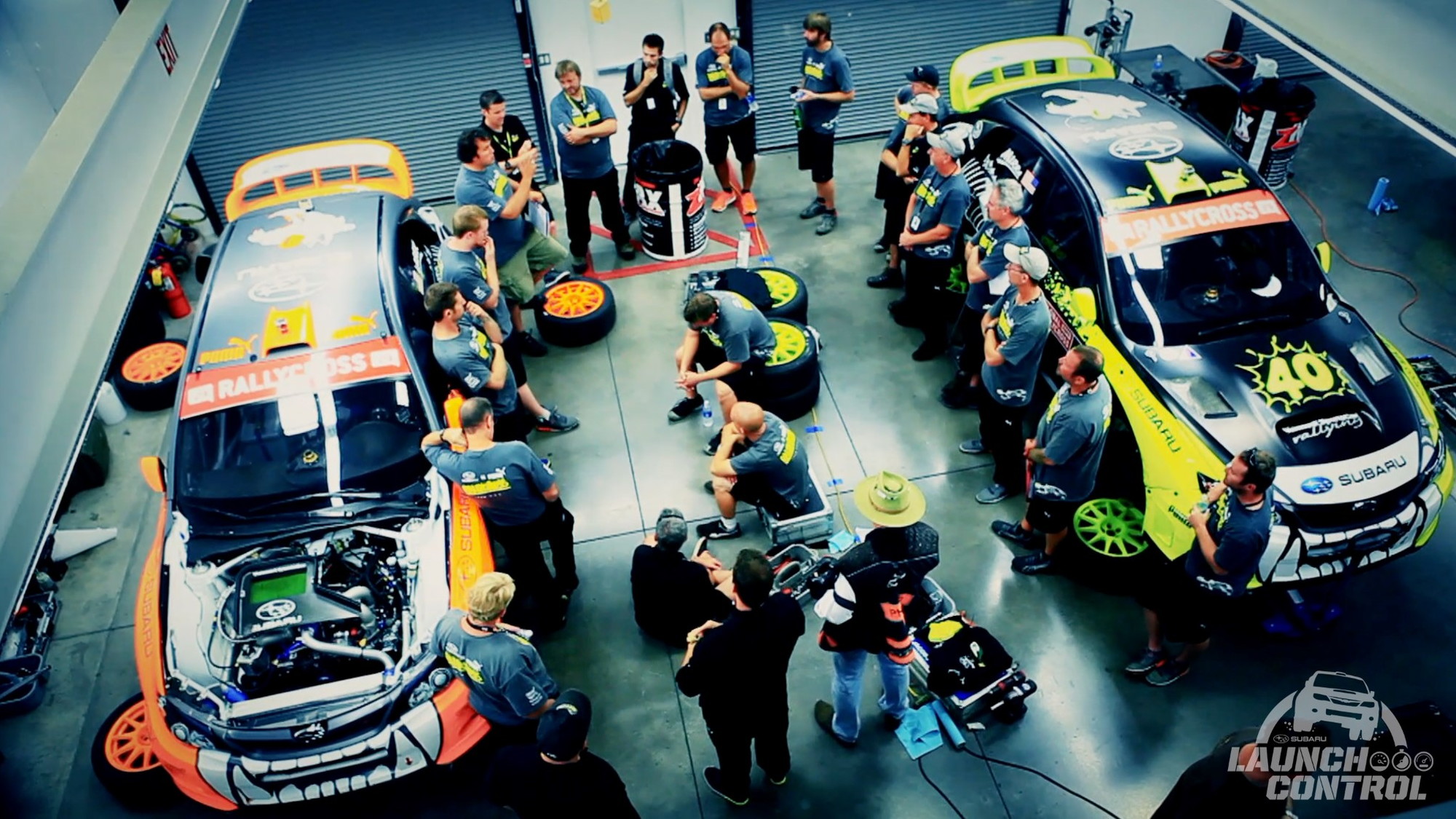 3
photos
If you're like us, you love rally. You might even have spent last weekend driving a Neon through a bunch of dirt and cones until its brakes failed. And you might be interested in Subaru's new web series "Launch Control," set to cover the company's rally efforts with Subaru Rally Team USA and Subaru PUMA RallyCross.

The first episode, above, sees David Higgins, the defending Rally America champion, in training near his home in Wales. The team at Vermont Sports Car works to prep the car as Higgins hones his edge, and both look forward to the season ahead.

In upcoming episodes, Launch Control will follow the struggles and successes of the 2013 season in both Rally America and Global RallyCross competition.