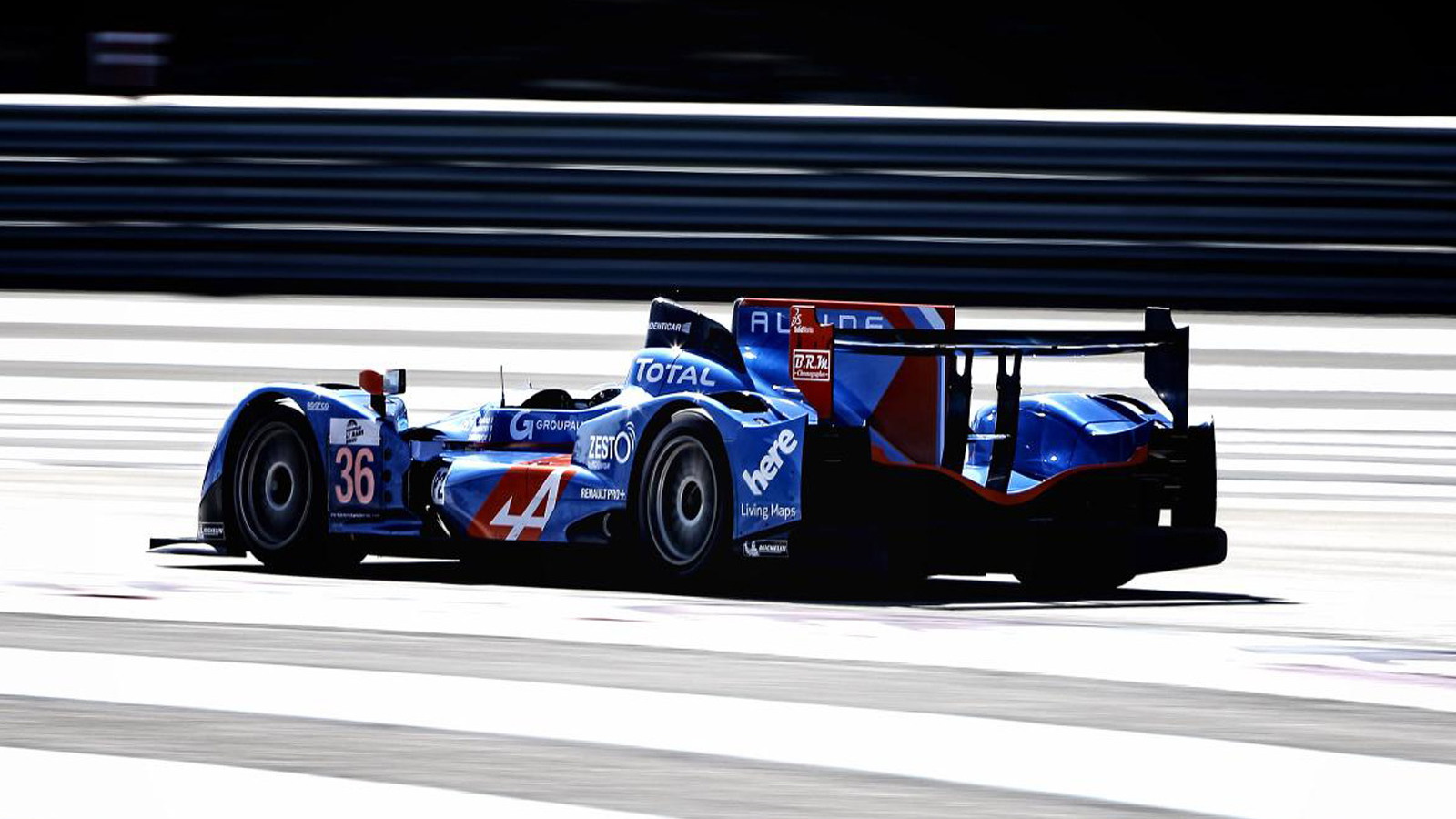 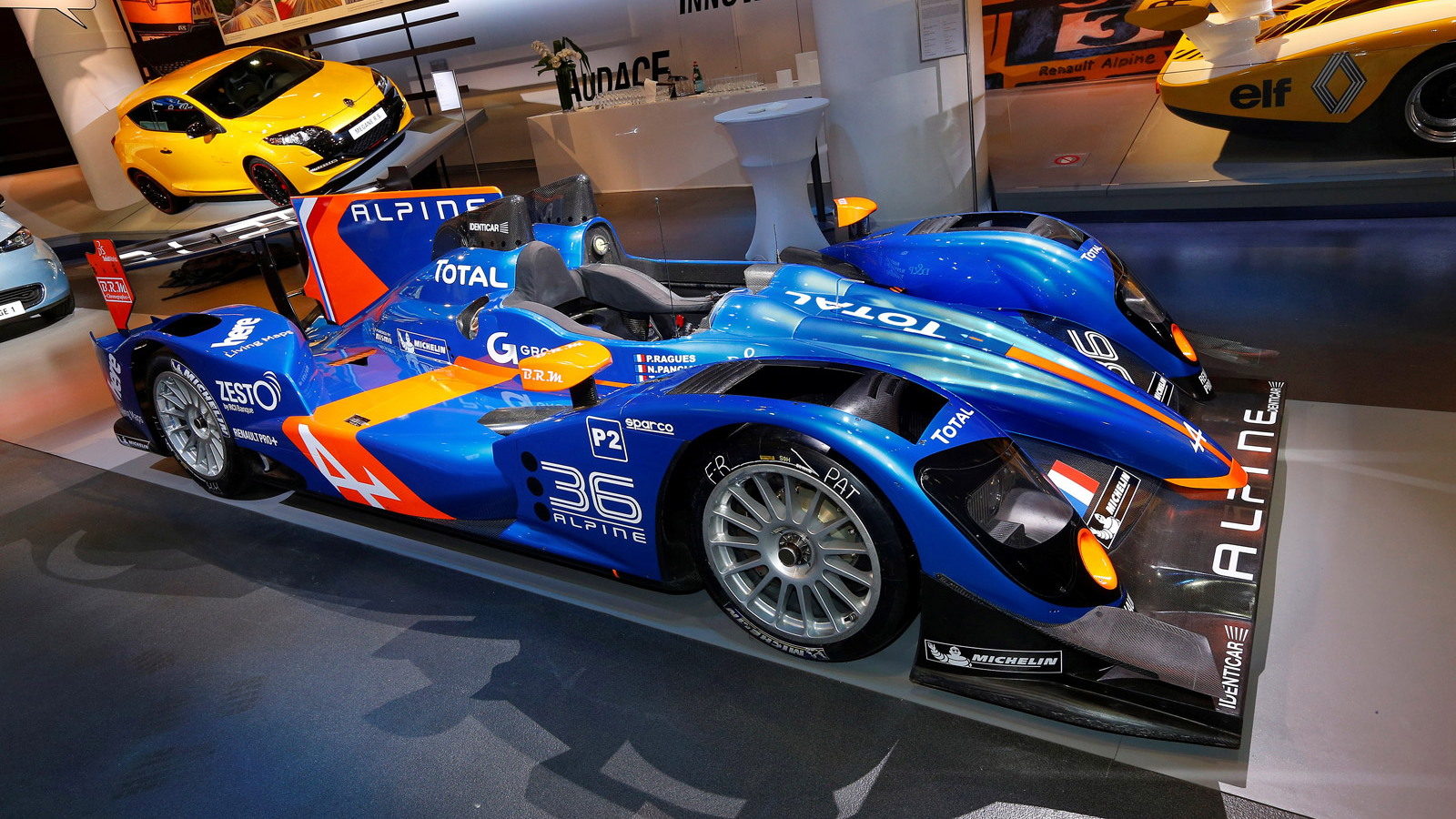 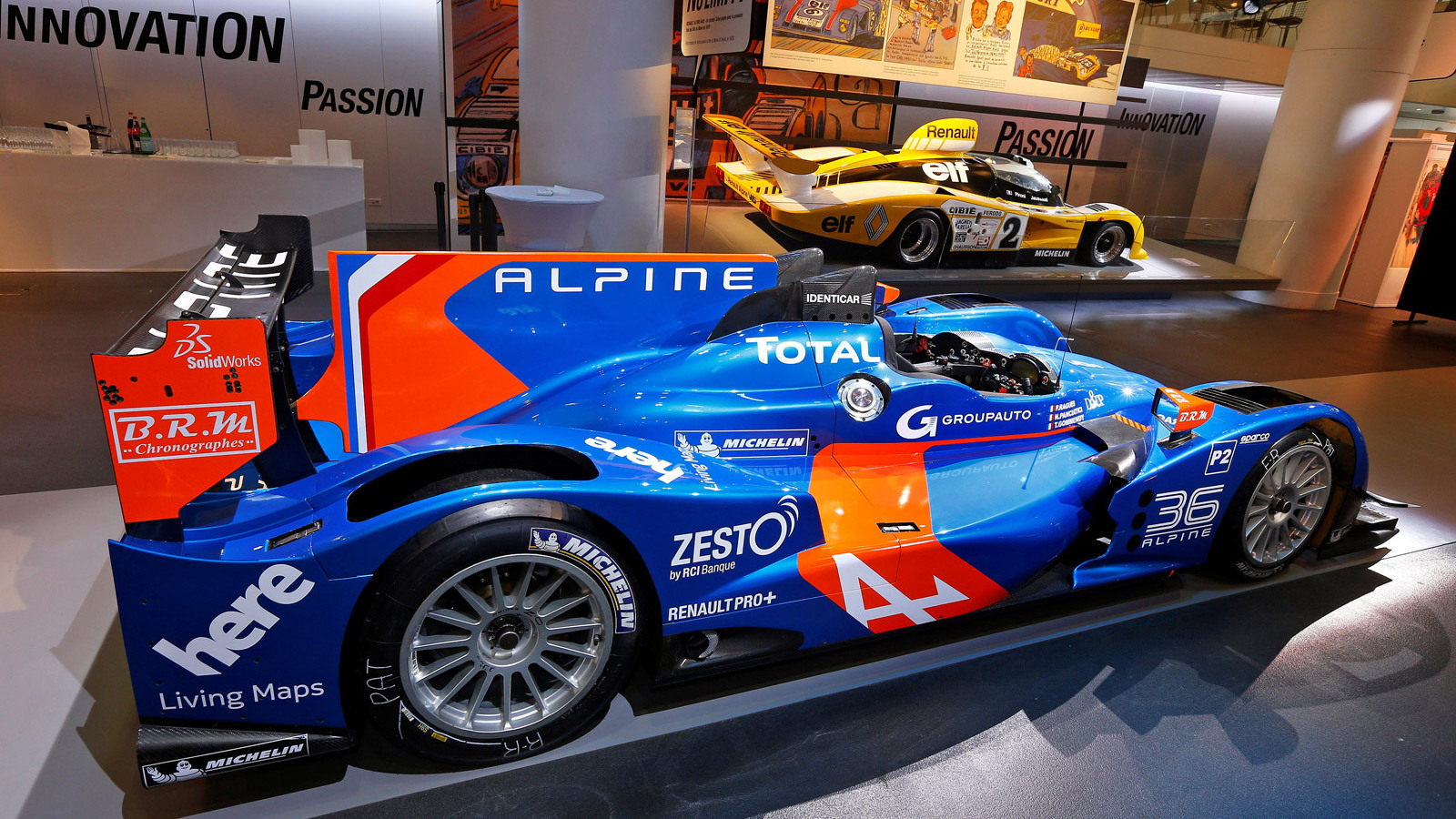 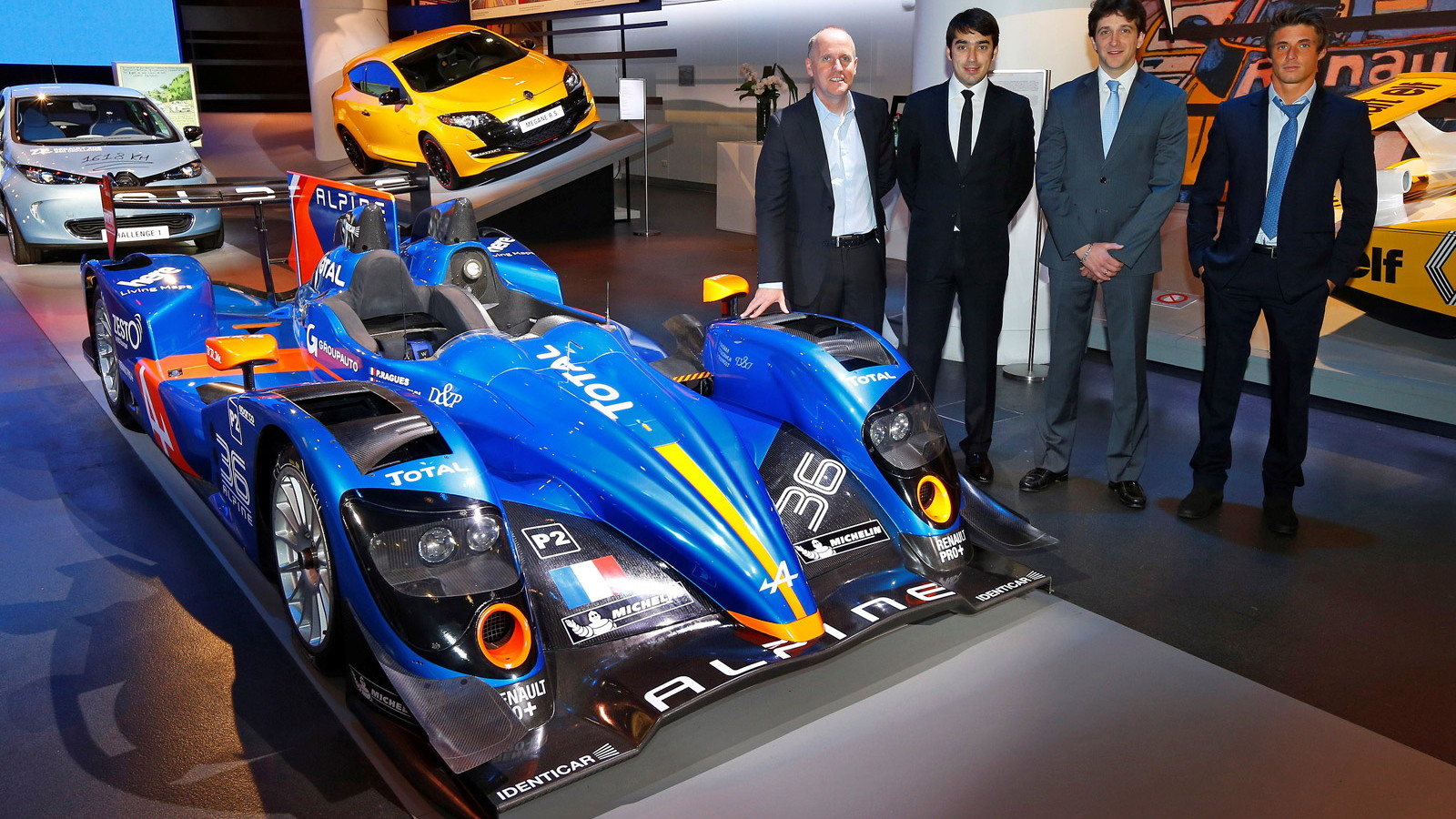 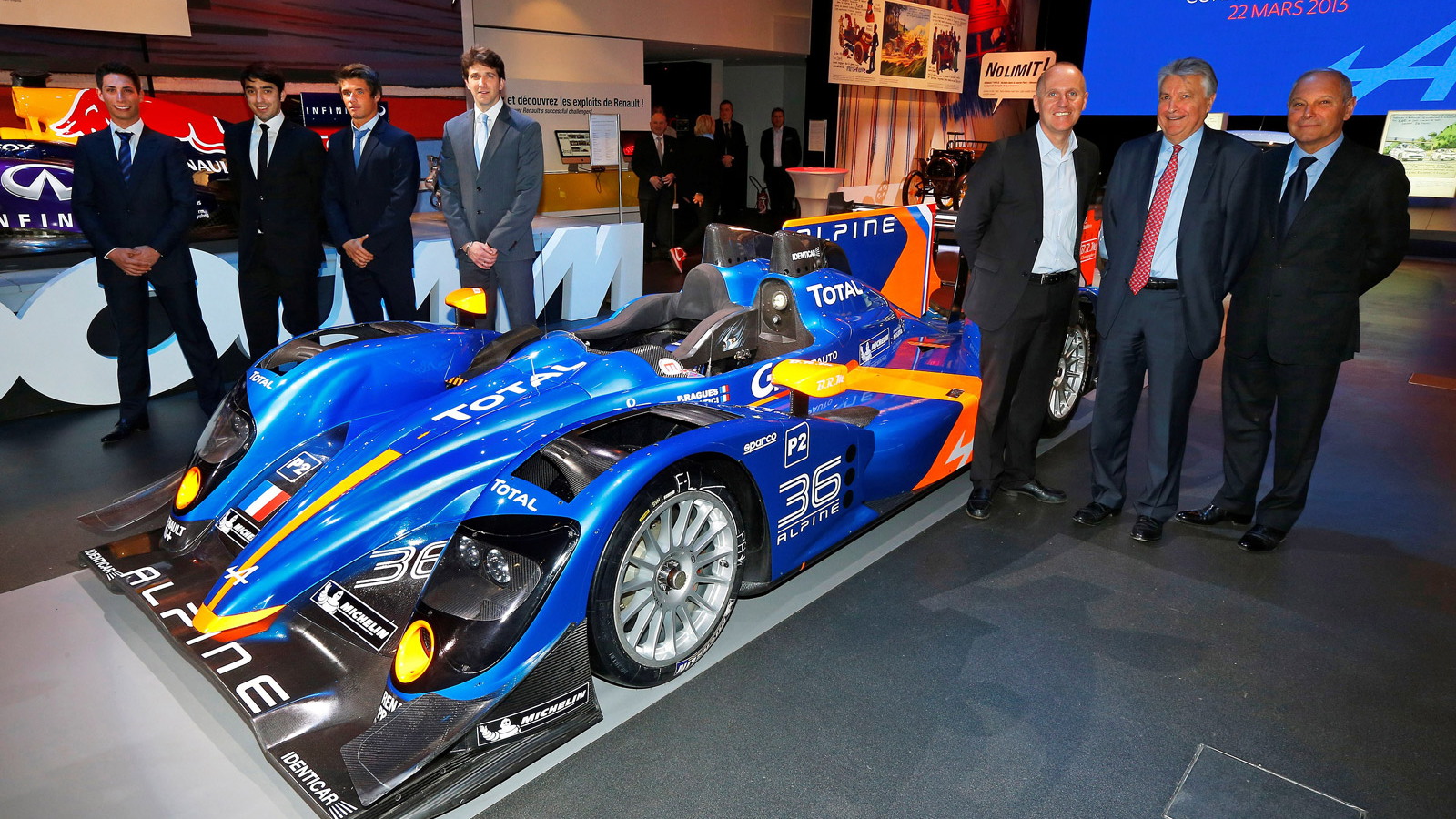 8
photos
The new Le Mans prototype that will see Renault’s Alpine performance brand return to the world of motorsport has been renamed the Alpine A450.

Previously labeled the Renault N°36 Alpine, the race car’s new name draws on the heritage of previous Alpine racers such as the legendary A442B, which was driven to victory at the prestigious 24 Hours of Le Mans in 1978 by Jean-Pierre Jaussaud and Didier Pironi.

The last of the Alpine race cars from the 1970s was the A443, though organizers chose to go with A450 for the latest car to mark the 50th anniversary of Alpine’s first official entry for the 24 Hours of Le Mans.

Of course, the latest Alpine A450 is an Alpine in name only, as the car itself has been built by fellow French team Signatech, and its powerplant, a 4.5-liter V-8, is supplied by Renault alliance partner Nissan.

As previously reported, the Alpine A450 will contest all five rounds of the 2013 European Le Mans Series, as well as June’s 24 Hours of Le Mans, competing in the LMP2 category.

Driving the car in the European Le Mans Series will be Frenchmen Nelson Panciatici and Pierre Ragues. They will be joined by another French driver, Tristan Gommendy, in the 24-hour race at Le Mans.

The Alpine A450 is set for its competition debut at the first leg of the European Le Mans Series this weekend, at the UK’s Silverstone circuit.

On hand to witness that first race will be Renault Chief Operating Officer Carlos Tavares, who this morning said, “Although our focus is very much on the future, with the development of a new car which is due to reach the market in 2016, we have not forgotten Alpine’s extraordinary heritage.”

That new car Tavares is referring to is a sports car being developed in collaboration with Caterham. It will wear the Alpine name and be a sporty two-seater targeting the likes of the Lotus Exige and Porsche Cayman.