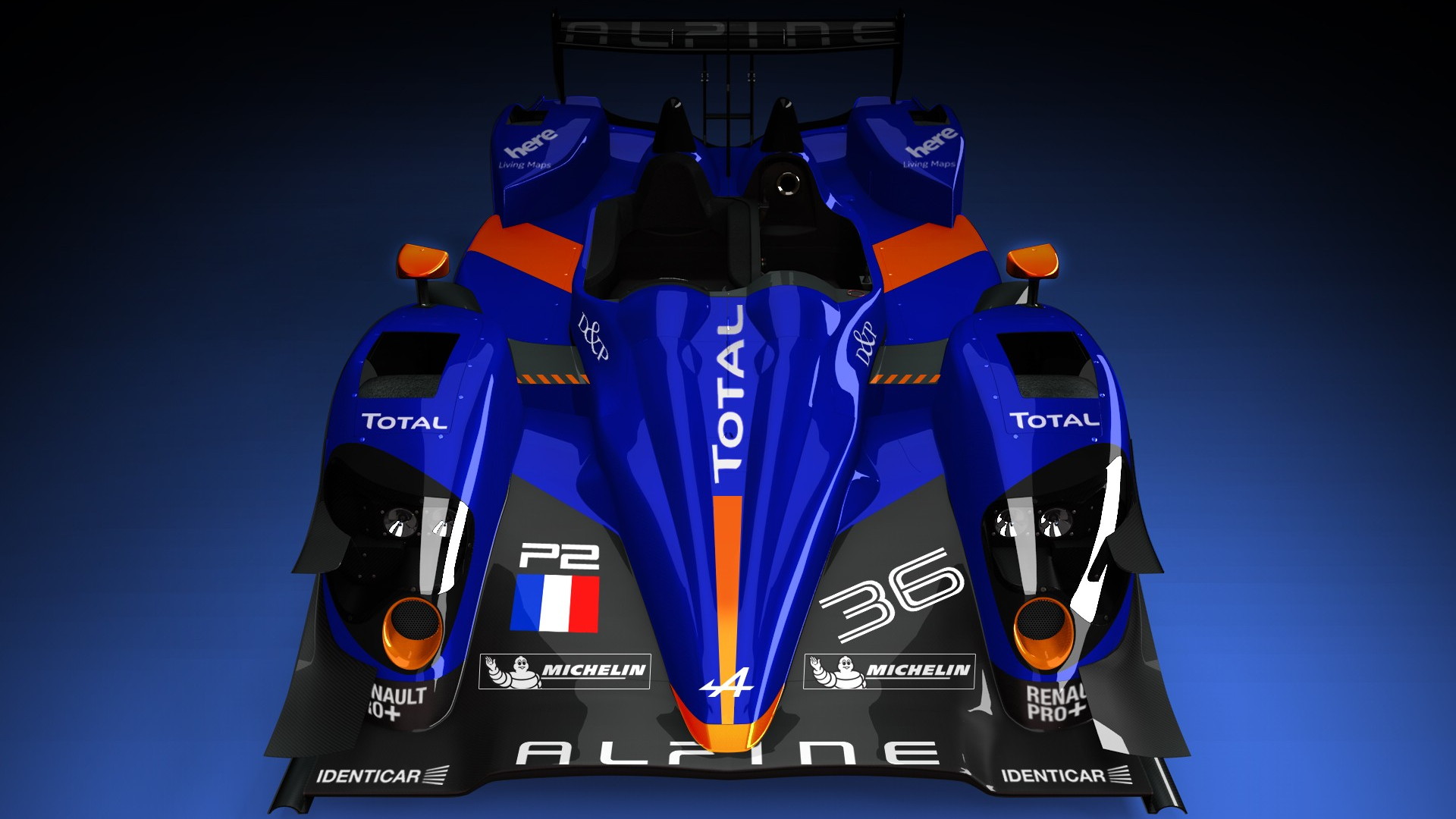 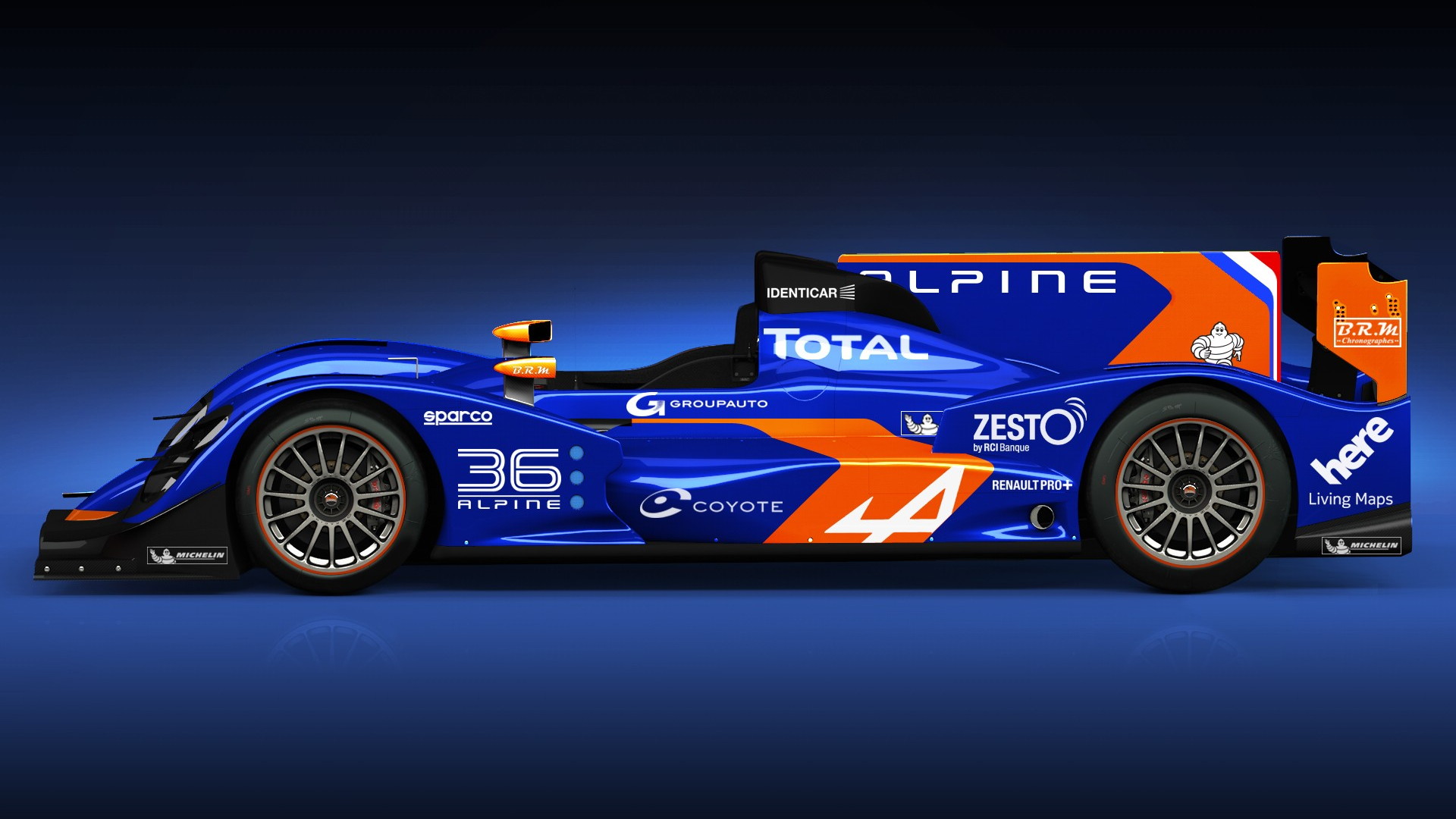 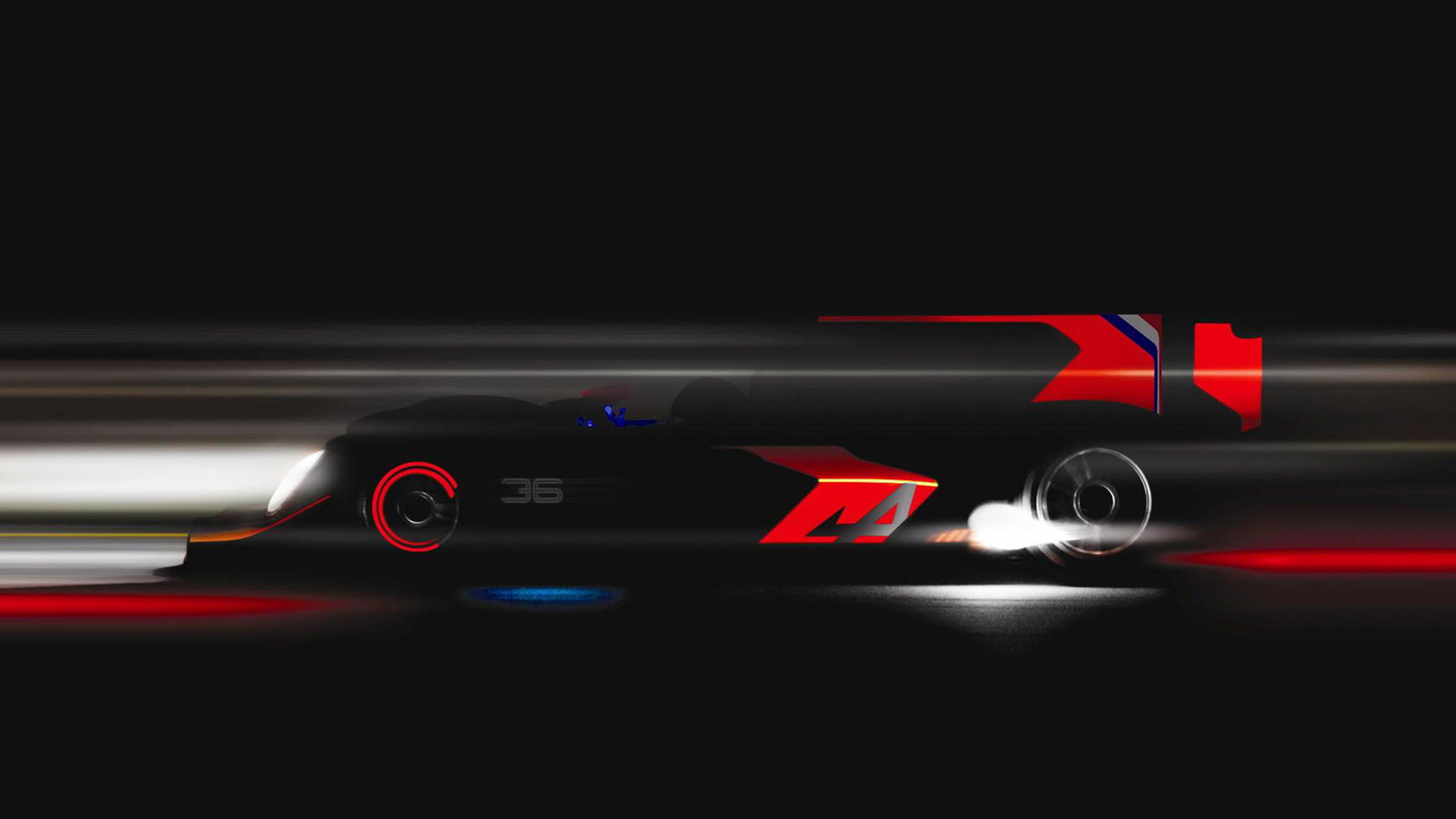 3
photos
Following this month’s previous announcement from Renault that it will be entering the 24 Hours of Le Mans this year, as well as the European Le Mans Series, the French automaker has now revealed the LMP2 prototype that it hopes to be victorious with.

Renault is using its Le Mans participation to help build excitement for the revival of its Alpine nameplate, which will be used on a new sports car being developed in collaboration with British sports car manufacturer and Formula One team Caterham.

Before the arrival of the new sports car, currently planned for 2016, Renault will use the Alpine name in motorsport, initially on its new LMP2 prototype.

The new race car, dubbed the 2013 Renault N°36 Alpine, is a prototype from independent French team Signatech and is powered by a Nissan engine. However, its chassis is branded as an Alpine and it features the French marque’s livery.

Power comes from a naturally aspirated 4.5-liter V-8, rated at a maximum 500 horsepower, and drive is sent to the rear wheels via a six-speed sequential gearbox. The brakes are carbon ceramic discs from Brembo and the tires are from Michelin. The curb weight is roughly 2,000 pounds and top speed is an estimated 205 mph.

This will be the first time in 35 years that an Alpine has competed in the famous endurance race at Le Mans. The last time, back in 1978, a Renault Alpine A442B driven by Jean-Pierre Jaussaud and Didier Pironi emerged overall winner.

In 2013, French racing drivers Nelson Panciatici and Pierre Ragues will share the car at every round of the European Le Mans Series and will be joined by fellow Frenchman Tristan Gommendy for the 24-hour race in June.

The Renault N°36 Alpine will make its first track appearance at France’s Paul Ricard Circuit during official testing for the European Le Mans Series later this week, before the first race at Silverstone in the UK on April 13.