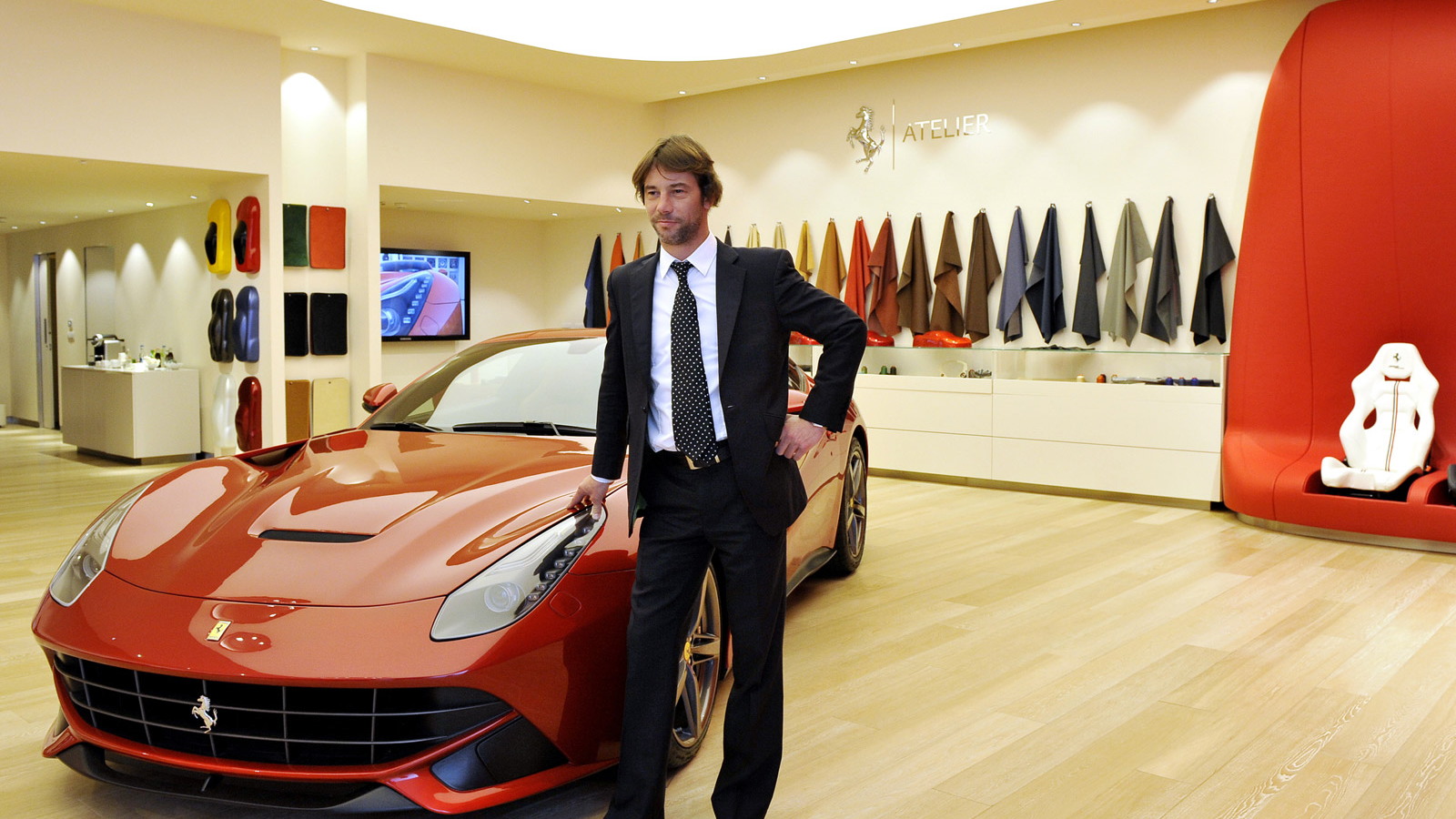 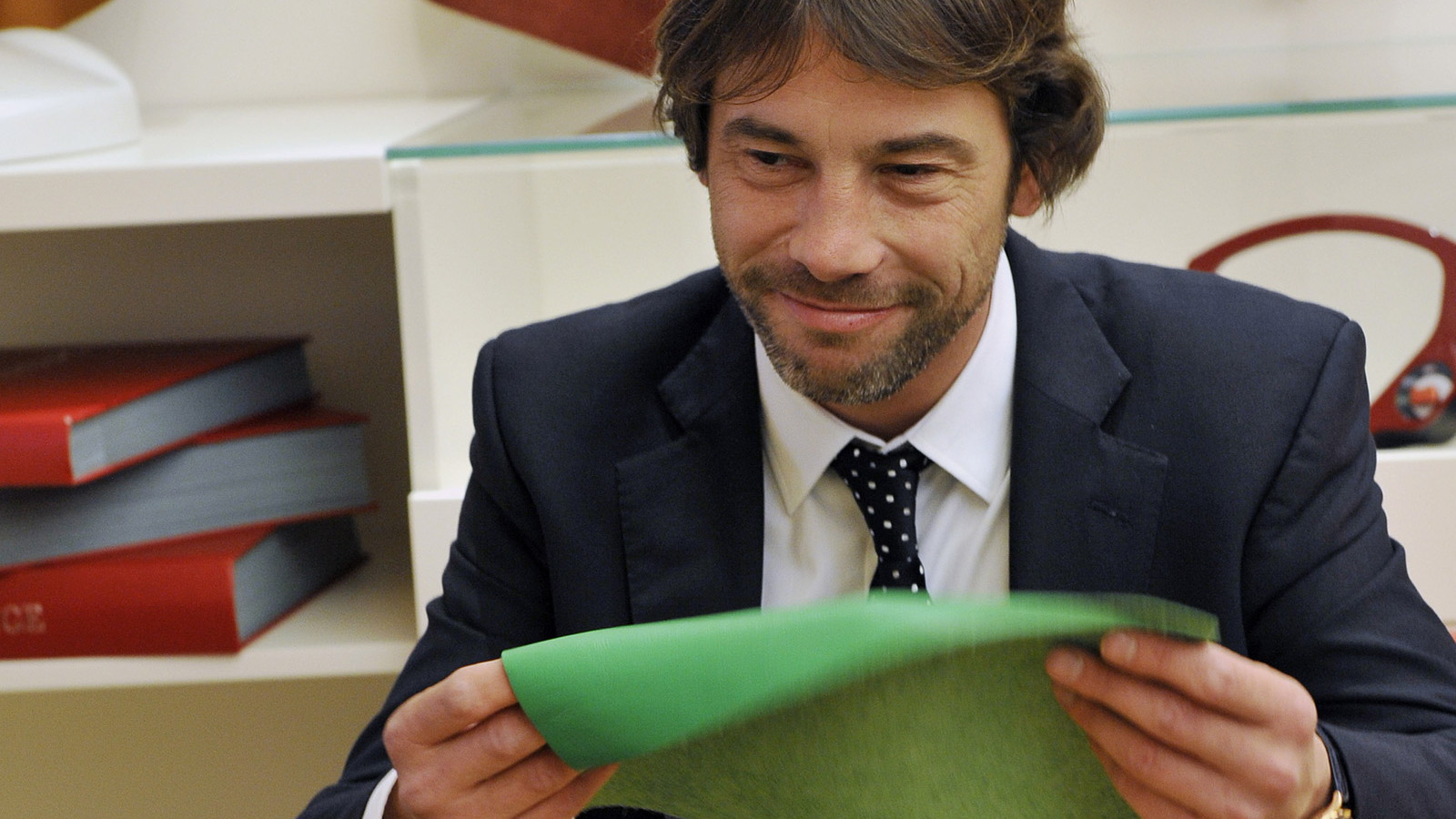 His cars have often featured in his music videos, including the famous clip for Cosmic Girl which starred a Ferrari F40 and F355 as well as a Lamborghini Diablo, and then there was his album cover for Traveling Without Moving, which featured a logo similar to Ferrari’s own, though instead of the silhouette of a prancing horse Jamiroquai used his own buffalo man.

With a F40, F50 and Enzo among his collection, plus countless other exotics, could Jay Kay be one of the 499 lucky people to have secured a build slot for the new LaFerrari hybrid supercar?

The singer recently stopped by the Ferrari factory in Maranello to take a close look at the LaFerrari and meet up with Chairman Luca di Montezemolo.

According to Ferrari, Kay also spent a long time in the personalization department, the Tailor-Made Program, to look at all the possible options he could add to his ‘next’ purchase.

Could that next purchase be a LaFerrari? We don’t know yet, though we do know Kay certainly loved the car.

“It’s an amazing car and, just looking at it makes you want to drive it,” Jay said, upon seeing the LaFerrari. “I think it’s hard to imagine such a concentration of style, technology, performance and excitement all in the one package.”

In case you’ve been living under a rock for the past month, the LaFerrari is Ferrari’s newest flagship and the fastest and most powerful road car ever launched by the company. With 950 horsepower and more than 660 pound-feet of torque delivered by its V-12 hybrid drivetrain, the LaFerrari will accelerate to 60 mph in under 3.0 seconds, hit 186 mph in 15 seconds and go on to reach an undisclosed top speed in excess of 217 mph.