';
General Motors has issued a recall on its 2013 Buick LaCrosse sedan and 2013 Cadillac SRX crossover because of a software issue that can cause the transmissions in the affected vehicles to inadvertently shift to the available Sport mode setting.

Should this occur, General Motors Company [NYSE:GM] warns us, the transmission-related engine braking won’t be operational.

This fails to comply with the requirements of Federal Motor Vehicle Safety Standard (FMVSS) No. 102, ‘Transmission Shift Lever Sequence, Starter Interlock, and Transmission Braking Effect’ and in some cases may even increase the risk of a crash.

The cause of the problem is some faulty software found in the transmission control module.

The 2013 Buick LaCrosse models affected by the latest recall are those manufactured between April 25, 2012, through March 6, 2013.

In total, there are some 26,582 vehicles affected by the recall in the U.S.

GM is currently in the process of contacting owners of the affected vehicles. They will be requested to visit their nearest Buick or Cadillac dealership, which will reprogram the transmission control module free of charge. 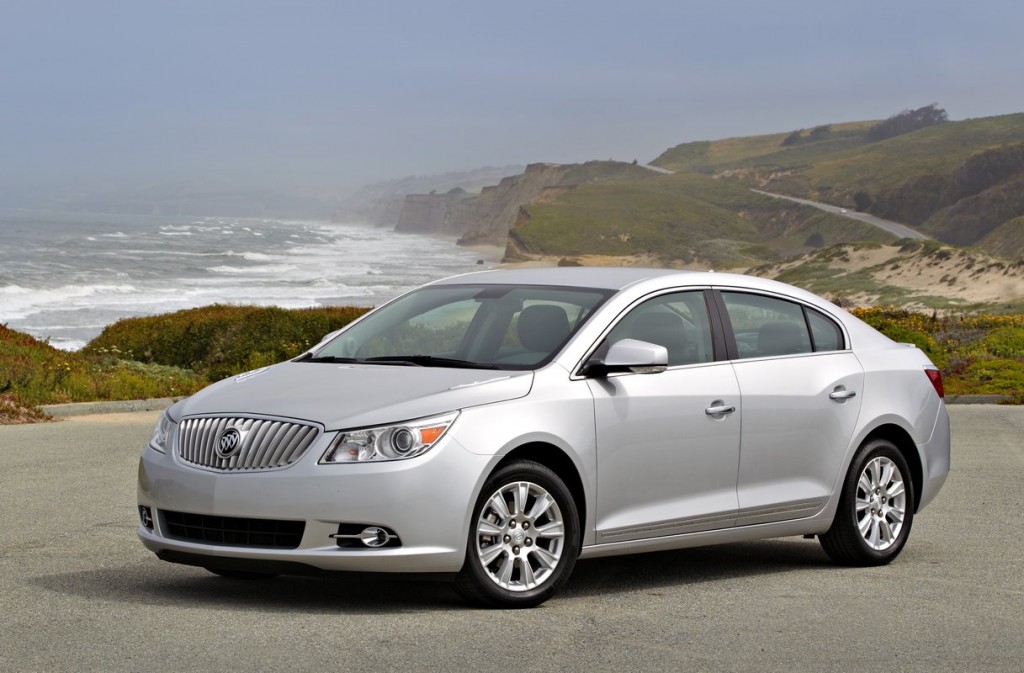