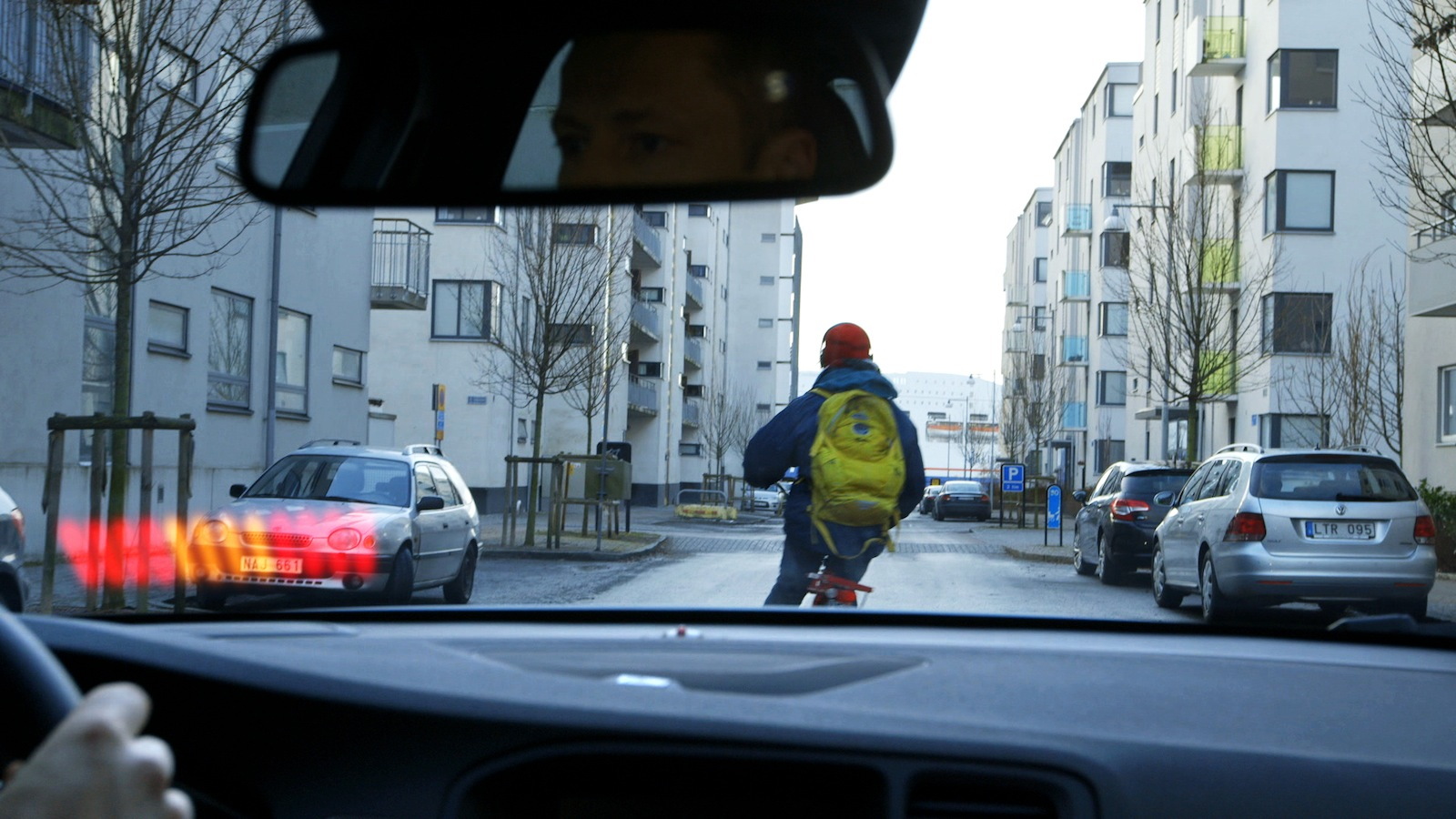 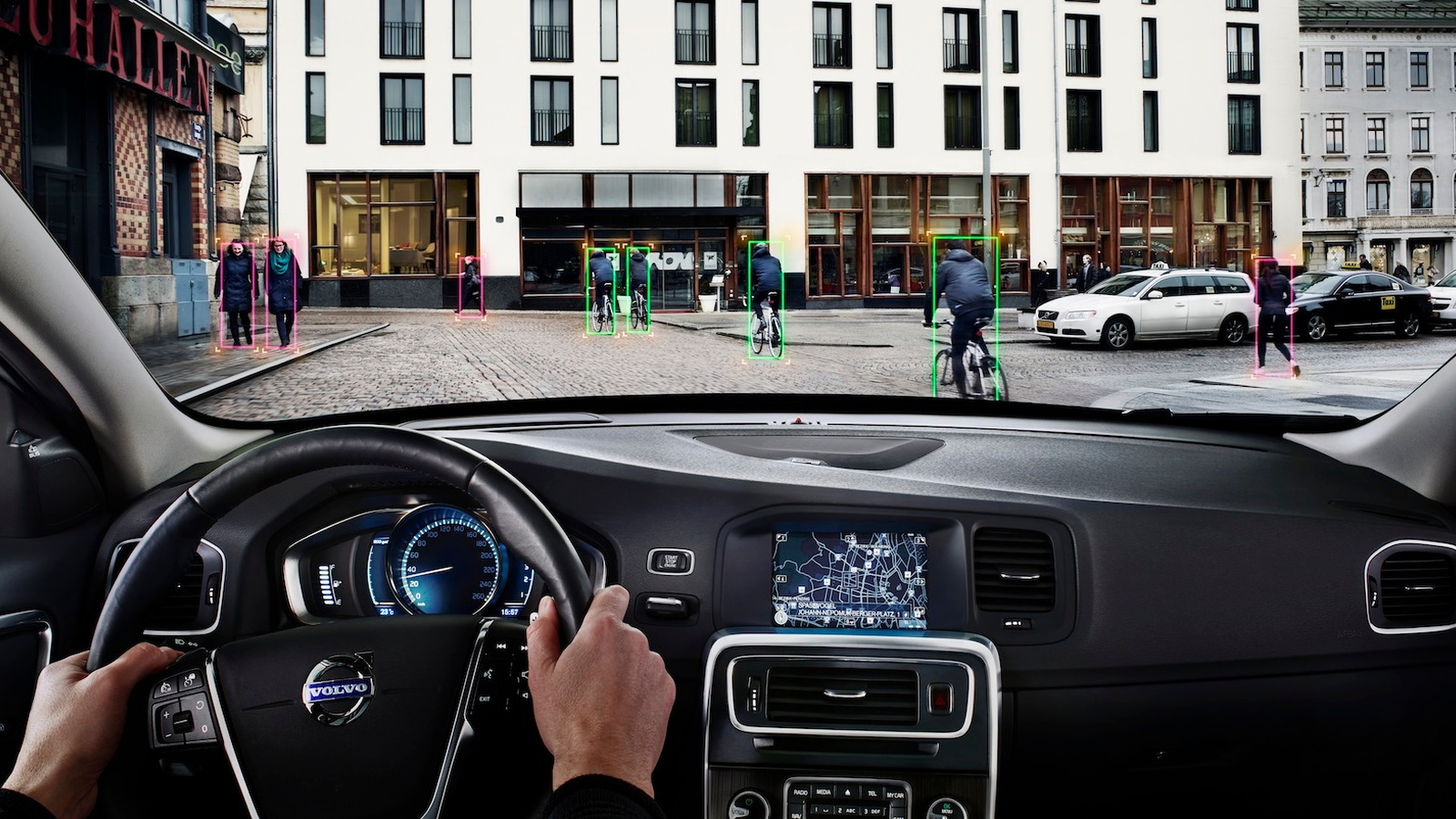 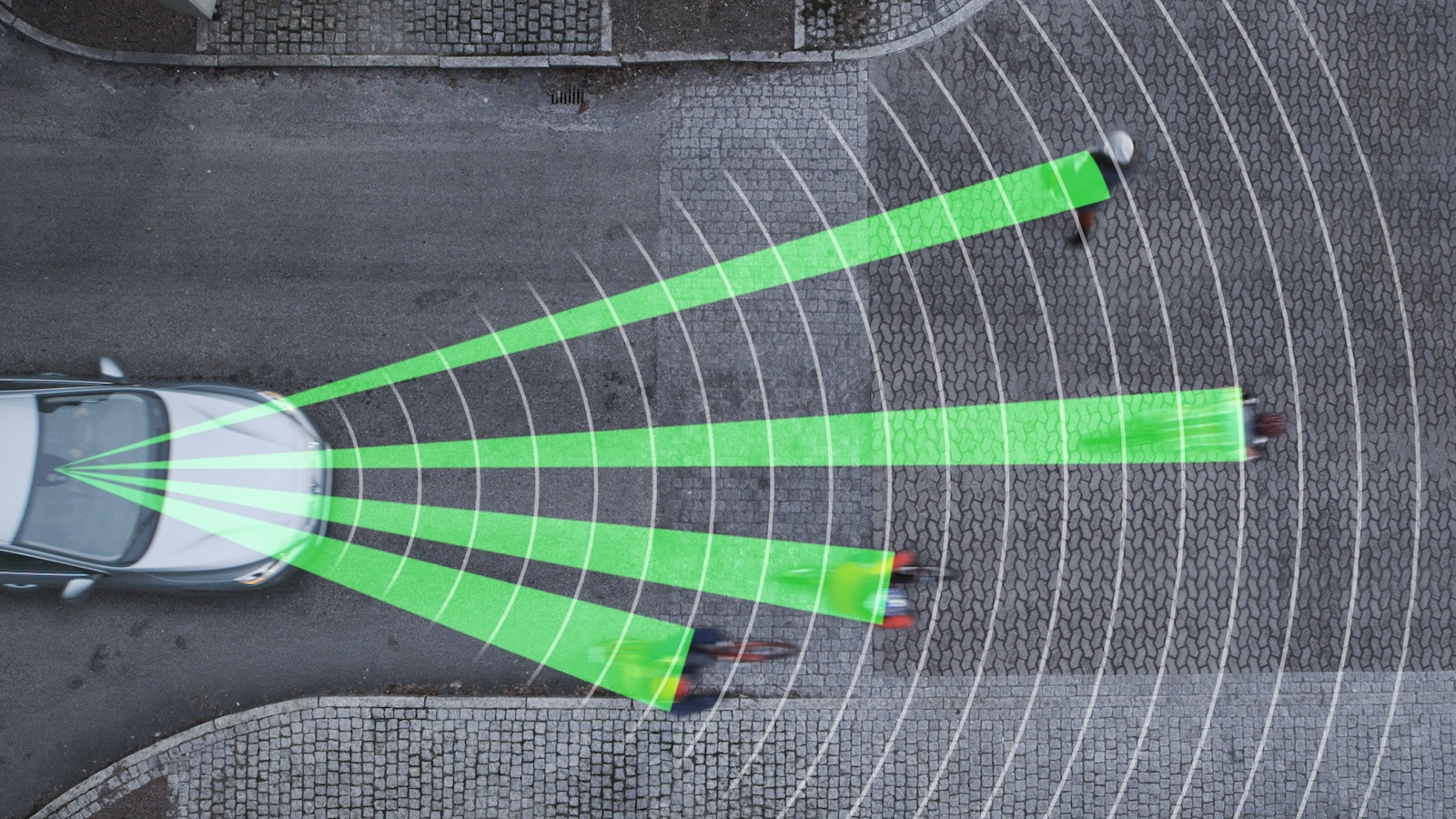 3
photos
No automaker in the world has done as good a job of both innovating and marketing safety features as Volvo. The brand originally known for building safe and reliable cars has branched out to target roadside animals and pedestrians in its safety net, and now that list includes bicyclists, too.

Since Volvo’s detection system is forward-looking, it can react to cyclists moving in the same direction as the car, assuming the differential in speed is not substantial. When it senses that a collision is imminent, the system delivers a warning to the driver and automatically brakes to avoid or minimize an accident.

In Europe, roughly 50-percent of cyclist fatalities are caused by impacts with motor vehicles. Volvo’s system, which relies on data from both a radar unit and a camera, allows for accurate object recognition at the farthest possible distances, potentially enabling a significant reduction in collisions between automobile and bicyclists.

Ultimately, Volvo’s goal is to make cars crash-proof, which is a mission shared by virtually every automaker working on autonomous technology. Though it may be farther off than Volvo’s target date of 2020, every advancement in safety gets the automaker one step closer to its target.