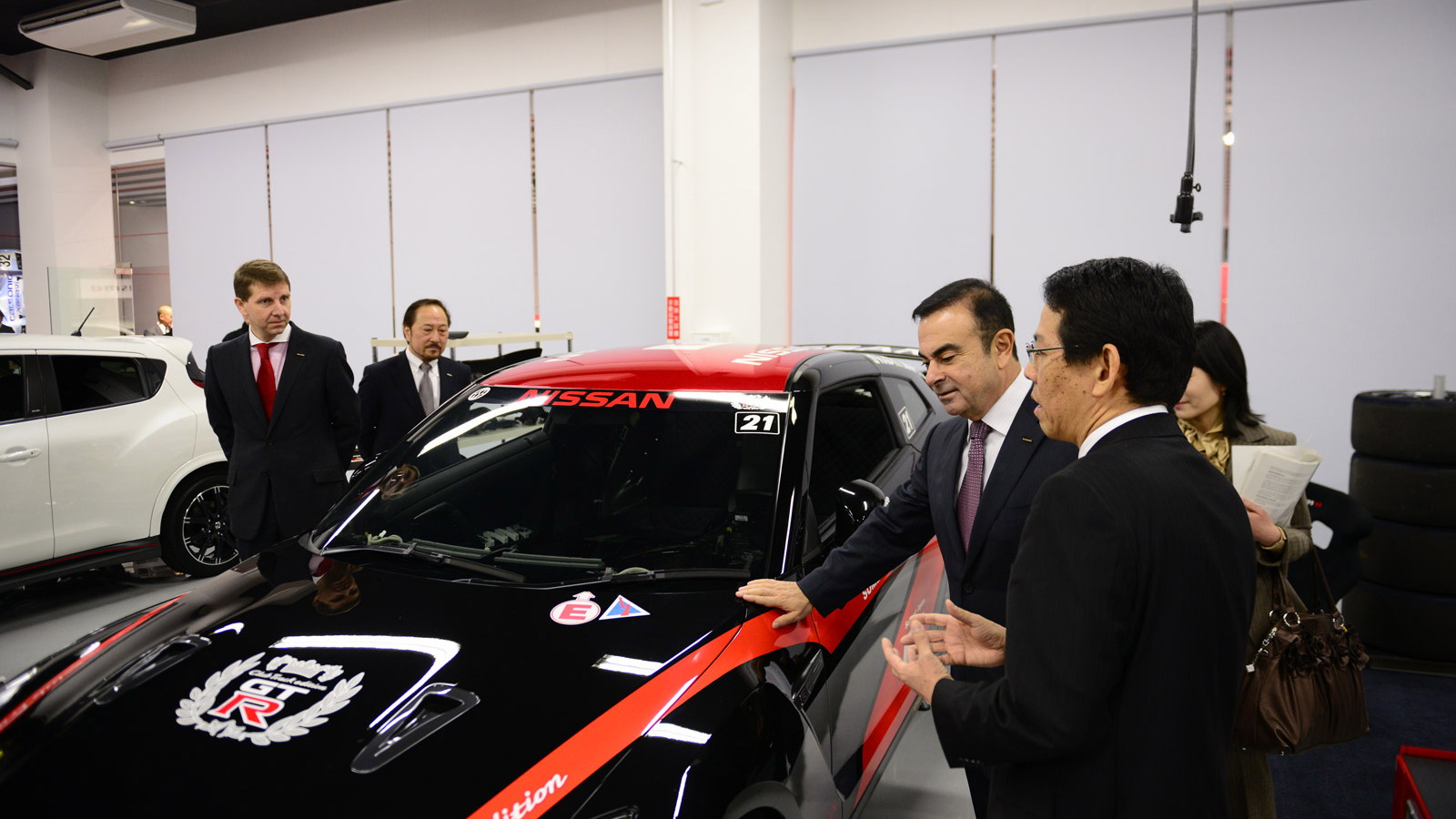 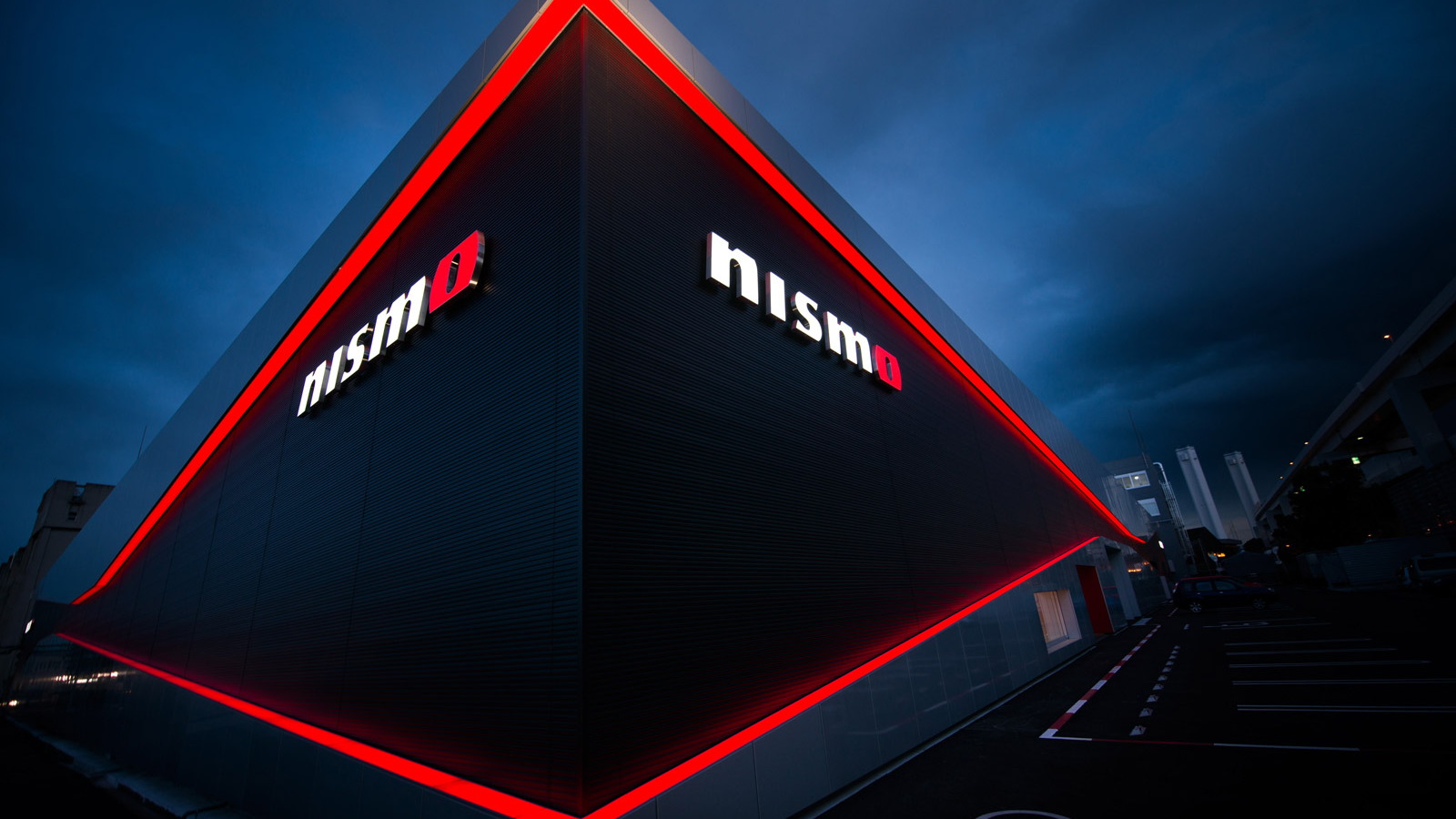 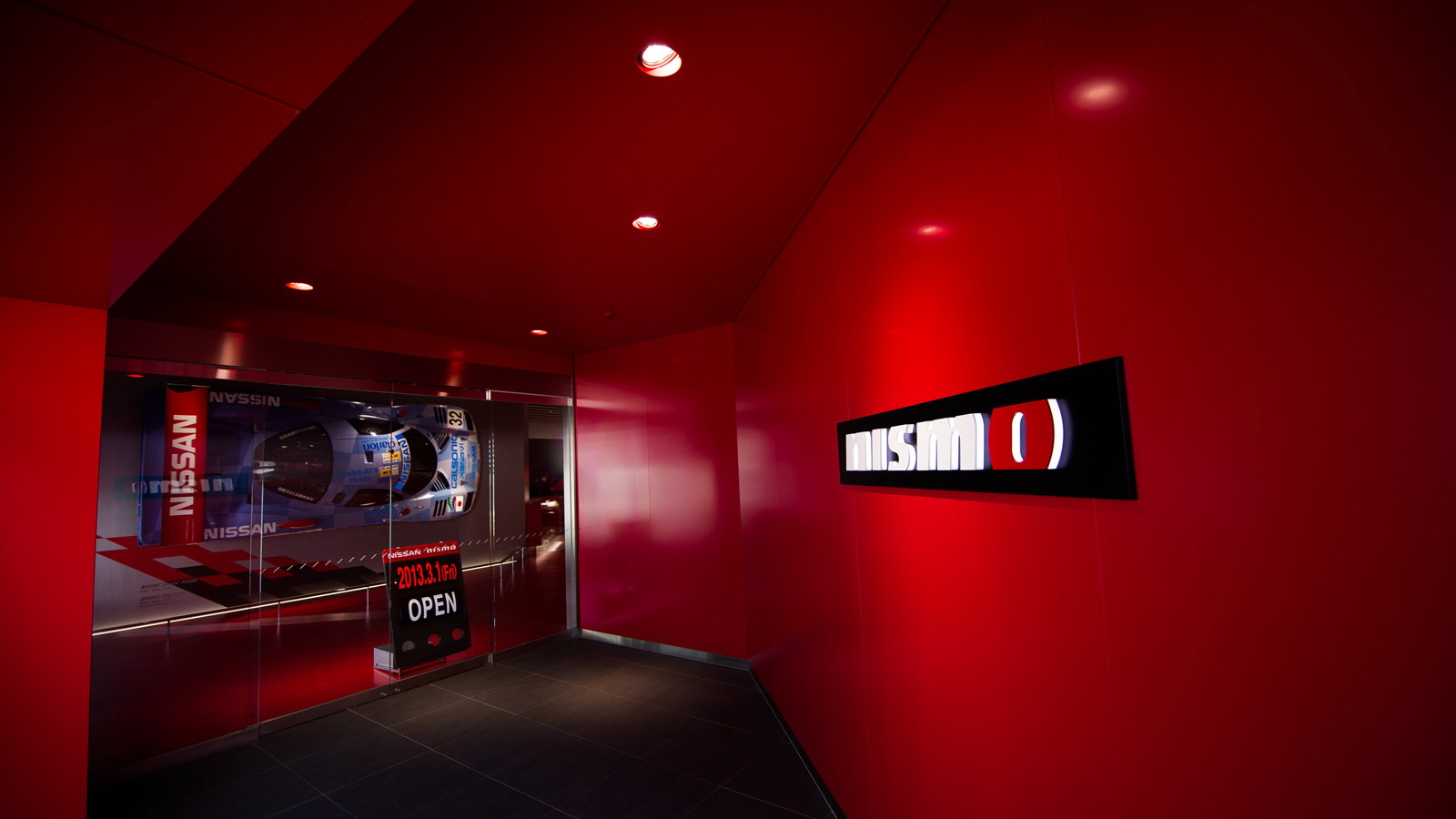 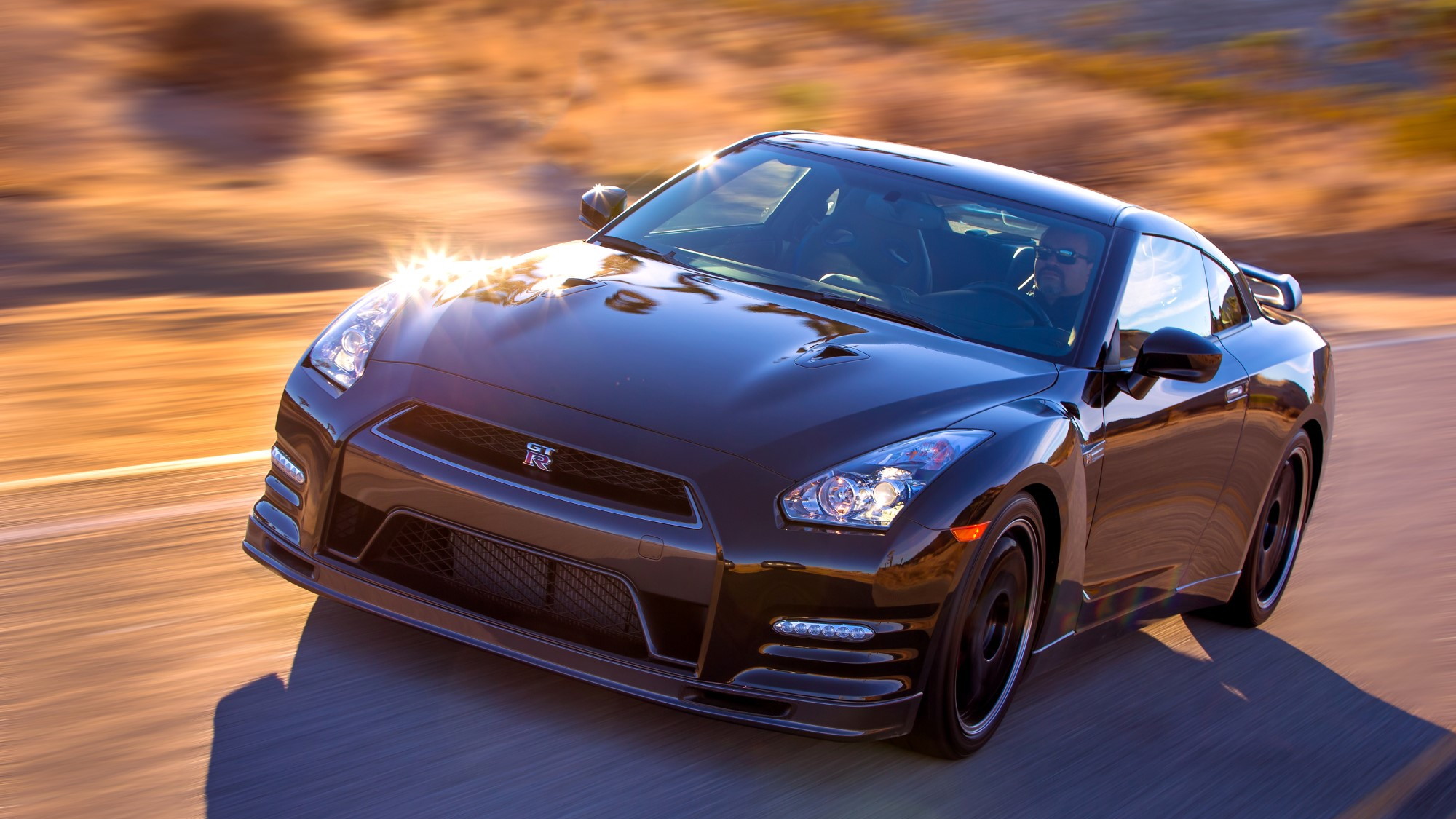 20
photos
Coinciding with today’s formal announcement by Nissan that Nismo will become its exclusive performance and motorsport partner, was confirmation that the next model developed by the Japanese tuning firm will be a new, high-performance Nissan GT-R.

Serving as the flagship of an expanded Nismo range, the new GT-R Nismo will be launched on the market in 2014 and offer even greater performance than the standard model on which it is based.

Few details are known about the car except that it will draw on lessons learned from racing the GT-R in various motorsport categories around the world, and that it will deliver more power than the standard model.

The latest version of the Nissan GT-R, the 2014 model, just received evolutionary design and engineering enhancements based around feedback from competing in last year’s Nürburgring 24 Hours and multiple successes in Super GT and global GT races.

As a result, the vehicle's overall performance has been dramatically increased, high-speed stability improved and ride quality vastly more refined: it already delivers 545 horsepower and 463 pound-feet of torque, and will lap Germany’s Nürburgring circuit in 7:18.6.

Expect the upcoming GT-R Nismo model to obliterate those figures.

Nissan says the GT-R Nismo is in development now, which means we should start seeing the first prototypes this summer. Technical specifications and performance figures will be released closer to next year’s launch.

“It would be unthinkable for us to develop a range of Nismo road cars without including the GT-R,” Nissan CEO Carlos Ghosn said at today’s announcement. “The GT-R Nismo will be special and I can’t wait to drive it.”

If you’re itching to get behind the wheel of a Nismo model right now, Nissan already sells a 370Z Nismo and it has just launched a new Juke Nismo.