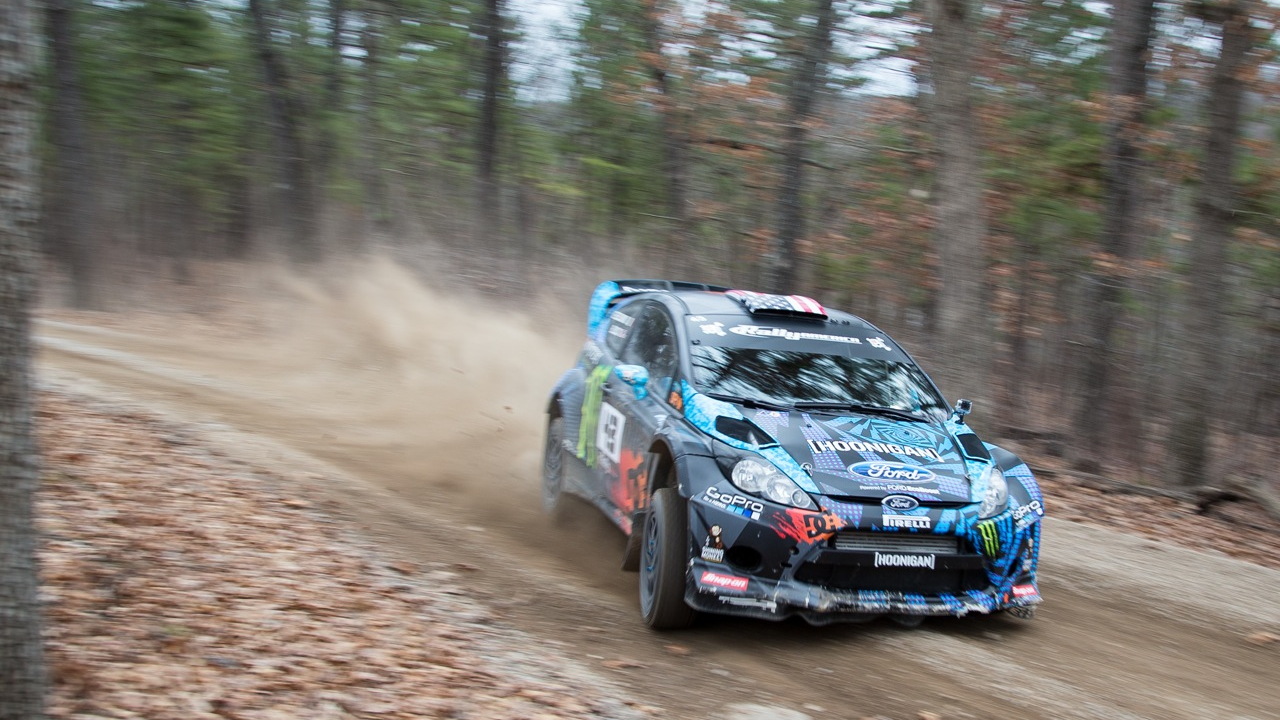 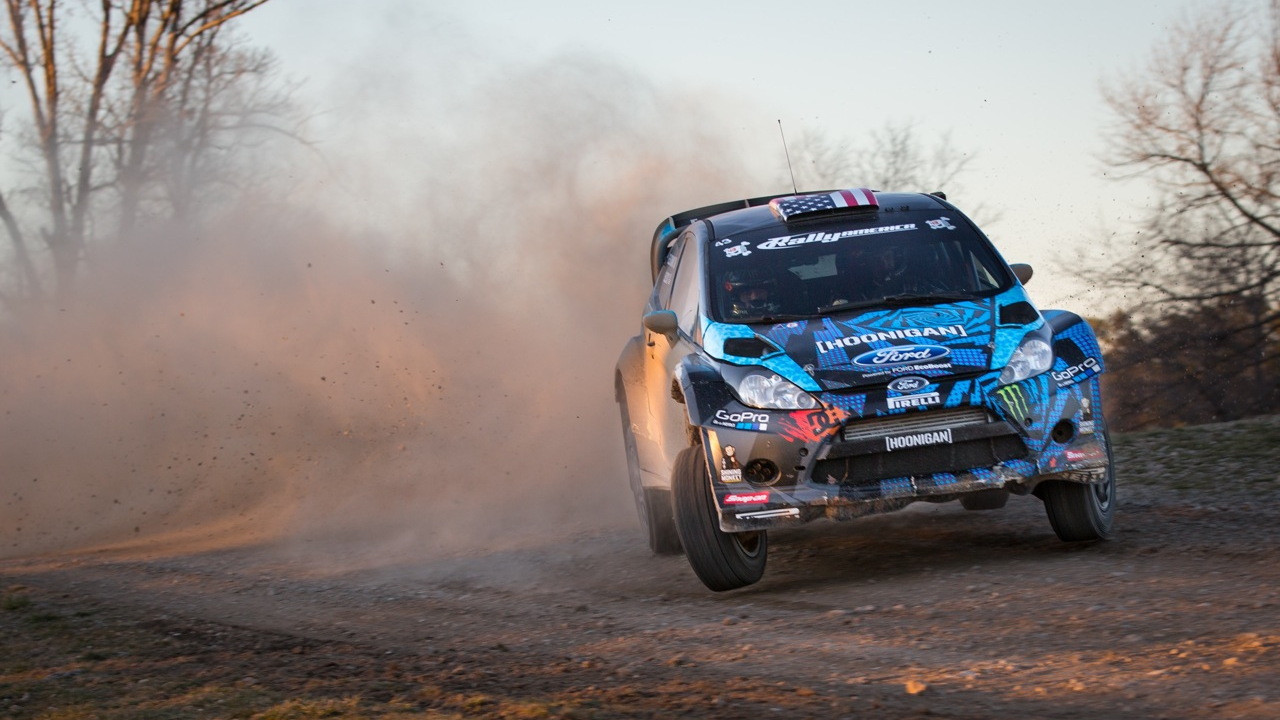 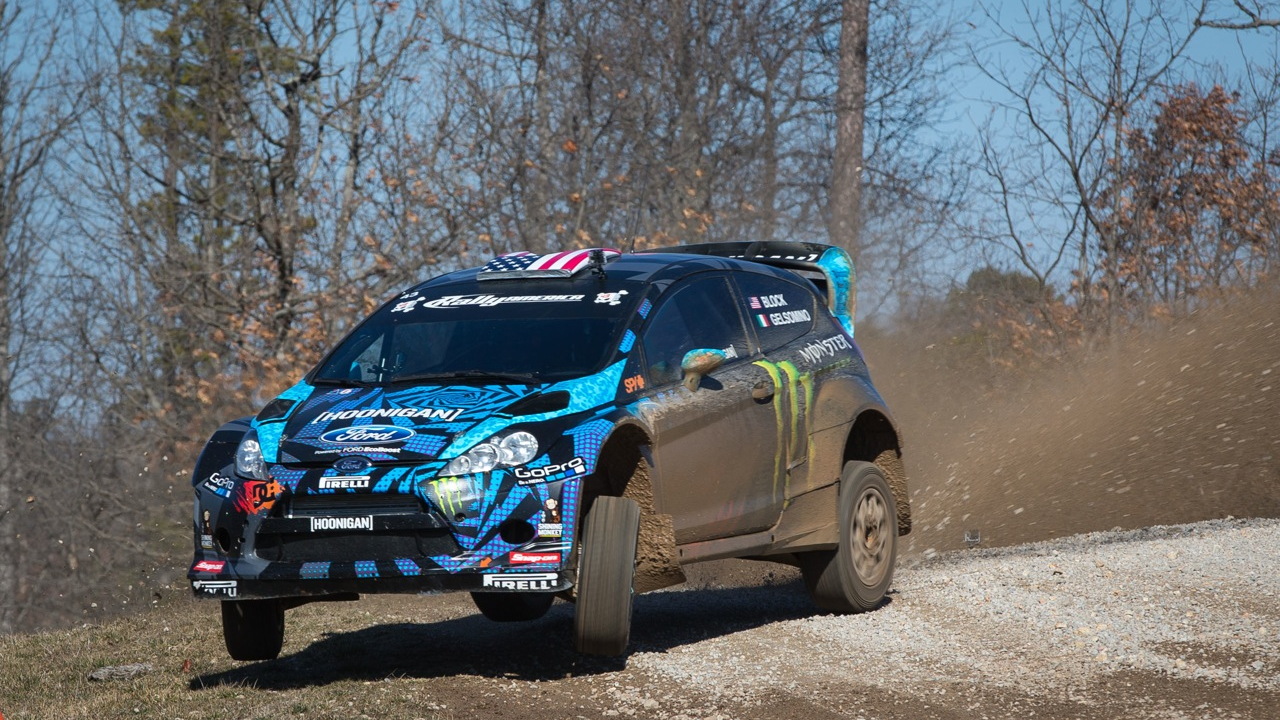 3
photos
However moderate Ken Block's success in the World Rally Championship, there's no denying his dominance here at home. Like his Gymkhana videos, he consistently knocks it out of the park--even when other contenders are faster, the often crash-prone Block manages to hold it together for the win at the 100 Acre Wood.

He does it so well, in fact, that he's already won it six consecutive times, and is going for his seventh when the rally takes off this weekend.

Set in the Ozarks of southern Missouri, the Rally in the 100 Acre Wood is an often bitterly cold affair, but its broad gravel roads and Block's Hybrid Function Hoon Vehicle (outfitted in its new blue-centric Hoonigan Racing Division livery) will make it a viciously fast event as well.

"I would say that these are the sort of roads that I dreamed of as a kid that I would want to drive," said Block in a statement. "They're fast and flowing and fit my flat-out style of driving. These are basically like video game roads to me; they're a ton of fun."

You can follow along with the results as they happen at the official Rally America site--and don't forget to check out our first-hand experience in the 100 Acre Wood if you haven't already.