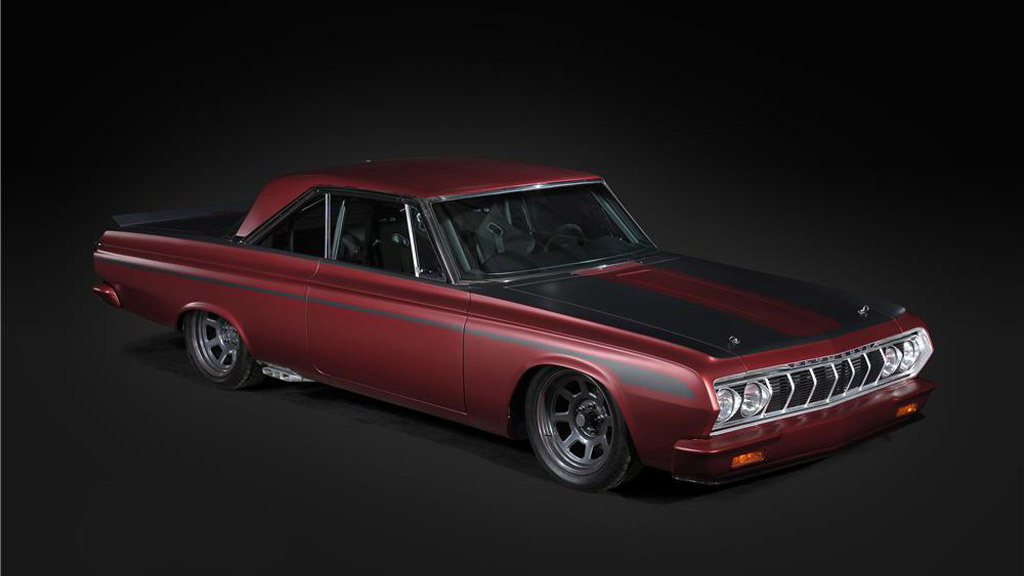 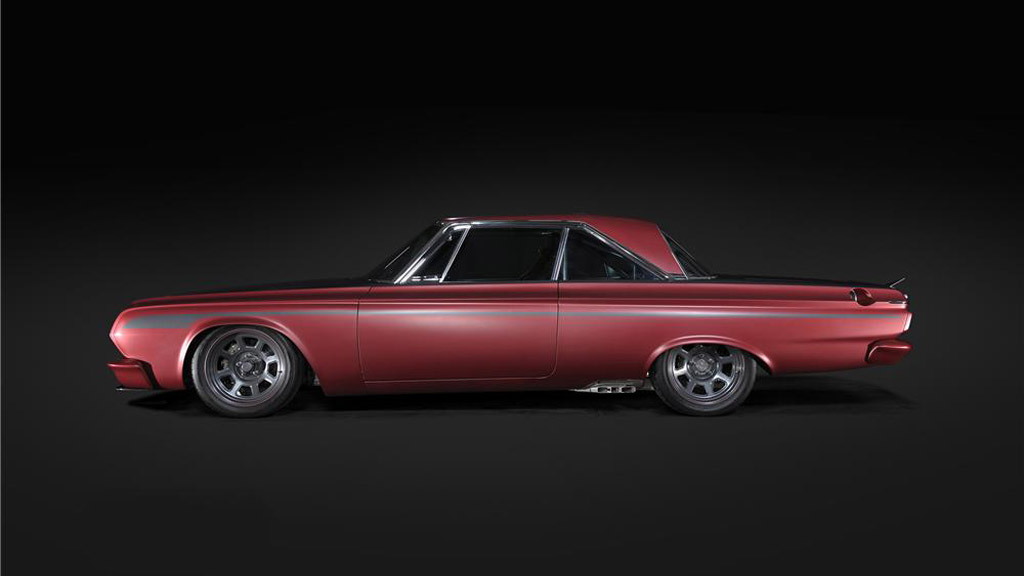 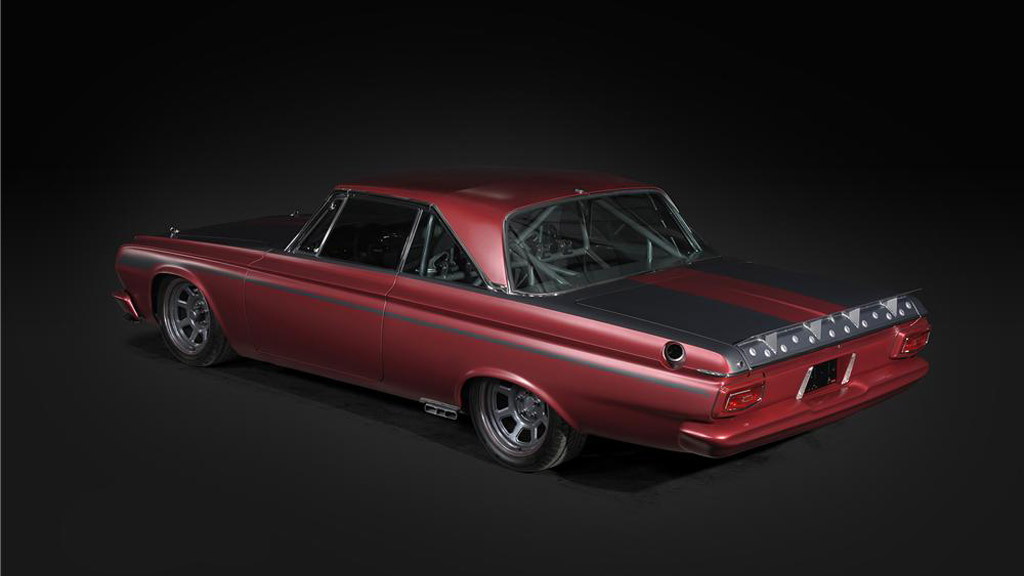 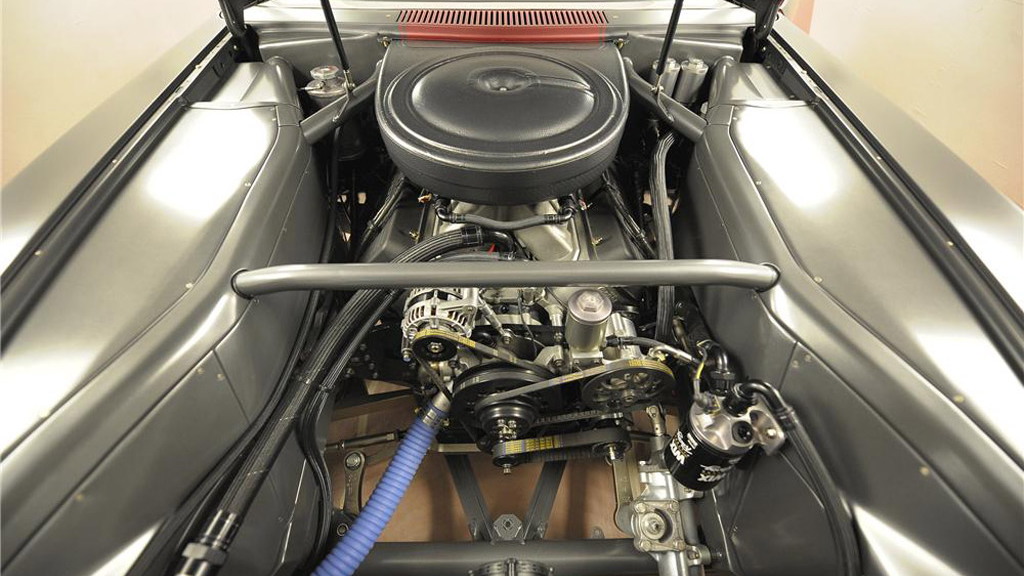 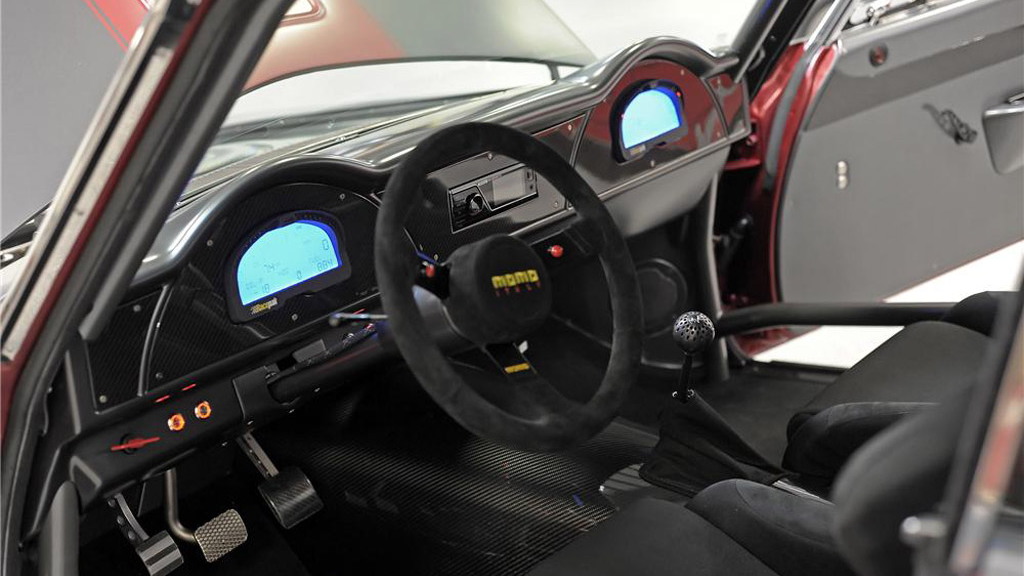 13
photos
For almost 60 years NASCAR, and the cars and personalities that make up the sport, has been closely linked with American culture.

From the hallowed grounds of Daytona International Speedway in Florida, to the Sonoma road course in California, the sport has created a lifetime worth of memories--some of which you will soon be able to own.

Some of that great stock-car lineage is set to cross the auction block in various forms during the 42nd annual Barrett-Jackson Scottsdale car auction, which kicks off on January 15.

Everything from NASCAR-inspired resto-mods, actual on-track machinery and production cars with direct ties to the sport will be auctioned over the six-day event taking place in Scottsdale, Arizona.

Some of the highlights include the 1964 Plymouth Belvedere ‘ForPly’ designed and built by Ray Evernham, a 1977 Oldsmobile Cutlass built by the legend car builder Banjo Matthews for car owner Junior Johnson, and even a restored 1970 Plymouth Superbird.

The ForPly was developed by Evernham to raise money for IGNITE, an organization supporting adults with high-functioning autism or Asperger's syndrome. It’s based on a 1964 Plymouth Belvedere coupe and features a Dodge R5-P7 V-8 race engine once driven by Kasey Kahne. Modified for street use, the engine is said to still develop more than 750 horsepower at the wheels.

As for the 1970 Plymouth Superbird, only 1,920 were ever built and many of these were converted back into the regular Road Runners on which they were based due to a lack of popularity back in the ‘70s. Today, however, they are much sought after, easily selling for well into the six-figure territory.

This particular Superbird underwent a complete restoration and received its authentication at Galen's Chrysler Registry.Other notable mentions going under the hammer at the Barrett-Jackson Scottsdale auction include a 1964 Ford Galaxie 500 XL Fastback (one of only 500 R Code models) as well as a 2009 Dodge Charger race car made street legal and fitted with a Mopar V-8, a 2007 Ford Mustang Shelby GT promotional vehicle and a Roush Fenway Sprint Cup engine cutaway signed by NASCAR legends such as Junior Johnson, Richard Petty, Leonard Wood, Dale Inman, Ned Jarrett and Glen Wood.