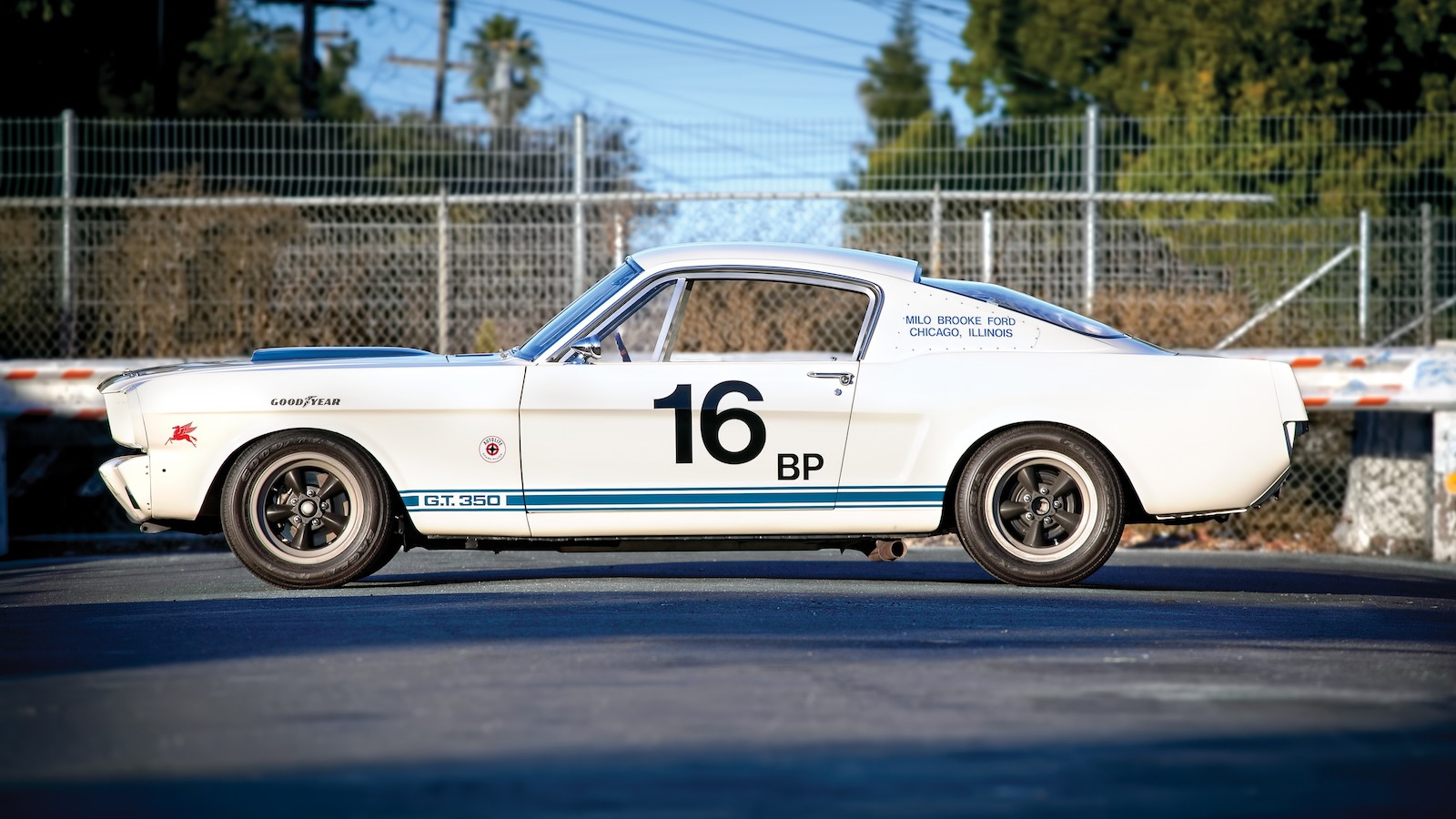 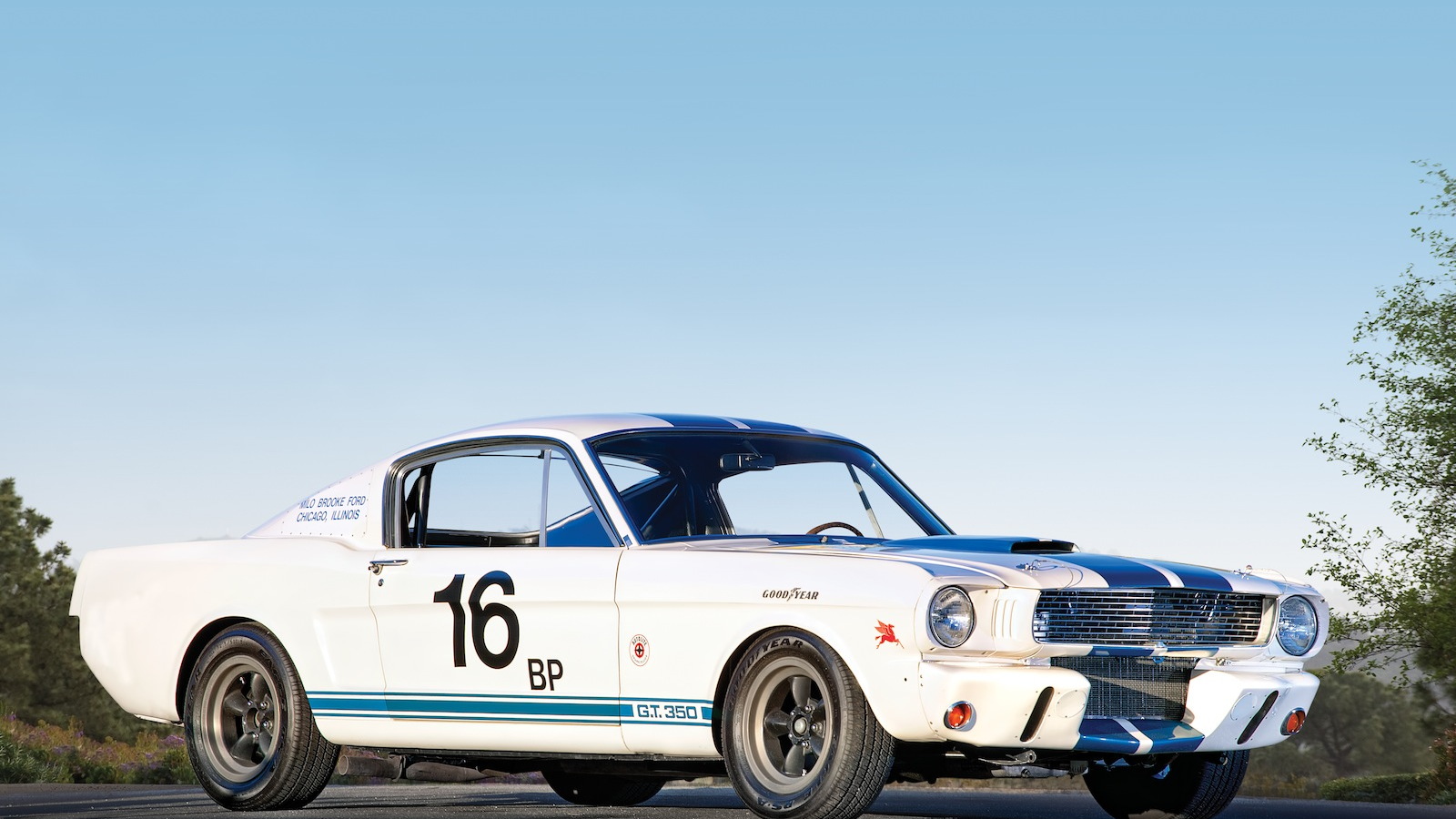 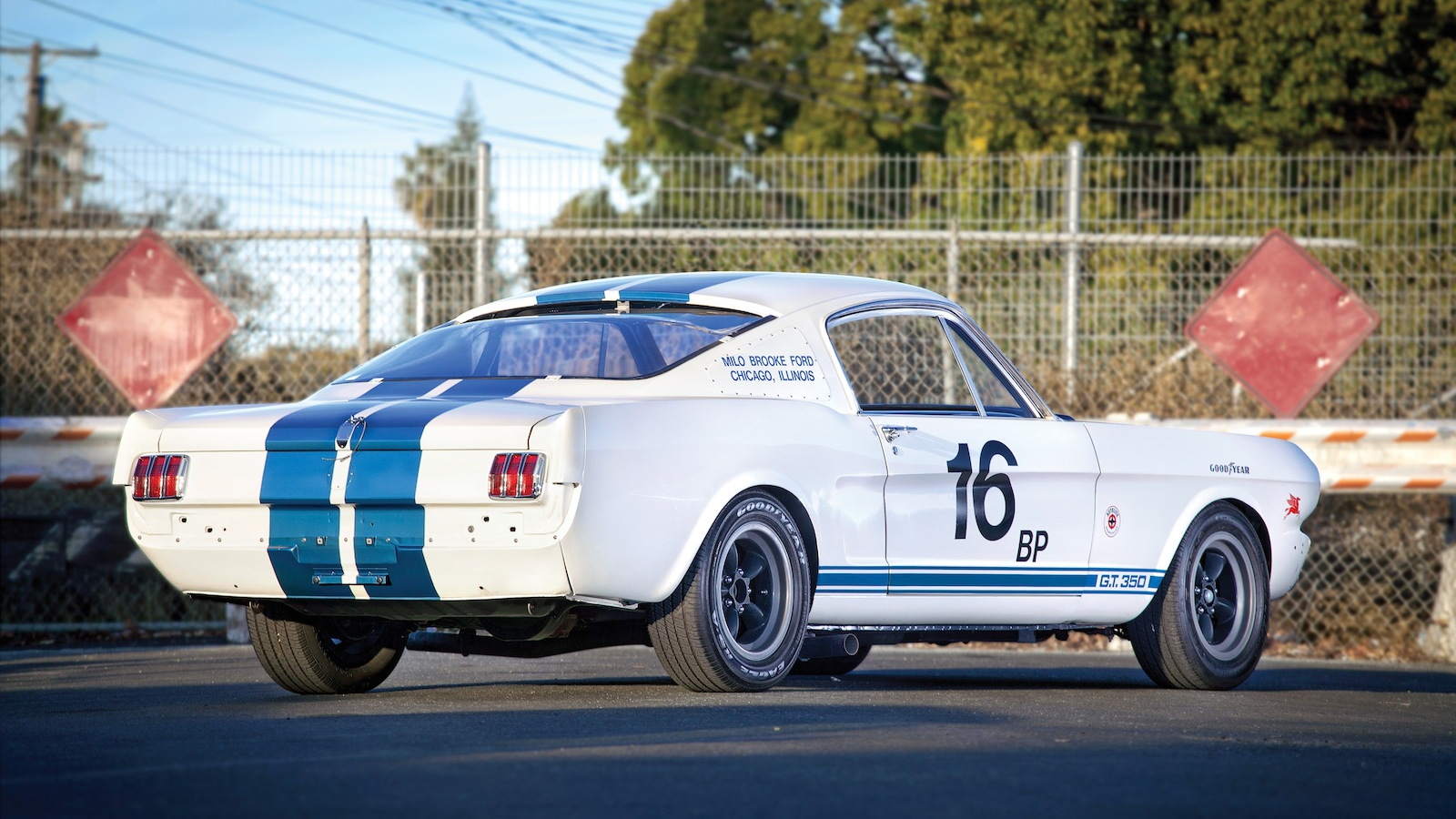 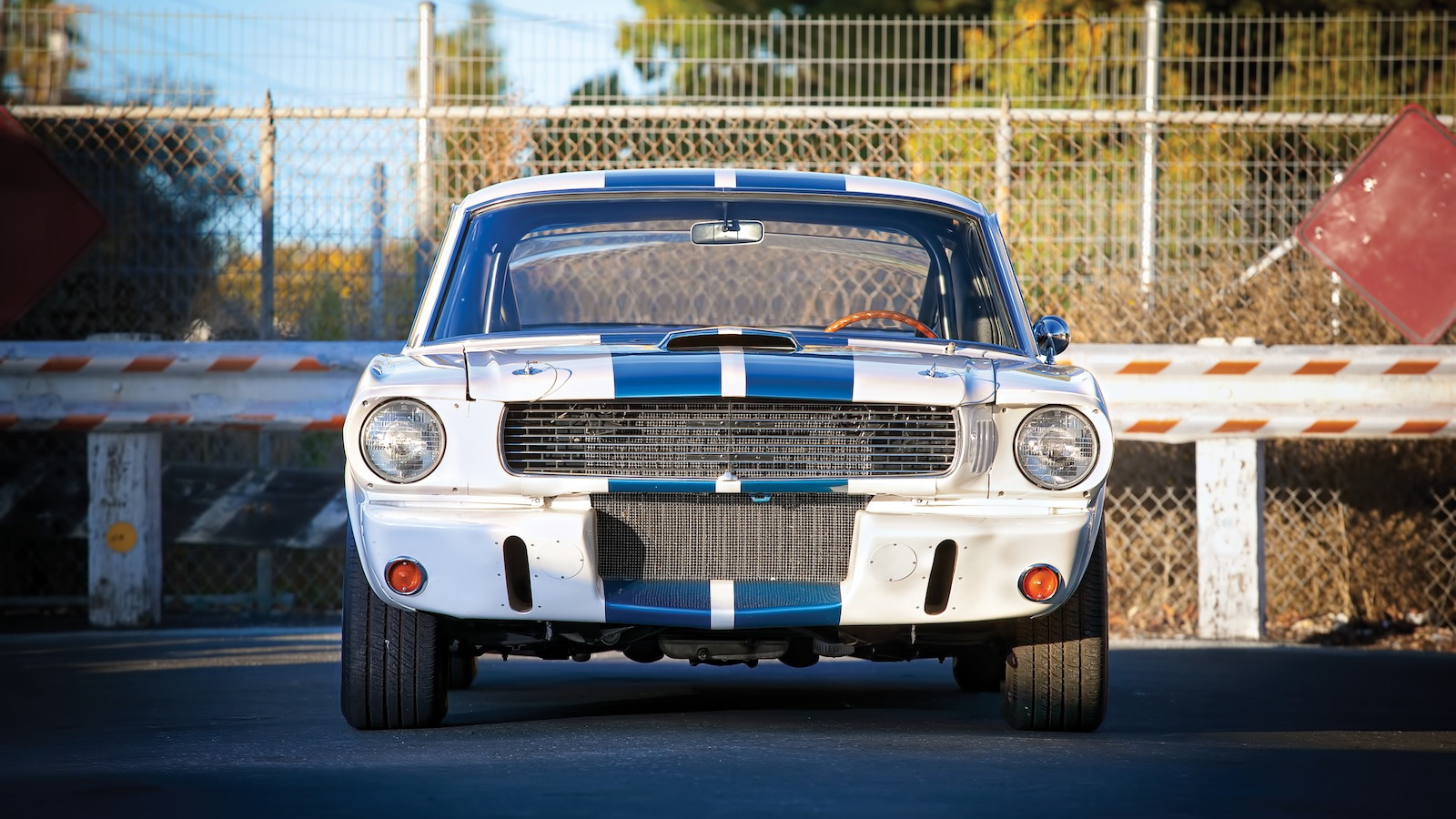 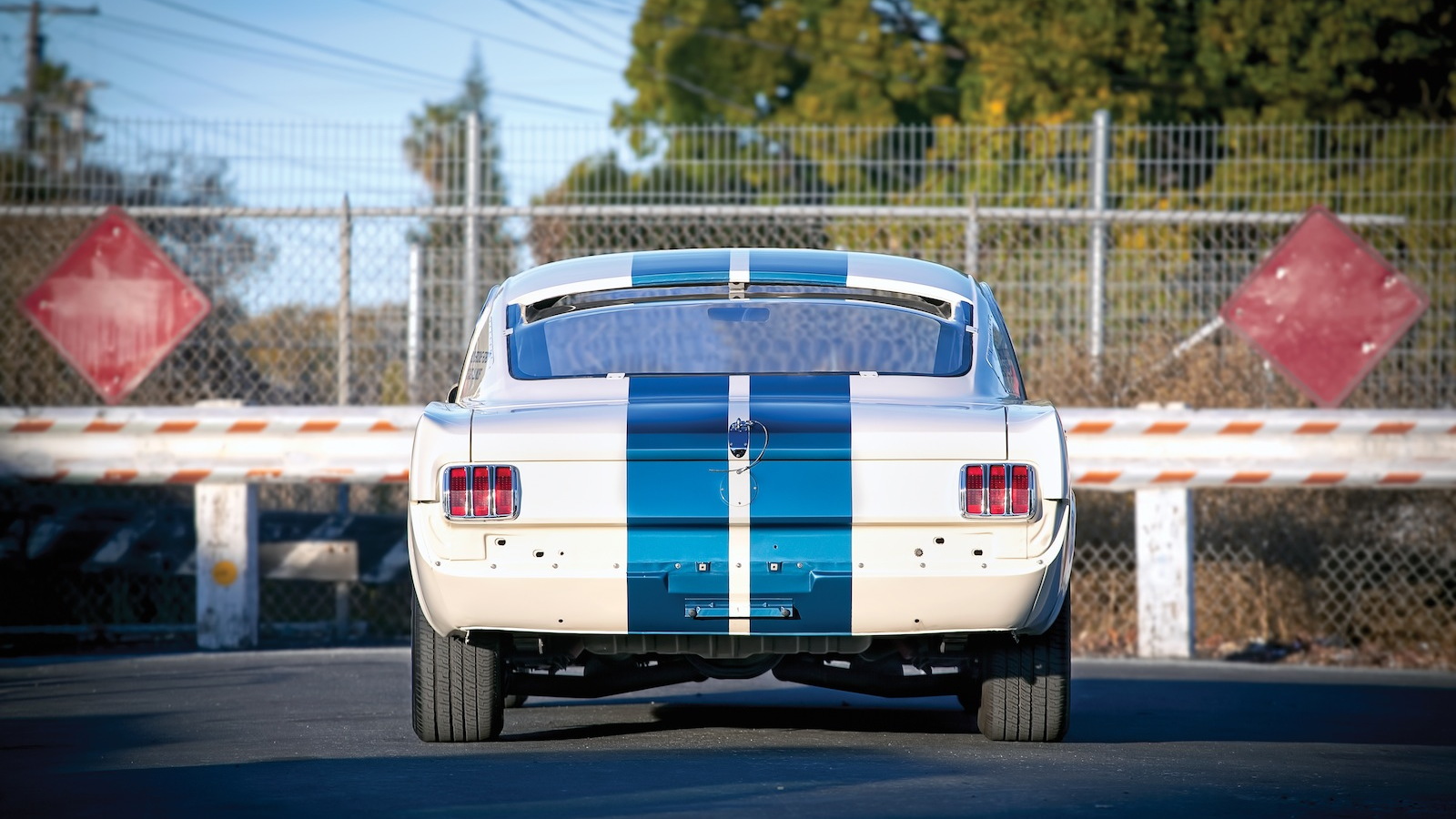 8
photos
An original Shelby GT350 Mustang would be considered the crown jewel of most car collections, as its limited production run and high performance made it an instant collector’s item.

As rare as a Shelby GT350 may be, the GT350 R version (designed for competition use) is even more desirable, since only 36 examples (including two prototypes) were ever built. Mustangs Daily tells us that a 1967 GT350 R sold at auction last August for nearly $1 million, proof of exactly how desirable the cars have become.

The Shelby GT350 seen here was originally sold in May of 1966 to William Stroh, who campaigned the car at Midwest tracks like Elkhart Lake, Mid-Ohio and Blackhawk Farms. Stroh sold the car in 1967, and it traded hands again in 1968, when its new owner, Paul Von Fossen, sent the engine to Holman-Moody for a rebuild.

The dyno sheet, showing 369 horsepower, is included in the car’s documentation. The ensuing years saw a string of new owners, with a refurb funded by Gary Barnes in 1990. By 1998, the GT350 R had changed hands yet again, and a second restoration was performed by Conover Racing, who’d restored the car in 1990.

The car has racked up numerous awards and gold medals over the years, including a second-place finish at the Amelia Island Concours d’Elegance. It currently has under 10,000 miles on the odometer, and carries a 302 cubic-inch Ford V-8 that has been stroked to 347 cubic inches.

The original engine was lost to time, but a period-correct Hi-Po engine will be supplied with the car. Raced sparingly since its most recent restoration, the car is ready for a new owner to take it vintage racing, or rack up a shelf full of “Best In Show” trophies.

Since the car has no significant racing history and since it’s being sold without its original engine, it’s expected to be a relative bargain (for a Shelby GT350 R, anyway). RM Auctions estimates that the car will sell for between $750,000 and $950,000 when it crosses the block on Friday, January 18.