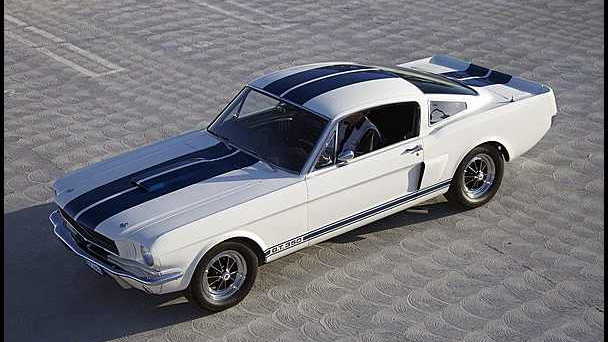 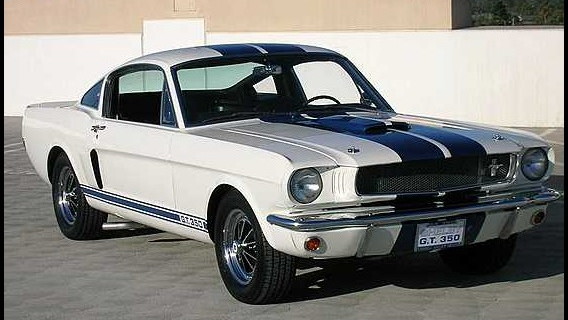 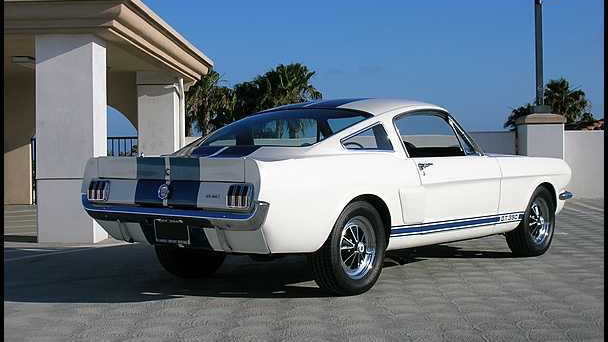 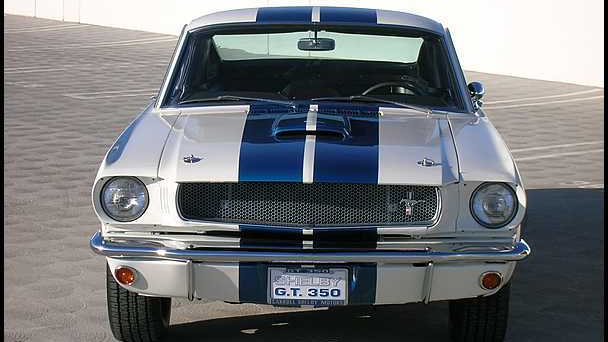 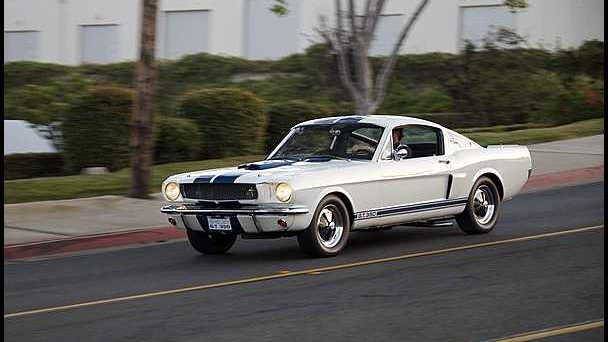 A classic Shelby GT350 is a fine machine. Race-born and race-bred, one of the original Shelby legacies. But at Mecum's Monterey auction during the Pebble Beach Concours, there's one Shelby GT350 that isn't just any other classic piece of automotive history. It's special.

How special? So special the previous owner has held on to it for 30 years. Why? Because it's one of the three original prototype 1965 Shelby GT350s used to design the 1966 model, and one of just 562 1965 GT350s built. Even better, once the car was sold to Shelby American in 1967, it was regularly driven by Chuck McHose, designer of the 1967 Shelby GT350 and GT500. If that last alphanumeric set triggers some neurons, it should--the 1967 Shelby GT500 is the basis for the famed "Eleanor" movie car from Gone in Sixty Seconds, and a gorgeous yet brutal car in its own right.

This particular car needs no movie association to be a star, however. Beyond its prototype pedigree and designer provenance, it's an out-and-out performer, too. The rear spoiler, added to aid high-speed stability, is possibly the first of its type ever applied to an American production car. It's also fitted with brake cooling ducts, 1966-spec Shelby side stripes, Shelby/Cragar 15-inch black accent wheels, and has been verified as authentic and original by the Shelby American Automobile Club.

Your chance to own this link between the first- and second-year Shelby GT350 is coming up quickly, so free up those assets and book some tickets to Monterey August 13-14. The GT350 prototype is scheduled to cross the block at 2:30 pm, Saturday the 14th.