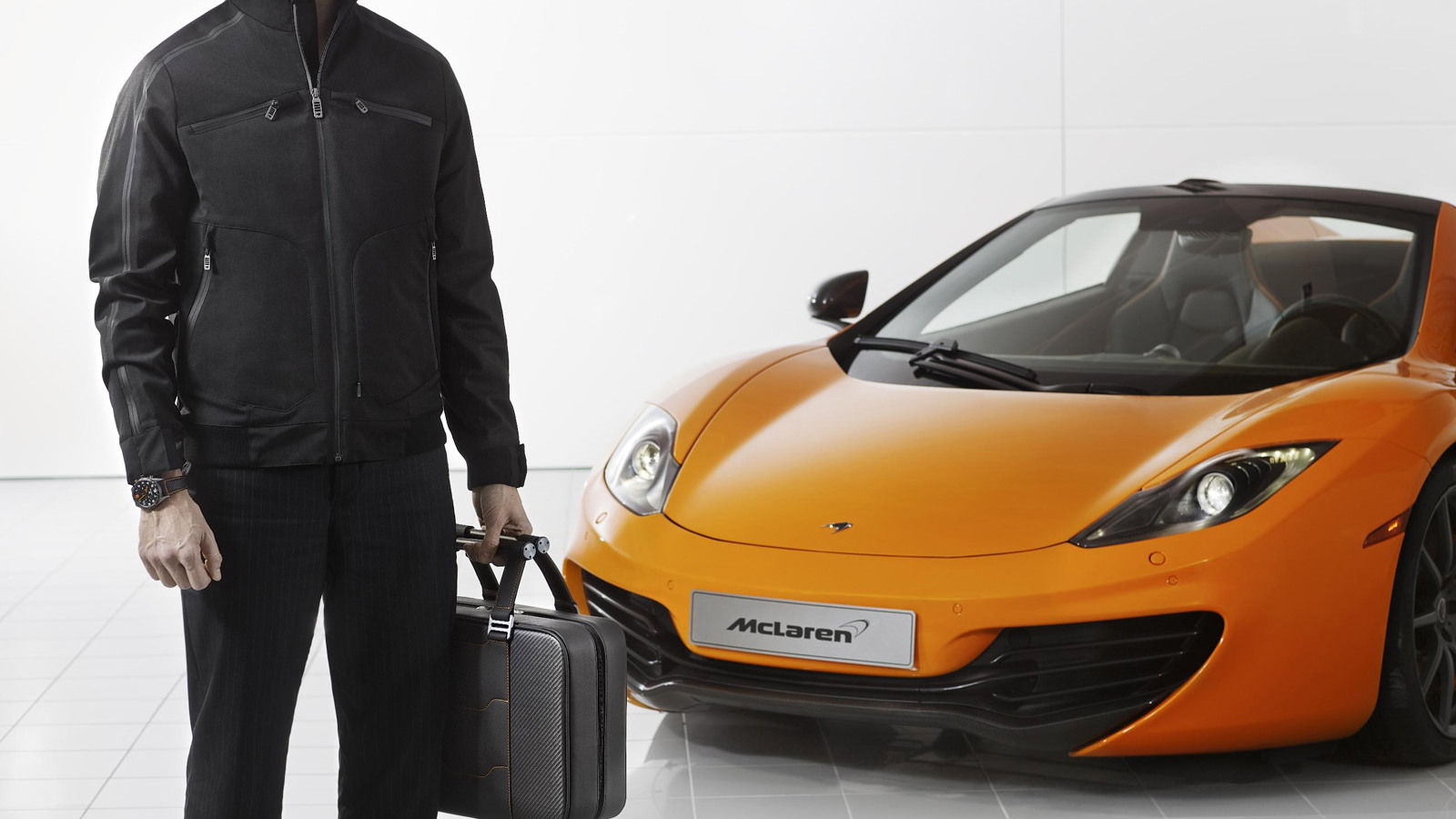 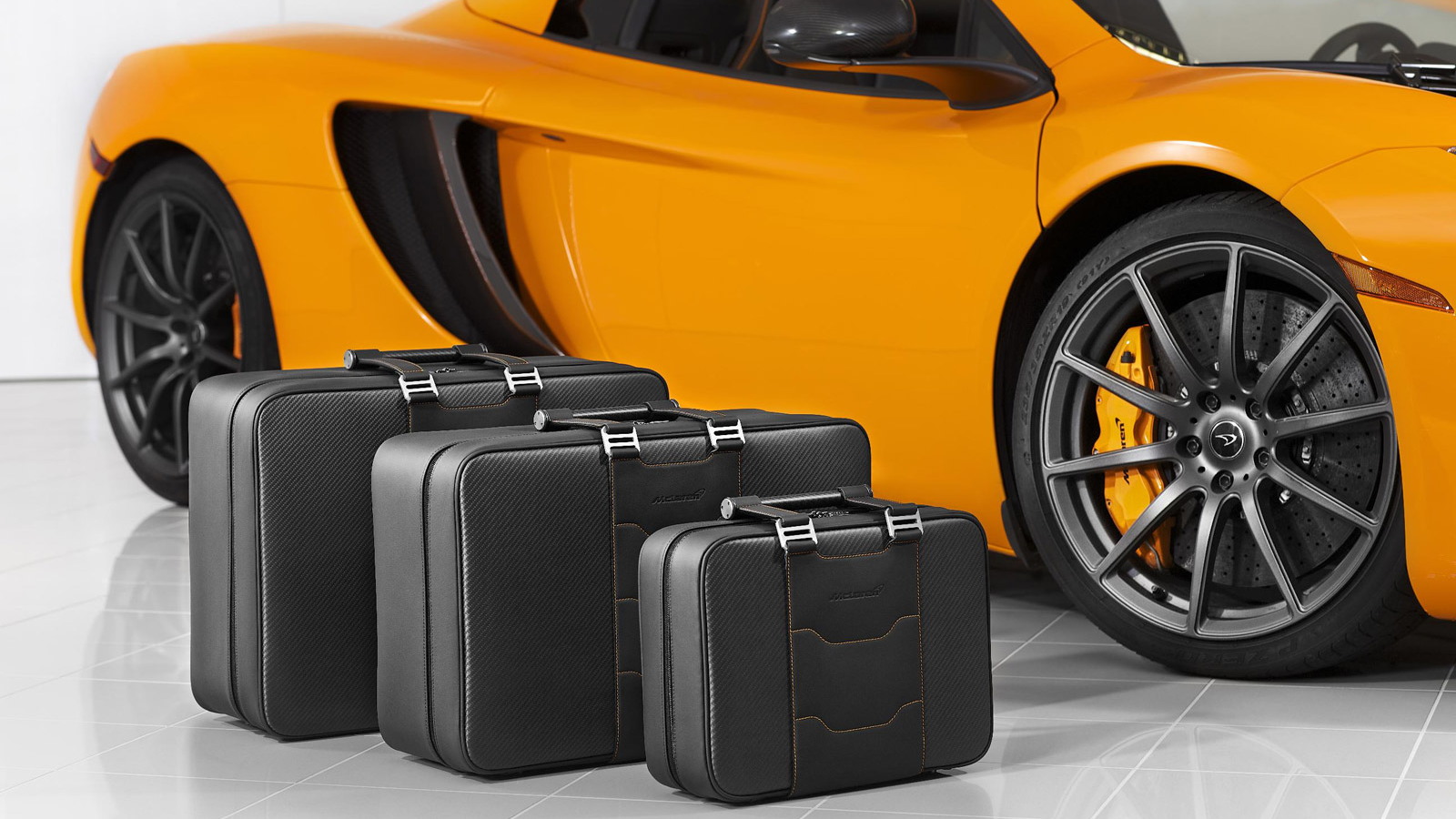 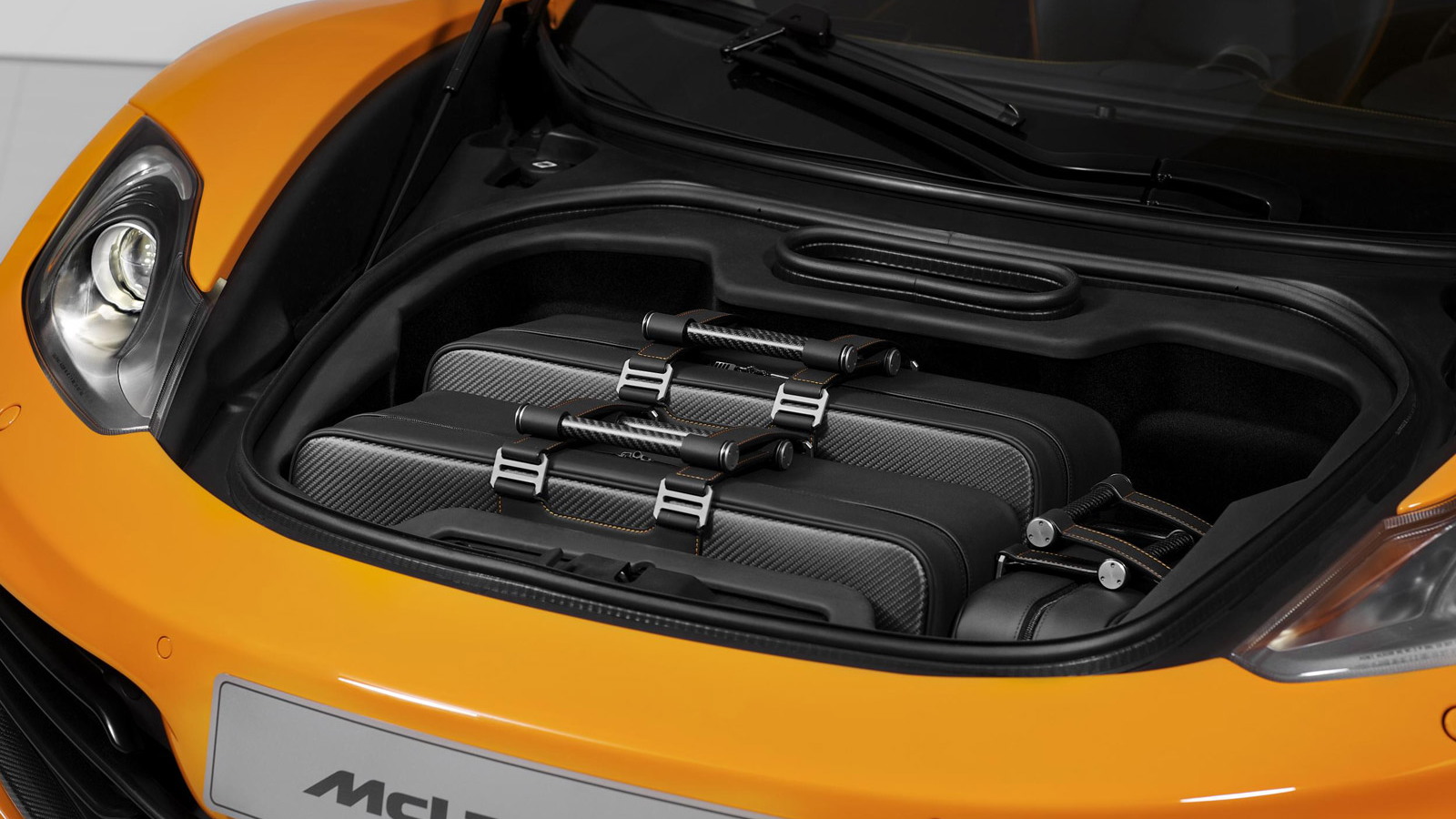 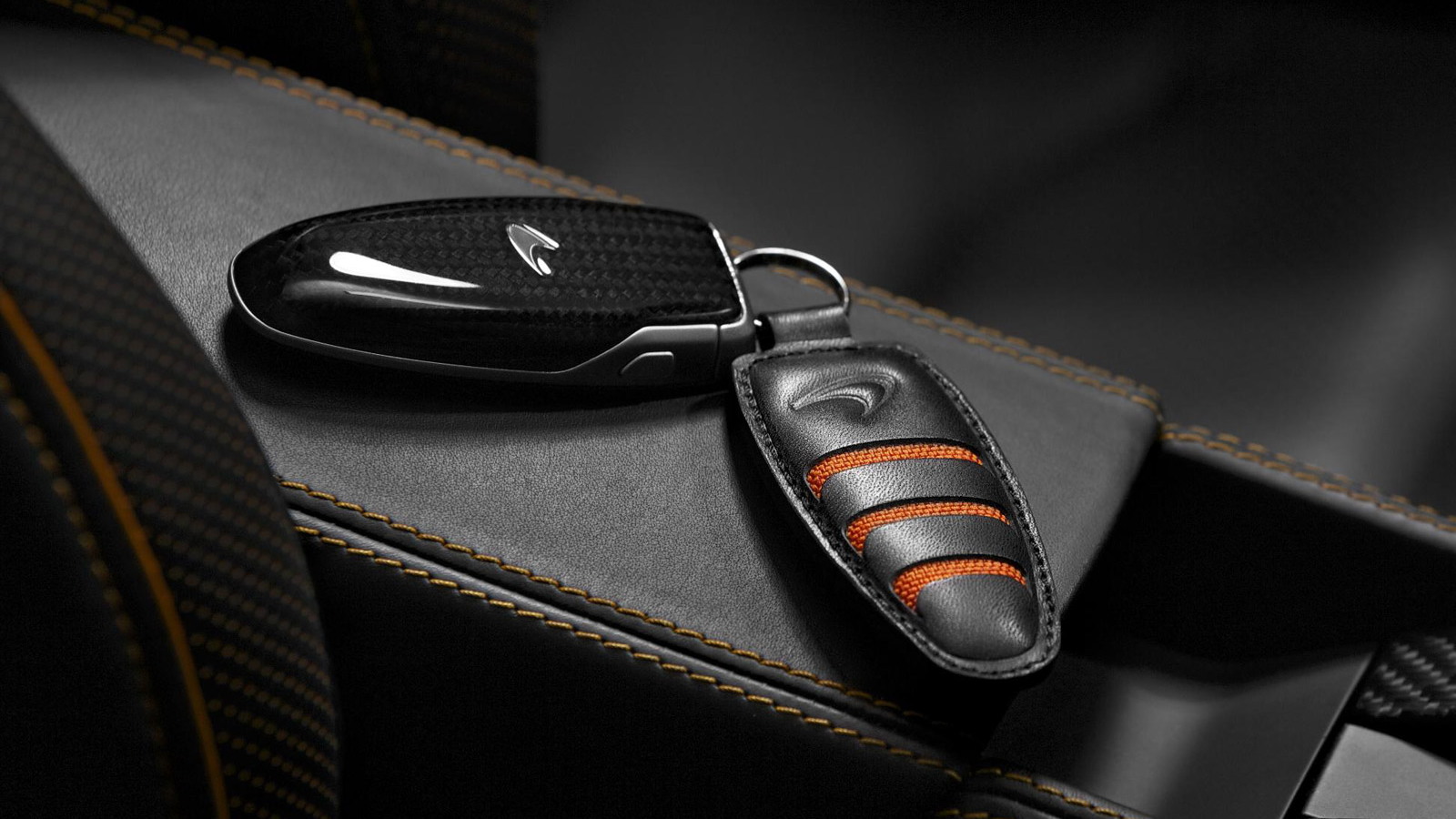 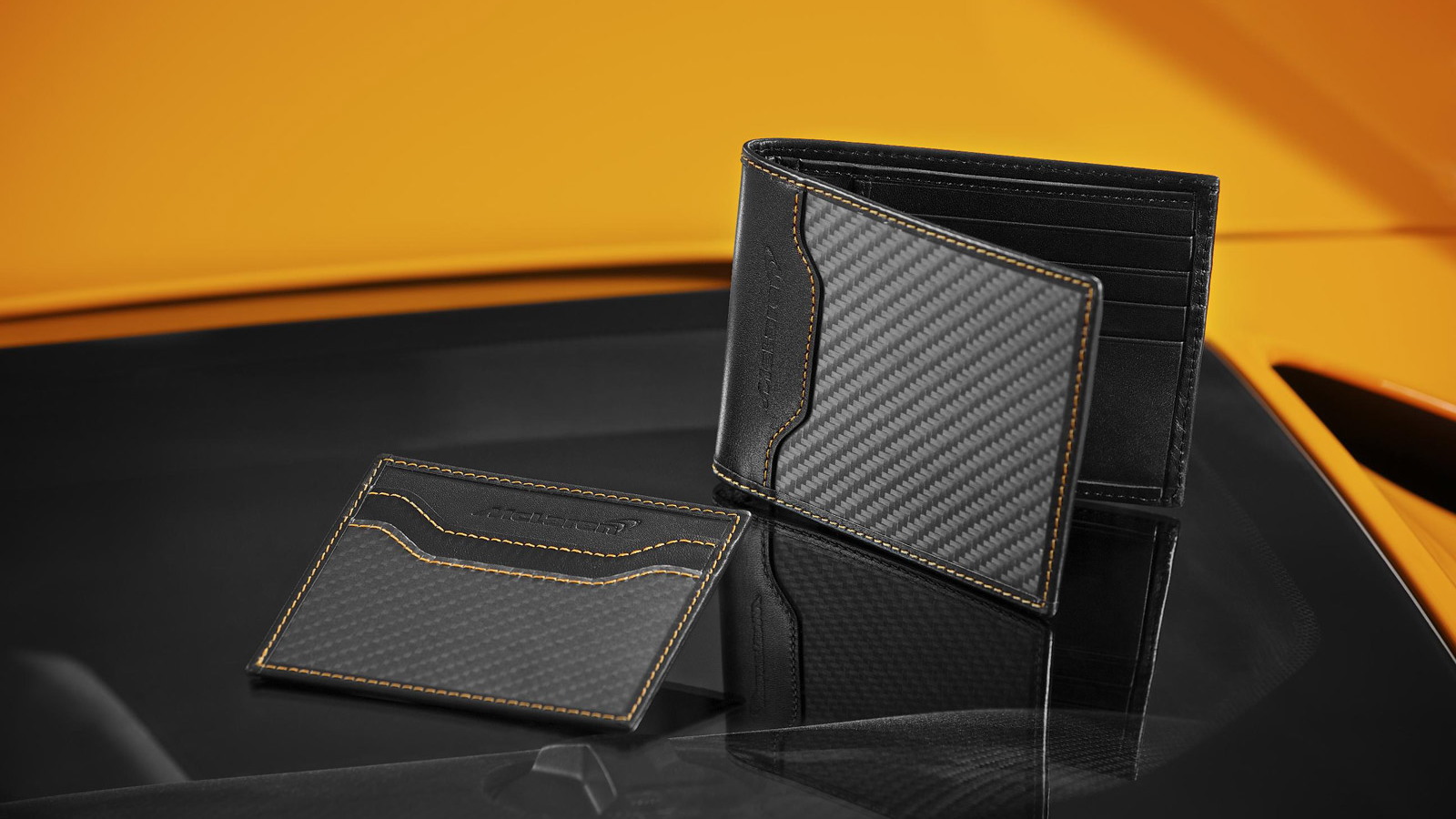 10
photos
With Christmas just around the corner, there's no better time to tell you about a new range of accessories being launched by McLaren.

McLaren boasts that the range is inspired by its top-selling MP4-12C supercar, and looking at the choice of materials and colors it’s hard to disagree.

Most of the items have been developed for those with a passion for driving, and they include everything from men’s accessories to protective wear and even luggage. We’re not sure where the bracelet fits into this group, but at least it’s made from carbon fiber.

Carbon fiber, in fact, plays a major role in numerous pieces from the collection. McLaren first introduced the material for chassis construction in Formula One back in 1981, setting a new benchmark in the sport, and it’s a key element in the company’s current and future products.

To develop the new accessories range, McLaren has teamed up with some of the biggest names in the luxury business, including Tag Heuer, which was responsible for the Tag Heuer Carrera MP4-12C chronograph.

McLaren’s own design chief Frank Stephenson helped with the styling of the watch, of which only 1,000 will be produced. It features carbon fiber for the dial, and on the reverse a layer of sapphire crystal reveals the movement behind the high-tech face.

The luggage set, of which there are three pieces, has been designed to maximize the use of the 5 cubic feet of storage in the 12C supercar’s trunk. Their outer casing is composed from more carbon fiber while their inner section gets the same material used on the 12C’s seats.

From the clothing collection, fans will find a sports jacket, polo shirt and cap, all embossed with a subtle McLaren logo. A variety of leather accessories complement the range, including a leather wallet and card holder complete with McLaren’s signature orange used for the stitching and a woven pattern designed to mimic the weave used in the company’s carbon fiber.

The range is offered through the automaker’s official online store (www.mclarenstore.com), and if you’re interested you had better act fast as many of the items are being produced in limited numbers.