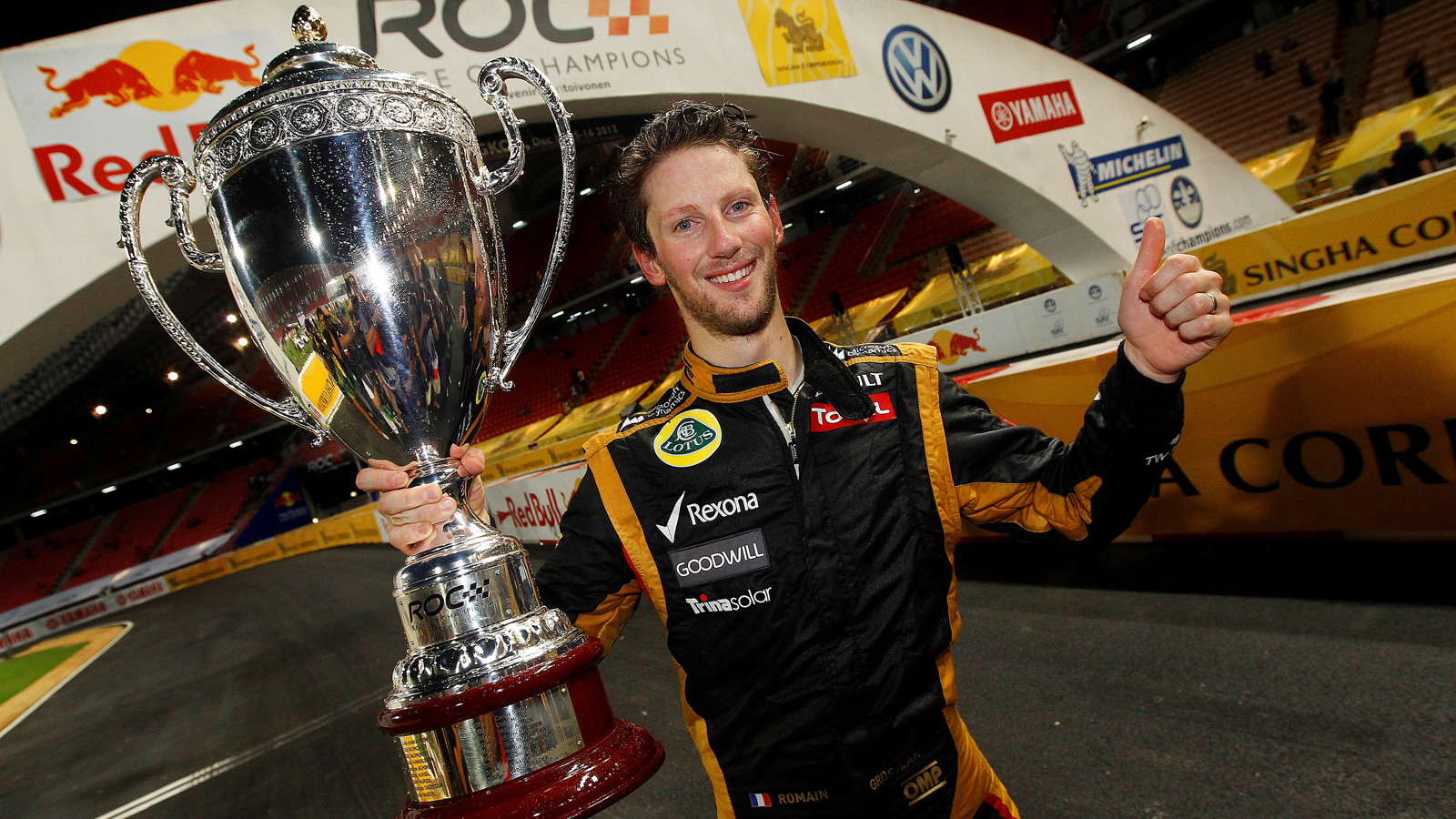 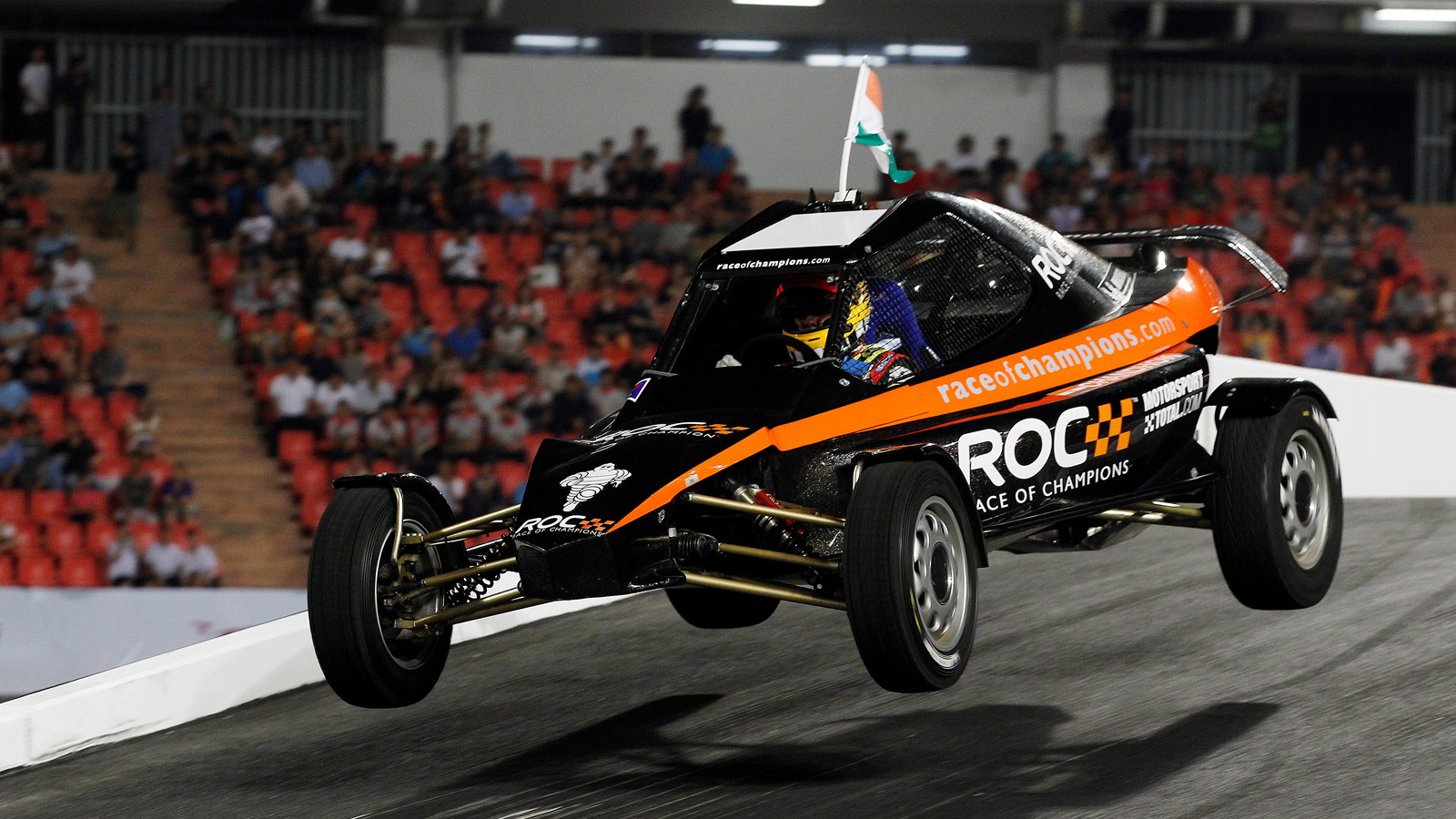 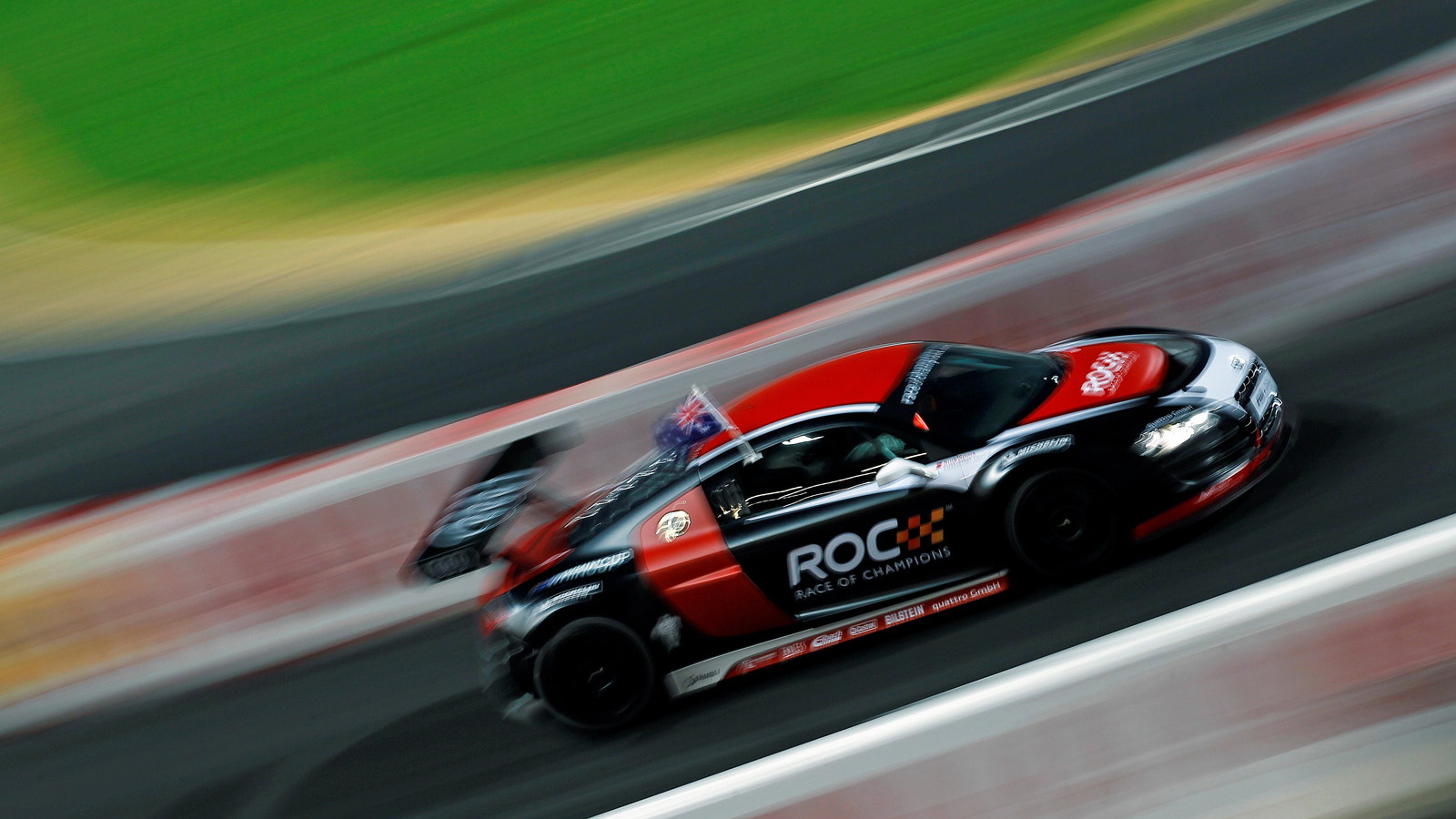 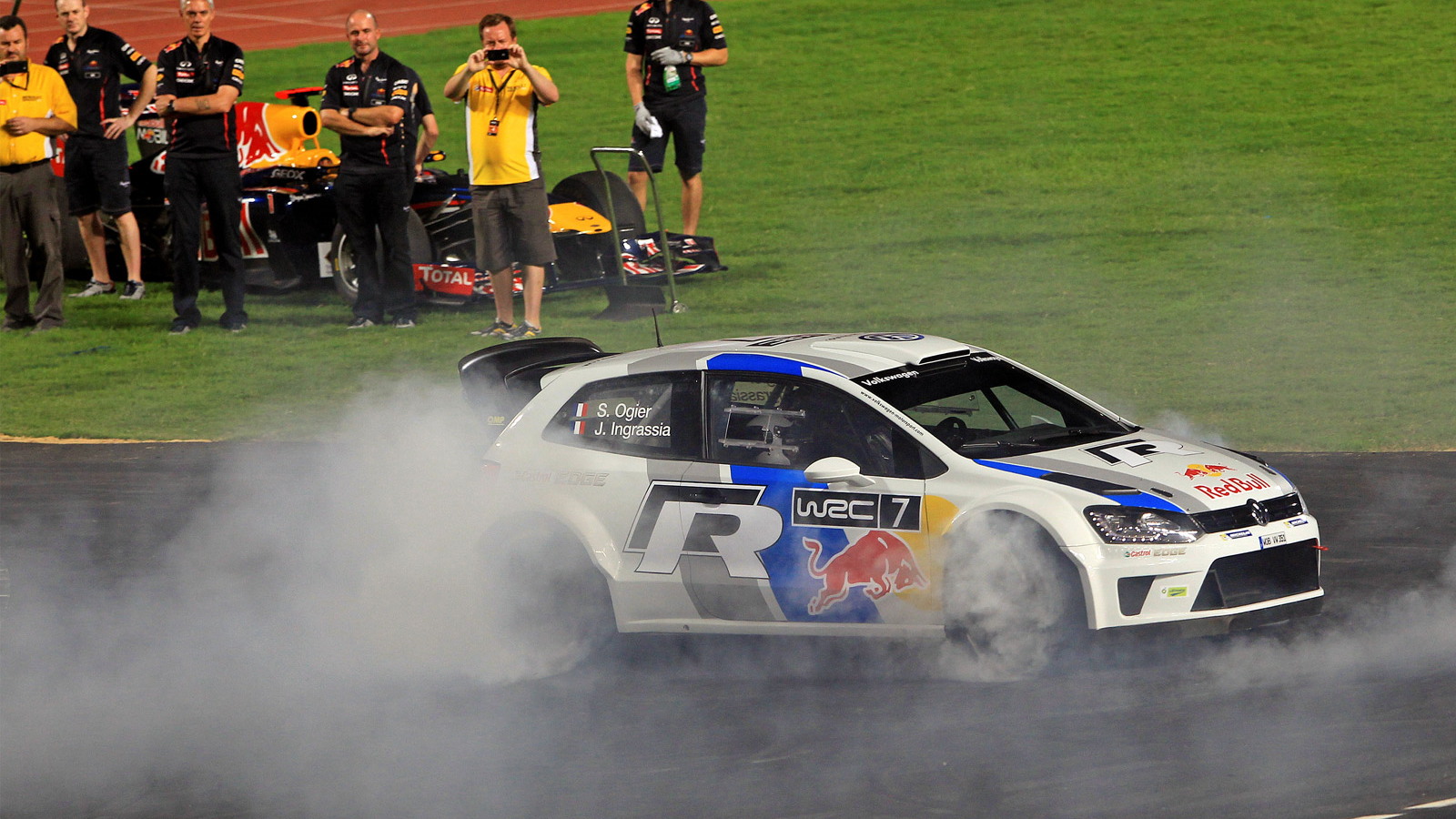 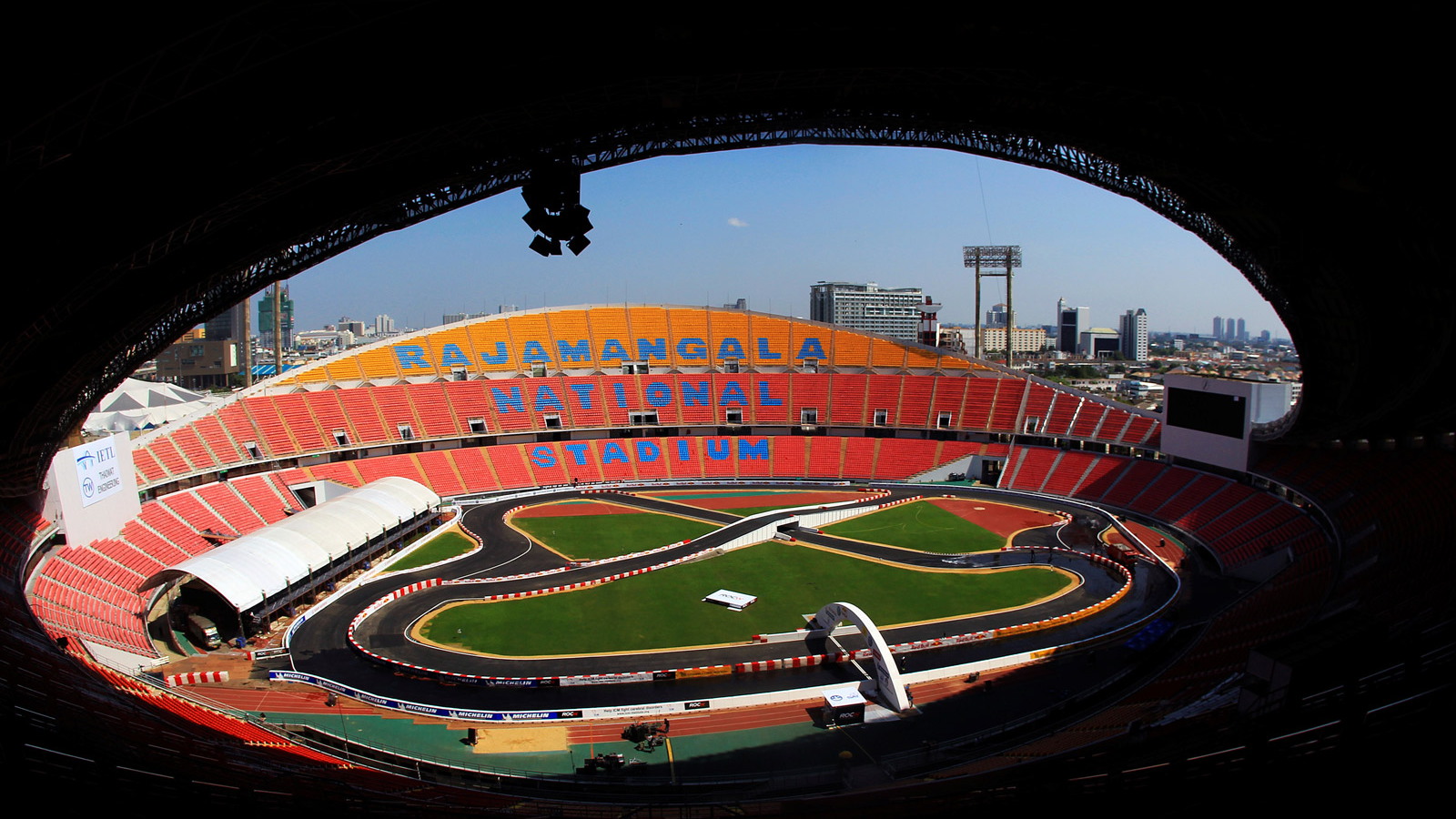 Others left in the Frenchman’s wake were fellow F1 drivers Michael Schumacher and David Coulthard, who made it to the semi-finals, as well as recently crowned F1 World Champion Sebastian Vettel, who was knocked out in the quarter-finals for the second year in a row.

For those unfamiliar with the Race Of Champions (ROC), it is an annual event that pits the top drivers from F1, WRC, NASCAR, GT racing and MotoGP against each other in a knockout format, using identical cars.

In addition to the individual event, there’s also a ROC Nations Cup, the title for which was won by Germany, represented by Michael Schumacher and Sebastian Vettel. This was Germany’s sixth ROC Nations Cup title in a row. Countries or regions represented this year included the Americas (Mexico and the U.S.), Australia, Great Britain, Germany, France, India and Thailand.

A total of 15 drivers competed this year, battling it out over the course of three very humid days at the Rajamangala Stadium in Bangkok, Thailand. They raced in several cars including an Audi R8 LMS, Lamborghini Gallardo Super Trofeo, a KTM X-Bow, a Toyota GT 86 and a special ROC car.

After picking up the 2012 ROC title, Grosjean said: “That's what I'd call a crazy day! It got a bit tough in the group stages but I managed to make it through. Then I had to face Sebastian Vettel in the quarter-final before Michael Schumacher in the semi-final, the two Germans who beat us in yesterday's ROC Nations Cup final. Then I had the final with Tom. We've had a good history at this event and I've raced him before so it was good to face him in the final. I got a bit of extra luck to be in the right car at the right time but it felt good.”