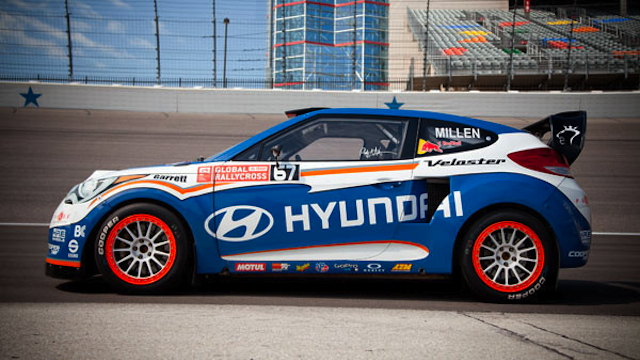 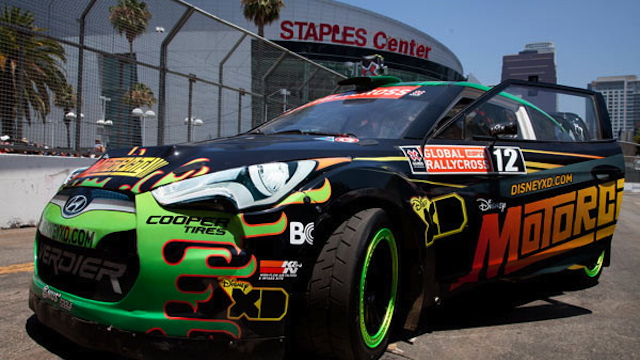 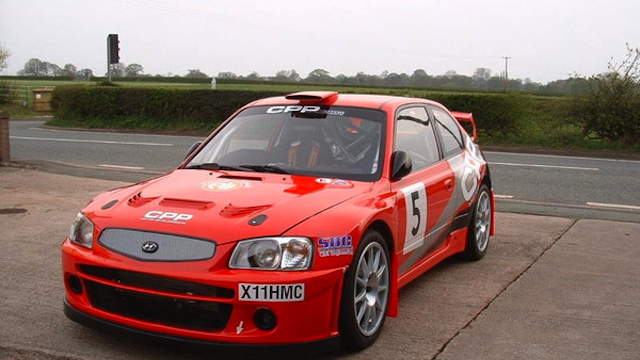 3
photos
Sometimes, you never see the divorce coming until the kindly-looking lady serves you with papers. Though we don’t know all the behind-the-scenes details, we surmise that’s likely how the four-year marriage between Hyundai and Rhys Millen Racing (RMR)ended.

Just one month after Rhys Millen drove his specially-prepared Hyundai Genesis Coupe to a new Pikes Peak Hill Climb record of 9:46.164, the Korean automaker unceremoniously announced it was ending its participation in North American motorsports.

In the word’s of Hyundai’s Derek Joyce, “We’re in the process of looking at how and where we will spend our marketing dollars in 2013, and have determined that it is time to step back and see if we are getting the most from our motorsports spend.”

The move left RMR without a primary sponsor, and now Autoblog tells us that a Hyundai-themed garage sale is in the works. Up for grabs will be RMR’s 2011 Hyundai Turbo Veloster Global RallyCross cars (both of them), configured in left hand drive and complete with spares and extras.

If you’re looking for something a bit different, RMR is also selling a 2001 Hyundai Accent WRC Evo 3.5, purchased as a spare / donor car. As with the Turbo Velosters above, the car can be configured for either right-hand or left-hand drive, and comes complete with plenty of spare parts.

All three vehicles will be up for grabs after January 1, 2013, which is presumably when RMR’s contract with Hyundai expires. Pricing on the Velosters is available “on request,” but we’d guess they’re selling for quite a bit more than the Accent WRC Evo’s $135,000 price tag.

If you’re interested, head on over to Rhys Millen Racing’s website for complete details on the cars available.